“Seamen Hurl Javelins at Effigy of Kaiser,” Kingston Daily Standard. October 26, 1918. Page 09.
—
American seamen attached to the Supply Deport of the Third Naval Base have lots of fun every day ‘straffing’ a wooden Kaiser with javelins. The sailor boys are getting their hands in to compete in an athletic tournament after the Liberty Loan drive, in whcih the winner is to receive a fifty-dollar Liberty bond. The effigy is mounted on a donkey, and on it are inscribed the words ‘worms,’ ‘atrocities,’ ‘kultur.’ Each tar gets a throw every time he boys a bond or pledges himself for one. An accurate tab is kept on the hits. Javelins in the heart count highest. Ever man in the depot is already pledged to buy a bond. The feature was devised by Ensign A. D. Leveridge, U.S.N.R.F., and Yeoman Ken Kling on instructions from Lieutenant Commander W. D. Sharp, Pay Corps, U.S.N. 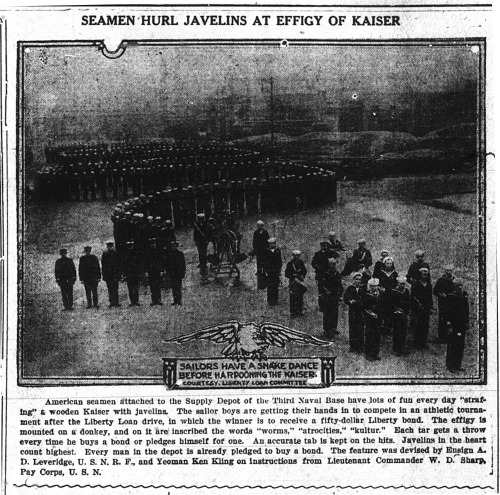 “German Field Hospital Captured In General Pershing’s Drive,” Kingston Daily Standard. October 26, 1918. Page 07.
—
This photograph shows a German field hospital barracks at Vigneulles, near the Woevre, in the St. Mihiel sector, in the territory now held by the First American Field Army. Wounded Huns, badly battered by our gallant French allies, are here receiving first aid. The American Red Cross and the Franco-American Medical Corps are now utilizing the hospital for the care of American wounded. 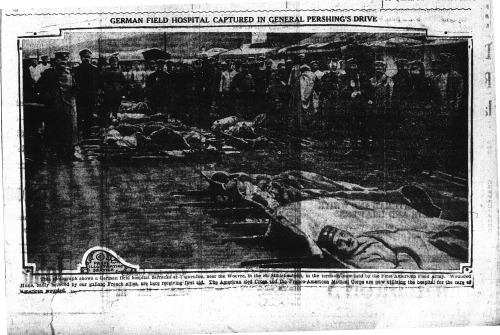 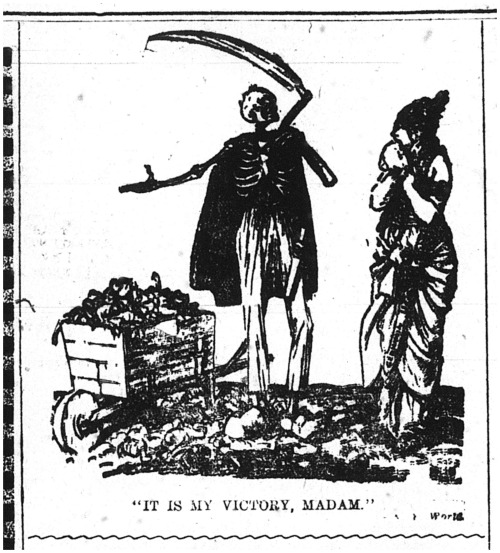 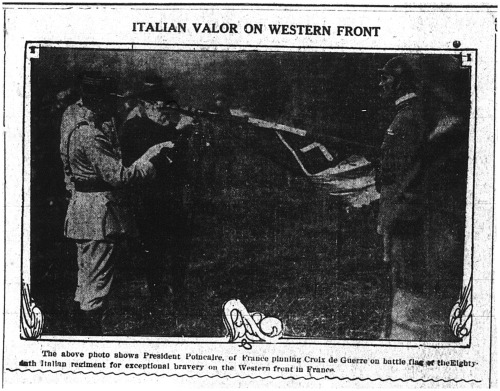 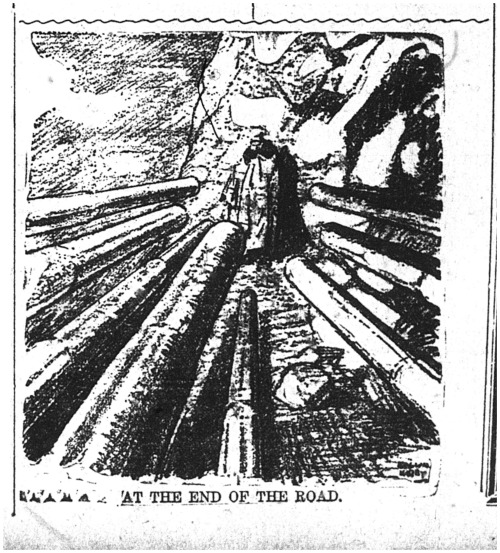 The Working Lads Institute (now the Whitechapel Mission) founded by Rev Thomas Jackson, was the first shelter in London to offer refuge to black soldiers during World War One

World War One soldier being cared for by nurses.

Second Lieutenant Walter Tull was the first black British Army Infantry Officer. Walter was born in Folkestone on 28th April 1888. His father, the son of a slave, had arrived from Barbados in 1876. In 1895, when Walter was seven, his mother died and his father remarried only to die two years later. The stepmother was unable to cope with all six children and so Walter and his brother Edward were sent to a Methodist -run orphanage in Bethnal Green.

When World War I broke out, he joined the Seventeenth (First Football) Battalion of the Middlesex Regiment and, during his military training, he was promoted three times. In November 1914, as Lance Sergeant, he was sent to Les Ciseaux but, in May 1915, he was sent home with post-traumatic stress disorder. Returning to France in September 1916, Walter fought in the Battle of the Somme between October and November. His courage and abilities encouraged his superior officers to recommend him as an Officer and, on 26th December, 1916, Walter went back to England to train as an Officer. There were military laws forbidding ‘any negro or person of colour’ being commissioned as an Officer. Despite this, Walter was promoted to Lieutenant in 1917 and became the first ever black Officer in the British Army, and the first black Officer to lead white men into battle. He was mentioned in Despatches for his ‘gallantry and coolness’ under fire by his commanding officer and he was recommended for the Military Cross, but never received it. Walter’s Battalion was transferred to the Somme and, on 25th March 1918, he was killed by machine gun fire while trying to help his men withdraw. Walter was such a popular man that several of his men risked their own lives in an attempt to retrieve his body under heavy fire, but they were unsuccessful due to the enemy soldiers’ advance. His body was never found and he is one of the many thousands from World War I who has no known grave.

June 5 1920, Samhorodok–In the last days of May, the Soviets began to attack Polish positions north and south of Kiev, hoping to retake the city and destroy the overextended Polish armies defending it.  With the numbers of men involved far lower than during the First World War, cavalry took on an increased importance in the fighting in Ukraine.  The Reds had been initially reluctant to use cavalry, as Cossack cavalry was so associated with the oppression of the old regime in Russia, but had eventually embraced it, forming the Konarmia (”Horse Army”) under Budyonny.

On June 5, Budyonny’s cavalry broke through the Polish lines south of Kiev, beginning a week of confused fighting.  The Polish lines quickly closed off behind Budyonny, threatening to trap him, but the Poles were unable to take advantage of this.  Budyonny, though in an excellent position to encircle one of the Polish armies, raided further west, sowing confusion but accomplishing little strategically.  Eventually, Budyonny, under orders from Stalin, turned south to attempt to encircle the Polish Sixth Army, leaving the Third Army in Kiev alone, despite orders from Kamenev (who outranked Stalin).

Alfred James Barwell was a Private in the Queen’s Own (Royal West Kent Regiment). He lived with his parents, Alfred & Alice Barwell, at 27 Museum Buildings, Chester St, Bethnal Green. Aged just nineteen, Alfred was killed in action on 21st March 1918. His is listed on the Pozieres Memorial (Panel Ref 58 and 59) in the Somme.

George Gristey was born in Hackney on 13th March 1890. At the time of his death his mother, Laura, lived in Cranbrook Rd, Green St, Bethnal Green. George served as a Private in the East Surrey Regiment and was was killed in action in Belgium on 23rd June 1915 and buried at Woods Cemetery, south-east of Ypres in West Flanders.

The Hungarian representatives arrive at the Grand Trianon on June 4 for the signing of the treaty.

June 4 1920, Versailles–A final peace treaty with Hungary was delayed by the wars between Béla Kun’s Communist government and its neighbors, culminating in the Romanian occupation of Budapest from August to November 1919.  Once the Romanians left and the Allies felt they had a government they could negotiate with, peace talks resumed.  Starting in March, that government was officially led by Admiral Horthy, who was made Regent of the Kingdom of Hungary; there was no King of Hungary, as the Allies would certainly not allow Emperor Charles to return from exile. The Hungarians hoped that the backlash against the harsh terms imposed on Germany might allow for some easing of the territorial losses planned for Hungary at the Paris Peace Conference.  Despite some unexpected support from the Italians, the British and French were unwilling to revisit the issue.  The French, especially, were friendly with Czechoslovakia, Romania, and Yugoslavia, and any territory given back to Hungary would have to come at their expense.

The treaty reduced Hungary to its modern borders (with only small changes since then), a loss of over 70% of its territory and over 60% of its population compared to its holdings as half of the dual monarchy.  Of course the great majority of the losses were areas populated by Romanians, Slovaks, Serbs, and Croatians, but even so over 3 million Hungarians were left outside of the new borders, compared to under 8 million inside of it.  The losses at Trianon have stoked Hungarian nationalism (and occasional revanchism) that continues to this day.

If you were to take any member of military leadership from any of the countries involved in  World War 1 and slot them directly into the role of Regina George from Mean Girls, the plot would not appreciably change.

US blade and scabbard, circa WWI 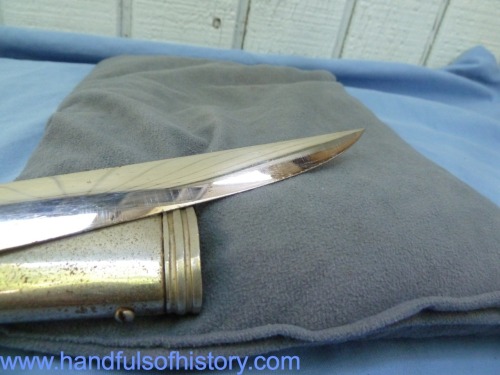 hope these help you out!

Finally finished my drawing of these two love-birds! Inspired by @therealjacksepticeye let’s play of Valiant Hearts: The Great War, and I absolutely loved the game <3 Karl was by far my favourite playable character, and his wife Marie is also a delight to see. The game is so beautiful, sad and amazing, and I really recommend you people to watch Séan’s playthrough of the game! 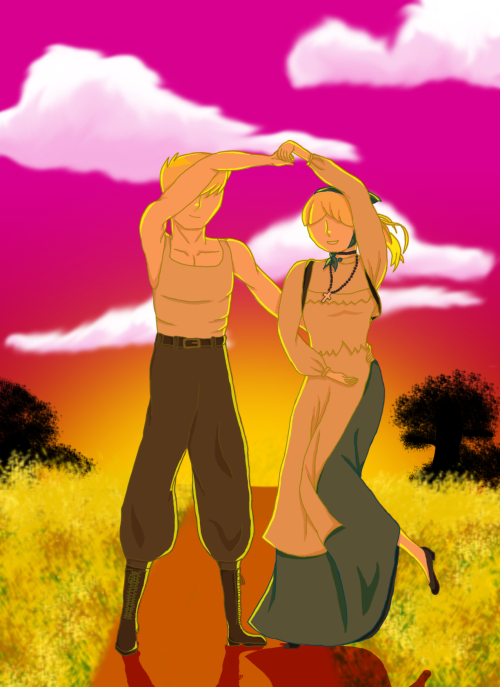 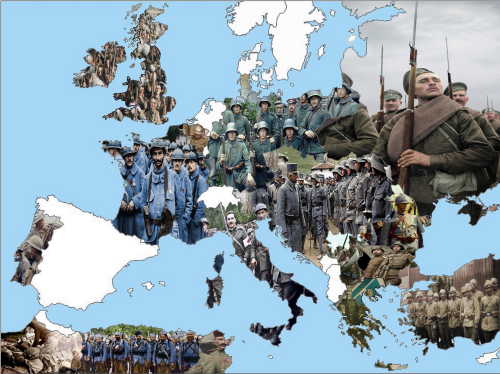 On their first encounter, Felix recalls in his memoirs, saying:

“One day when I was out riding I met a very beautiful girl accompanied by an elderly lady. Our eyes met and she made such an impression on me that I reined in my horse to gaze at her as she walked on.”

Felix is one of the co-conspirators in Rasputin’s murder, along with Grand Duke Dmitri Pavlovich and Vladimir Purishkevich. Irina, meanwhile, is the daughter of Grand Duchess Xenia Alexandrovna Romanova; this makes her the only niece of Tsar Nicholas II. 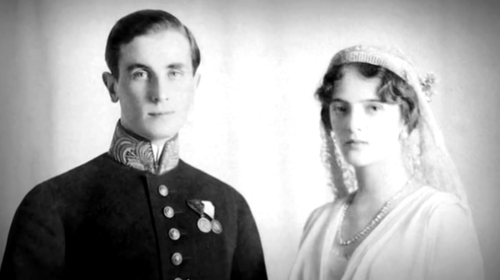 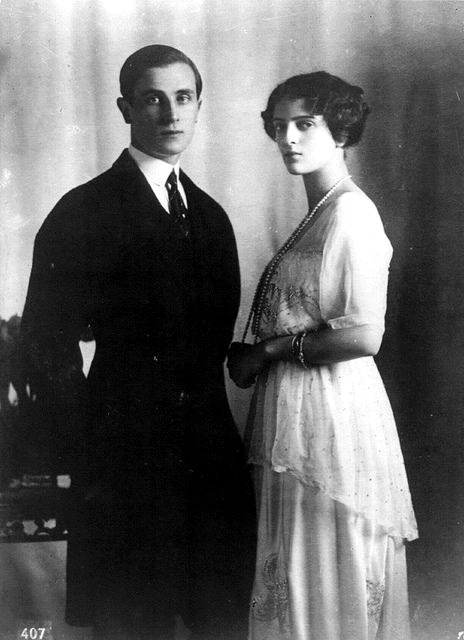 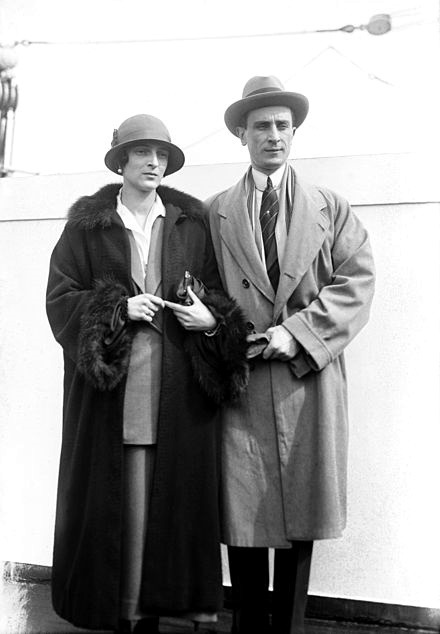 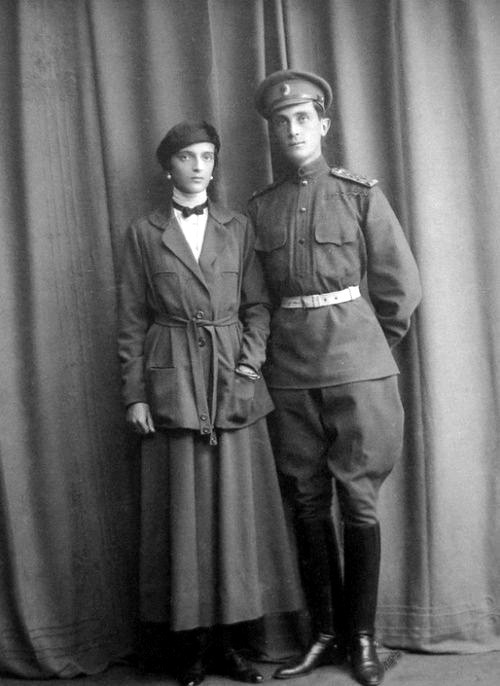 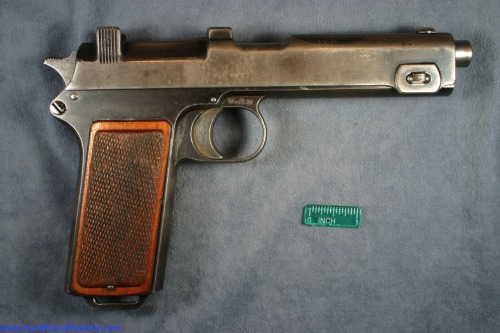