In these four walls I sit

Thinking of what has come and gone

Feeling as though lost in a pit

Feeling as weak as a fawn

I think and debate

And consider and wonder

Why it is I’m so full of hate

And found it’s because I’ve been torn asunder

Stuck in one place

Confused as to how I got trapped in one space

And they are there

But no matter where

I still want to destroy all in the mirror

Is what I always feel

But even though I’m often sad

I know for sure that none of this is real

For those of you who love ships that are NOT canon, have you ever craved seeing a visual representation of your OTP/stories?

I’m so excited because I finally did it! I can’t draw (obviously) but I can use a video editing software. So I created a movie on my OTP using a video game (Draco/Ginny in Harry Potter and used the Sims 4)

It took me many hours but sooo excited I was able to do it! I love watching these scenes with the two of them *sigh*

What about you? Have you ever done a video, machinima or fanart based on your works or a fanfiction idea? 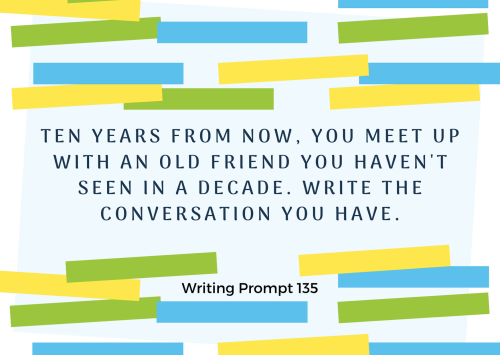 The craziest thing about the universe is that we can’t will things into existence. No matter how much you want something you can’t obtain it by wanting, you have to go out and reach for it. Sometimes in the moments between I can feel myself longing for something so bad I’ll explode. The day’s where nothings really going on, or the thirty minutes I take in the morning to let the world buffer for me. Every night I wake up hoping something has changed. Now it’s time I reach for it because my will no long is enough.

written while looking out the window thinking about epistemology💕 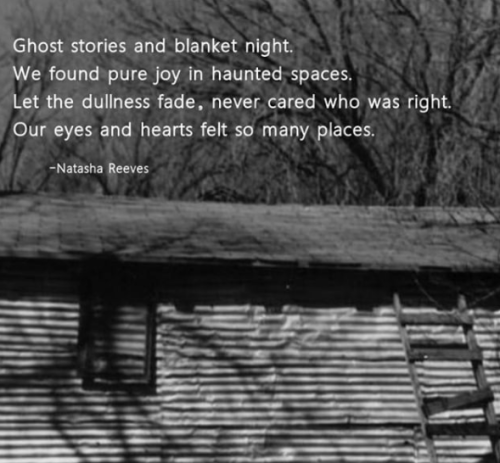 You came into my life at the right time, before I wasn’t ready

Let’s conquer the world, one dreamy afternoon after the next. 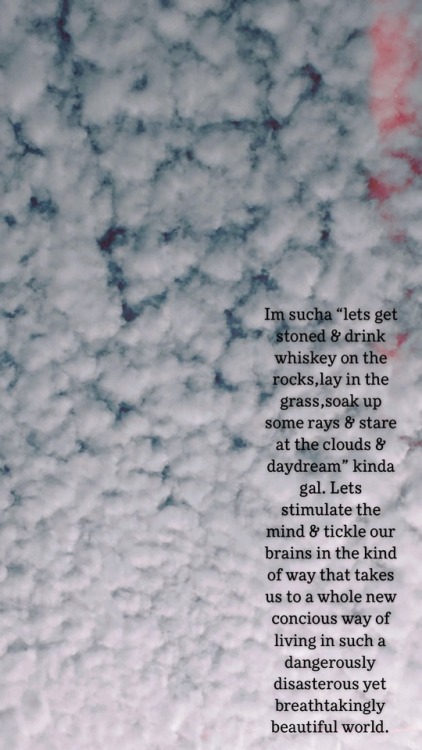 The rise of the sun. 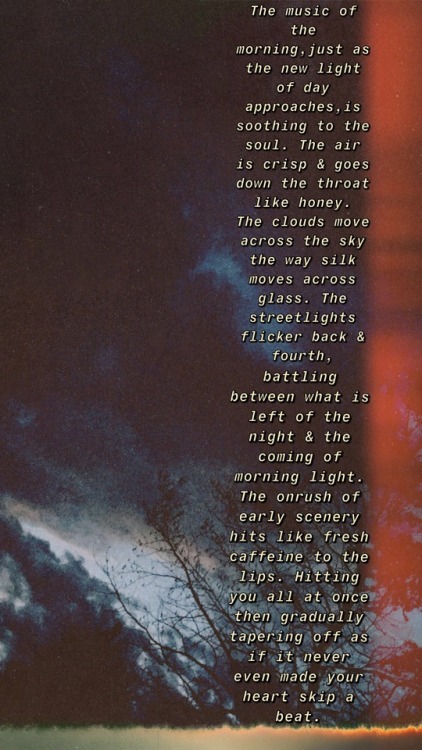 This song is almost 30 years old, but it doesn’t feel that way at all. None of their songs feel dated. That’s how you know they’re a good band. 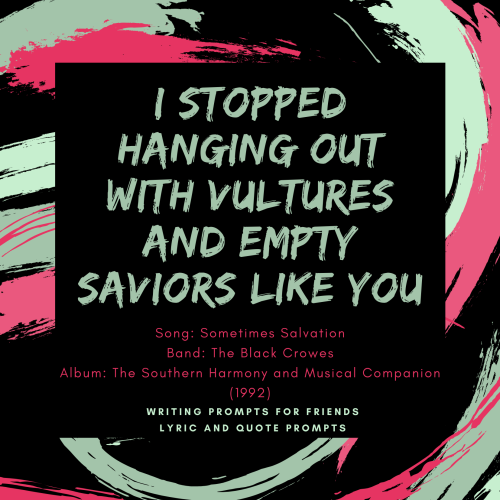 I hit the door one last time before I sit down with my back to it. I am instantly angry with myself. Having no idea where your purse went is one issue, but the fact that your keys went missing too is much more troubling. I put my head into my hands, my hair cascading protectively around my face. I want to scream but it’s 2 am and I don’t want to risk another fight with a tennant.

“You good?” I hear a female voice say. I look up and meet the eyes of a stranger who I have seen maybe a few times around the building. She’s very pretty in her workout attire, with her curly hair piled on top of head; face framed by errant curls. The thing that really strikes me about her though is the compelling need to trust her. Her whole presence just screams comfort and in this moment, before I even speak to her, I know for certain I need to be her friend. 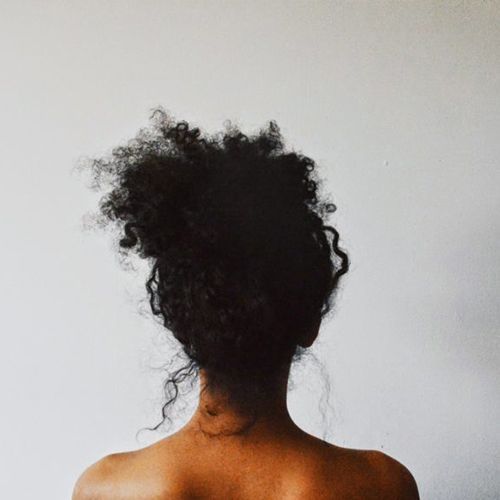 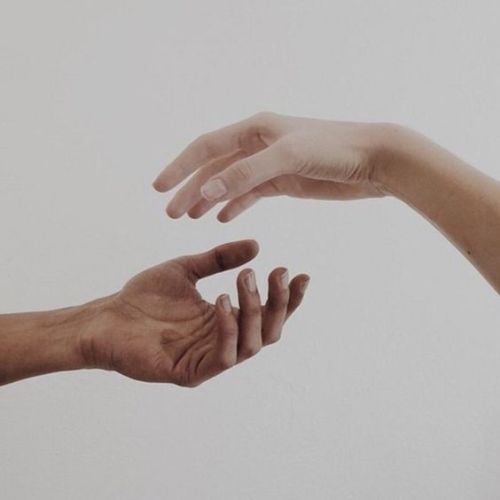 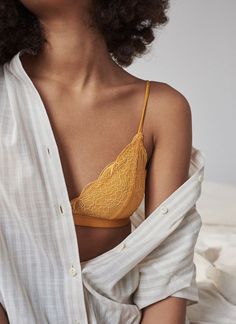 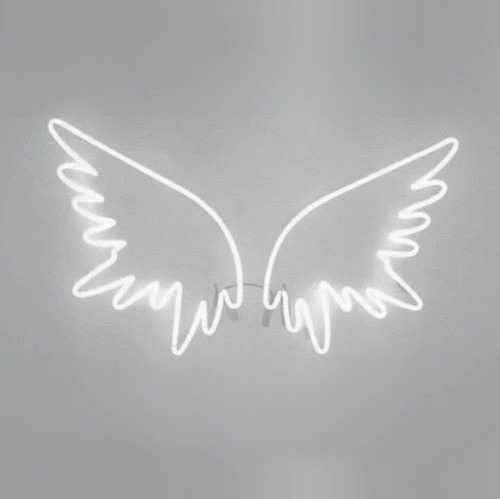 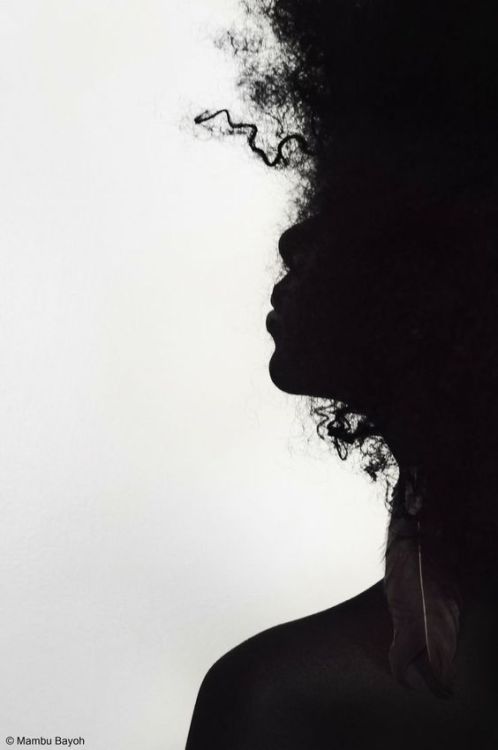 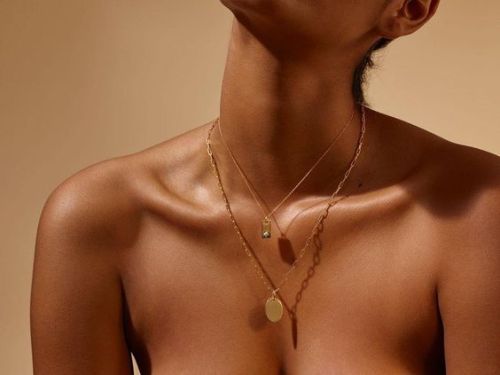 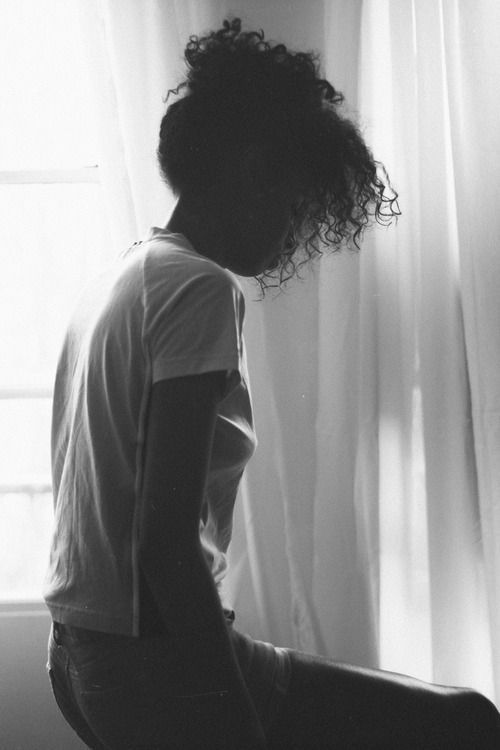 Noone tells you whats at the bottom of a bottomless pit, but I know. The pits so deep their more of a shaft of darkness extending farther than your sight. I      know for certain, if you were to jump into such a pit what would happen. Where you would go. Everything has a bottom. An end. Except for those.

First you fear. Everything in your life has prepared you for the stop. The moment your momentum slams to the earth, and you feel the impact to your very core. Its one of the few laws that govern the universe. Its non negotiable. But you keep falling. The fear subsides to awe.  Wonder taking over as the falling seems like flying.  You begin to feel exhilaration.  You keep falling.

You fall so long that the  fear eventually comes back.  Not the certain fear,  like before,  where you knew what would happen.  This is pure, chaotic panic.  The panic of the unknown.  The terror that irrefutable laws of the Univers are being broken.  Not just broken,  but disregarded.  Forgotten,  or never having been known.  You scream.  Cry.  Wail. You make deals with the maddening darkness and rushing wind.  You beg for a bottom.  You go so mad the very idea of a sudden, abrupt,  and final stop is the thing you desire most in all creation. You want an end.  An end is less frightening  then the curious falling. It’s a blessing when compared to the unknown.

The madness changes.  It transforms from lunatic shrieking into a mute calm.  There’s still madness in it though,  however deceptively reasonable it may seem. This is very heart of madness, boiled down and broken into its rawest, most atomic form.  You never stop.  Falling and falling.

Until you see a light.  At first its so faint, like a speck of dust brushing past you on a windy day. It grows, becoming something noticeably more. A speck of dust to the tiniest flake of snow. Hope swells in your breast, not shirking back the madness, but murging with it. There may be an end, you shriek into the nothingness. As you fall it gets closer and larger. The hope melts away. You feel foolish for thinking there was no bottom. No end. The light blossoms and grows. Its brightness hurts your eyes. Soon your flailing and struggling against the wind. Fighting the stop. You endeavor to stay aloft. The brightness forces you to squint.  The radiance forces you to squeeze then shut, tighter and tighter.  The light gets brighter and brighter,  even behind your shuttered eyes.  Thats it.  You stay there,  blind and deaf,  nothing but your thoughts.  For eternity.

What makes him want me?

The answer is easy and short: nothing.

Nothing will change his toxic way of thinking, only seeing your body and the way he can use it.

He doesn’t want you - he wants what you do for him.

He doesn’t miss you - he misses the way you make him feel.

He doesn’t think about you - he thinks of the whore you are, when you’re in his bed.

And it hurts, I know that. I’ve been there and it seems like I’m there again.

Sadly, nothing can change that he doesn’t see human beings, he sees objects to use. There’s nothing in this world that’ll make him see you.

What a psychotic, cruel way to think.

Your touch is like the soft, velvety pink skin of the first peach in the summer.

Your voice sounds like an overflowing cup of stars.

My characters anytime something happens in the story:

I’m not talking about the plot of a story per se (oh boy, that’s another post…) but one single plot point in a relatively good story that you think is lazy, illogical, pretentious or confusing.

For me it will always be ludonarrative dissonance. Like, of course, MC can go around and get dozens of characterless, uninteresting goons killed for the sake of their goal. But in the end they can’t bring themselves to kill the Bad Guy because “Then I will be just as bad as them!” Yeah, tell that to the mourning families of those you have killed.

you say you love rain yet you’re hiding from it. are you doing the same with your thoughts?