A really old gold crayon. There is metal flakes in the wax to give it its gold color. Because it’s so old the metal has tarnished/oxidized making it green. 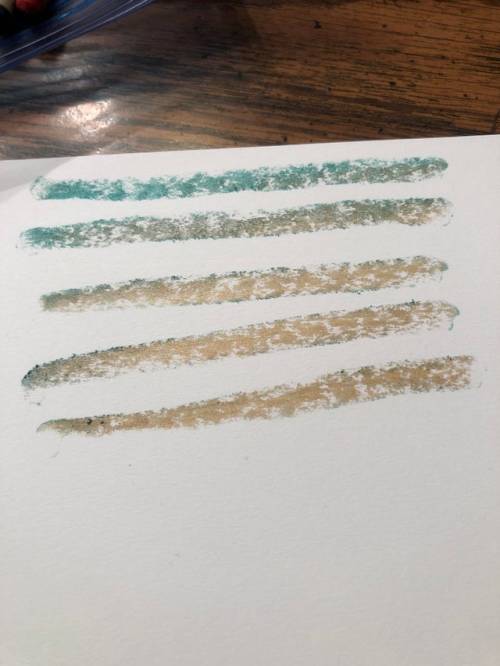 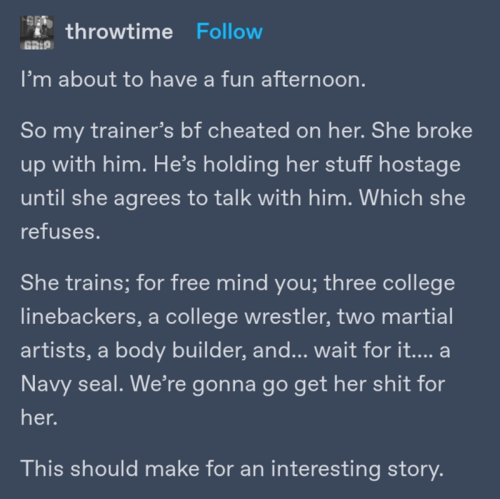 I’ve been following the reviews for this movie but seeing clips is horrifying on a different level.

I’ve had Beyond Skyrim - Reach on my load order for years but never truly started it because I never had the time to do it.

A streamer on twitch I follow was playing skyrim and was doing just that mod tho, so I decided to check on it just to see how it was and WHAT THE FUCK.

Like, putting aside the “Savage Reachmen consorting with Demons getting repressed by the Imperial Legion in High Rock who calls them “Barbarians” and you can’t switch side” shit which, you know… had to expect it at this point knowing the Skyrim community, or the whole lore breaking with Mara of all people asking you to kill Reachmen and their demon friends because they are not following her or some shit…

This is an half naked breton girl being captured by a tribe of orcs setting up a stronghold in High Rock, getting tied up in their stronghold dungeon and then getting R*PED AND IMPREGNATED BY SAID ORCS.

THEN YOU SAVE HER AND SHE HAS A BREAKDOWN BECAUSE SHE CAN FEEL “THE MONSTER THEY PUT INSIDE ME, TURNING” OR SOME SHIT AND BEGS YOU TO KILL HER WHILE, AGAIN, HALF NAKED AND SHIT.

A FUCKING WARNING WOULD BE APPRECIATED HONESTLY NEXUS.

why are we taking short corners.

why do you want me to treat you in a way, you are not willing to treat me with? 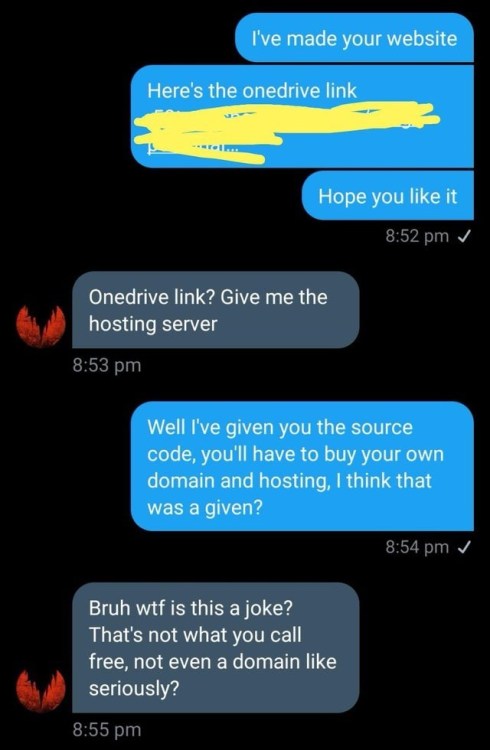 do you think mad eye’s stiched percy’s cock back on?

Well, what are you waiting for? 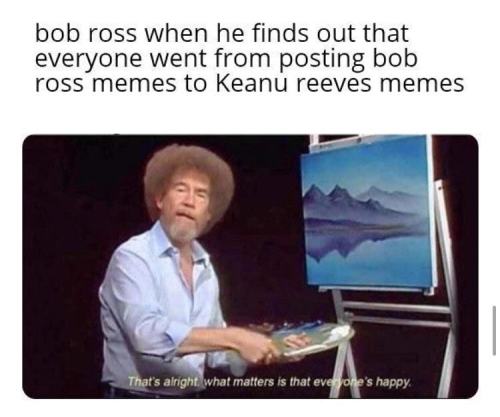 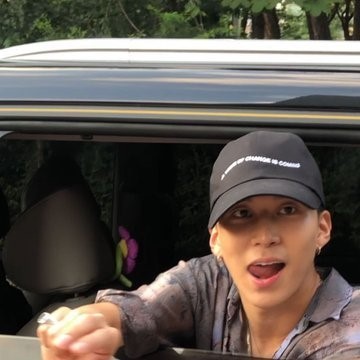 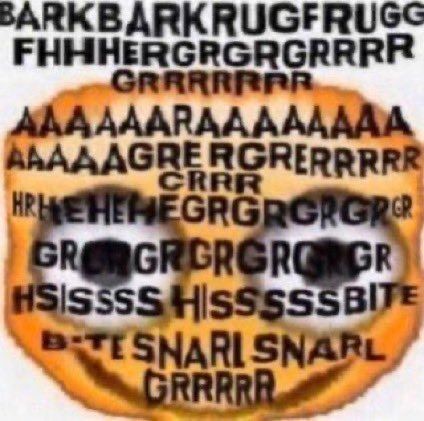 Did I ever tell y’all about the most wack ass roommate proposal I got a few years ago?? Tag yourself I’m “well mannered (however, opinionated)”