I wonder if the world is going to shit to specifically postpone Wonder Woman 84 because it’ll be one of the highlights of the decade and it’s like waiting for dessert but being sad because it was asking and no other dessert will compare after that… Y'all know the feeling I’m talking about? 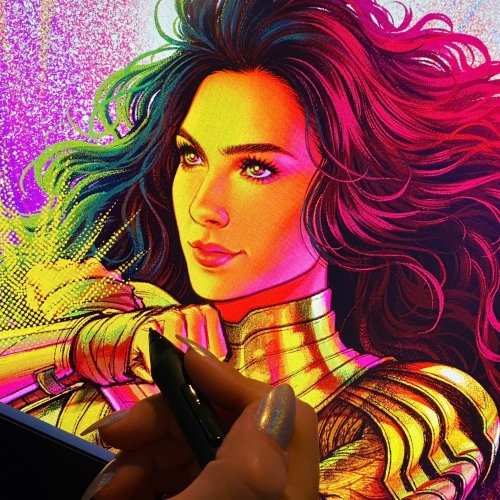 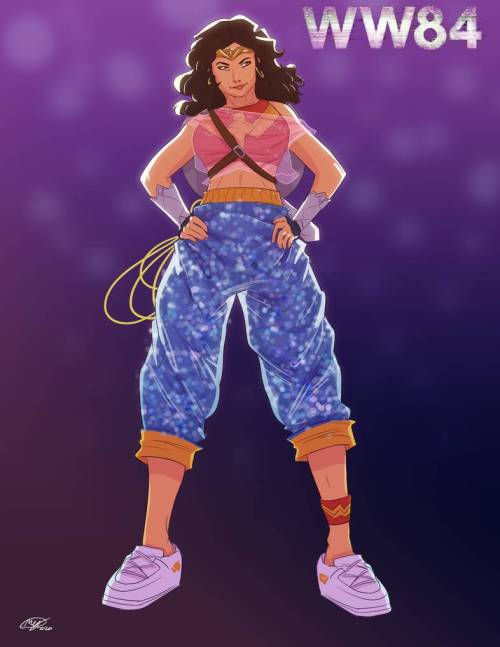 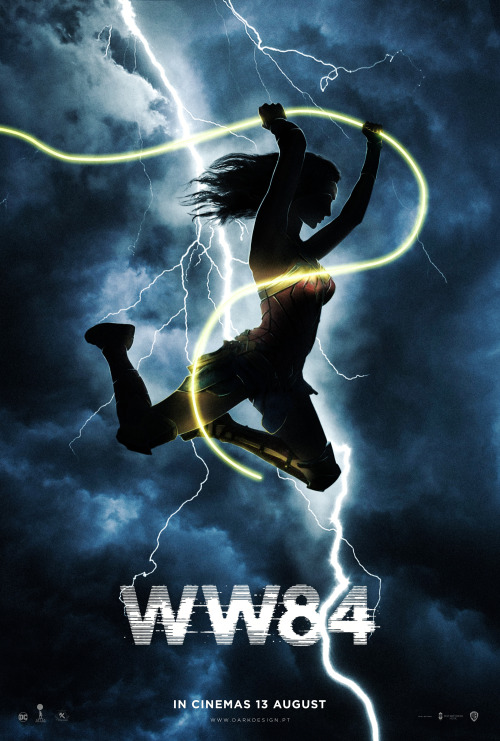 Summary: Ruthless CEO Max Lord is about to meet his biggest match yet in another CEO such as cunning and biting as he can be.

A/N: Y’all are killing me with your support and response to this, and I’m in love with it! Thank you lovelies, I’m glad to see that we all love our boss daddy! If you’d like to be tagged, please let me know, and as always, feedback and comments are always welcome! xx

Warnings: slight language; max being an ass (as usual)

Maxwell was sitting at his desk, feet up as he waited for his assistant to return. She should have been back fifteen minutes ago, but instead she was late, requiring him to remain in the office. He loathed tardiness, and loathed being help up due to an employee even more. And now he all he could was to wait for her.

It crossed his mind for a mere moment that she might have pocketed the card for herself and left. But she wouldn’t be that stupid. He wouldn’t have hired her if she was; Max was many things, but he was smart about picking who worked for him, who he kept in his inner circle. She was one of the few people that was privy to most of the goings on in his office.

Just as he threw his head back and let out an exasperated groan, a timid knock came from the other side of the door. Rolling his eyes and removing his legs from the desk, he reminded himself to be at least somewhat polite, to not completely scare her away, “come in.”

“I-I’m sorry I’m late,” his scared looking assistant walked in the door, holding a white box in her hands, which he could were trembling slightly. Nervous, he thought to himself, how cute.

“Close the door,” he commanded and she did as instructed, before slowly treading over to him and placing the box delicately on his desk, taking a step back. Reaching into her pocket, she pulled out the weighty credit card and handed it back to him. Max stared her down as he took the card back and tossed it onto his desk. It was a sign of power, of dominance, that money didn’t matter.

“I-I have the receipt,” her voice trembled as she fished in her pocket, but he just narrowed his eyes at her and she stopped, “sir?”

“There’s no need,” he insisted gruffly, “as if I care what you spent, I told you that money is no object. Present what you’ve obtained.”

“Yes, Mr. Lord,” she nodded fervently, hands moving over the box, untaping the ends so she could remove the lid. The simple, clean, golden writing on the box very simply stated that it was from La Perla. A small smile spread across Max’s face at the revelation; he’d a few…friends of the female persuasion that favored the brand. The young assistant was safe…at least for now.

When he didn’t make a move to stop her, she lifted the soft cardboard lid and set it to the side. Her nerves increased, heart rate shooting higher by the second as she picked up the singular piece of lace fabric. It was delicate and soft, almost the exact opposite of Max himself. It was a beautiful juxtaposition. While she had considered your words for what to pick, something black and velvet, when she had seen the white lace and pearl number, she had a feeling in her gut that told her this was the one.

She displayed it proudly, making sure he got a good look at it. He drummed his fingers along his jaw as he inspected the garment. It wasn’t what he had envisioned you wearing, no; it was better- much better. The delicate material and almost innocence of the scandalous garment would mingle perfectly with your fiery personality. The picture created in his mind of you in the lingerie and heels, along with the lipstick was enough to have him half hard then and there.

When Max didn’t day anything, she swallowed the lump in her throat, and set the piece down, and grabbed the matching, barely there panties, “they’re a s-set.”

“Obviously,” he stated coldly, pulling the box towards him, letting his fingers skim over the fabric. He was pleased, very pleased, although his outer appearance suggested anything but. She took a step back and waited to hear her fate. It was several long, dreadful moments before he spoke again, “job well done.”

so this is super cute, the WW84 cast virtually getting together for pedro pascal’s birthday

and then my thirsty ass zeroes in on THIS 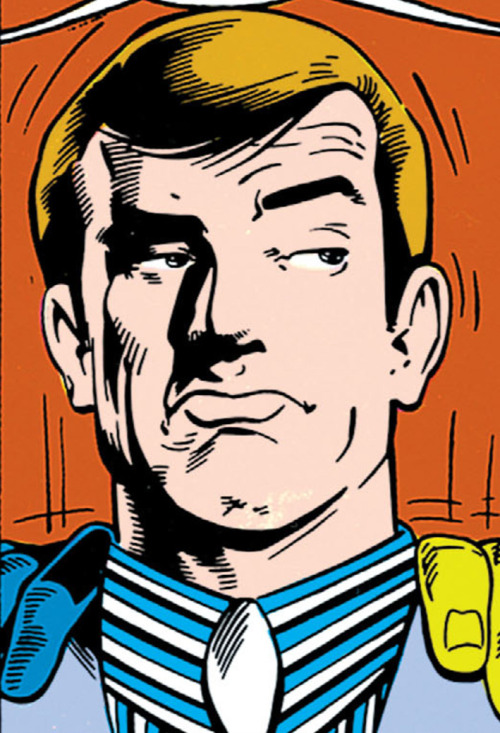 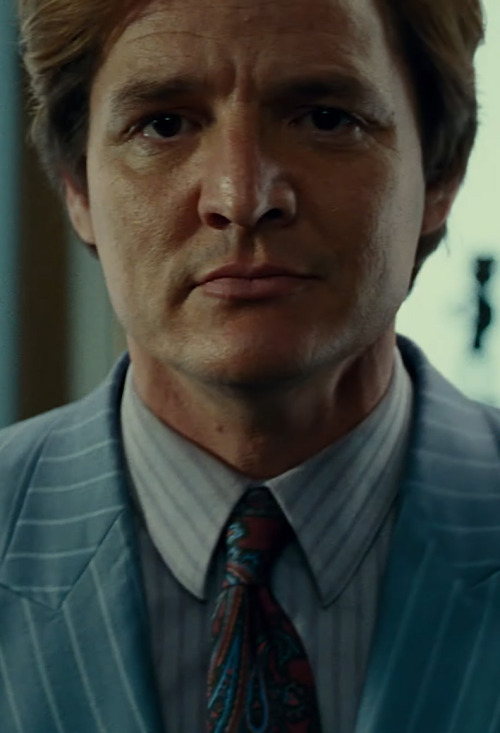 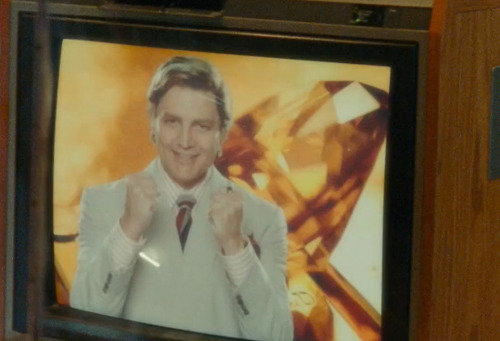 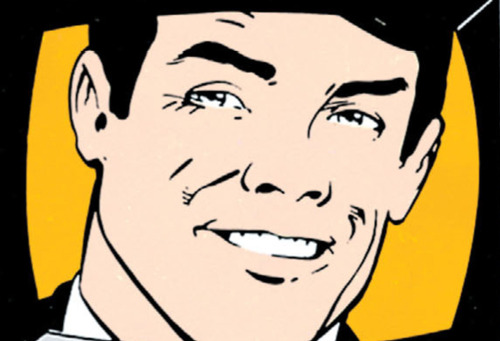 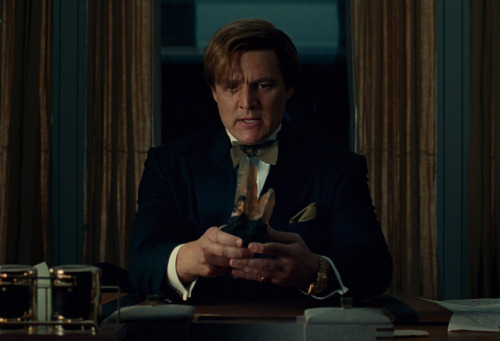 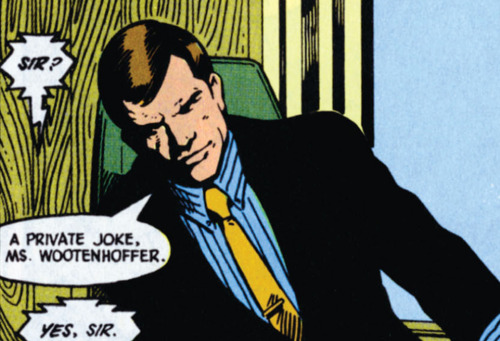 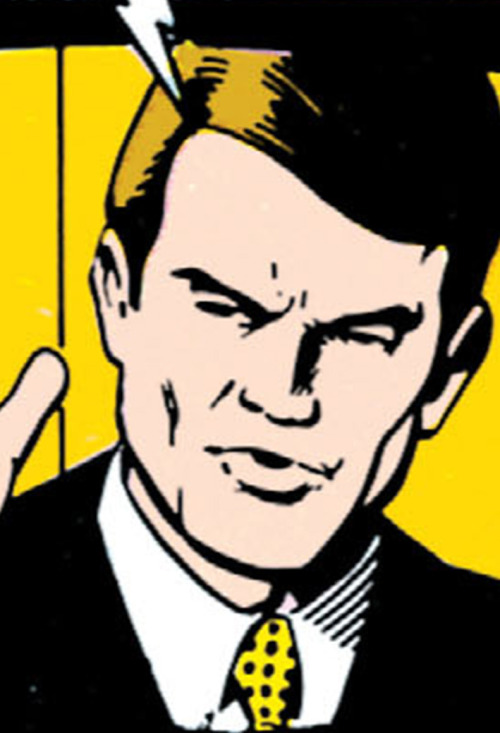 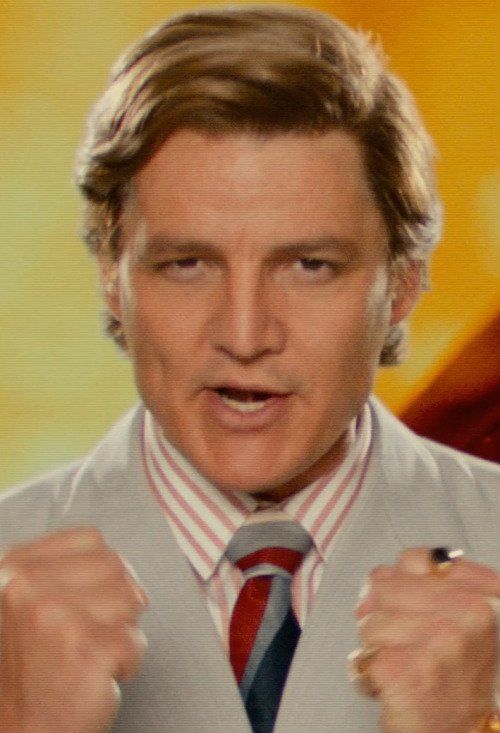 Summary: Ruthless CEO Max Lord is about to meet his biggest match yet in another CEO such as cunning and biting as he can be.

A/N: Thank you guys for all of your support on the first part! I’m really glad you guys liked it ;) If you’d like to be tagged, please let me know, and as always, feedback and comments are always welcome! xx

“Please,” the young girl whimpered out as Max thrust ruthlessly into her, over and over again at a relenting pace. The only sounds in the room where the sounds of his grunts through gritted teeth and the slap of skin on skin, “Mr. Lord-”

“Shut up,” he growled at her, managed to choke the words as he shoved her face down harder on the desk as he took her over it. Normally hearing someone whimper under him would only serve to turn him on more, but today it was just annoying. When he was getting close, he slowed down before completely pulling out of her and reached for a golden bullet lipstick sitting at the edge of the desk. It was a miracle that it hadn’t fallen over and toppled off. Grabbing it in his haste, he shoved it at the young girl, a new employee, “put this on.”

She wiped away the tears from the corners of her eyes before taking the lipstick and uncapping it. She was scared, but even she knew better already than to question him. She was his flavor of the week; the girl he’d use for a few days to get his frustrations out before forgetting about her completely. Glancing into the mirror behind Max, she applied it as best as she could, painting her lips in the same shade of ruby red that you favored. Max had made sure it was the exact same one. 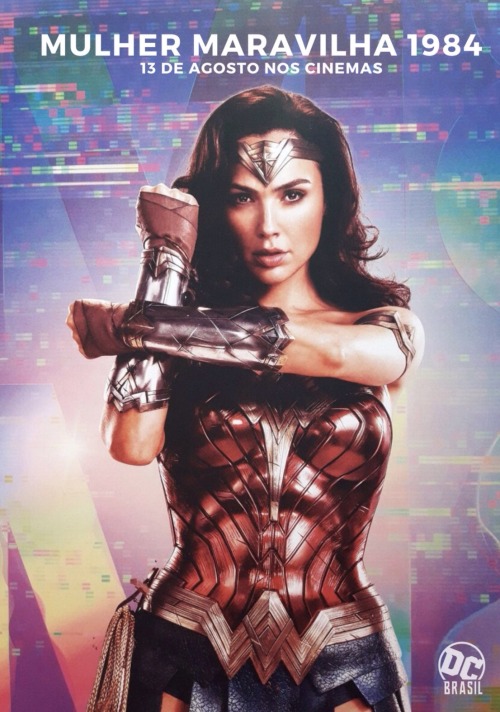