Basic Story: Follows the nine day assault on Brest Fortress by the Nazis in June 1941.

Fan Thoughts: The story is told through the eyes of a child in the army band, who witnesses all nine days of the attack and ultimately escapes to tell the story of what happened.  It starts out well, but drags through the second half by getting bogged down in the prolonged fighting.  It ties up at the end quickly and neatly after moving so slowly.  The film quality is good and the action sequences are well done, just needs a bit of a trim around the middle to keep it engaging the whole time.  Overall its not bad to have on in the background!

Moe Berg: *beats up his teammate who followed him to an underground gay bar*

Also Moe Berg: *sits down and cries immediately after*

(Yes I know that was the whole point of the Maginot Line, to lock down the border with Germany with minimal soldiers and force the Germans not to attack there, and France lost due to other factors, but I like Meme Man memes ok?) 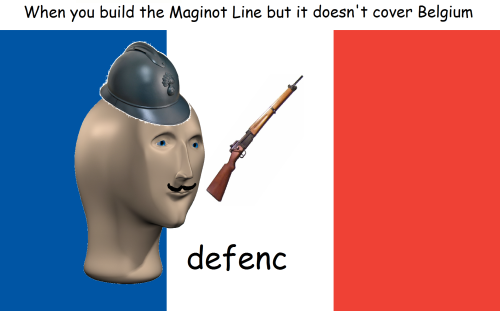 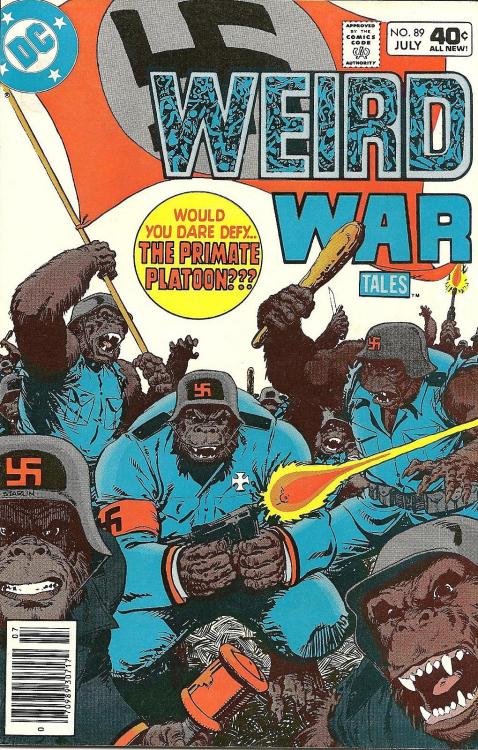 Richard Winters of Band of Brothers

Bullets didn’t discriminate between male or female, and the Nazis would come after you either way. Alice started subversion with leaflets, but was quickly thrown into the Maquis. When the Allies request a contact with a specialty in languages she’s sent to Camp Toccoa. But being half German and half French, she lives a tale of two heritages, one which is tied to the word Nazi.

Explosions and gunshots had already started going off by the time the Jeep caught up with the tanks. As she scrambled from the jeep with the other three, mind racing, focused only on the threat before her, she heard calls for a medic. It surprised her not to see Gene rushing around. Dick, Harry, and Nixon started getting troops in order.

Spina and Mampre came into view. One helped a limping soldier, the other dragged a body. Alice rushed to them, past the tanks. Her sniper rifle was no use at the moment. Before long she reached the two medics, but realized it was actually three. Gene Roe limped with Spina’s help.

“Give him to me!” Alice ordered, grabbing the taller Eugene Roe. He didn’t protest, and neither did Spina, so soon enough she had the head medic at her side. “Damnit Gene.”

Henry Miller in a letter to Private Alfred Perles, June 25, 1944 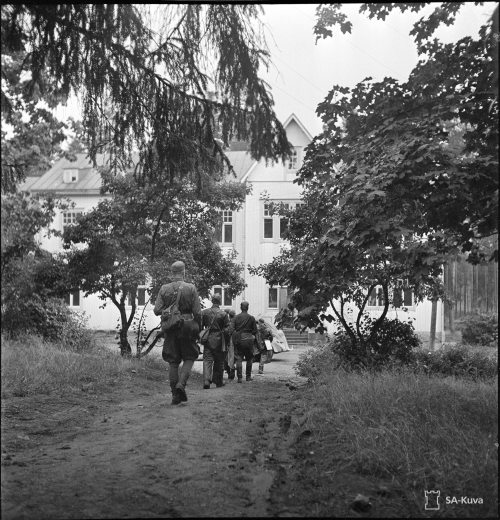 “Freed Allied soldiers pose under various signs they have erected at Dulag-Luft,” 3/29/1945 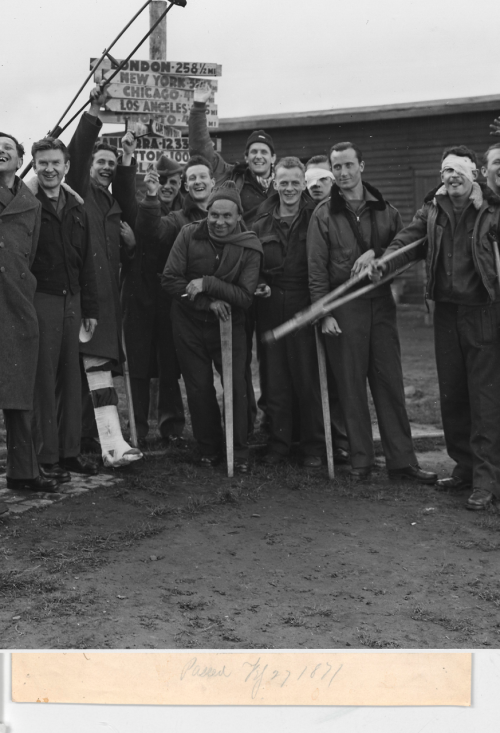 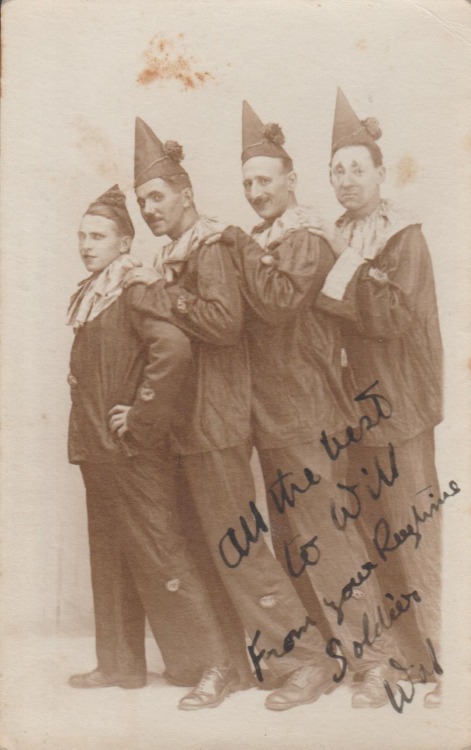 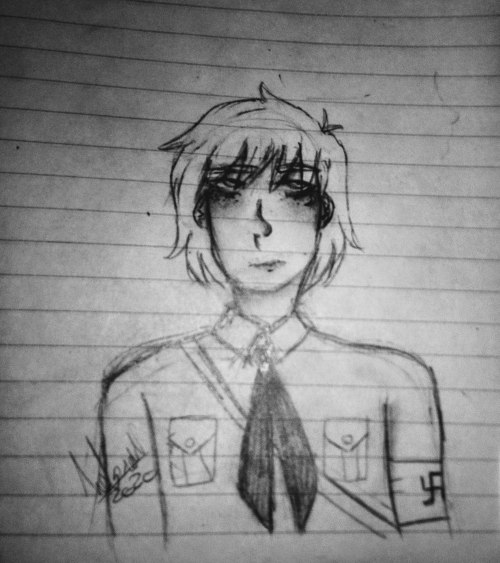 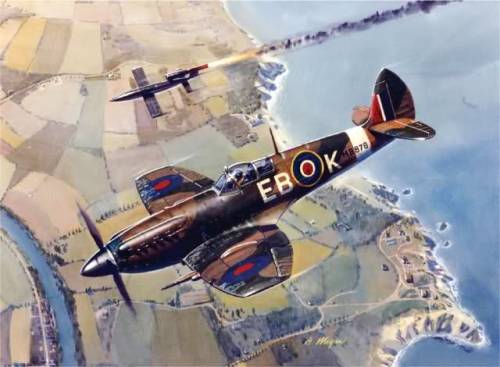 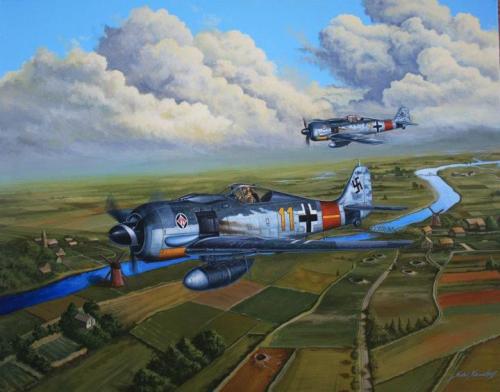 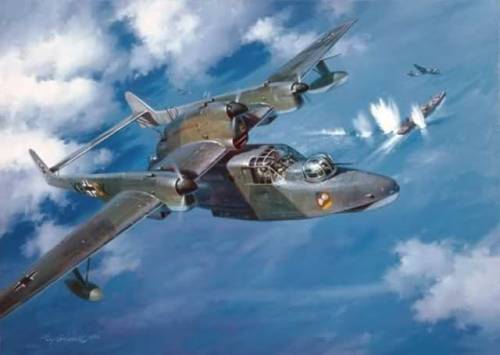 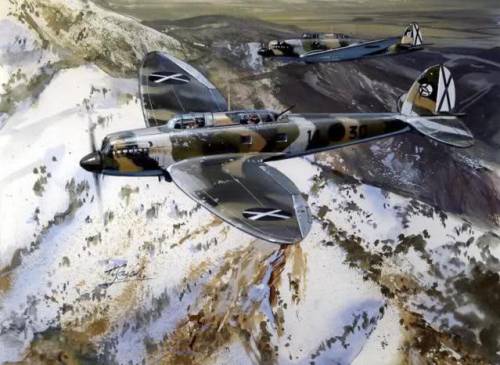 “The Age of Hiroshima is a unique and innovative collection of original articles that together brilliantly make the point that the atomic bombings of Hiroshima and Nagasaki created a new international order with new dangers and new ways of thinking. There is no better text to help students understand the profound influence of nuclear weapons on the global environment. It should be required reading in every history and political science curriculum.” 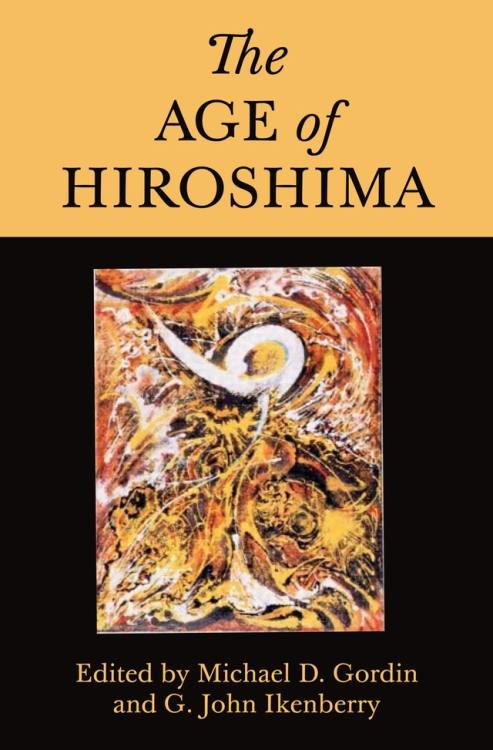