This is for @scottxlogan​ for the Five Word Challenge!

Summary: Scott and Logan show their affection for each other in different ways.

Compilation of the main-renders animations from my 3D-Sculpting Daily Challenge 2020.

Two of the most powerful mutants if you think about it. I love how in X-men 2 they used the bit about ‘too much iron in your blood’. Because Magneto in the comics later can actually control people via the iron in their blood. And the same could go for Bobby if he thought that way as the human body is mostly water. He can control water which is everywhere! Shows his type of character though that he doesn’t even think about things like that though. 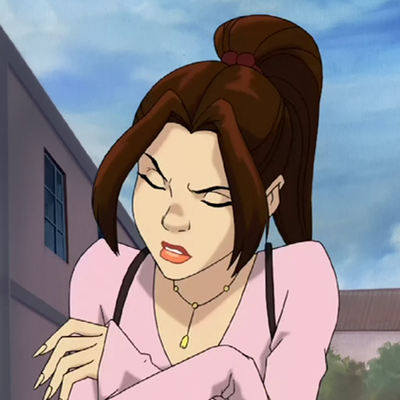 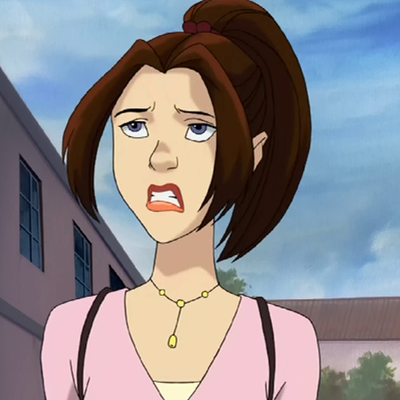 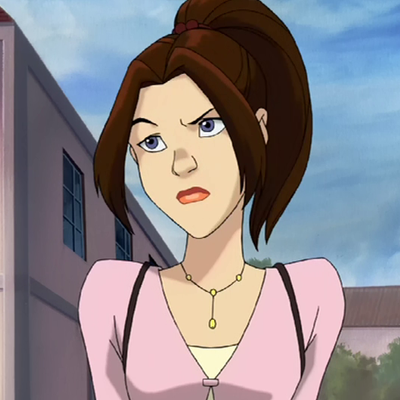 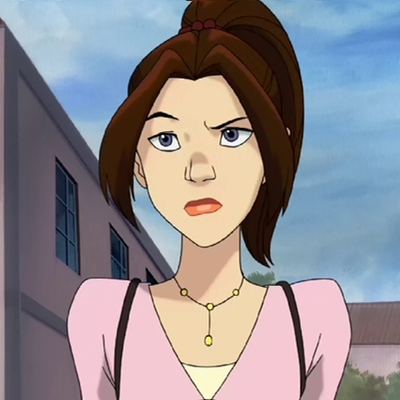 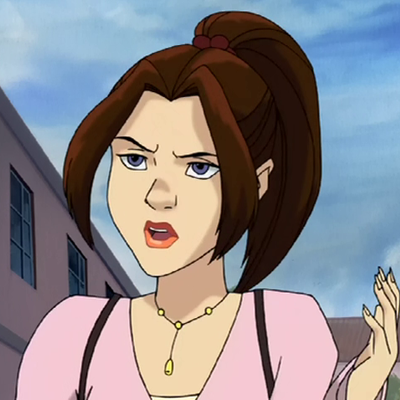 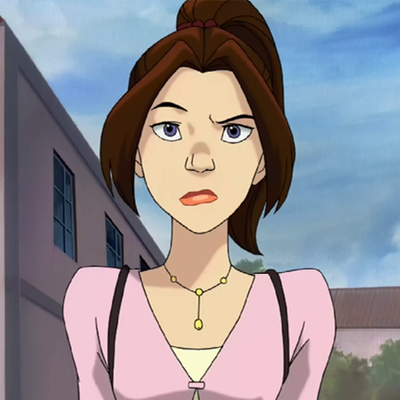 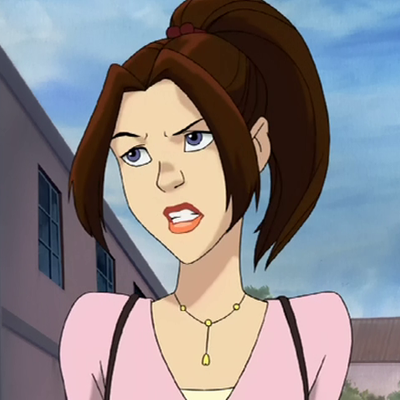 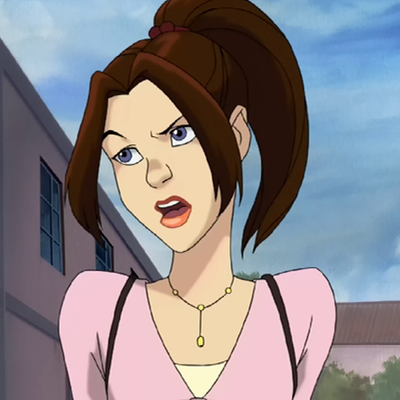 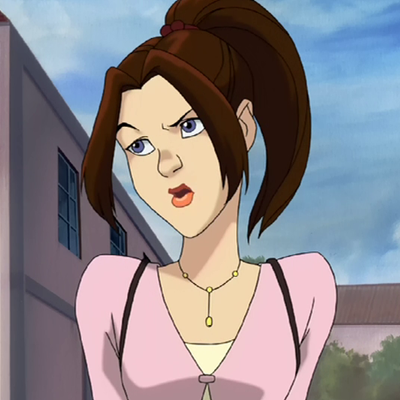 When the Phoenix Force was introduced in the Phoenix & Dark Phoenix Sagas, it was magnificent because the story was fully developed and realized. Since then, it has not been used or developed as well.

Rachel Summers from an alternate timeline/universe … what exactly did it do for her development?

The AvX/Phoenix Force 5 storyline was a good read, but what purpose did it serve? The story could, and should, have been told without it. That moment Cyclops called out Captain America for not including mutants in the America he protects and represent was the perfect trigger. However, it took Tony Stark mucking about with the Phoenix Force to do it.

For the Phoenix Force’s appearances over the past  5 year or so, it is nothing more than a sparkly big baddie that has name recognition, which Marvel Editorial is capitalizing on. Namor is calling on it to seek revenge. Really?

Personally, I do NOT want the Phoenix Force used in any Marvel Comics storyline for the next 25 years.

Jean was magnificent in X-Men Red without it; she doesn’t need it. Rachel needs more time developing her own identity without it. 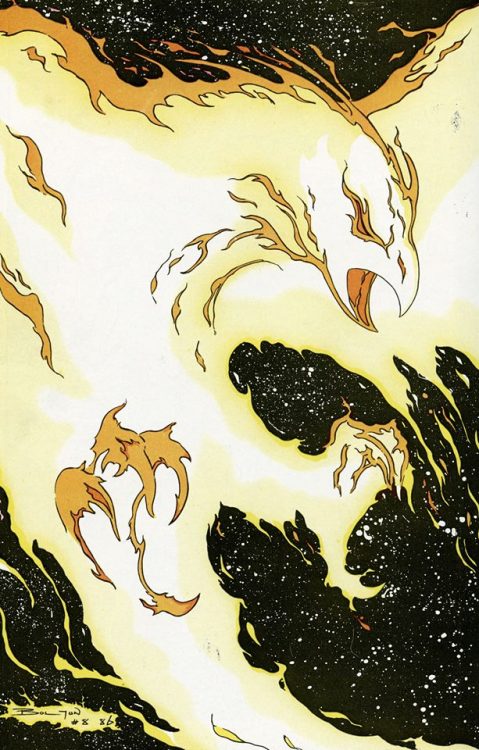 “Before you say anything, yes I can shapeshift into anyone. Not, I’m not going to demonstrate it and no I can’t shapeshift into animals. That’s not how my powers work. And I’m only doing this to try showing my children I am trying to change.”

Descriptions:   Kurt is apartment sitting for his friend and the last thing he expected to find was his one true omega, but there she was. Except she can’t seem to tell they belong together. (Y/n) has dreamed about the day she would meet her one true alpha her whole life. A new, blue, alpha comes to see her every day, and she hates him! Until she starts thinking about him all the time. Her allergies make it so she can’t smell anything, but she knows that her alpha will let her know when he finds her. Won’t he?

(Y/n) thought she was safe the next day; he still hadn’t come in, and it was an hour after he usually came.

She was setting a plate of pastries in front of a couple, smiling, when she saw him come out of the trees holding a shopping bag. She had to quickly force herself to regain her composure. “Enjoy,” she say with a gentle, slight bow before taking Kurt a menu.

He looked up at her. “A pot of hot water, for tea,” he answered.

She nodded and asked, “What kind of tea?”

“I brought my own things. Also, a coffee and a danish.”

She nod again and turn, leaving and returning with his items.

He was quiet as he worked, mixing ingredients and putting them in the pot to settle to the bottom and seep.

After enough time, he asked her for a lemon, and she brought it to him, sliced. He glanced at her as he poured the brewed tea into the provided cup, gesturing for her to stay as he took a lemon and squeezed it in the cup.

“Is there anything else I can get you?” She asked uncertainly.

Kurt blew on the cup of tea in his hand and turned to her, holding it up.

She stared at it for a moment, unsure of what he wanted her to do. “D-do you want me to blow on it?”

Underrated focuses on something or some things from the comic book sphere of influence that may not get the credit and recognition it deserves. This week? X-Cutioner’s Song! #comics #comicbooks

External image
The cover of the trade I don’t own.

This is a column that focuses on something or some things from the comic book sphere of influence that may not get the credit and recognition it deserves. Whether that’s a list of comic book movies, ongoing comics, or a set of stories featuring a certain character. The columns may take the form of a bullet pointed list, or a slightly longer thinkpiece –… 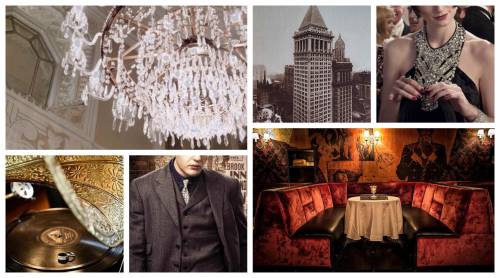 Summary:  After the event’s of Ragnarock and a murderous and crasy sister-in-law-I-did-not-know-about Lyra and Loki have things to talk about. And after a break from their relationship and after everything Loki did, is there possibility for a “us”?

Warning: Fluff… Kinda… Also, ma dude’s are drinking alcohol. Language! (Cap asked me to note you guys for this… Sigh) and you know… Loki.

Autgor’s note: This is my part of arTrade for my friend Herainia. And more over!! Lyra is not my character, but Herainia’s bby!

Descriptions:   Old westAU In about 1900 Germany, Kurt has heard stories about the wild west and dreamt about being a cowboy for a long time. When he’s brought over to America and sent to live with Logan he’s excited, until he learns what hard work a ranch actually is. Logan knows a woman will set him straight from his shenanigans, and brings one back. Kurt hopes for love, but they can’t seem to get along.

A/n- So, somehow, I had started separating this into double chapters…? Not quite sure how that happened, but, fixed from here on out. Honestly, good thing I check through these; I get to a part and am so confused, like, wtf…? Why are they doing x, we shouldn’t be that far… no… they definitely shouldn’t be doing x in chapter freaking four… lol. So, shorter chapters, but the pacing is better.

“Don’t know if you should take him into town, ‘sall,” Logan grunted.

Kurt looked back to Beth from the ceiling beam as she answered, “He’ll stay in the wagon.”

Kurt looked back to Logan.

“You’re gonna get him caught, and who knows what’ll happen to the two of us when the town finds out about us.”

Beth turned from the stove to look at him, her back straightening to her full height as she folded her arms and looked down at him with an unmovable stare.

Logan stood and glared at her, but she was unmoved.

Kurt watched the tense staring contest, not wanting to butt in.

“Said no,” Logan finally grunted and left, Beth staring after him.

Beth stood there for a moment before turning back to the counter and continuing rolling the bread dough.

Kurt dropped from the beam and sat in a chair. “I wish I would have been able to see the town…”

“We’ll leave after lunch tomorrow,” she told him. 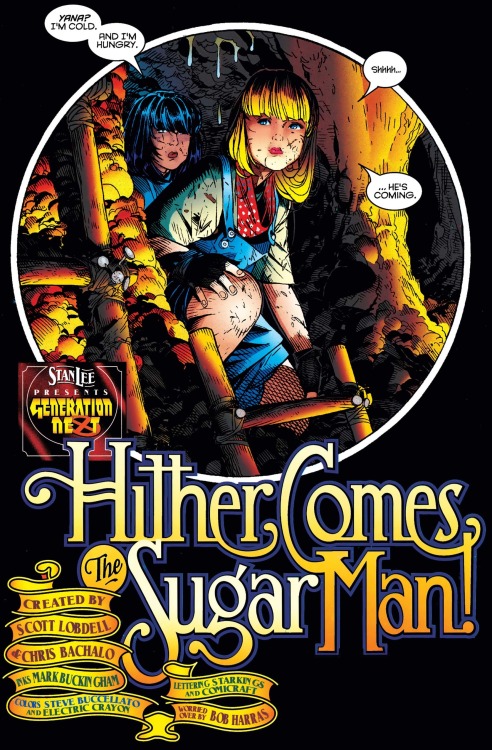 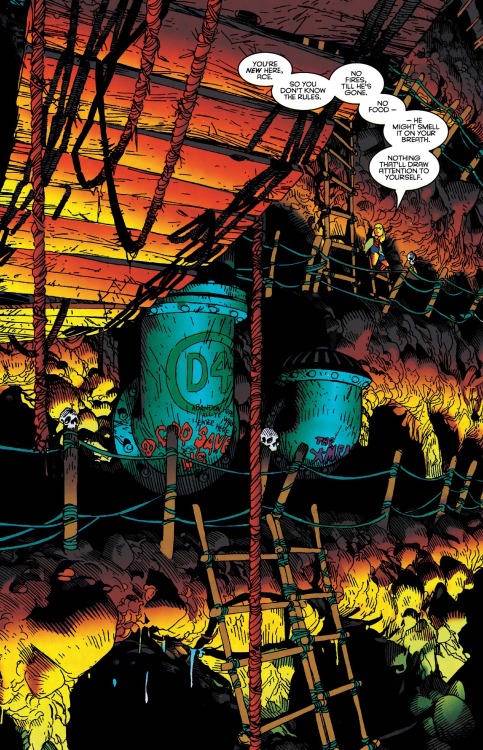 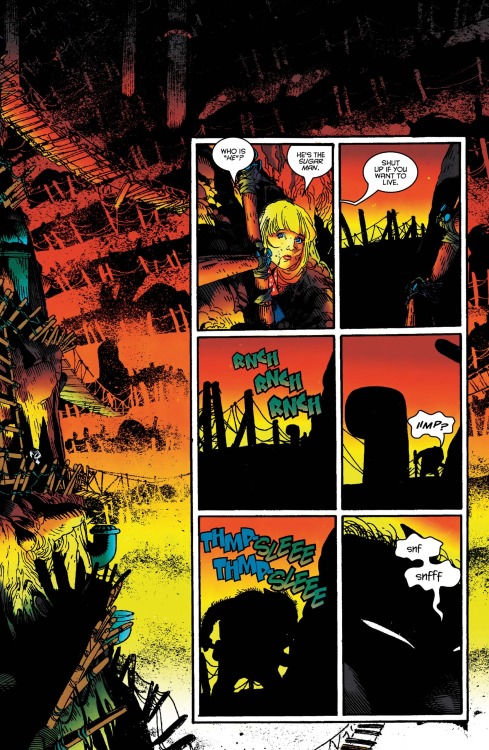 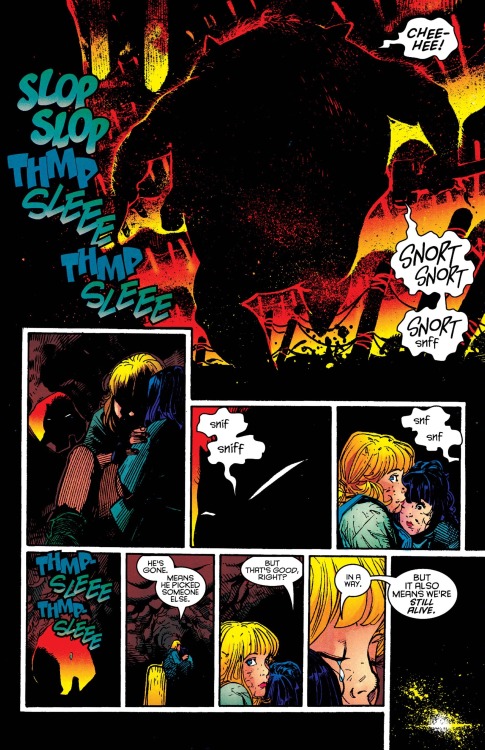 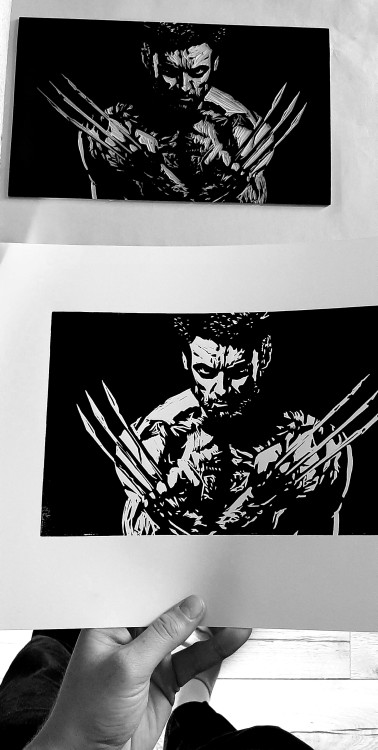 “The darkness of how you feel about the word ‘mutant’ – is only your own uncertainty about being one. About whether you can explore that unknown safely.” 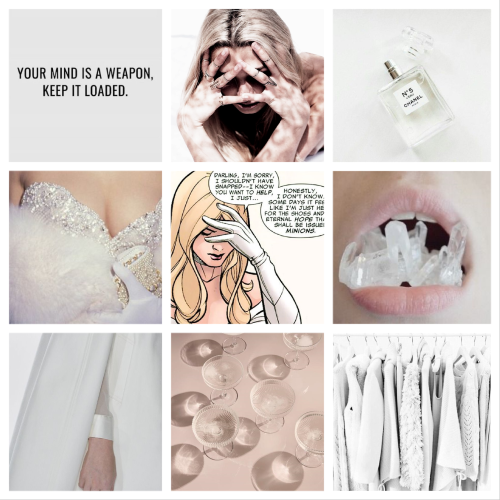