*cross’ reflection on the mirror* 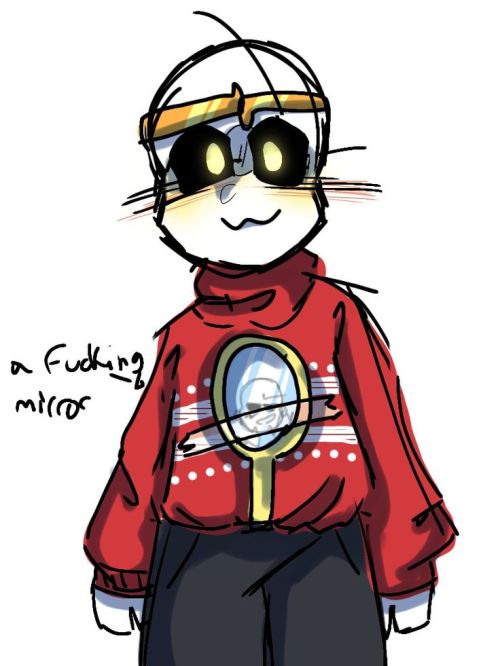 #istf-, #happydreamcember, #i dont HATE joku but i dont support her either, #im probably gonna join NMcember2020 soon, #since i cant, #draw nightmare either, #chile um anyways so, #i had 0 ideas and 0 motivation so this is lazy, #im sorry to anyone who sees this as offensive-, #but whatever, #lol, #dream sans, #dream, #sans, #cross sans, #cross, #dreamtale, #xtale
167 notes · See All
0shifty0Text

A drawing i drew for X!Tale :> 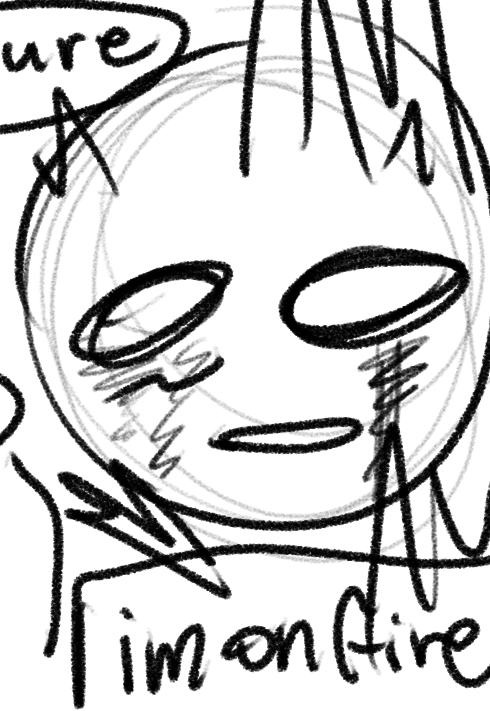 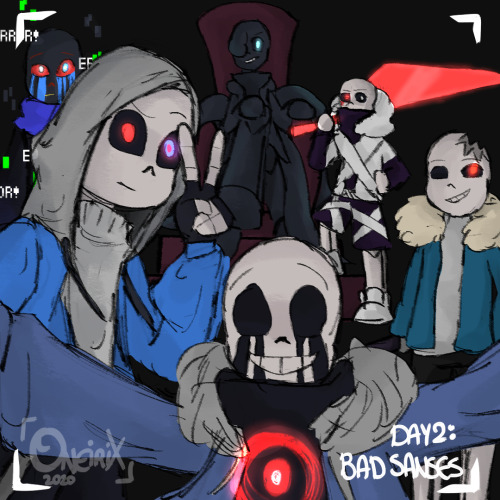 Cross: Oh yeah, I am 100% capable of controlling my emotions

Dust: You cried for an hour yesterday because Dream smiled at you

Cross: You shOULD HAVE SEEN IT DUST

Summary: Cross and X! Papyrus go to work at the hospice that his father runs. Cross thinks it will be an easy job of watching cameras and making patrols… but he ends up making friends with a patient, playing the detective and discovering much more than he wanted to know, including himself.

Dust: Do werewolves have toe beans?

Killer: Of course they have toes beans, what else do you suck on?

Cross: …If there is a god, mine is surely a trickster, giving me the miracle of sight and of comprehension only for me to be cursed to use it on what you just said

Hi all! Yesterday finally came my package. And this time I ordered stickers! Today I came to the post office and took the package.

Here they are the best stickers in the world! I’m so happy to get them. To be honest I was worried about where they were, how they. But they got to me and I got them.

Among them @jakei95 Your cross suns comrade. You don’t worry he’ll be safe. If you let you leave it for a while)

Thank you very much @jakei95 for your very stunning and high-quality animations! You’re the best! And I wish you the best of luck to draw and work on animation and with history Underverse.

Error, hesitantly: …Nothing much, what about you? 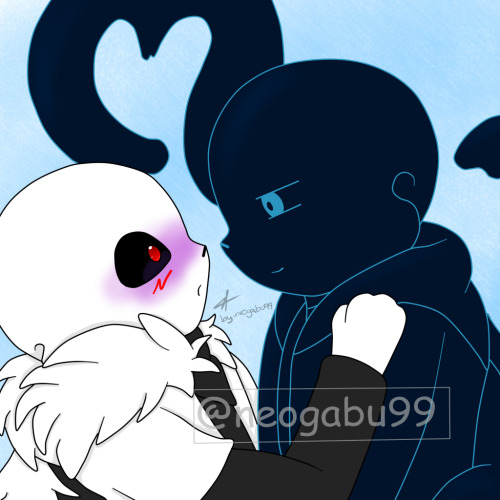 Will his suffering ever end? 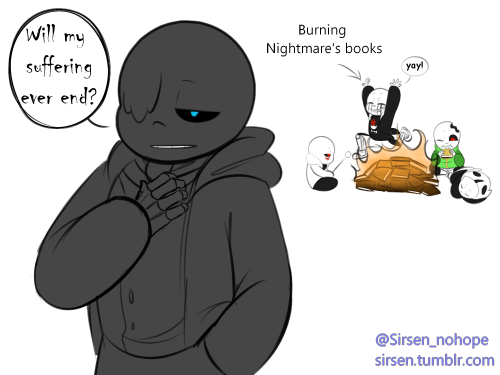 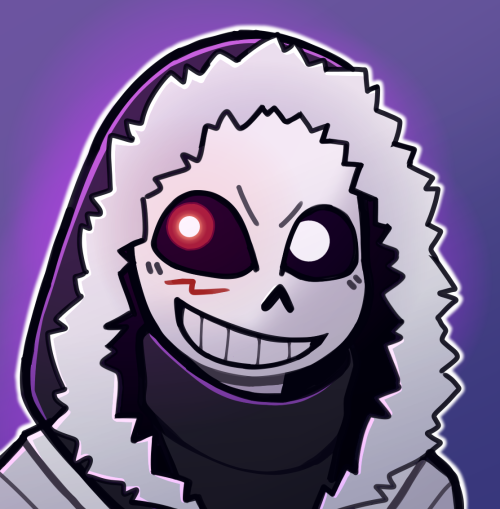 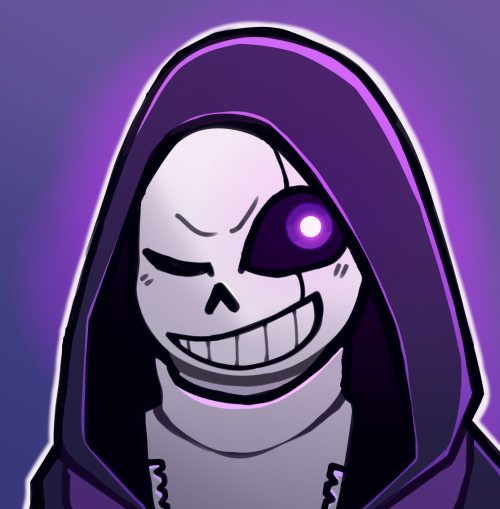 The Creator: I hope she will not take it bad that I put my OC in her AU QvQ

I feel like Cross would have started watching unus annus because of the merch but got attached.

I have risen from the depths of hell once again to bring not one, but TWO doodle sheets

Alright soooo, I don’t really feel like going into detail what the first sheet is about, but it’s just basically a set of doodles from a story I’m working on that involves XTale muffet, and the second sheet of doodles was from July when dark cream ship kids was at its peak (lol hope @zu-is-here likes). Anyways back into my drawing pit I gooooo-

Also, for your list of simping yanderes, do you just mean other yandere characters? ‘cause I’ll write anyone in my character lists for that. I feel like any character has some capacity to do even the most OOC of things given the right situation, especially given the UTMV. But if you meant something else do let me know! ^^/

post in reference *again, note my yan headcanons differ from normal ones.

Cross doesn’t get good things that happen to him very often. Because of that, well, he tries to make them last as long as possible – maybe even longer than they’re meant to. He’s lost too many friends, too many things, too many memories, too many of everything that makes him happy. Cross would be determined to gain some sort of control over the situation to keep the source of his happiness down to its final drop. His ways of keeping someone by his side will start out subtlely, such as passive, secretly manipulative or guilt-trippy comments that will keep his object of affection by his side; but if they figure this out or don’t fall for said comments, Cross is definitely more likely to control the situation more drastically by eliminating other options for them.