Trending Blogs
#yEEt
hartigaysAnswer
I have a question that needs a brutally honest answer. Why are you so cute?

because i killed a man

#the biggest scam ive ever done is getting yall to think im attractivr, #attractive***, #yeet, #thanks for the question bby, #ask, #anon
1 notes · See All
brwolf1995Video

Yakko’s World memes give me life in the hellscape that is March.

@colpapabear​  asked:   "If I can still breathe I’m fine.“ (i scavanged to your memes)

#we extended mondays class so i have wednesday evenings free now, #yeet
1 notes · See All
should-be-sleepingText

I am straight up not having a bitchin time.

But at least my hands are clean.

#girlswholikegirls, #lgbt, #lesbian, #pastel, #pink, #pink hair, #this was a finsta post, #yeet, #me, #girls who like girls, #gwlg, #i want attention, #black eye, #someone buy me a new phone case lmao
8 notes · See All
godlyhoneydrippText

#yeet me into the sun, #yeet, #yeet skeet, #shitpost
0 notes · See All
brushes-of-sageText

Apparently when something bad happens, the natural reaction is to blame external forces instead of yourself for it most of the time. 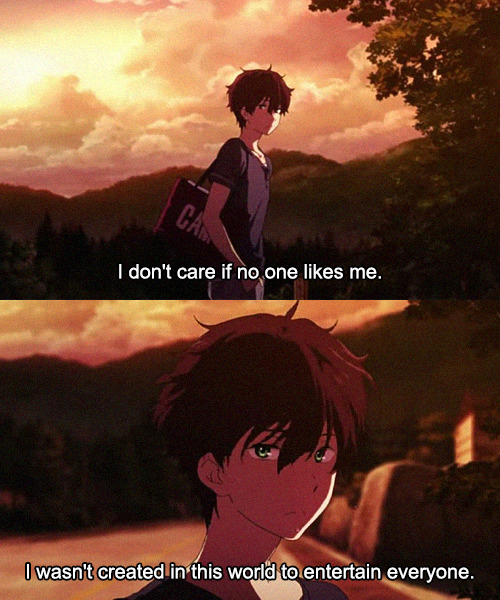 Yeet “You did it Gir; the feeding frenzy is underway. Everything looks delicious!”

Gir “Between me, the rest of the frylords and their staffs, it took half an army of labor, but it was worth it! There’s enough food in circulation for the buffet to be served until the end of the jubilee or until everyone is too stuffed to celebrate.” *sniffs* “It’s so beautiful, what a glorious empire we’re in.”

Yeet “Yeah…*sighs*There was so much tension in the Massive for SOOO long I thought the ship was going to explode! Now look at him, eating and schmoozing and enjoying himself…”

Yeet “He’s emotional-gorging right now. It’s best just to stand back. He’s trying to eat for four. Both him and late Red individually could eat for two on a normal, good day. I’m so happy his appetite is back. I better get over there to monitor his pace so he won’t throw up.”

Gir “Have you eaten anything yet?”

Gir “Tallest Purple is an adult drone. He’ll survive 20 minutes without you.”

Yeet “But I promised him I–”

Gir “Everyone gets a double snack break on the Tallest’s jubilee. Try one of my burritos and then come meet the Shloogor’s staff! I told everyone about you.”

Purple “Yeet!! I have to adress the empire soon. Be a sweetie and put my contacts in while the rest of wardrobe holds my arms back. You know how I react to anything touching my eyes.”

Yeet “Coming, my tallest! I’m sorry, Gir. I’ll catch up with you in a few hours.”

Yeet “No problem, my tallest.”

Purple “Fry-student, you might want to check on the heating lamps. The pizza bites were a little cold……and you respond, "Yes, my tallest! Right away!”

Purple “Good, good! Perfect donuts, by the way. Powdered and glazed exactly the way Red liked them. Yeet, am I camera-ready? Do I look bloated? I’m SO full.”

Gir “…Rrrrrrrrr!! I want to bash the pretty off his STUPID pretty face!!”

Gashloog “Ok…um…we’re uh— we’re gonna load up our plates and head to the mess hall, if you want to come.”

(Gir isn’t experiencing new emotions necessarily, just many at once at an intensity he’s never felt before. It’s going to be a fun jubilee…)

hi helloooo thank you for the suggestions!!! ill probably finish it by tomorrow

The squads reaction to the announcement

Just some of my theories as to why the squad reacted like that..

Trying out tinder for the 10 billionth time, am I killing it or what???

Today was trans day of visibility and so have a few of pictures I actually like of myself. (He/him)

Thanks for tagging me wifey @sakurairin-otome 💕🥰😘😘

Rules: Put your entire music library on shuffle and list the first 10 songs that come up. Then tag others and do the same

1. Kiss with a fist - Florence & the machine

8. Somebody Told Me - The Killers

#yeet, #a good mix.... im surprised more les mis or poto didnt appear in the first 10.. rip, #anyways yeet me into the void, #the onion speaks, #also Paean by Hu Songhua is 👌👌👌 it was 11...., #my music taste is all over the place but i love it just the same, #not otome
4 notes · See All
idontknow-whattocallthisblogText

Me: and what do we say when we have the urge to thrash and scream while bashing our heads on various surfaces and violently throwing ourselves against walls?

This year’s Trans Day of Visibility is brought to you by the horrible surety that just outside your window, something is peering in, watching you as you go about your business, studying your room intently as you peruse the Internet, never stirring but to turn its head.

#yeet, #tdov2020, #tdov, #trans day of visibility, #trans rights babey!, #and definitely if you’re non binary too, #you get a generous scoop of love and support, #flash fiction, #I guess, #tw scopophobia, #maybe technically I suppose, #ya boy’s agender as heck
3 notes · See All
xanders-productionzText

I made this lil self-portrait for Trans Day Of Visibility, hope y’all enjoy!