So umm i started drawing…

MAN THIS TWO GOT ME CRAZY 😭💕

Telling fujoshis that they’re gay fetishists  and they should really stop reading yaoi because yaoi and the term yaoi is harmful to the mlm community is like telling a brick wall to fuck off.

Like I know this isn’t a huge problem all things considered but y’all make me so uncomfortable with your blatant fetishization of my identity as bisexual dude, I’m a transgender teenager, not a bottom ya know?

Being bisexual/trans/whatever is not ‘hot’, it’s just a part of my existence and I’d like it to stay just a part of my existence. Like if your going to be gross at least do it in private and stop making the rest of us uncomfortable. Whenever I post about my boyfriend or liking dudes I often get anons from god knows where asking if I top or bottom, and I just block and delete but it’s like, you shouldn’t be asking about that shit ya know?

I love the sick and twisted

I can be your fuckboy..

That indescribable urge to have you, no matter where. Moments of vision that consume my mind with the thoughts of teasing you, playing with you parts. Touching you deep, watching you feel. To possess you whole. 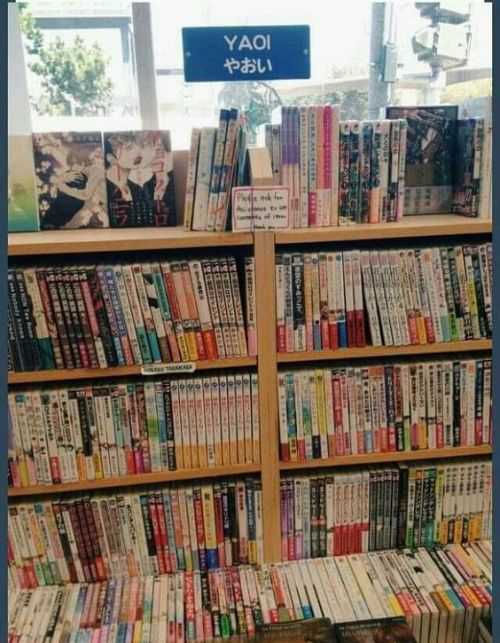 #hoshokusha kisumikun, #yaoi, #love, #manga, #manga quotes, #mangacap, #manga cap, #monochrome, #this story kinda sucked tbh, #im all for kidnapping but i just wasnt feeling it this time around, #it was to out of wack and i was like how could someone fall in love from that, #idk i like stalkers game were the guy kidnapped his stalker now that was hot
12 notes · See All
tokyostalker
#Hoshokusha Kisumikun, #yaoi, #death, #manga, #mangacap, #manga cap, #monochrome
6 notes · See All
trifectateesText

Also forgot to post this second piece done for @oilux !! 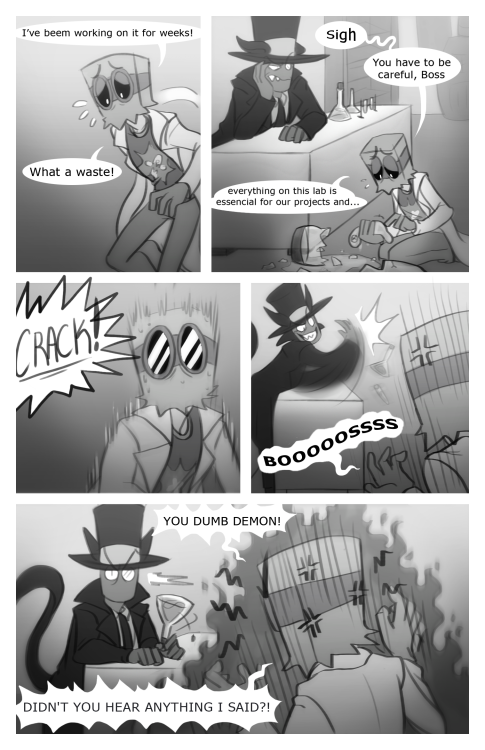 Found it on FB credit to whoever made it !

who has known me for a long time, knows these characters

@hetaliamondaychallenge July 13: “But loving you had consequences”.

France, since the times in which he was called Gallia, has always been in love with his first friend. That love has never been reciprocated, so has had its consequences in France; especially after his marriage with Austria.

He loved Spain. But that had a cost and his unrequited love became poison for him. He became ultra jealous and started wars against the Habsburgs over and over again.

He won Spain after the previously told war, and Spain and France finally became allied nations.

But, again, that rotten love had consequences.

Spain would never be the same. And France, although having won Spain’s body and asistance, he lost his unique friend.