#harry potter, #dracomalfoy, #allen ginsberg, #lucien carr, #kill your darlings, #i can't be the only one to see it, #also like, #dan rad in kill your darlings looked more like harry than dan rad in hp, #the messy hair, #the specs, #yeah, #drarry
1 notes · See All
slyther-intowordsText

Of all things I thought I would be, being an absolute whore for Sebastian Vettel was not on the list. But here I am and honestly, I have no regrets. It is what it is.

#f1, #sebastian vettel, #well, #yeah, #do with this information what you will
5 notes · See All
sexgutsandrocknrollText
#sooo, #yeah, #i'm back, #because stu, #that's summary of my life: because stu
2 notes · See All
mmm-asbestosText

my advisor sending emajls out at 3am

there’s a specific scene where we see klaus walk through his mansion and I really want to gif but guess what? I don’t have the giffing skills to do it 👉🏽👈🏽

Woah you’re also someone who only has one parent and that said parent doesn’t believe in your passion so you feel lost until a lady enters your life and changes it forever? COOL!:)

being on vc always gives me the ability to draw for some reason so have a younger, on-her-own Lia 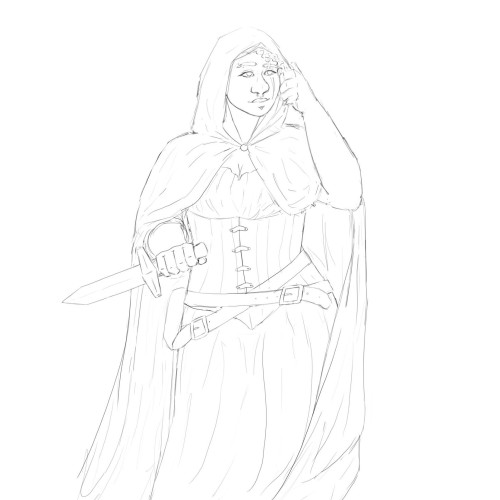 I know Yandere Simulator has been though some shit. Yandere dev being yandere dev, stolen assets, and other things. Despite all that, the thing that’s gotten me pretty riled up is the fact that the Demo, the official demo, isn’t even complete. I’ll take glitches and stuff, but not even complete animation?

I’ve been following the development of this game for about 4 years now and we only have Osana in the Demo- that’s not even fucking complete?! There are so many cut scenes in the demo that aren’t animated and you’re gonna call that the official demo. I’m mostly pissed off that I’m re-living Yandere Sim hype from 2017 and the game’s not even done with the demo. I’m willing to wait longer for the game if I have too but releasing an incomplete demo as the official demo is-   o  k   o k  ok I just looked it up half way through writing this. It’s not a complete demo; I’m getting mad for no reason. It’s just a demo build. I guess I’m just mad cause the demo’s making me want to play the game but it’s done yet. Idk how to make a game but I know it’s difficult. I- I just wanna know about he other rivals man.

#I mean 90% of 2019 was just wanting to know when Osona will be ready, #remember when Kokona was suppose to be the starter rival?, #haha yeah me too, #Remember midori gurin?, #yeah, #I've been waiting for this game for too long, #I just wanna play it （πへπ）, #yandere simulator, #rant post, #the yandere dev drama is something I just don't look at, #though it is a bit funny to see people speedrunning bans in his discorde
0 notes · See All
foundationdownText

If I had access to more Sonic animated series(especially Boom) I feel like I’d still have heavily into the franchise, but I can’t find out where to WATCH the shows at. But at least Sonic X was on YouTube in it’s entirety

#remember when Eggman was briefly a CC of mine, #yeah
0 notes · See All
latrotoxinnText

i would never become a graphic designer bc of the corporate implications but like shapes and colors are so sexy. fonts make me salivate

#don’t get me wrong I’m not. good at it and don’t like doing it, #but I DO alike looking at it sometimes and feel like I could get better t it, #this is bc I downloaded the nasa graphics standards free pdf manual online, #black.. white... helvetica, #yeah, #anyway I refuse to go on twitter anymore so all my random art thoughts r gonna go here now
21 notes · See All
br4vestText

Good morning ladies, which man’s life are we ruining today

#gotta stun them because you're so pretty aye, #yeah
4 notes · See All
zachlaughsText
#wth, #yeah, #what is going on
0 notes · See All
im-datboiText
#possum, #opossum, #unfortunately due to personal reasons, #AAAAAAAAAAAAAAA, #screaming, #screech, #cryptidcore, #gremlincore, #this has trans energy for no reason, #possums r neat, #scream into the void, #yeah, #that’s it
1 notes · See All
skykid-katText

shenanigans that I forgot to post weeks ago with my friend lmao:

We started by annoying the traveling spirit

And we finished with fighting a chibi tribe

We formed an alliance with them later :D

#sky children of the light, #thatskygame, #sky cotl, #that sky game, #mine, #yeah, #it really seems like it’s from almost a month ago
9 notes · See All
Next Page