my order from @seminarycoop came in & i am SO excited to dig in!! seminary also sent some cute stickers/goodies with my order, which was a lovely surprise :)

i liked caitlin starling’s debut, The Luminous Dead, and i’m pumped for another sapphic horror story. i’m also having a ton of fun writing about the Locked Tomb books rn, so— review to come for YJ too, hopefully :)

Days 28 and 29 of my Poisonous Flower Fairy series are Xanthium (aka Cocklebur) and Yellow Jessamine! 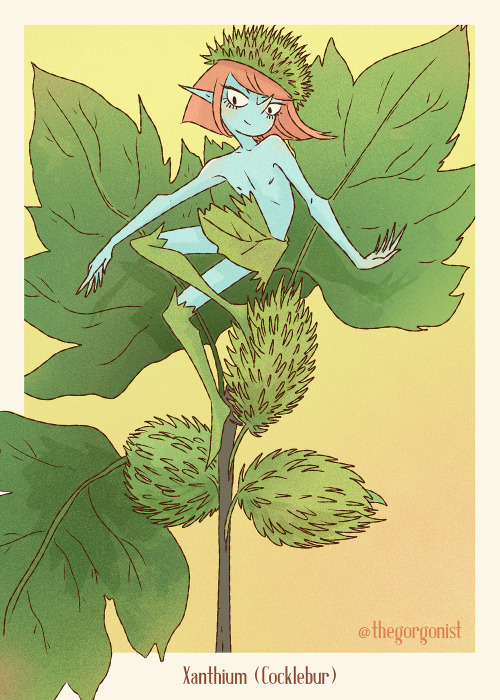 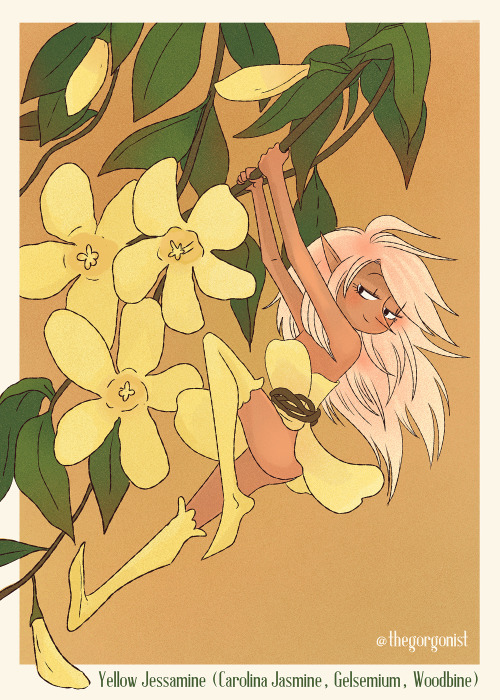 Portfolio 1 for my Advanced Painting class

All are oil & acrylic on canvas 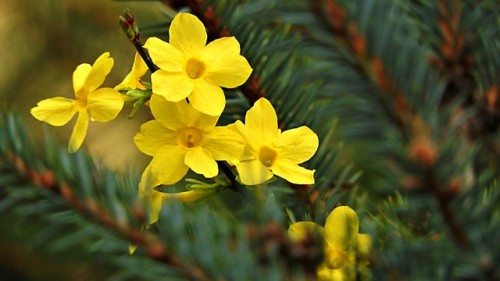 An evergreen vine native to the American Southwest. The bright yellow, trumpet-shaped, fragrant flowers make it a popular climber and groundcover, and it has been adopted as the state flower of South Carolina. All parts of the plants are poisonous. Children have died from mistaking the plant for honeysuckle and sucking the nectar out of the flowers. Both pollen and nectar can be toxic to bees who visit the plant too frequently when no other flowers are available.

(from Wicked Plants by Amy Stewart) 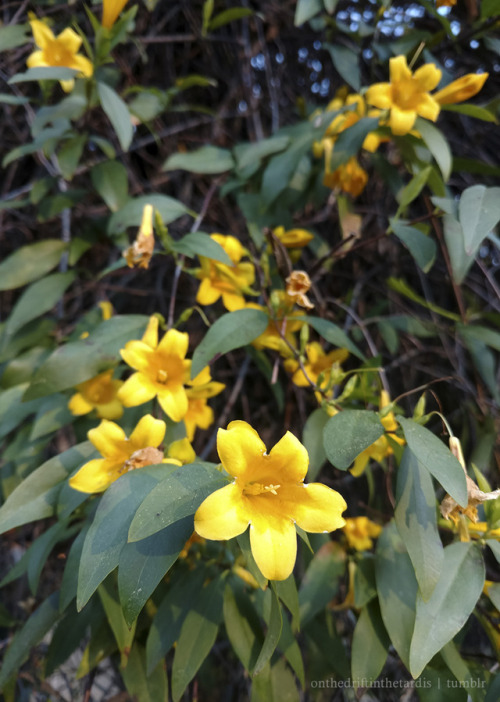 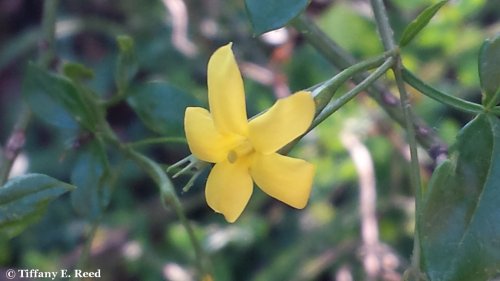 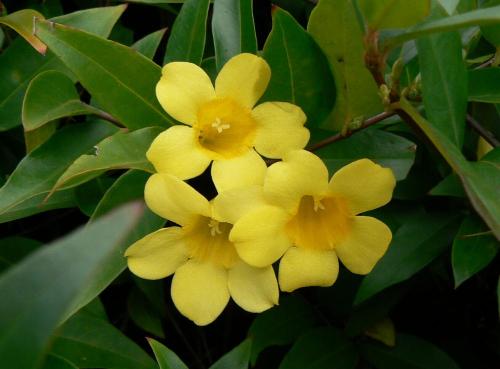 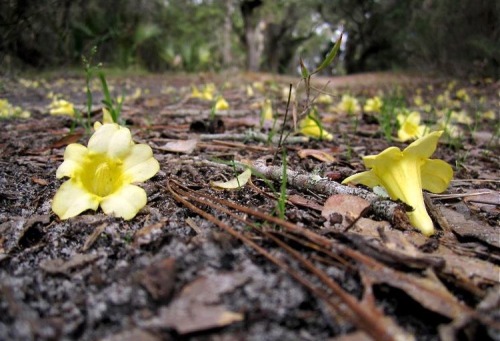 toxicity: All parts of the plant contain the toxic strychnine-related alkaloids gelsemine and gelseminine. The sap may cause skin irritation. Consumption leads to nausea and vomiting and is often fatal. It is possible to become ill from ingesting honey made from jessamine nectar.