current mood: coming back to an old band acc after a few years and frantically removing anything to do with bands that became problematic in the time you’ve been gone from tumblr

idk if this has been done before, but is it just me or does the red-ish haired person on the album cover of “A Fever You Can’t Sweat Out” kinda look a little bit like Gerard??? idk i’m probably crazy…

J: Ick this always creeps me the fuck out.

#i wanted to do ky makeup today but then i looked in the mirror and :/#yikes#personal#rambling
0 notes
immortalink
Text

have i really not written anything since 2017

Yep! I read a thing about him supposedly doing a reunion?? Idk but he got called out over the speaker phone for trying to leave the bathroom without washing his hands LMAOOO

And he was in an actual ship called liztin and there’s several clips of them basically having sex on camera after the tv show itself was off, cause you know how they keep the cameras rolling and mics on 24/7

Godric: What? What’s that tone about?

Guard: Well, I heard from a friend of a friend, who’s a servant in Farlaing’s house, that the Duke is planning a coup, and that at the banquet he will kill all the adventurers so there is nobody to aid the Emperor.

Una (genasi artificer): And you’re doing what about it?

Guard: We can’t prove anything, and we have no jurisdiction to search his manor.

Godric: You should form a fake adventuring party and apply to attend undercover.

Guard: *leans in* What makes you think we haven’t?

the fact that it’s been 2 days with my current roommates and I’m already having more fun than being with my previous ones???

I think I’m getting a snow day tomorrow!!!

I like fairy tail so far, it has good action and it’s a fun series. But why are the girls’ blobs so big? 😣 I mind that a lot.

oh my lord you can’t queue more than 300 posts. I’ve gone over the limit :D

#i've just been gradually doing it since the beginning of january#yikes#guess'll just have to get out now lmao#lrn.txt
3 notes
cagethehumans
Text

…I know it’s not their acting….maybe a tiny amount

Let’s see if I finish the last five episodes or if I just leave…….

I really don’t know why the writers want? Why are they doing these things out of the blue? It just feels wrong

The epic four-hour-long special featuring Dorian and the journey of Simu the Whale excited and delight viewers. The special was edited with dramatic music and cliffhanger commercial breaks. Simu absolutely stole the show, but Dorian doesn’t mind. It’s all for conservation after all! 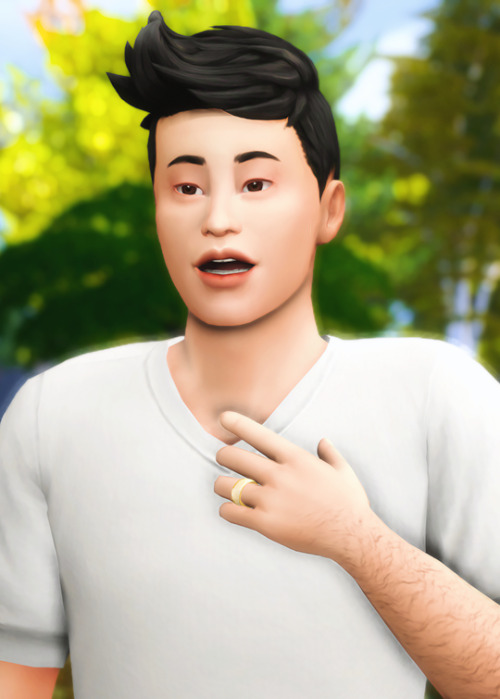 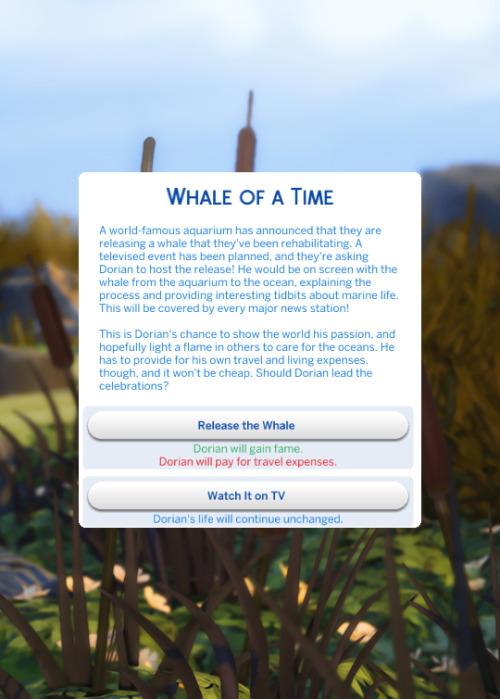