So as some of ya’ll have long since been aware of I love me some Death Battle, ever since I was a small throwable child and the series was first beginning. So of course with Season 8 on the way I’m drawing a pic hyping up it’s first episode, Yoda vs King Mickey! 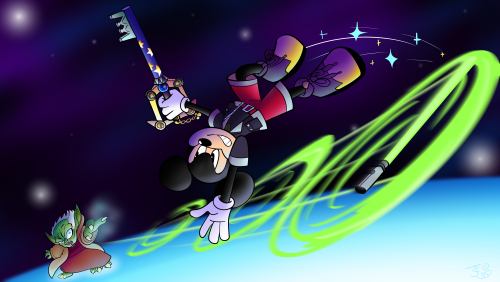 The fic that absolutely no one asked for. Here is the real story behind the song, “Seagulls (Stop it Now)”

Plot Idea: The Sith accidentally reveal themselves too soon. Darth Tenebrous, Plagueis or Venamis are discovered by Master Yoda and his young padawan, Dooku, during what was suppose to be a peaceful mission. The mission quickly turned deadly and a Sith Lord is revealed to be behind the political deaths.

Yoda and Dooku confront this Sith Lord in a fight of the likes that havent been seen since the last Sith-Jedi war. But it results in Yoda being fatally injured. A fearful and angered Dooku manages to slay the Sith Lord just in time to say good bye to his master.

As the Order mourns the loss, Yoda’s young padawan is overcome with guilt and grief, anger and hatred, and fear of the future–his master’s last words echoing in his mind.

The High Council wants to knight Dooku but he refuses to accept the promotion even though it was something he eagerly awaited for the last year. He thought he had been ready to take his trials but with the loss of his master, he knows he is not ready. The Darkside lurks within him and until he can overcome his guilt and anger, he refuses to be knighted.

The young Initiate he had his eyes set on upon his knighthood, realizes his friend is hurt and tries to help him. Qui-Gon Jinn doesn’t know how, but he listens to the Force and lets it guide him.

When Dooku decides taking a meditative retreat is the best course of action for him, Qui-Gon stows away aboard his shuttle. The two find themselves accosted by a mysterious ship that forces them out of hyperspace and spiraling toward an uninhabited world, where they now must survive together against a dark assailant–the other Sith Lord.

Padmé: Okay, yeah, I LOVE Anakin! I have loving feelings for Anakin. But! Does that mean that I’m IN love with him? No-

Padmé: Oh my god, I’m in love with Anakin.

Padmé, to the rest of the people in the room: WHY DIDN’T YOU GUYS TELL ME??

Anakin: We thought you knew!

Obi-Wan: I have never been more stressed out in my entire life.

They bond over linguistics. Threepio speaks Yoda’s mother tongue fluently, and is the only being in the Coreworlds to do so. Yoda can suddenly communicate a great many untranslateable things about his past, his culture, his thougths and dreams. Threepio has inherited his creator’s anxiety and eagerness to please, and perhaps, in the polished gold of his chassis, a gleam of the Force.

Later, there are too many things to mourn: the people, the Order, the freedom of the galaxy. But he saves a moment, once in a while, for the lost memory of that droid. 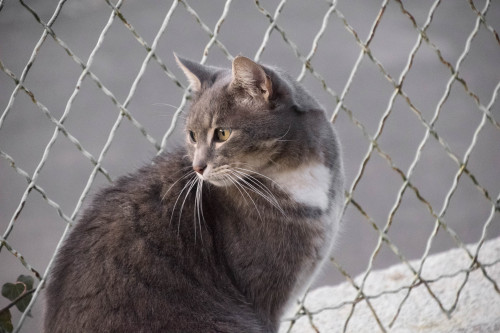 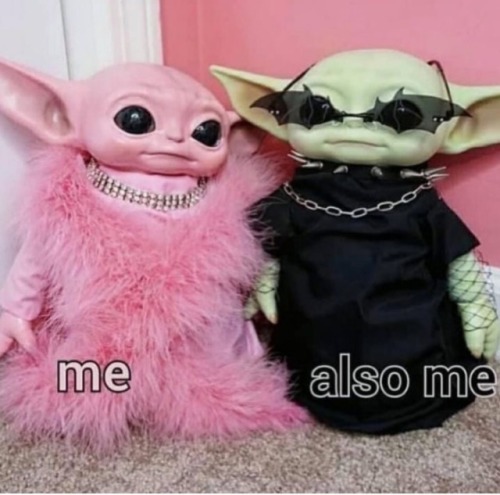 Some Star Wars phone wallpapers I made for you

Send me screenshots if you use them

+ let me know if I should do some headers/icons too

SURPRISE! I’m #bipolar bitch 🤣 they usually love the manic me

The more I watch the Clone Wars, the angrier I feel for that train wreck that the sequels are.