Summary: Min Yoongi witnessed Park Ahriyoung’s shades of green. He admired her hues of blue. He loved to her tints of orange. He felt her tones of yellow. He watched Ahriyoung lose her tinges of red. But no matter how many colors Ahriyoung showcased to Yoongi, he could never be part of the picture and he hated that.

Good thing about colors is that no matter how opposite they are, if you blend long and hard enough it starts to look somewhat like what you desired.

“I- I am co-cold,” Ahriyoung softly stuttered when her body began to tremble due to chilliness in the room. Yoongi snapped out of his thoughts and slowly let his hand travel down. He clenched his fingers when they touched the hem of her dress.

A gasp escaped from Ahriyoung’s lips when she felt her dress getting pulled up. The voice in her head told her to stop this. This should not be happening. What if Yoongi suddenly enters the room and sees me like this? Would my loyal servant inform father about this? Ahriyoung wondered when the warm hand touched her inner thigh. Whatever might happen next, one thing is for sure. Father will be disappointed when he hears about this.

Yoongi felt disenchanted when he discovered she was not wet for him. The feeling of her dry private part suddenly enraged him. The memories of Ahriyoung’s panties getting damp because of the new neighbour infuriated him. With a swift motion, he pulled her black panty down and touched her clit. When he did not get any reaction from the woman, he flicked her clit. The touch was this time powerful enough to get a response from the woman.

A shade of pink appeared on Ahriyoung’s cheek when a moan escaped from her lips. Seeing her blush made the man excited. He loved her pureness more than her father did. Yoongi was very aware of the fact that he was breaking the most important rule but he does not care. Right now it is all about him and her.

Yoongi let his chin rest on her uncovered shoulder and flicked her clit once again. This time Ahriyoung moved with her entire body. The movement caused her breasts to bounce slightly. Yoongi tightened his grip around her waist and continued to flick her clit till Ahriyoung moaned loudly and goosebumps appeared on her arms.

Ahriyoung’s head was blank as she slowly recovered from what just happened. Her servant planted gentle kisses on her shoulder and neck. When Yoongi hid his face in her neck, he inhaled her scent. It was so sweet.

The black-haired man retreated his hand while her taste and scent lingered on his fingers. With his eyes closed, he licked his fingers greedily. She tasted ambrosial. It was his first time tasting her but he already got addicted to it. Yoongi shoved his middle finger into his mouth and bit it. His sharpest teeth pierced through his multiple layers of skin. It did not take long before a metallic taste took over his taste buds. Quickly Yoongi moved his bleeding finger back to Ahriyoung’s sacred body part.

Abruptly a sharp pain caused Ahriyoung to hold her breath. She was not sure how to describe the feeling but it made her feel strange. It felt like something was inside her. Ahriyoung did not understand what was happening to her. Her mind began to panic as her heart rate increased. Do I scream? Or should I push him away? The woman did not know what to do. Suddenly, Ahriyoung felt something wet drip between her thighs.

With a devilish grin on his face, he watched how her ruby liquid blended with his crimson fluid.

— daughter of the ceo of the biggest record label, it’s obvious she’d get whatever and whoever she wants. but what happens when she’s meeting the one person that refuses to play into her spoiled brat act?

A/N: timestamps make sense throughout the fic. if u want to be added to the tag list, send me an ask! + if you’ve asked to be on my permanent taglist, you do not need to ask to be added to this one !! 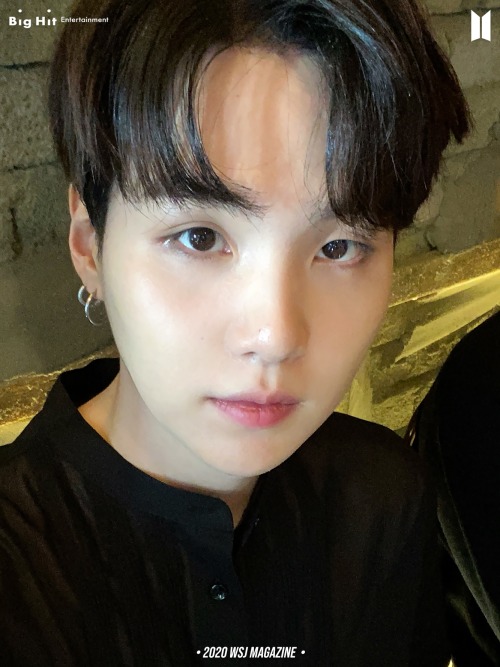 for what it’s worth it’s never too late to be whoever you want to be. i hope you live a life you’re proud of, and if you find that you’re not, i hope you have the strength to start over. 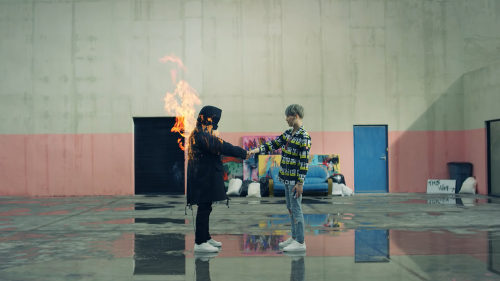 it’s true i was the gummy worm

me: what a lovely peaceful evening-

the tiny yoongi that lives in my brain: ᵃʸ ᵃʸ

#it’s this or#ᵐᵐ ᵐᵐ ᵐᵐᵐ#yoongi#.chats#also this post is a lie i don’t kno what a peaceful evening feels like
6 notes
nor-noryeok
Text

heb-art Shop | Redbubble
heb-art is an independent artist creating amazing designs for great products such as t-shirts, stickers, posters, and phone cases.
Redbubble
#check it outtttt#my first everr shop❣️#why am i so stressed abt this its so weird#some ppl on twt wanted me to do this so here we are i guess#see if yall like something#art shop#redbubble#bts art#bts merch#bts#jimin#jungkook#jhope#taehyung#yoongi#jin#namjoon
0 notes
submissive-bangtan
Text

every day i’m mad yoongi didn’t debut as gloss. because god he is absolutely glowing. look at this shiny little man

…on the other hand: i love how he debuted as suga. cuz he’s so sweet

pls fav or reblog if u save ♡