Sorry guys, I’m behind on questions. Busy week. Will try to answer a few tomorrow!

What does it mean… to be friends? 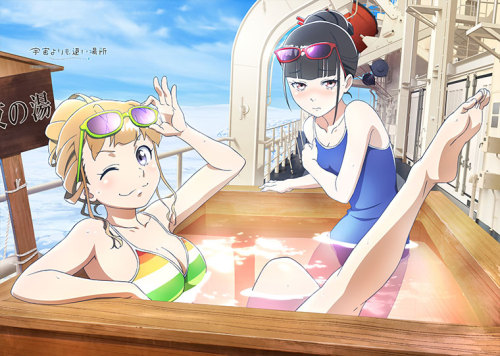 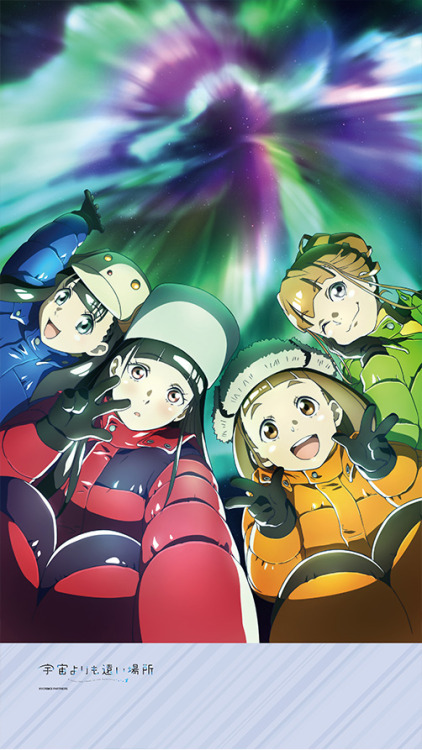 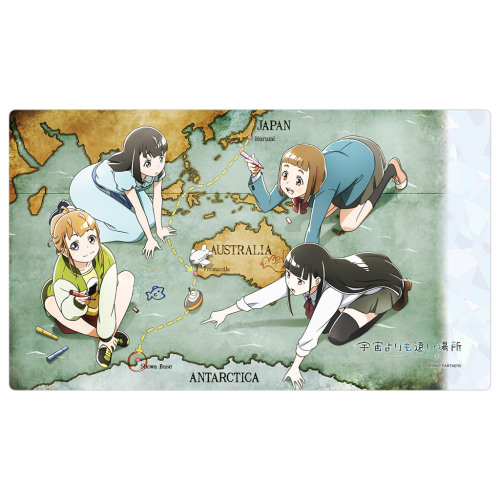 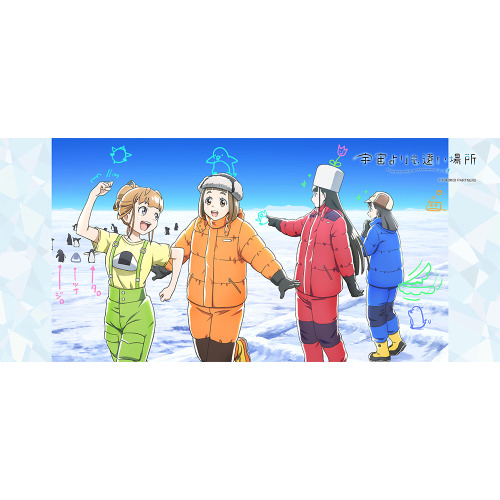 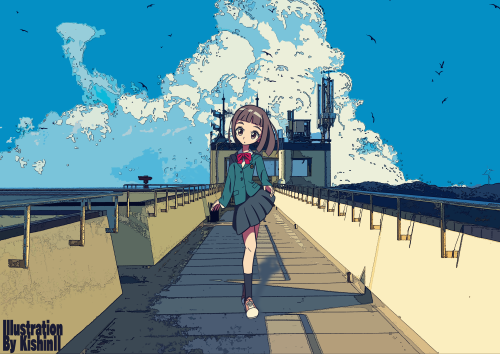 A Place Further than the Universe was among the earliest anime I watched. Back in March of 2018, I was still getting acquainted with the anime community at large. The only show I was watching as it aired was Violet Evergarden. I still wasn’t sure what my tastes were or how to be sure which shows were really worth my time outside of the agreed-upon classics like Death Note, Gurren Lagann, etc. But as time went on, and I kept hearing more and more people talk about how ridiculously good the Cute Girls Go to Antarctica show was (mostly Mother’s Basement, to be honest), I decided anything getting this much hype was at least worth checking out. And I’m so goddamn glad I did. A Place Further Than the Universe is a fucking masterpiece, and it’s only grown on me more and more in the time since I watched it. I fell in love from the first episode, and each episode after only made those feelings stronger, until I finally realized that I was witnessing a new classic being born right before my eyes. This was a show just as enduring, iconic, and essential as any Cowboy Bebop or One Punch Man. This was a show that was going to stand the test of time and be remembered years into the future. And for one brief, shining moment, I was around to see it happen.

And this re-watch only confirmed what a truly special piece of art this show is. There are so few anime I would consider “perfect,” even among my favorites. Pretty much any piece of media has some flaw you could point to, some part that doesn’t quite measure up or could have been retooled into something better. But A Place Further than the Universe is a show I honestly think is perfect. Over the course of thirteen episodes, it spins a transcendent tale that builds on itself at every turn, while making each episode a perfect bite-sized narrative in and of itself that furthers the overarching story while standing perfectly fine on its own. It juggles four flawless central character arcs that feed into each other and build truly meaningful relationships among the main cast while fleshing out a vast array of equally lovable side characters in the background. It’s perfectly paced, suffering neither from a spot of unnecessary flab nor overly rapid developments. Every moment is necessary, every moment is wonderful, and every moment leaves a lasting impression in your mind long after the final episode has rolled. This is one of very few shows where I can honestly say I loved every single moment, where every single aspect is both the best it can be on its own and flawlessly supports every other aspect as well. And it’s all in service of a triumphant story of adventure, friendship, overcoming life’s challenges, finding your own motivations, persevering in the face of adversity, finding comfort in people who give you the courage to grow, and pursuing your dreams in all their difficult, messy, beautiful glory. This show is everything you could ever want it to be and then some. I laughed, I cried, I fell in love, and I came away even more convinced than ever that A Place Further Than the Universe is one of the greatest anime of all time. 10/10 with no qualification.

If you haven’t watched this show yet, fix that. Even in a year as incredible for anime as 2018, Place Further was head and shoulders above the pack. For those keeping score, that means this show is better than Devilman Crybaby, Bloom Into You, the best season of My Hero Academia yet, Violet Evergarden, and Revue goddamn Starlight. I’d call it second only to Angel Beats in my personal ranking of amazing one-cours original anime. That’s how fucking good it is. No matter who you are or how much experience with anime you have, you owe it to yourself to watch this show. I promise you, you won’t regret it.

When you go on a journey, there are things you learn for the first time.

That this scenery is indispensable.

That people change, the world changes, even when you’re not looking.

That there’s no such thing as a “nothing” day.

That your house has a certain smell.

If you want to learn those things, you’ve got to get moving.

Then just keep moving until you’ve seen something you’ve never seen before.

No matter how far you go, the world is so big, you’ll definitely find something new.

It’s a little scary, but I know you can do it.

Because… people who feel the same way will find you right away.

I thought a while about what I wanted my final bit of analysis on this re-watch to be. But in the end, I couldn’t think of anything more fitting than this ending monologue. Sometimes, there’s only so much you can add with additional commentary. Sometimes, you’ve jut gotta let the thing speak for itself.

After all… the real thing is ten thousand times more beautiful. 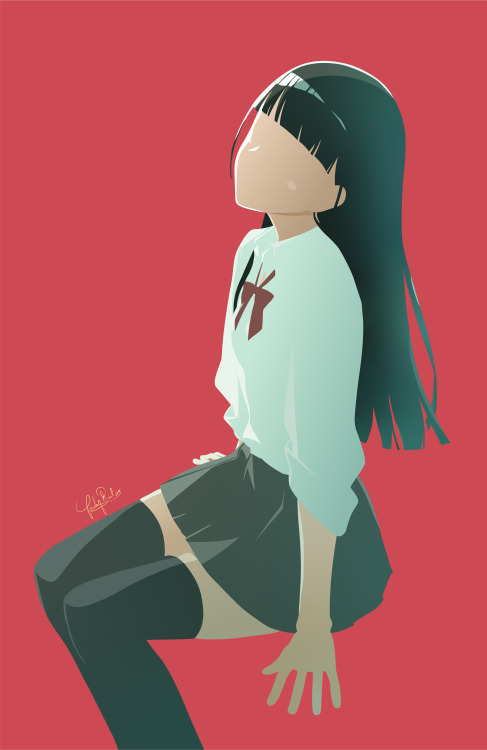 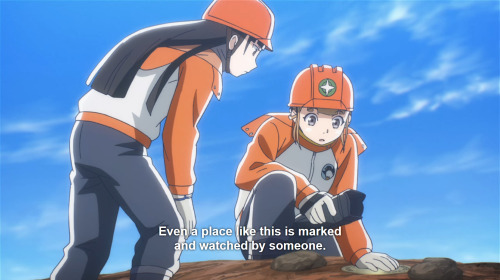 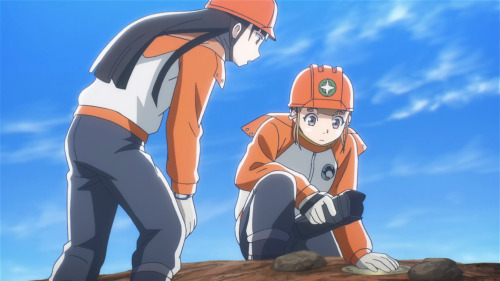 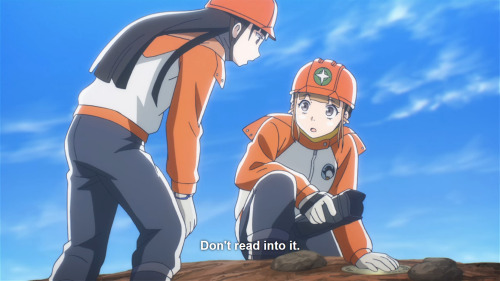 “You’re not strange. If I were in your shoes, I may be the same way.” 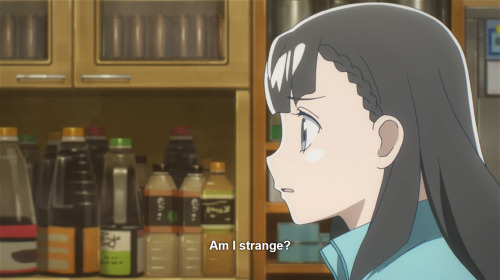 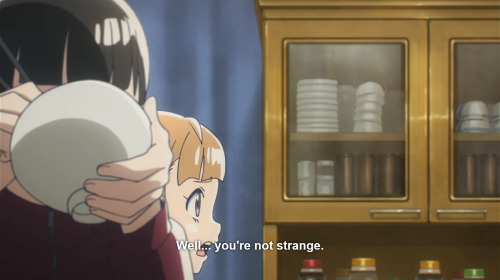 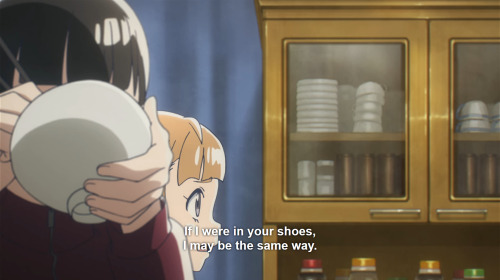 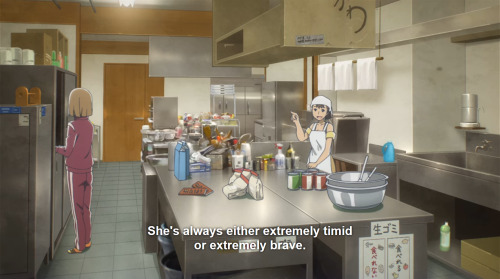 #couldn't hold back my tears while getting these screencaps, #it was worth it, #good show, #very good, #yorimoi, #sora yori mo tooi basho, #a place further than the universe, #spoilers
20 notes · See All
oc4-oshiyonPhoto 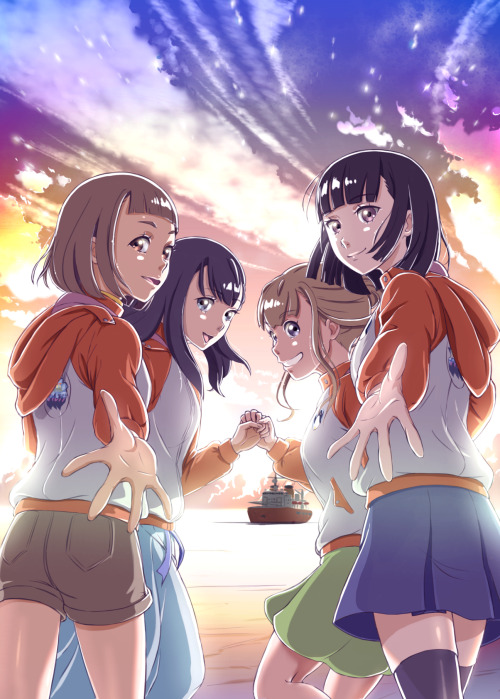 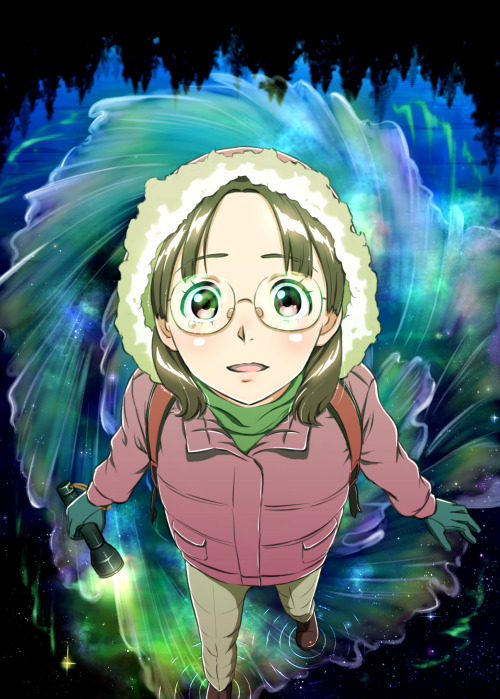 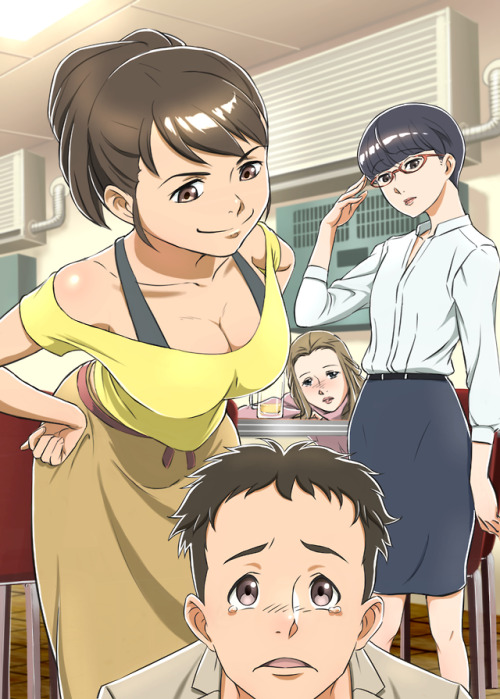 yorimoi replied to your post: speaking of, bedi and taiga arent in fp are they?…