Thou shalt not die.

A redraw of an old art!

‘Spring is short―
What has eternal life?’
I thought, and
let his hands seek out
my strong breasts 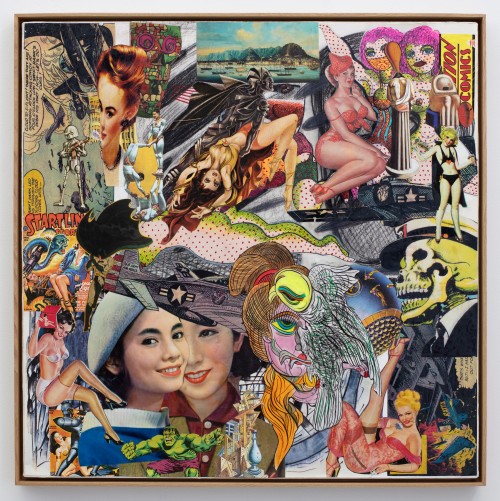 Kunikida: He swallowed a magnet and he needs it cut out.

Yosano: How old are you again?

Ranpo: doing my report while Kunikida is coming to get it

(UR) Yosano Akiko - thou shalt not die 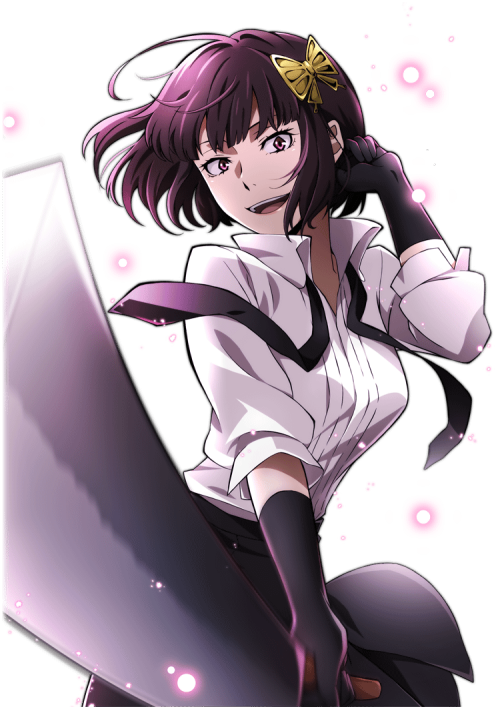 Headcanon A: Realistic: Ranpo! Is! Demi! Seuxual! He’s never really thought much about romance but he’s not opposed to it. He just finds it hard to see himself as someone’s partner and to see someone as his. Besides, the agency and it’s members are enough for him. He also finds it hard to believe that he could find someone who would love him the way he is and not be burdened by his flaws and differences.

Headcanon B: While it may not be realistic it’s funny: Once Ranpo and Yosano had went to a karaoke bar and while they both had tons of fun, Ranpo woke up the next morning to have completely lost his voice for the following week. The only people who know are Yosano and Fukuzawa, the former never letting him live it down and the latter, not admitting, but obviously finding it amusing.

Headcannon C: Heart crushing and awful and fun to inflict on friends: Ranpo sometimes suffers nightmares due to his time on the streets. This is one of the reasons that he refuses to sleep in the dark because he needs to analyse his surroundings before being able to be comfortable in them. The only person who knows, after much coaxing, was Yosano who caught him in the middle of one and stayed with him until he woke up. Even though she made him promise to tell her if he ever suffers through one, he doesn’t keep it.

Headcanon D: Unrealistic, but I will disregard canon about it because I reject canon reality and substitute my own: When Ranpo was younger and lived alone with his mother since his father was mostly out due to detective work, she used to try to teach him stuff like sewing and braiding but he had no patience for it. Years later when Yosano joins the agency, Ranpo signed her and himself up for such classes both in memory of his mother and because he thought Yosano would enjoy them. He was right but he found himself bored again. Still, he learned the basics of everything and Yosano’s excitement whenever she did aomwthing correctly was worth it.

«I’m sure this is a piece of cake for the greatest detective in the world. After all, the Detective Agency was founded for the sole reason that Ranpo-san could make good use of his talent.»

THOU SHALT NOT DIE

#yosano akiko, #bungou stray dogs, #bsdedit, #dailybungou, #bsdhive, #bungo stray dogs, #bsd, #i am WELLL aware that there are a few white pixels around the gif bc i fucked up my layers, #askjdashlk pls kindly ignore it ;-;-;-;-;-;-;, #i need to stop making gfx at 3am lmao, #my edit, #yosano, #my gif
28 notes · See All
prodicalmenaceText

quick messy response to write-it-motherfuckers “song of the day”

Do you ever just feel gay? 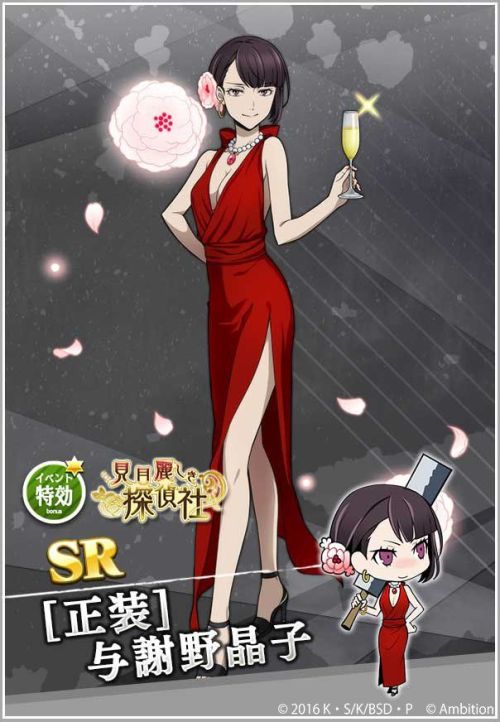 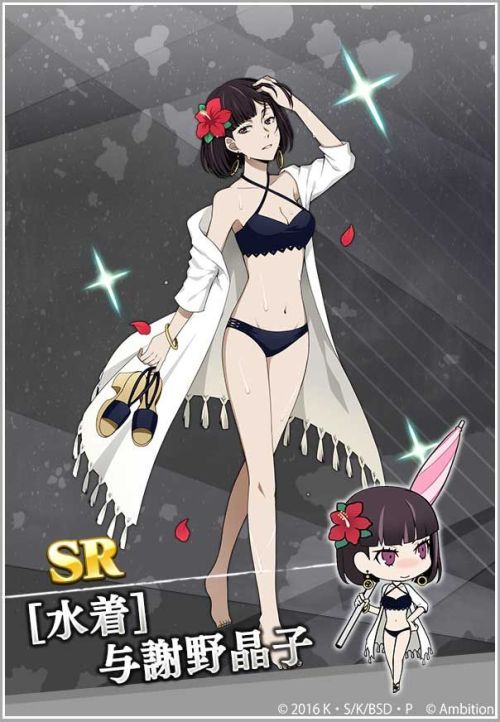 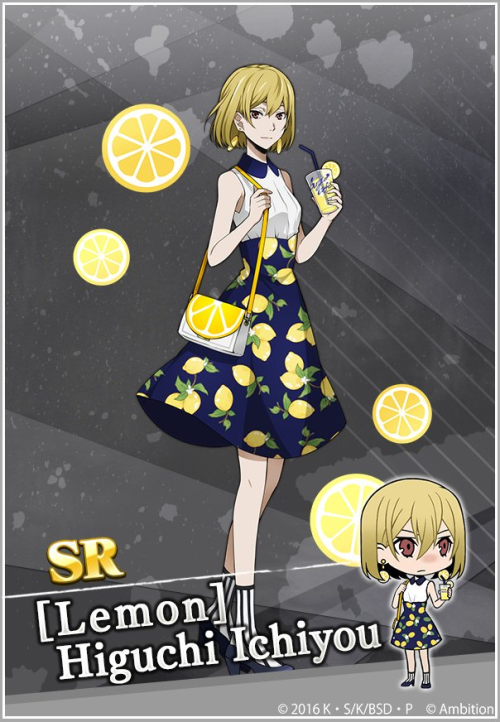 Atsushi: I need a haircut.

Yosano: I could do it.

Atsushi: You can cut hair, Yosano-san?

Yosano: Sure, I cut Ranpo-kun’s all the time.

Ranpo: When do you cut my hair?

Yosano: You take a lot of naps.

Dazai, in awe: did you just call the president, dad?

Yosano: did he just answer to it?