Trending Blogs
#yuesing
catching-bananasChat
Yut Lung while fixing his hair: Being attractive is so inconvenient like how am I supposed to do things if I'm constantly surrounded by fangirls.
Sing playing with his knives: Open your mouth your personality drives them away.
#yut lung lee, #yutsing, #yuesing, #sing soo ling, #banana fish, #banana fish meme, #banana fish anime, #banana fish incorrect quotes
18 notes · See All
takebeforeistakenText

They are watching your every move!

Did a YueSing thing hehe~ 😜 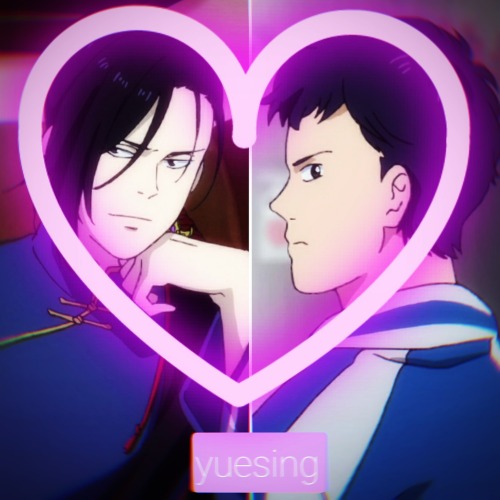 Sing: *wins at Uno* HAHA HOW DOES MY ASS TASTE!!

Eiji, a prince whisked far from home. Ash, the knight who swore to protect him. Shorter, an alchemist just trying to help those he loves. Yut-Lung, the prince who won’t rest until his mother is avenged.

They all come together, in the end.

Wang-Lung tosses an envelope onto the table, and Hua-Lung picks it up to inspect its contents. Chan-Lung must have already seen it, and Yut-Lung of course only gets it once his brothers decide to let him.

“Does he deny any ties to his emissary’s conduct?” Hua-Lung pulls the letter out of the envelope to skim. “Hmm.”

“He does,” Chan-Lung confirms. “He apologizes for his actions and gives us permission to punish him as he sees fit. And claims to have no knowledge of Arthur’s intent to murder Gan-Lung.” 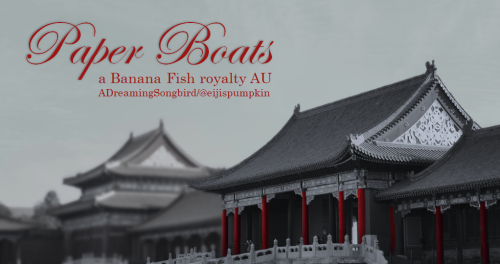 yut-lung is an absolute ass 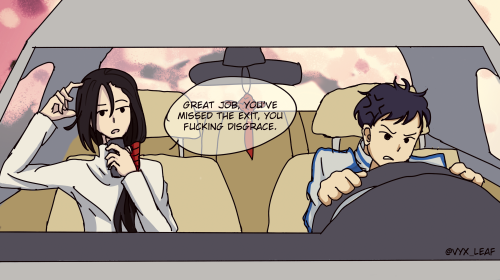 aah thankies dear!!! i’m happy u like the blog!! i am doing alright and managing ok, i hope you and yours are also safe and well ♥

The day Sing gets into business school is the day he officially announces that he’s not going to be the boss of Chinatown’s gang any longer.

Everyone saw it coming, since he buckled down and got serious about his studies–he started spending time at the library (the damned library), looking into tutors for the subjects he struggled with from skipping so much school, even getting help from Eiji and his little sister all the way in Japan when he was up late doing homework and had no one else to ask.

Everyone saw it coming, but the day it hits… oh, that day still stings.

Yut-Lung wishes he could be happy for him. But all he sees in that neatly-creased acceptance letter is a promise he doesn’t like: Sing is leaving, the pristine typeface says. Sing is leaving you behind.

(It must be nice to get out of the shadows of the underworld. Unfortunately, for the last scion of the Lees, that simply isn’t possible.)

His head is a storm of thoughts. Fuck the Okumura siblings for helping Sing. Fuck Sing for turning to them. Fuck himself, for offering to pay whatever fees Sing couldn’t cover. Fuck all of this, because it’s shattering the fragile bubble of a life he thought he was starting to build after everything burnt to ashes.

How is he supposed to do this alone?

“Congratulations.” His voice is a little bit too flat, as Sing enters the room, red-cheeked and grinning after a celebration with his boys. His former boys. He’s retired.

Sing just gives him a look, and his smile fades. Yut-Lung hates that it’s gone; he hates that it was there even more. “You’re the one who encouraged me to apply. Why so sour now?”

He doesn’t answer that.

“Sing,” he says, after a moment. Tentative. His heart is in his throat, and he looks away, arms wrapped around himself. “What if… you didn’t go? Could you be happy, here, with me?”

“I think you already know the answer to that,” Sing says, surprisingly gentle.

Something shatters. Yut-Lung needs a minute to realize it was his heart.

By the time he manages to turn around again, ready to argue, Sing is already gone back to the party. Yut-Lung stares at the empty space where he stood for a long, long time. 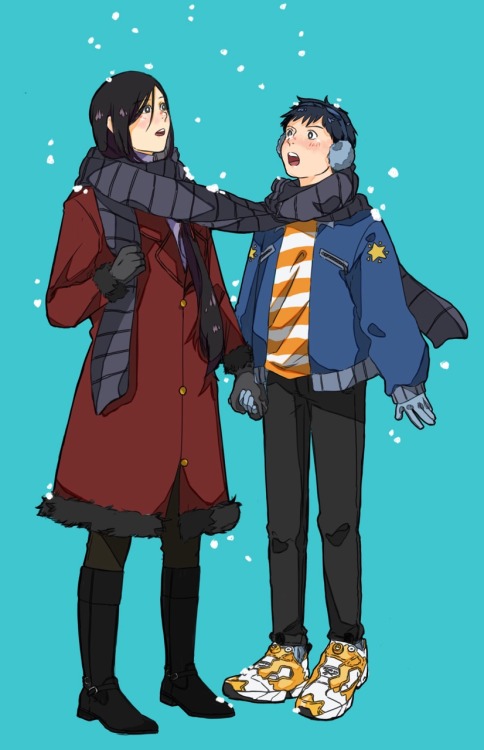 So recently I grew a bit unsatrisfied with how long lineart is taking me, decided to collect a few request from friends and give myself 1 hour per drawing. Enjoy the results 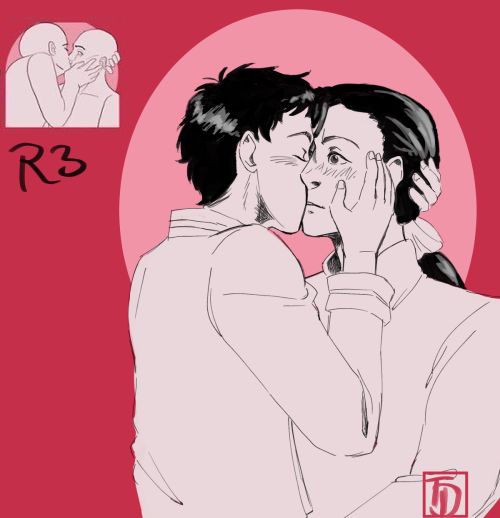 Anyone knows any yuesing/singyue fic that takes place in the yasha timeline? Or one that touches about Yut Lung’s death? Aside from you will always have me. 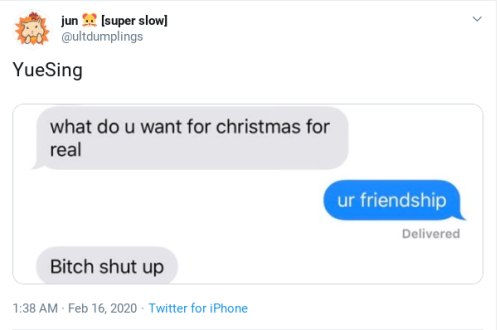 #it depends, #bc yuesing is the SHIT, #thank you for the ask, #and kind words, #i'm sensitive, #ask, #anon
0 notes · See All
fairydust-stuffText

If anyone in the Banana fish fandom has a rare pairing ship that doesn’t get much attention reblog say what it is and we’ll discuss no judgement, I promise. I just want to hear other peoples opinions. Feel free to rant, discuss, gush i’m fine being messaged privately as well if you don’t want it out in the open. 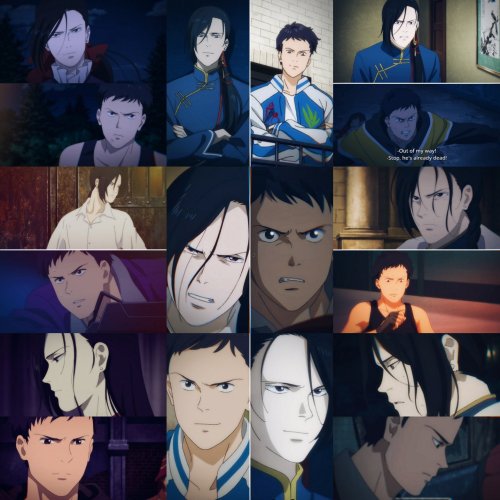