No clue what we were playing, but I won. 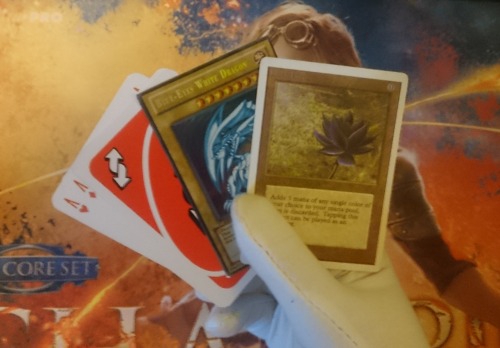 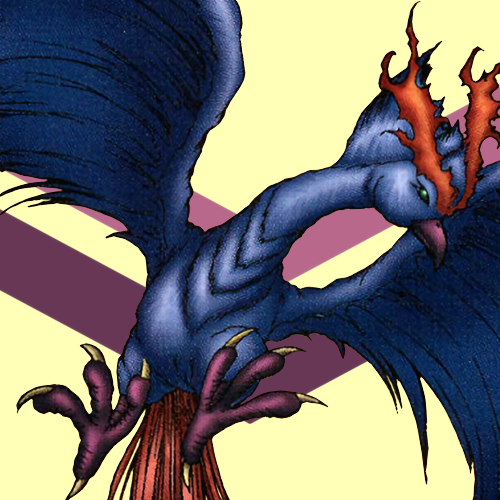 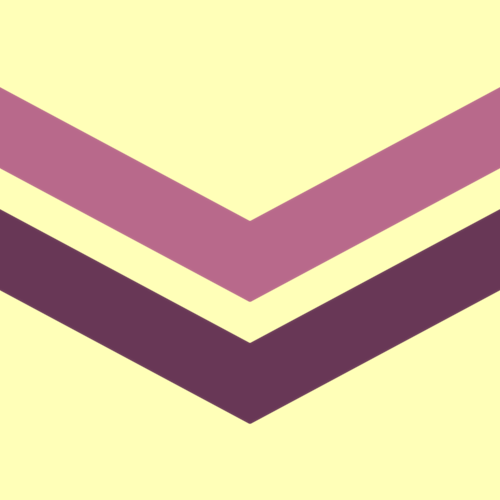 I got to confess, I had this drawing sitting around since 2019 because I wanted to tie it with a possible fanfic story with it…which I just finally decided to write! XD

Anyways, you can check the story here if you like. Just a warning that the story is more focused on the children. Parents appear every so often, but mostly is on Pan and the others! 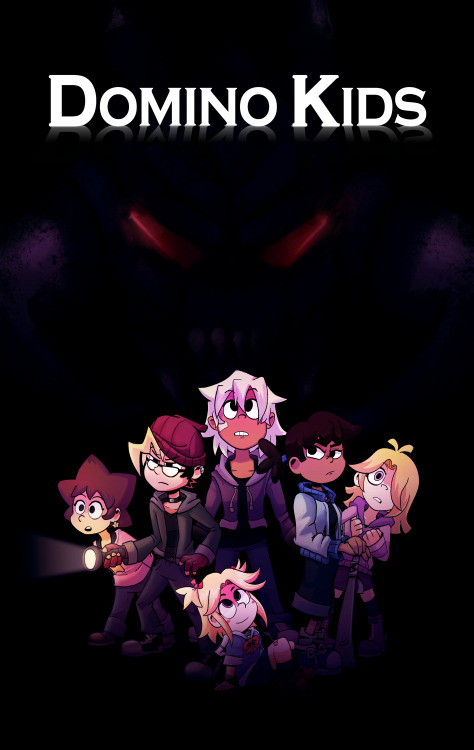 #It was a scrapped story and didn't know if to share it or not.#But I finally got the courage to polish it as best as I can and share it! :3#ygo#yugioh#pan#fanfic#story#poster#bakura#marik#fumiko#domino kids#akane#adam#bast#bastet#kaiba#zorc#just the whole cast here#XD
30 notes
nightfurylover31
Text

I once did a post about which character of the original Yugioh gang had which Digimon Crests, and I decided I wanted to do it again. But this time with the rest of the Yugioh protagonists. So here we go.

I know its original name is “Purity,” but I’m going with this name. We know Judai is pretty honest, even to a fault. Sometimes he speaks his mind without thinking about how others feel. But that’s always a bad thing. He has such a strong and pure view of what duels are about, having fun, that helps him through challenges. During the events of the third season, he loses site of that, and ultimately his own innocence. But he eventually returns to his old self.

Friendshipa and bonds are such a huge part of Yusei. He values his friends, and will do anything for them. Even with tough cases like Aki or Kiryu. When he learns about the Signers, he was determined to bring them together so they could solve the mystery of their alliance together. I’m sure it was hard on Yusei for all his friends to be leaving at the end, but his bonds with them is so strong that he believed that they will always be friends.

Okay, this one was pretty obvious, but it fits perfectly! Hope is a key element in Zexal, and Yuma carries on everyone’s hope. He goes through many trials and pain, but he still keeps hope in his heart. He gives so many speeches about hope and believing in others, that he almost never falters. Hope is what keeps Yuma going, no matter how many times he falls down or fails. Heck, the name of his ace monster is literally named Hope in the original.

I thought a lot for Yuya, but I think Light is the best fit for him. Yuya is kind and wants to use duels to make everyone smile. He never wants to hurt others or get them involved with dangerous matters. He just brightens up the mood of everything wherever he goes.

One thing about this crest is that it’s also susceptible to darkness, like how Yuya struggled against Zarc’s influence throughout the series. Even with this vulnerability, Yuya is able to overcome this thanks to Yuzu and his other friends because of how he inspired them.

It might seem strange at first glance, but the truth is Yusaku is a very reliable person. Many people had to put their own trust and wishes on him, and he always succeeded. Yusaku may not appear to be one to help others, but if it’s important, he never lets them down. Even when it’s something he’d rather not do. Yusaku has a deep sense of loyalty and will never give up on anyone he considers a friend.

Yuga may be the youngest protagonist, but that doesn’t mean he’s not smart. Yuga is quite clever and has a knack for coming up with new inventions. He loves find out how things work and putting he own spin on them, like with Rush Duels and Kaizo. Of course he doesn’t just do this for himself, but for his friends too. Other protagonists like Yusei and Yusaku do similar things, but they don’t quite enjoy tinkering and modifying as much as Yuga does.

Rules: It’s time to love yourselves! Choose your favorite works you created in the past year (fics, art, edits, etc.) and link them below to reflect on the amazing things you brought into the world in 2020. Tag as many writers/artists/etc. as you want (fan or original) so we can spread the love and link each other to awesome works!

Thanks @writelovetomeempress for tagging this looks like a bundle of fun!

First I didn’t realize the my ridiculous word count this year! Seriously I wrote over 150,000 words across various fics which is honestly ridiculous for me. So here are some of my favs starting with one-shots!

Death and All of his Friends: My first time writing for the Umbrella Academy fandom and of course it was a crossover with Death from discworld. I am so proud of how many puns I managed to shove into this fic!

Hotel 666: My first crack at smut and of course it was a rare OT3 of mine from Yugioh. When you’re in rarepair hell what can you do except create content.

All the Kings Men: An unrequited yugioh gx soulmate AU that has been living rent free in my brain for far too long. I’m proud that I actually stuck to my guns and managed to not give it a happy ending.

Now for the long fics that I have given up all semblance of a schedule for because I am an undisciplined potato that cannot be trusted.

Dragon, Trench Coat, Must be a Kaiba: This was a fic I didn’t even know needed to be written until in quarantine I finally sat down and watch all of GX and immediately went man this show needs more Kaiba. So yeah my weakness for found family struck again Chazz Princeton ended up with a better rich role model.

Back in Black: Did someone say that they needed Jason Todd to meet Venom? Wish granted! Honestly I can’t remember if I started this in 2020 or 2019 anymore. What is time anyways? All I know is that I feel like I really cranked chapters out for this fic this year and I’ve been really pleased by the progress I’ve made.

This is one of the commissions from my limited offer!
I got to draw both beat cop and tour guide from the underworld characters from Yu-gi-oh! , I enjoyed drawing them a lot ☺️ 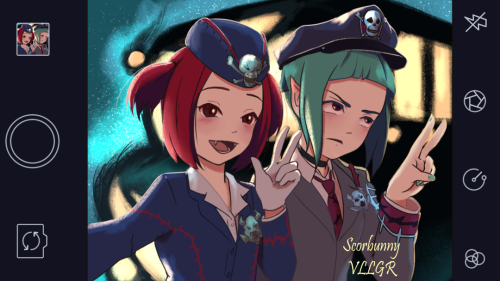 Wonderland’s residential Pharoah Atem has requested for YUGI MUTOU to come join him, Seto Kaiba, and other Yu-Gi-Oh muses. Please join them in this fantastical place called Wonderland!

Want to learn more or join him? 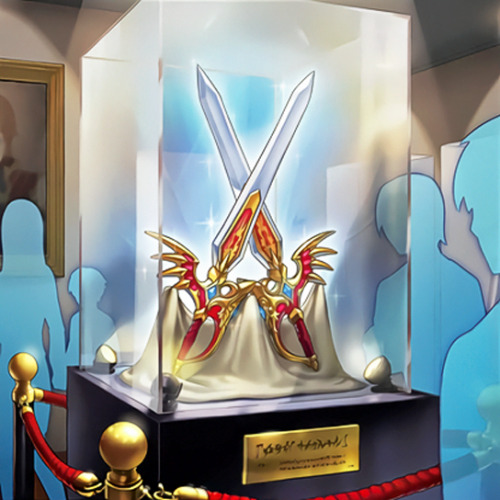 In another dimension Kaiba is Ranma. Imagine the possibilities!

Bakura is straight up hilarious 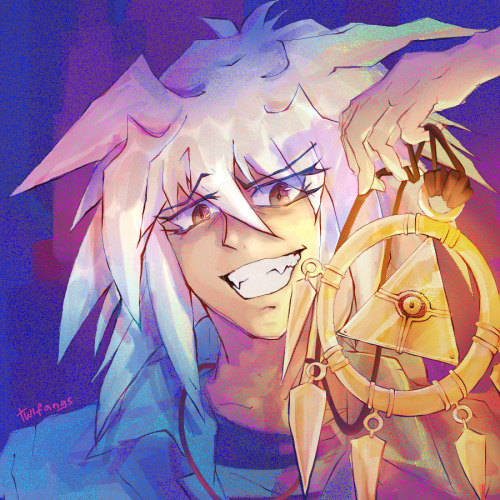 its been really fun playing duel links casually but its time to step it up and actually give more thought into my deck. XD

this was a little bit fun to draw. XD KURI KURI

(Constains scene spoilers from Bakugan and YGO DM so.. yeah. If I suffer you have to suffer with me)

First time losing one another 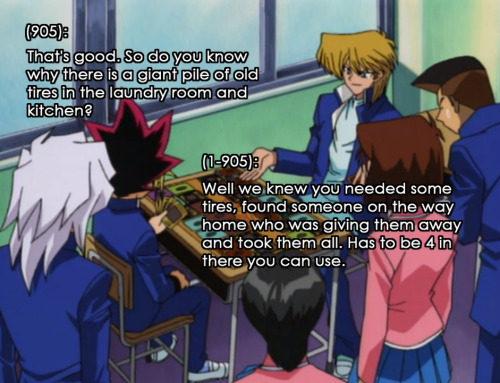 View the [HD image] on my website!
‘Each night Yugi falls asleep to Atem’s heartbeat. Wrapped up in a warm embrace.’ 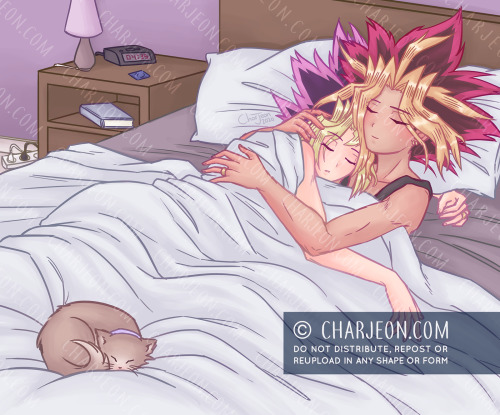