Alibert: I’m not going to be mad, just tell me why you have a fake ID.

Yugo: …You have to be eighteen to pet the rabbits at the pet store.

#this is something yugo would say, #and no i dont take constructive criticism, #wakfu, #yugo, #alibert, #yugo the eliatriope, #s: unkown
27 notes · See All
az-dreamyPhoto

The outside world is a really big place so they might never meet but Naya would really enjoy Yugo’s company. I can imagine him asking so many questions and she would be so happy to answer each and every one of them. 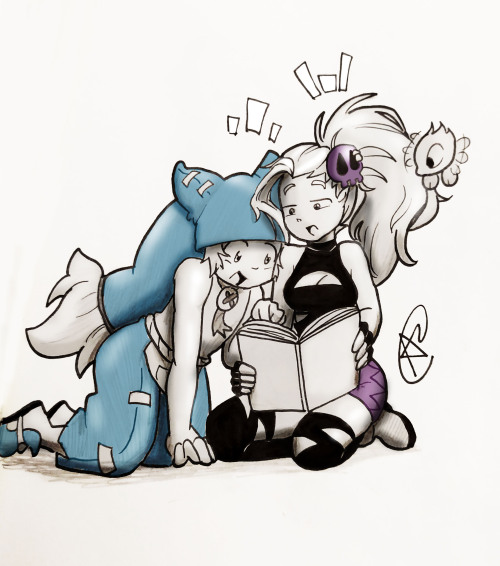 I had to leave one out but this was super fun!

I don’t think I’ve ever drawing anything from PJO before?? Which is wierd because it was like, my third fandom ever 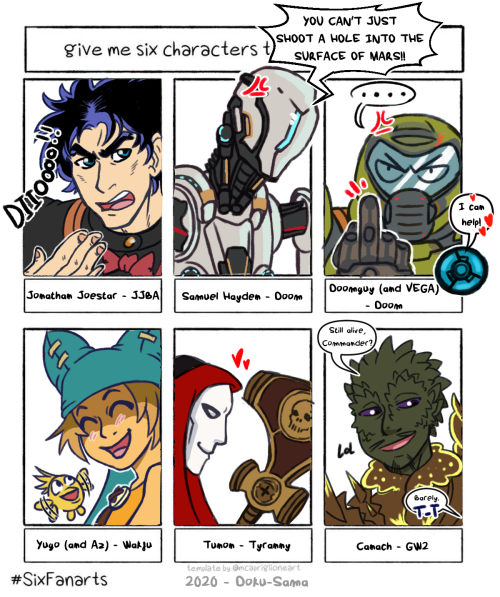 This is a sequel to my last Yumalia fic (x), inspired by a comment by ZekkKiray:

Fun fact: I actually sped-wrote it the same day, but then realised it was kinda similar to one other story, so I decided to change it. Sorry it took so long.

With falling water roaring around him, Yugo remember faintly the first time he bathed in the royal bathroom of the Sadida palace. He also remembered what was on his mind back then, and when he looked down, his fantasy became a reality.

As a fierce Sadida Queen, Amalia wouldn’t bow to anyone else, so the sight of her on her knees was a satisfying one, especially with her mouth sealed around his cock. She was bobbing her head back and forth, unabashedly slobbering all over his manhood in the most un-princess-like fashion, even letting his hands push the back of her head just so that she could feel him hitting her throat.

And it was precisely what Amalia wanted.

For the last ten minutes, Amalia was pleasuring her husband, making sure that not an inch of his cock would remain unloved, kissing licking and gently sliding her teeth across his delicate skin, just to stimulate him a bit more. The last year or so taught her exactly what he liked, so it was no surprise that Yugo’s knees became wobblier with each second of her oral treatment, and soon his voice started giving clear signs of his oncoming weakness.

With his head thrown to his back, he could suddenly understand what Amalia might be feeling right now, as water from the waterfall flooded his mouth, and only after about a solid minute, Amalia pushed herself from her husband’s cock, taking a much needed breath of air.

- I didn’t spill any of it this time, did I?
- No, you didn’t. - Amalia smiled and kissed him, letting the water cool their heated bodies.

Just under a year ago, Amalia found Yugo, just a visitor back then, standing naked in her own bathroom, with his hand around his cock, spilling his seed while he muttered her name. And from that moment onward, Amalia made sure that every single drop of his essence would always belong to her. Though she joked at the time about her people treating every seed as sacred, it gave them many ideas on how to spice their bedroom life, with Yugo not wanting to enrage the wrath of the Sadida princess, or as he should call her now, Sadida queen.

As their kiss deepened, a thought reawakened inside Amalia’s mind, and when she let go of her lover, she decided it was perfect time to bring this up. 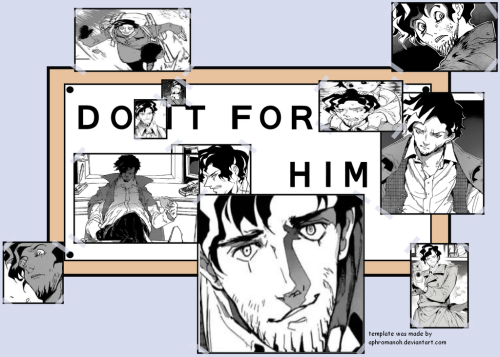 #the promised neverland, #manga, #yugo, #i caught up on the manga in two days, #this guy's definitely my favorite character, #yugo sir you're whiny... you're ugly... i love you
8 notes · See All
cameron33268110Photo 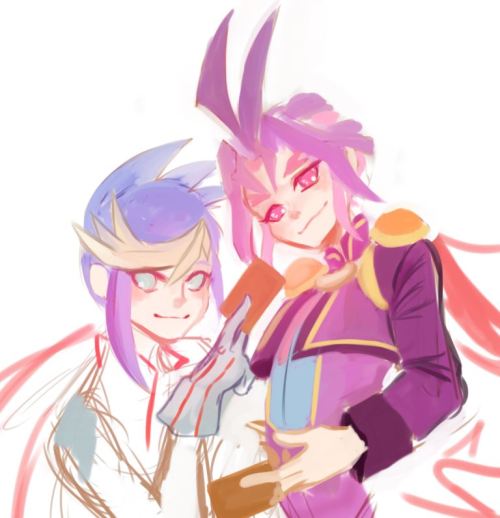 It’s the beginning of a new month!
Some news on my Patreon, such as illustrations for my next wakfu sketchbook/fanzine, new pages of my webcomic Inn’ stories and other illustrations. Come and join us! :) 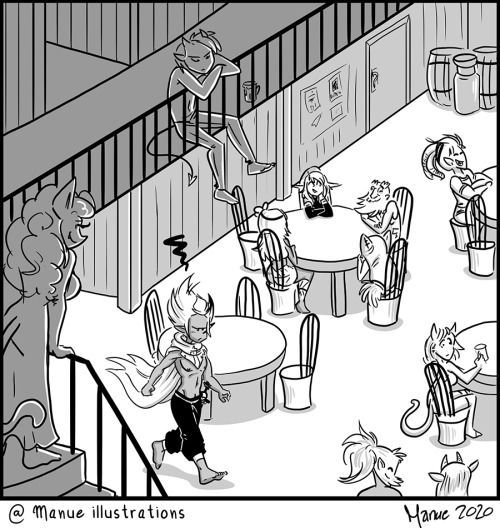 I couldn’t find their heights but they’re about the same height more or less.

{ you can dm me anytime for headcanons and stuff }

Adamai: yugo if you pick up that egg you won’t ever see me again

Yugo: picks up the egg 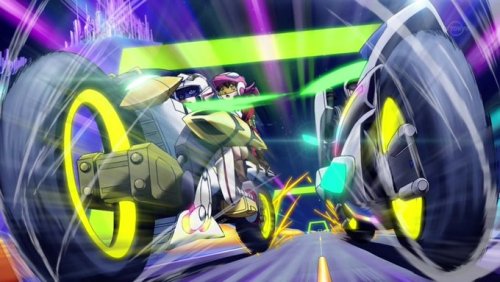 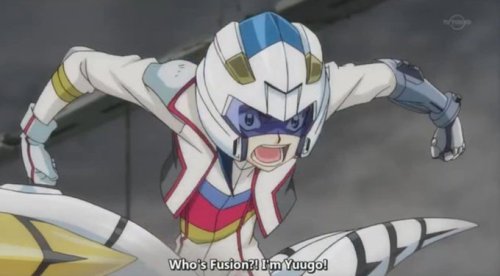 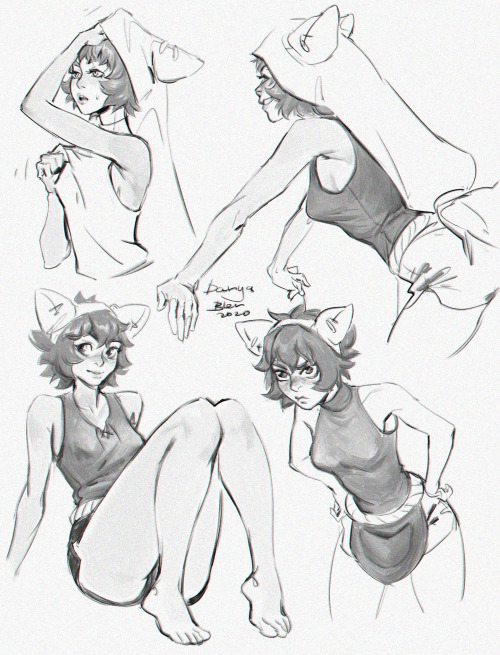 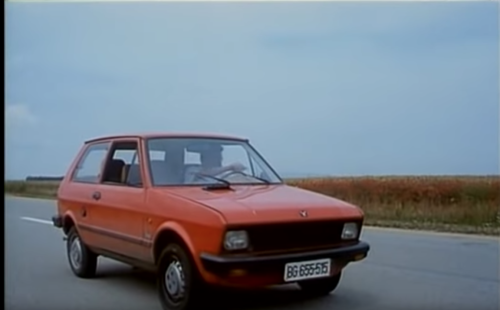 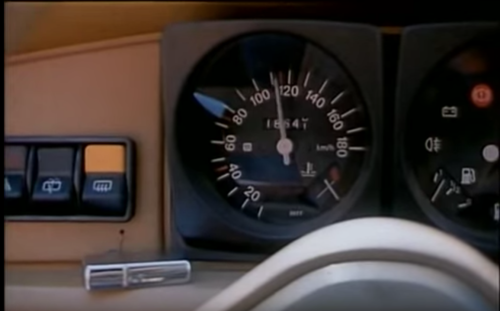 Omg my dudes. I have found ALL of my old yusriel art xD it is sooo bad omg xD i have actually gotten better at drawing them and im kinda proud of that xD