What really interests me about Jujutsu Kaisen’s villains - and I swear on my life that they aren’t groundbreaking but well executed - is that they all feel…unique in a way?

You have Mahito, who is a cronenburg curse that twists and manipulates people like toys. After what he did to Junepei, I loathe him with absolute fashion and every hit or blow he suffers until his inevitable defeat satisfies me. But he’s also got an interesting philosophy, and is a thematic foil to Yuji because he’s scraping the surface of and learning about how far his soul manipulation powers can go. As messed up as he is, that’s fascinating.

There’s Geto, who has a ton of understandable and then messed up reasons as to why he’s helping Curses. But mainly he’s a chill pretty boi who points out the obvious stuff, the hide the truth of just how DEVASTATING he can be.

Hanami has a valid reason to put plants in people’s bodies, which I can get. And Jogo…is the comic relief curse that likes playing with fire. Nothing really complicated.

And then we arrive at Sukuna, whose OP abilities and reputation sets up the plot. In my mind, he’s the ultimate villain and where the story heads off to post-Shibuya, but his wholier-than-thou attitude and functionality make him seem tame. When time and again, despite how much we fans romanticise him, he sees humans and other curses as flies he won’t hesitate to step on.

In short, the villains of this series have their own goals and personalities, and that’s why I like it a lot beyond some other reasons. 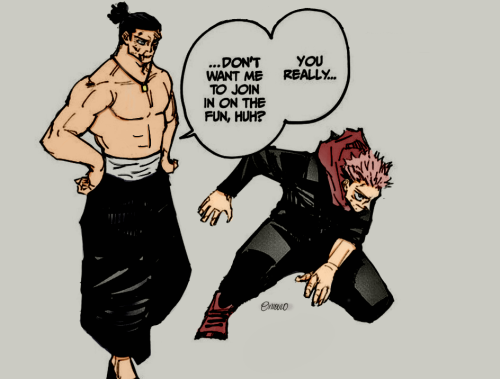 Sukuna is pissing himself laughing, can confirm 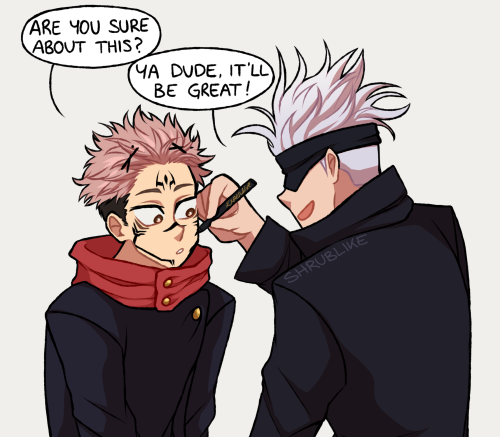 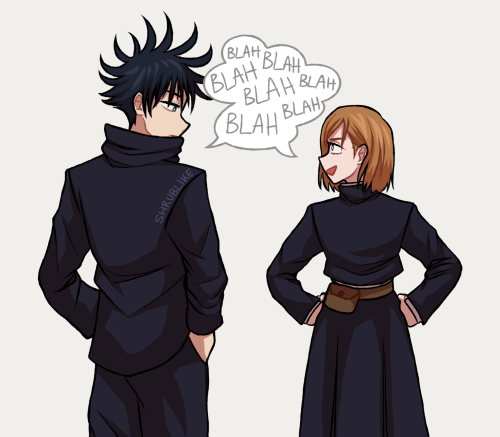 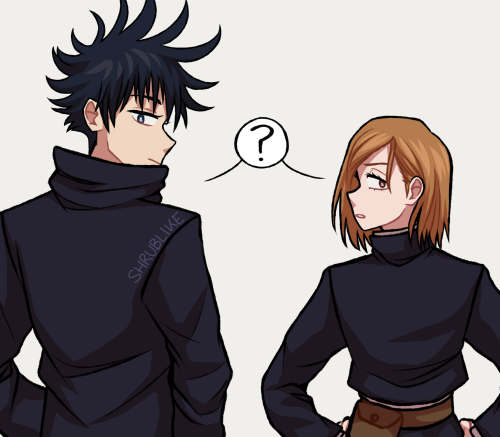 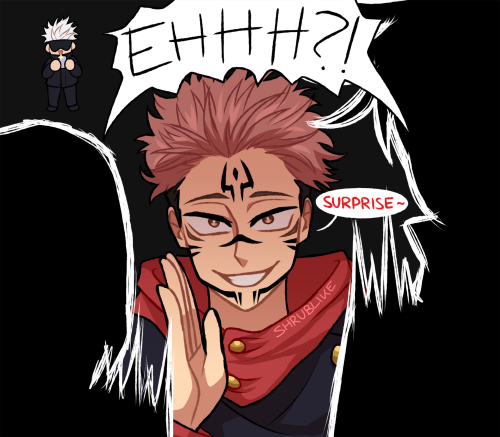 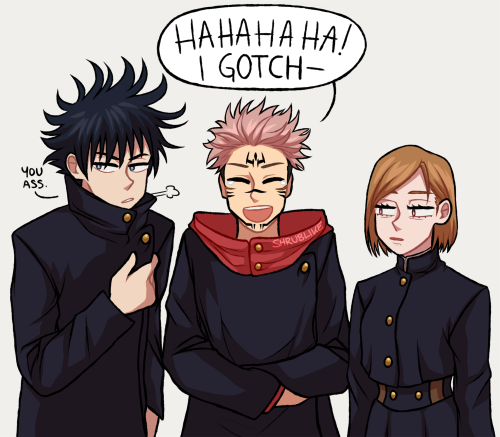 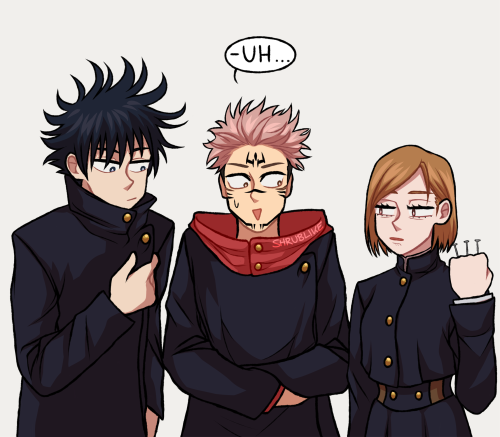 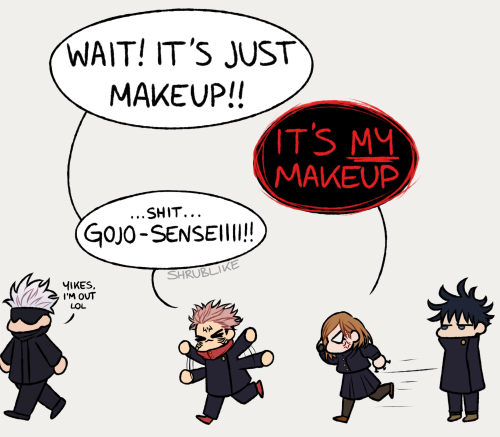 no one talk to me im in my feels 😭

This blog’s focal point will be the newest Jujutsu Kaisen Chapter. If you are not caught up, or are an anime watcher, there are spoilers ahead. You have been warned.

I thoroughly enjoyed this Chapter. From Uraume’s power reveal, to Yuki’s return. Initially, I was on edge for this week since Choso seemed to be in a dire situation the chapter before. He just so happens to be one of my favourite Jujutsu Kaisen characters, so I was relieved. I will start by talking about the ‘brother’ situation that has been shown a few times in the manga, and how it may provide insight into Yuji Itadori’s CT.

Yuji has had an impact on a few characters minds throughout the story. The two obvious ones being: Todo and Choso, who began seeing Yuji as their brother. However, I have come to believe that Jogo was also effected during his fight with Sukuna. Similar to how Itadori will later be able to tap into Sukuna’s ability, Sukuna may have tapped into Yuji’s, giving Jogo the nice illusion before he was killed. This would explain how Sukuna was also unaware as to what Jogo was hallucinating.

And I been busy 🌝 I’ll get to writing requests eventually 💃🏼

Yuji: Woo! And how many do I need to pass?

Nanami: Six hundred. You need six hundred to pass. You got six.

They are also fans of Shingeki no kyojin and Jujutsu Kaisen