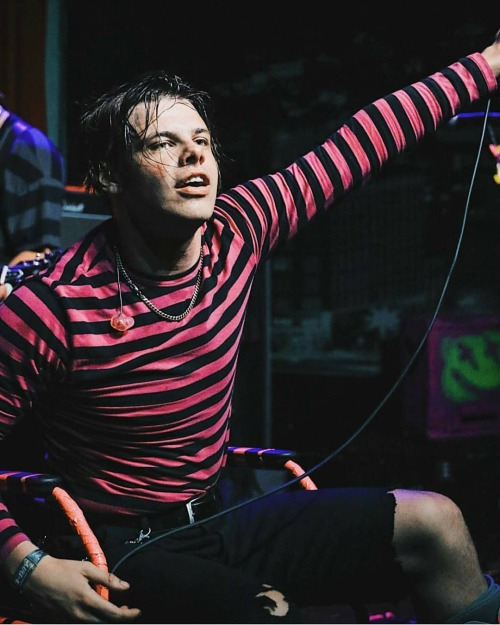 This song speaks to me on so many levels.

you know he is a Flower Boy. 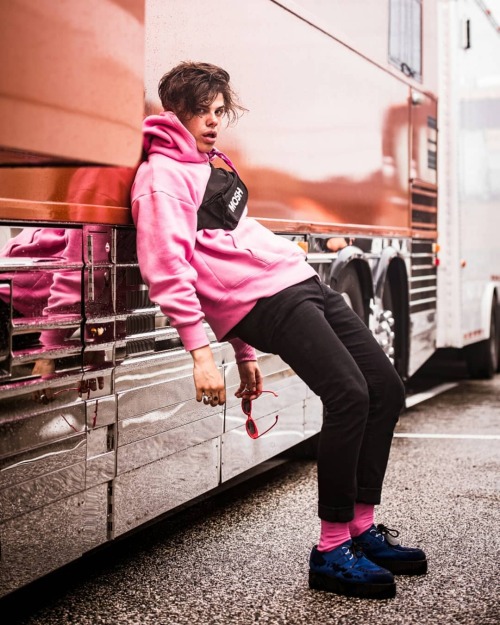 I’m just so, SO extremely happy about that fact that there are 2200+ of you that follow my little page. I can’t express how much this means to me and how much I LOVE YOU. Maybe to some people it seems silly but for me, especially in these strange times it means to world to me. Thanks for your kind words, your support 💕 if you weren’t be interested in what I’m doing I wouldn’t be doing it so thanks for everything again for the millionth time 😍 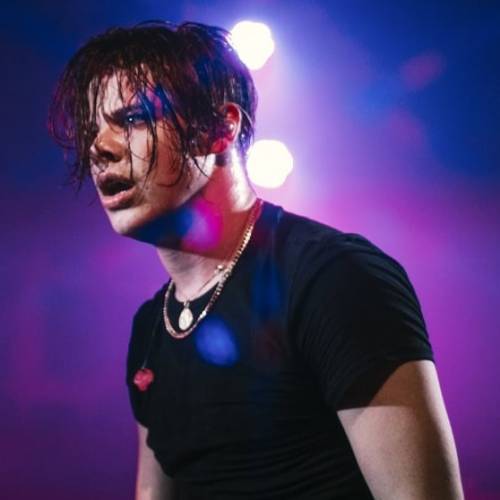 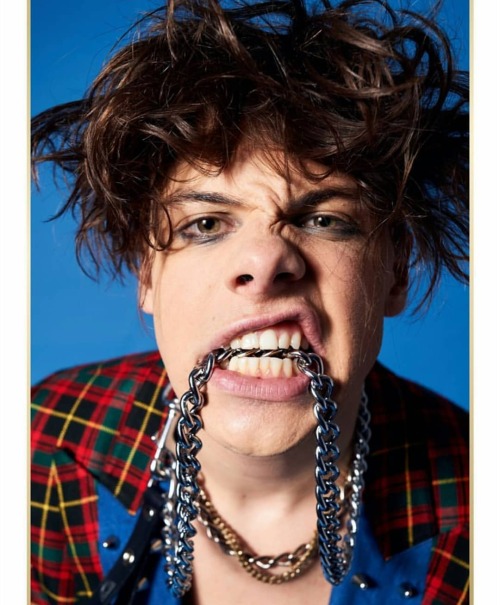 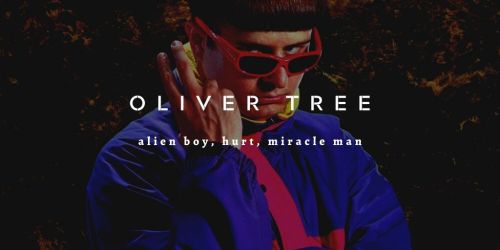 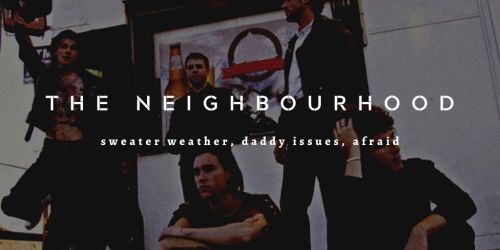 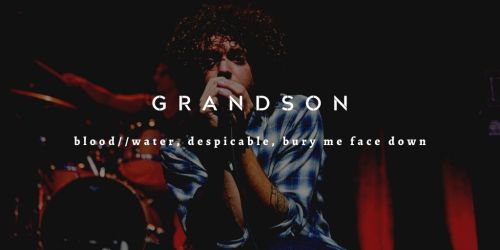 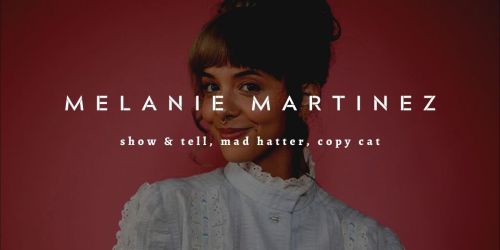 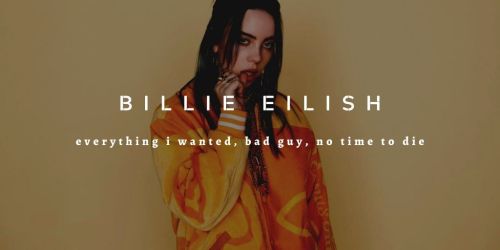 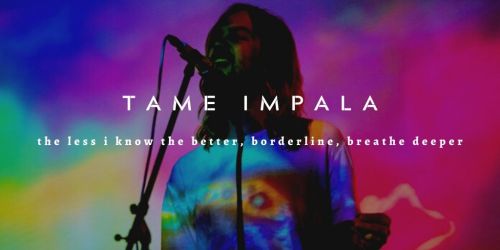 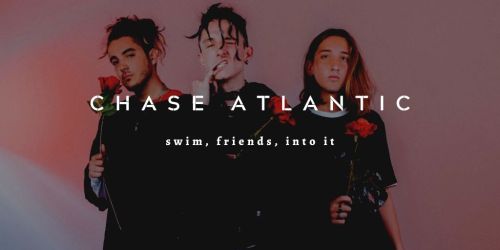 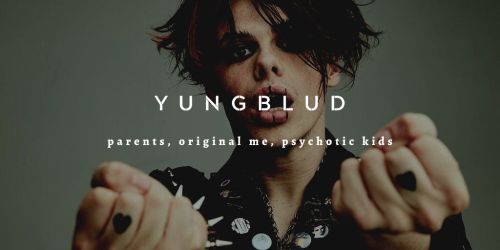 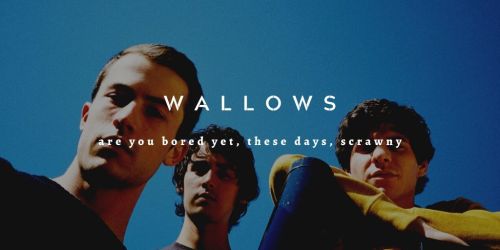 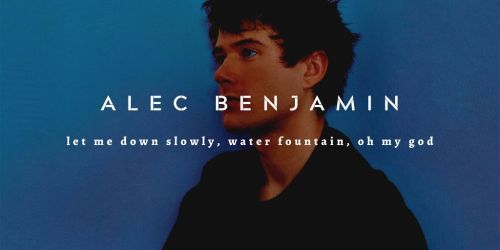 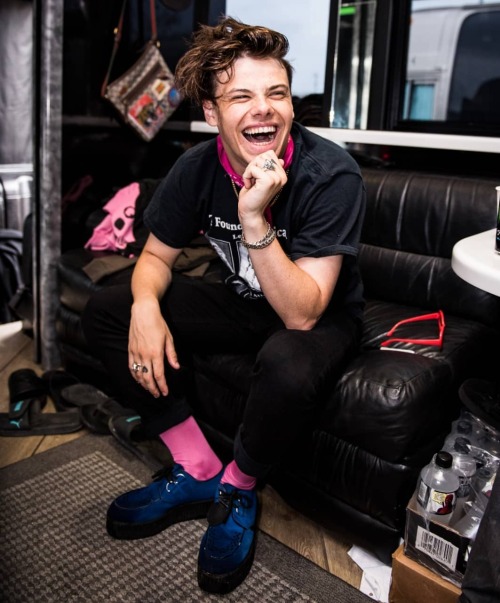 Check in next Tuesday for more “Posi Talk with Sage Haley,” only at @sagehaleyofficial! 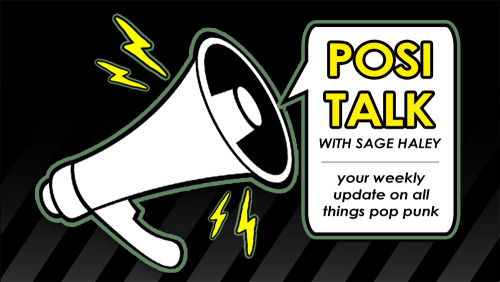 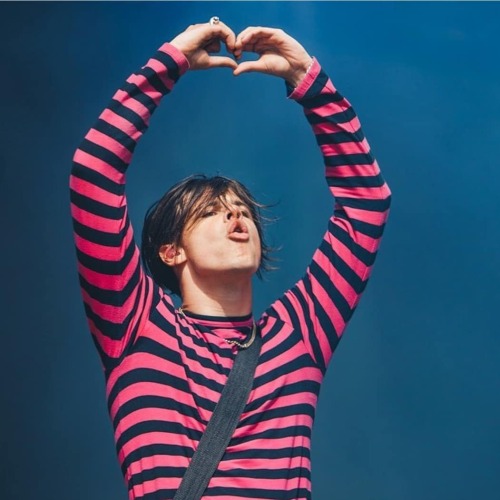 “I knew he was from hell the moment I heard his laugh.”

Also willing to check out any cute or dark aesthetics

My brain during quarantine.

“Hi I love your writing so much! I was wondering if you could write some really cute yungblud fluff. Like maybe he comes home from tour early and suprises her, and a lot of kisses and hugs and if you want you can make it steamy 😏 lol it’s up to you if you want to. I feel like I’ve read all of the yungblud stuff on tumblr and need more. Thank you love you 🖤”

description: after being on tour for months, dom decides to surprise his girlfriend when he gets to come home early

The hardest part about dating a famous musician was having to be away from them for months on end when they had to go away on tour.

I started dating Dom just months before his career really took off. He wasn’t sure if he’d make it as big as he did, and even told me he couldn’t see himself getting bigger outside of the UK. Flash forward months later and he’s a household name world wide.

Nearly a year into our relationship, he went on his first North American tour. We called or FaceTimed each other at least once ad ay and texted as often as possible, but I still missed him like crazy while he was gone.

That tour only lasted one summer; three excruciatingly long months. But they were nothing compared to the nearly year long world wide tour he went on nearly six months later.

It was the longest I had ever been away from Dom, and by month four I was really starting to feel the distance between us. By month eleven, I was eagerly counting down the days till he would be home.

“How many days now?” he asked me at the beginning of all our calls.

“Don’t act like you don’t know,” I teased one day when he asked.

“Of course I know, but I like hearing when you tell me.”

“I hate that number,” Dom sighed. “Still too big. I hate the double digits.”

“Only three more days and it’ll be single digits,” I pointed out.

“Still too big. I want the number to be one more day, or even better, zero days.”

“I can’t wait to have you in my arms again. I miss you so much.”

I found myself missing him the minute we had to hang up. He was right, twelve days was way too long. All I could hope for was once he was home he wouldn’t have to leave for a long time.

Later that night I was sat in bed watching TV when my phone rang. Dom’s picture greeted me when I checked it and I couldn’t answer his call fast enough.

“Hey you,” I said, smiling to myself.

“Hey love,” Dom’s voice responded. “How was your day?”

“Boring,” I sighed. “Apparently they were overstaffed at work so they told me not to come in. I ended up doing nothing but watch TV. What about yours?”

“I did a lot of travelling, so the whole day was basically just sleep.”

“Ugh, that sounds great. I may not have done anything but I’m so ready to sleep for hours tonight.”

“I’m so ready to sleep in an actual bed instead of the seat of an airplane.”

I raised an eyebrow although I knew he couldn’t see me. “An airplane seat? What happened to the tour bus? I thought you were driving through America for the rest of the tour.”

Before he could respond my doorbell rang. I furrowed my eyebrows in confusion. Who was knocking at my door this late?

I begrudgingly rolled out of bed and walked to the front door. I wasn’t sure who I expected to be on the other side, but I definitely didn’t expect it to be Dom.

I was in such shock that I was left speechless. I dropped my phone and immediately jumped into his arms, wrapping mine tightly around his neck. Dom laughed and carried me into the house, kicking the front door closed behind him.

Dom dropped me onto the couch and leaned over me to start kissing me. I pulled him down so his body was pressing against mine. I wrapped my legs around him, bringing him down and trapping him to me.

Dom chuckled as he finally pulled free enough to look down at me. “Are you happy to see me or something?”

“What are you doing here?” I asked, finally letting the two of us up “What happened to twelve more days?”

“I finished the tour earlier than I told you I would,” he explained. “Before the tickets for the last few shows went on sale we did some rescheduling so that I could come home early. I didn’t tell you cause I wanted it to be a surprise while I came home.”

“And you didn’t think I’d look online and find out the dates were changed?”

Dom was silent, as if thinking the question over, before responding, “Well you didn’t, so it all worked out.”

I laughed and rolled my eyes before lunging at him so I could hug him. He started laughing and asked, “So you are happy to see me?”

Dom smiled and cupped my face, pulling me for another kiss. He took me in his arms and I wrapped mine around him. I never wanted to stop kissing him. I wanted to hold him in my arms forever and never let him go, especially not to go on another tour.

“Are you still really excited to sleep in a real bed?” I asked him.

“I am,” Dom replied. “But I can do that after we have welcome home sex.”

I squealed with excitement as Dom lifted me off the couch and carried me back to my bedroom, where we spent the rest of the night and most of the next day. 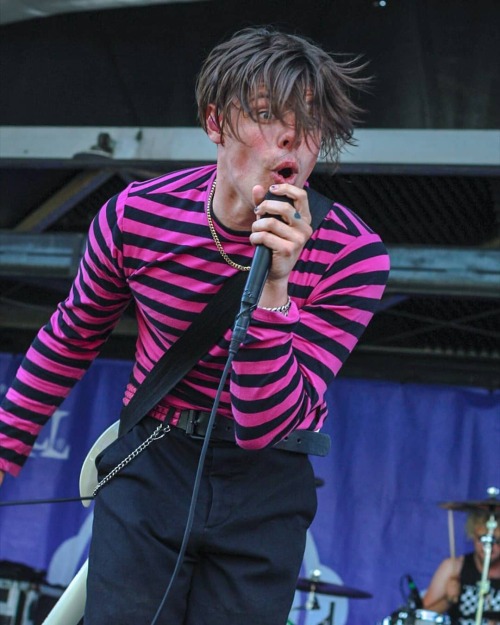