death by doing it 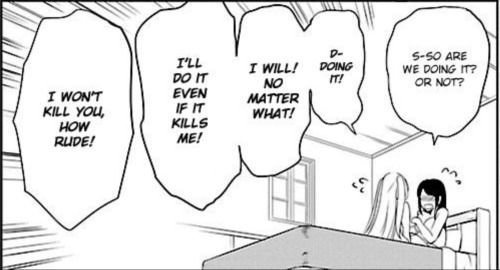 Okay so basically I think there’s a huge difference between the Darkling and all the other villains in the Grishaverse. Van Eck, the Yarl Brum, even Sankta Lizabeta, all of them are people who are held up and respected by the society they live in. Van Eck is a Mercher, and the only way Ketterdam even aknowledged his crimes was by stating them publically at an auction. Yarl Brum is a war hero and well-loved military commander (who, y'know, tortures Grisha as his past time). Lizabeta is a Saint. She is loved by her people. And then we have the Darkling, who, yes, has held political and military power, but whom pretty much everyone hates. The common people see him as some evil spirit. The nobles and royals wanted to use him and the rest of the Grisha for their own ends. The only ones who really respect or admire him are his Grisha, and even then, I think the majority follow him out of fear and duty rather than any real respect (“I needed you bound to me by more than duty or fear”). What does that have to do with the cult, you ask? We’re getting there.

In The Lives of Saints, the last entry is about the story of Yuri before he became a priest. We find out that he lived in Novokribirsk, and not only was he constantly abused by his uncle, no one in town bothered to help him: “they had always turned away, pretending not to see his bruises or hear his cries. The old man is harmless, they said. Some boys need more discipline than others.” The thing that saved Yuri is not kindness of the people around him but the Fold. Which the Darkling expanded and which swallowed up his uncle along with everyone else who never bothered to look Yuri’s way.

There’s this constant question popping up in KOS. “Who would worship someone like the Darkling?” Well, its people like Yuri. People who have been failed by everyone around them. People who have only ever been able to find justice or safety through violence. Yuri says in KOS that yeah, the Darkling’s methods were wrong but his ideas were kinda right, and honestly, I don’t even thing Yuri ever disagreed with the Darkling’s methods. I think his incident with his uncle taught him that yes, actually, violence is the answer, and how much do those casualities matter if those same people would have left him to die?

The Darkling is “the patron saint of those who seek salvation in the dark”, and I think that’s a fucking brilliant title, honestly. His followers are those who can only turn to desperate means to find salvation, violent, ruthless, brutal ways. Unlike all the other villains, whose respect comes from their status in their culture, the idea of the starless saint is that sometimes, all the good things the other saints do isn’t enough. Sometimes you just gotta kill the fucker that abuses you, fatally poison the king who has raped you, fuck over all the people who let your borther die in pointless wars. It’s giving permission to be merciless, because the world has been mericless to you in turn.

#kos, #king of scars, #the darkling, #yuri, #the lives of saints, #here you go you heathens, #basically its the 'dont you wanna go apeshit' meme
4 notes · See All
helloimariPhoto 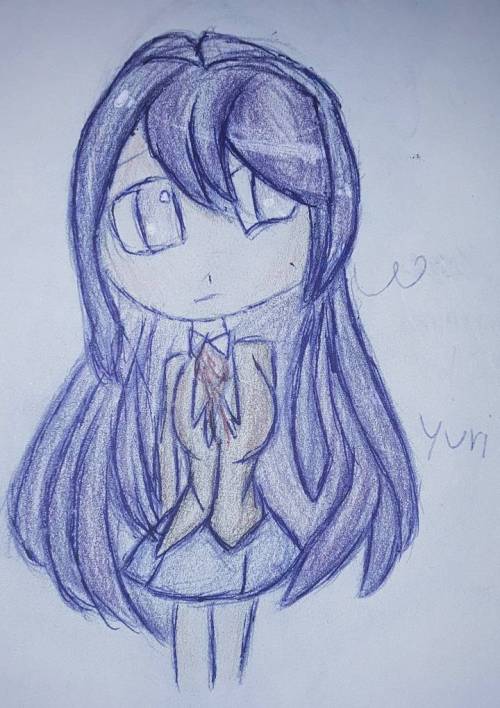 Later on, in the evening.

The teenager scampered along as she followed after her highborn master into an extravagant hotel for only the highest class of society.

She nervously padded after her girlfriend’s footsteps while her mouth fell open in awe as she gazed all around her.

“Wow Azula-sama! This place is really big!” Elle exclaimed with childish awe in her voice as she trotted after her master while Azula released a haughty snort.

“I suppose I could see how you would think that servant.” Azula stated in a pompous voice with her hands at her hips while she gazed back at her excited handmaid.

“It’s so amazing princess! I have never been in such an extravagant hotel before!” The blonde-haired girl piped with her hands grasping the straps of her backpack as she turned to marvel at a gift shop while her master sighed over her.

“Come along now Elle. Do try to keep up.” The princess commanded with a hand on her hip while she turned to stare down at her innocent companion.

Only to sigh not a moment later as she noticed how her handmaid was gazing longingly through the glass window with sparkling amber eyes.

“Is there something you want servant?” Azula questioned in a smooth voice as she stood over her pet while the smaller girl began tracing her shoe along the floor.

“C-can I have a lollipop master?” Elle requested in a mousy voice as she averted her eyes from Azula’s approving gaze while the older female’s lips curled up into a softened smile.

“I suppose I could reward you. You have been on exemplary behavior.” The princess remarked with a fingernail under her chin as her smile grew by tenfold when her little intended bounced in a curtsy.

“Arigatou gozaimasu Azula-sama!” The blonde-haired girl cried out as she smiled widely while her master smirked down at her.

“Hm. A lollipop it is then.” Azula commented as she twirled a finger in her hair before she entered the shop while her serving girl scampered after her.

And then the shop doors clang shut.

And a few minutes later the princess walked out with her young companion rushing alongside her with a lollipop now in hand.

“Let’s go get a room Elle.” The princess spoke as she gracefully strode through the vast hotel while her servant followed alongside her.

“Okay! You’re the boss!” Elle agreed in a happy voice as she sucked on her lollipop while Azula’s smirk continued to grow larger.

“So, I am.” Azula answered before she began to make her way towards the check in desk. 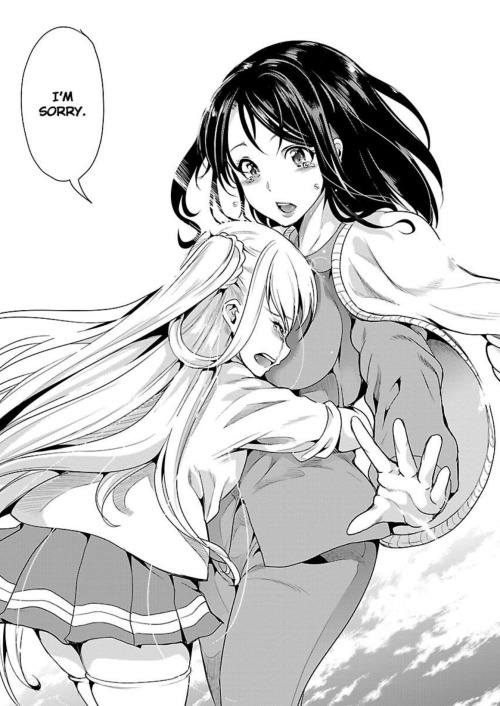 We all love yuri 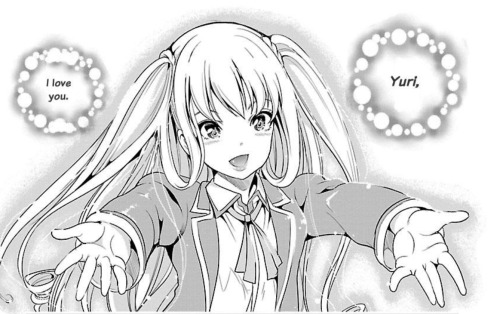 THE POTENTIAL THEY HAD

Manga: Beauty and the Beast Girl by neji 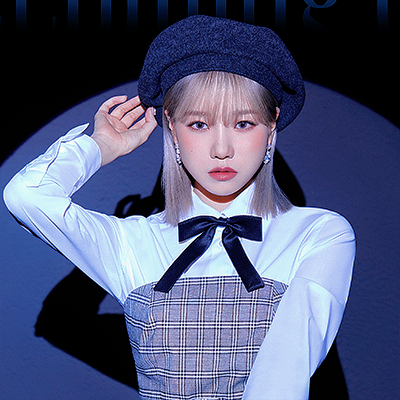 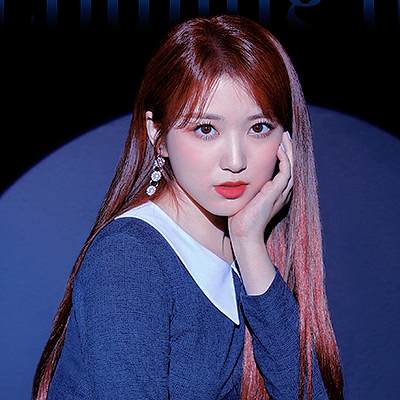 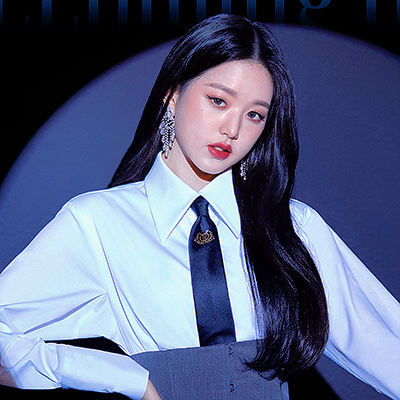 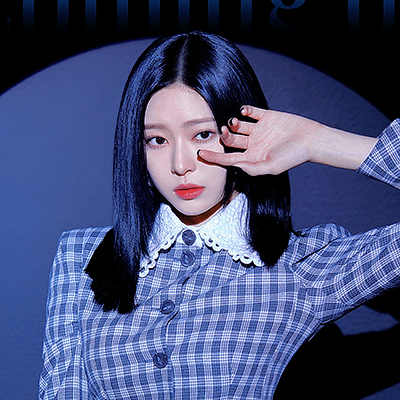 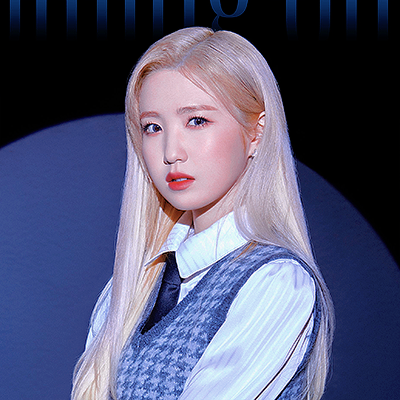 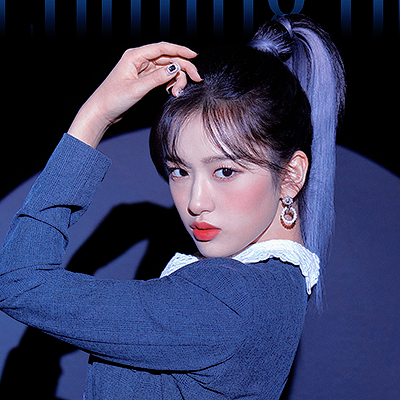 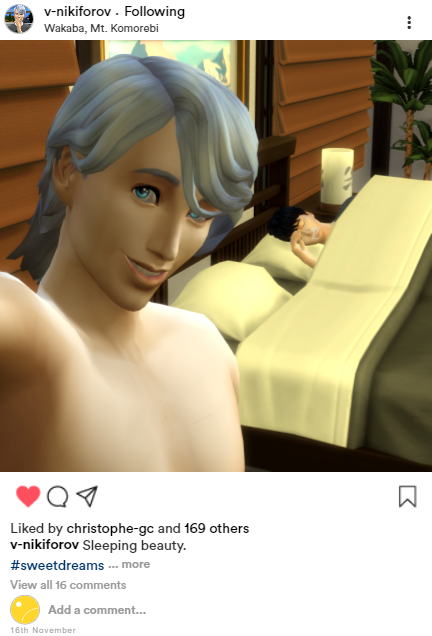 Natsuki is overwhelmingly cutesy sometimes and Yuri likes it.