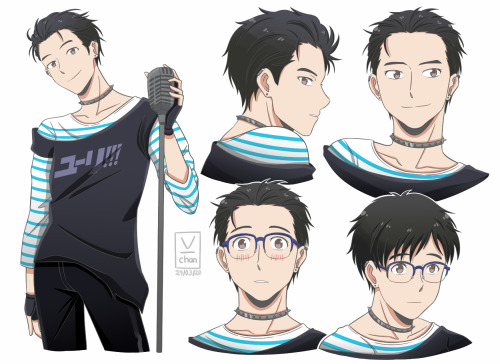 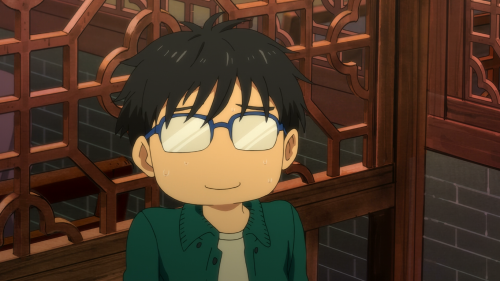 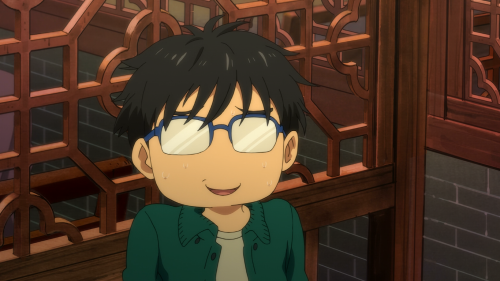 Gloria turned around to look at the new Chairwoman who merely smiles at her. Her narrow eyes opening to reveal the almost unreal bright blue eyes she would have seen if she hasn’t seen Marnie’s eyes first.

“My dear, you have been champion for at most 6 years at this point. Do you not think that you should at least give yourself and some of your friends a vacation?” The Chairwoman said, walking towards the Galar Champion to stand beside her.

“I think it would be a good idea, take a break for a couple of weeks and have fun! I think you kids might want to spend some time together”

“With all due respect Chairwoman Ito-“

“Hun, I told you before, you can just call me Ren when we’re out of the public eye. Being called Chairwoman Ito by you just makes me feel old”

Gloria just gave her a look “Well aren’t you are?”

The young girl receives a good deserving slap on the back as Ren laughed loudly, maybe a little too loudly “NOW NOW, I’m only reaching my thirties soon and you’re not supposed to judge! Your seventeen yourself, it would be long until you reach my age in a couple of years or so”

Gloria laughed along side her, unlike the previous Chairman, Ren was one to banter and actually socialize with her fellow colleges, some already calling her a friend. Whenever the cameras are out of view though, she turns really professional in front of the media, making sure she wouldn’t ruin anybody’s image by accident.

“I do insist though, it’s been long time since I’ve seen all of you been in one place together. It’s sad for me to watch such good friends drift apart like this”

Gloria stopped laughing for a second to look at Ren, her face looking sentimental, covering an extra layer of emotion that she couldn’t exactly pick up.

“I mean, we’ve all been busy of course, Hop is trying to become a profession, Bede and and Marnie are both gym leaders. I don’t exactly blame them for having no time to hang out”

Ren turned to look at her “And you have been indulging too much in your activities as if to avoid contact with two specific friends. And Gods help me, every time the three of you meet I can feel the ackward and sexual tension so much it kills me internally “

“Nothing, dearest. But I really do insist you take this vacation”

“GOD, woman! It’s already been paid for PLEASE JUST GO TO SINNOH AND HAVE A GOOD TIME WITH YOUR FRIENDS”

Premise, Alternate Universe. Takes place during Team Galactic was active. Victor will be referred to as Masaru here, sorry.

After being Champion for 5 years, Gloria has been gifted a vacation (From who? I don’t really know, I wanted to put in a new character as Chairwoman but then I didn’t find any sense in that. Might change it to Leon)

A vacation to none other then SINNOH. Pulling her friends along with her mother to this vacation. If you thought they were going to have a peaceful vacation, you thought wrong. Pray that Hop doesn’t fall over his own Dubwool trying to talk to that one professor’s assistant. 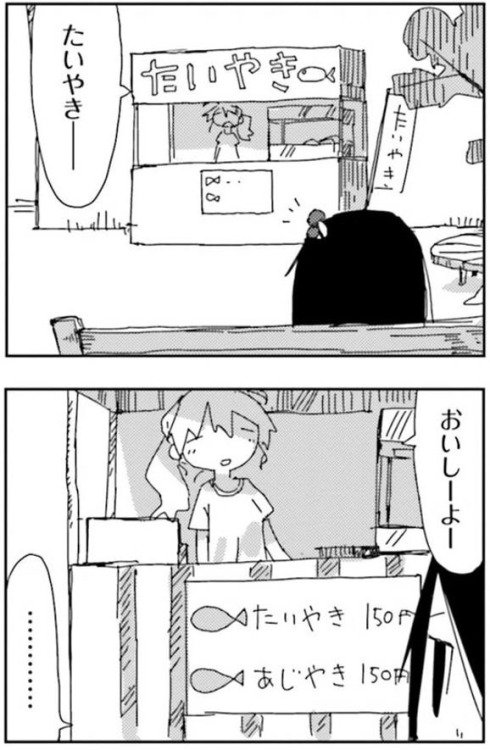 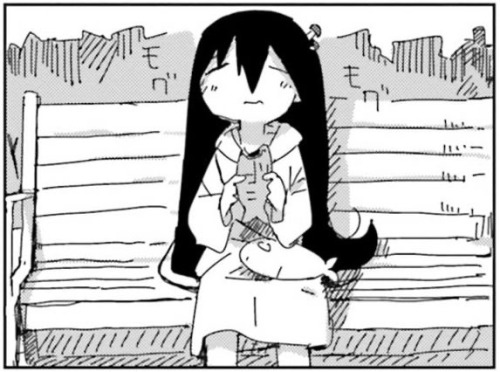 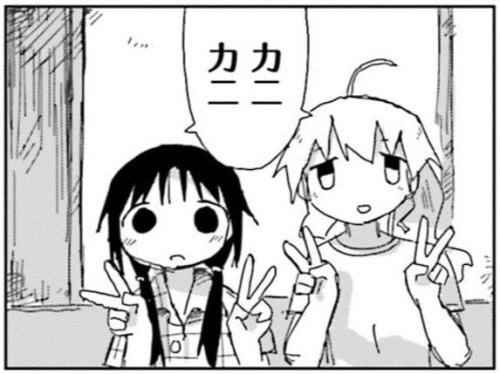 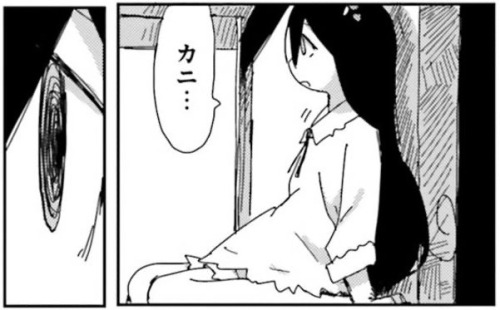 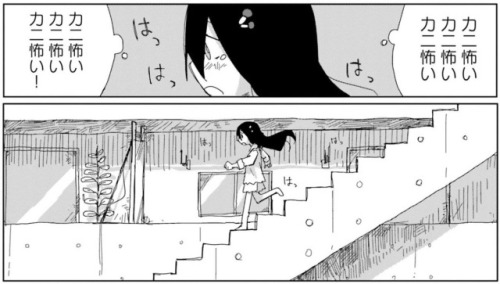 I used this Lonashipping fanart as a reference 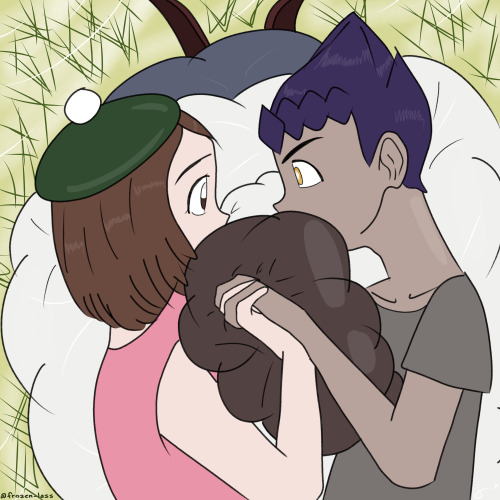 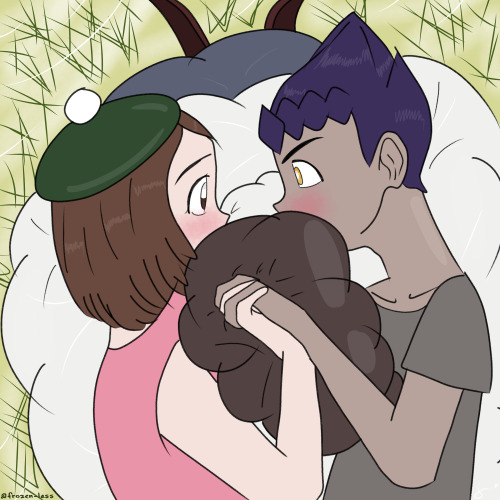 “Captain, what it’s like to be surrounded by sleeping beauties!? Are your legs still numb? Let me replace you!”

Crimson eyes were fixed at the light that lit up his once darkened heart. Fingers perfectly intertwined together like perfect puzzle pieces. Sometimes his thumb would brush the smooth surface of her skin. Sometimes her hand would give his own a gentle, reassuring squeeze.

He loved her smile.

“Skitty, look!” Hazel eyes beamed at the beautiful lights of Wyndon’s famous Ferris wheel. A smile so wide that it could rival the sun, Kotone started tugging her husband towards the amusement ride. It was a Saturday night, and people and Pokémon were buzzing in various lively manners. Luckily for the couple, they were able to reach the Ferris wheel without any delay or trouble.

He loved her enthusiasm.

Bouncing up and down with arms now wrapped around his right arm, Kotone looked at him. “Oooh, this is gonna be so fun! It’s been a while since we’ve been so high up!”

A snort couldn’t be stopped even if he tried. “You do know you have your Charizard to fly you up and that Mewtwo of yours to float you whenever you want, right?”

He loved the colour of her eyes when they rolled in his gaze.

#Soulsilvershipping, #Bederia, #Pokemon, #Dressedinpinkshipping, #Silver, #god btyu your eng ship name is LONG, #anyways too lazy to post in fic blog so tada, #Kotone, #Bede, #Yuuri, #fafar writes, #this was so fun n personal for me, #coz i basically grew up writing sss, #n now btyu feels like a new journey ;w;
31 notes · See All
mangazetteText

> Soundtracks : 7/10 – THOSE RAPS THOUGH : shout out to best boy Sachio ! Other than that, standard supporting/intense sport soundtracks with good opening and ending.

> Overall : 7/10 – I’m not much into boxing, however this one managed to caught my interest because of its plot and characters. I had a really good time watching it… But why is there a season 2? 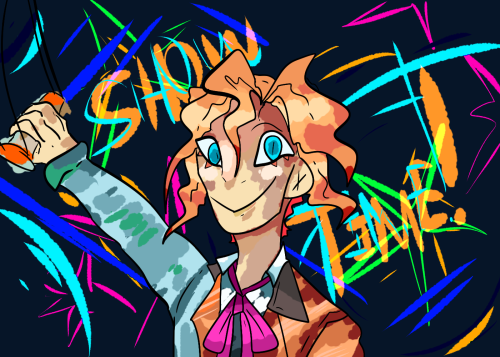 WHY WAS THIS PART NOT ANIMATEDDDDD

Yuuri with fire hair is canon

Yuuri: I feel like it’s going to be Viktor.

Kara: I’m torn between it being mom or Viktor.

#yuuri, #twin au, #kara
1 notes · See All
yuuri-katsuki-erosAnswer
What do you look for in a potential lover?

Yuuri: kindness, they have to love animals, don’t mind if I get nerdy over skating and gaming.

Kara: definitely kind, someone I can talk to, someone who maybe doesn’t share all my interest but listens to me gush.

Optimistic, genius, broad-minded; can be inpatient or unreliable - but also quick, idealistic, philosophical, and a great sense of humor.

Overall it was a satisfying ending. It could have used a few more chapters to give some characters a little more resolution to their arcs. I’ve been a fan of this series since the anime in 2015 and its easily one of my favorite series. I’m gonna miss these girls… 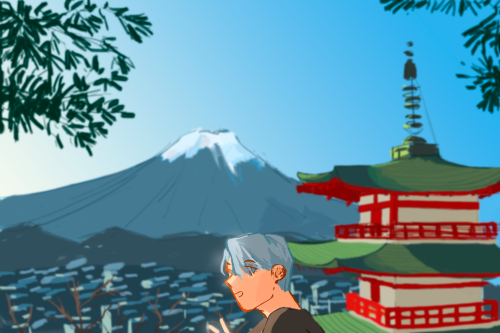 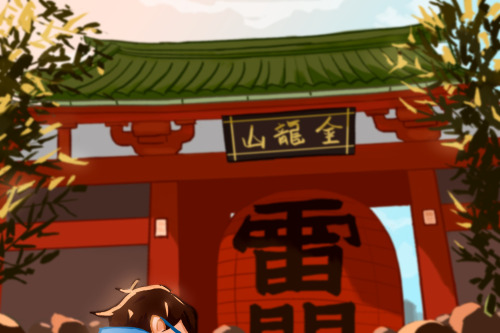 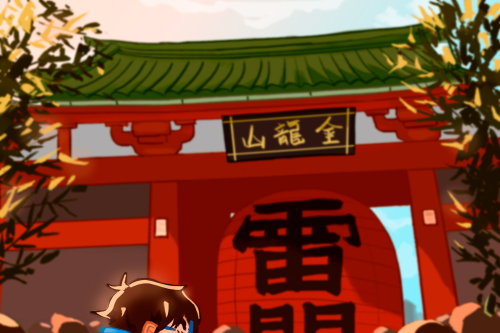 #I’ve also missed YOI if you can’t tell, #yoi, #yoi art, #yuri on ice, #yuri!!! on ice, #viktor nikiforov, #katsuki yuuri, #victor nikiforov, #katsuki yuri, #yuuri, #viktor, #viktuuri, #still patiently waiting for ice adolescence, #kubo take all the time you need, #myart, #I’m outdated, #but really wtv, #it’s been 4 years and I have not moved on, #victuuri, #they're on their honeymoon ok, #yuri!!! on ice art, #WHY the fuck are my colours different??
22 notes · See All
Next Page