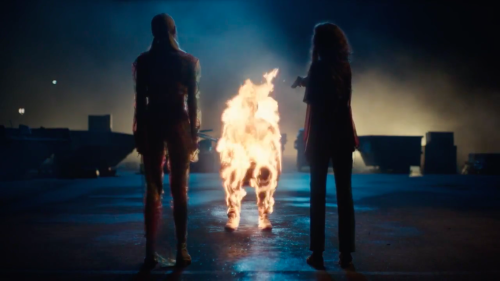 Ok I saw that clip everyone is whining about and can confirm that Z’s “dry” acting is more so the fault of the script a.k.a Sam’s shitty writing. The whole scene just falls flat because the dialogue is so wooden, it feels like two people competing on who can say bigger words not a couple having an argument lmao.

This line, “You are incapable of deescalating a situation unless it’s work related and even then it’s 50/50″ doesn’t feel like the natural start to an argument, which is what this scene is. Moreover Malcom’s response, “ why is it that anytime something good happens in our lives we have to find something, anything, the most minor fucking detail to harvest, to make ugly, to ensure that there’s no reason to fucking celebrate” sounds like he’s reciting a poem or something. You can tell he’s reading off of a script because no one actually talks like this. This whole exchange is a “wink wink the night is going to go terrible” but why not just let the audience see that for themselves as the night plays out. I could keep going with the next bit of dialogue but eh I’m lazy you get the point.

Basically, it’s writing that is attempting to be clever and witty, but just comes off as obnoxious instead. There is a thin line between what makes a smart script vs an overdone one, unfortunately this is one of those cases where the writing truly does feel forced and over the top. I’m not saying big words are bad per say, look to writers such as Aaron Sorkin to see how wordy and quippy dialogue can work and be great, but Sam is missing the mark.

Overall, a lot of people underestimate just how critical writing is to a movie. Scripts can make bad actors look good, but scripts can also make good actors look bad. Sure a part of the reason this scene doesn’t work could be due to Z’s acting, but the dialogue really isn’t giving either her or JDW anything to work with.

Who’s my source? Me. I studied English thank you for coming to my Ted talk. 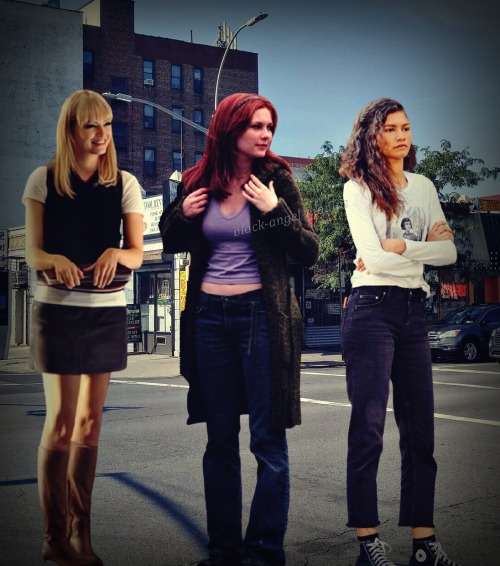 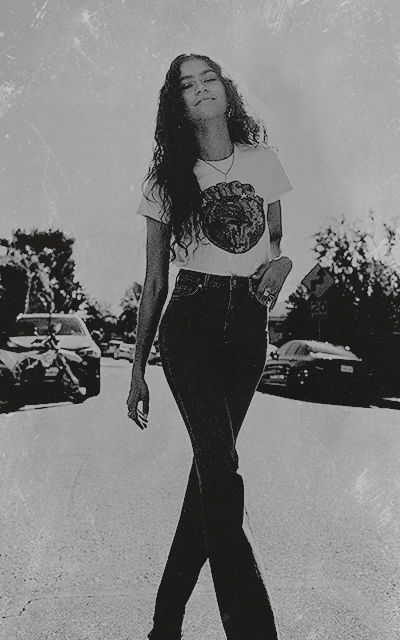 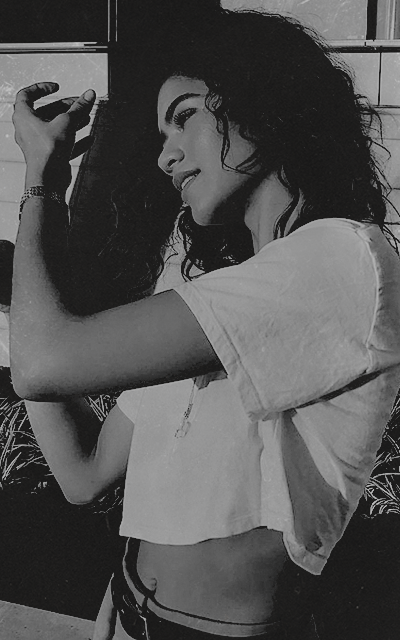 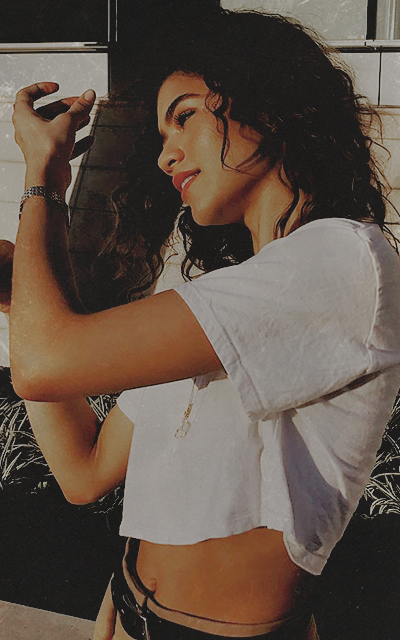 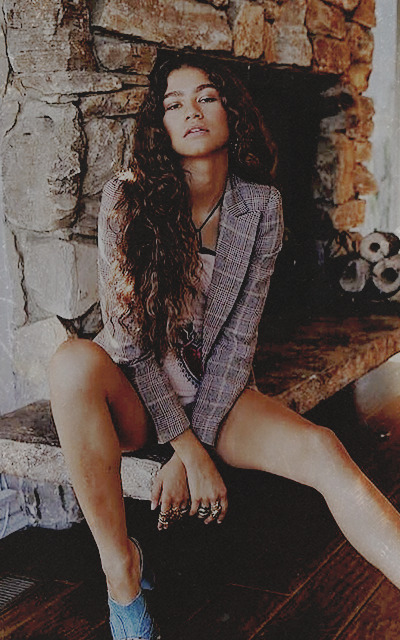 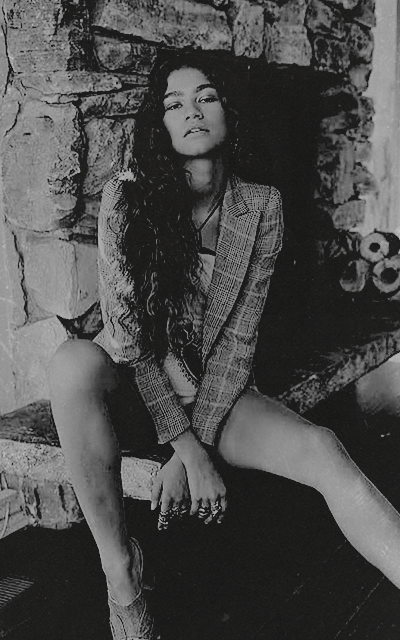 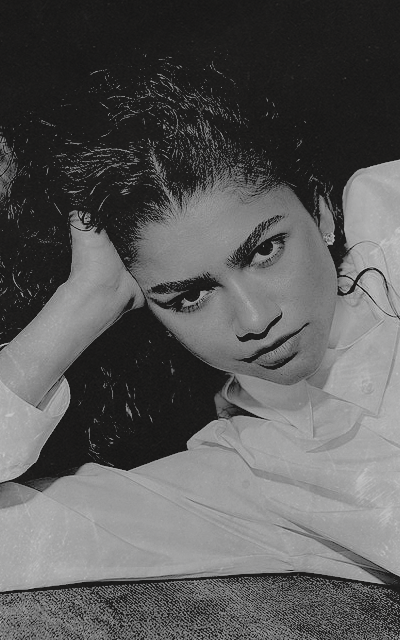 I can admit it’s not the best scene the show off. There are much better ones but they’re going in on her acting and the movie itself. I wasn’t expecting that. On top of that film twitter is already saying her chances of getting nominated have slimmed

Z’s still a work in progress acting wise but she does have two oscar worthy scenes in the film. I definitely think it’s time she leaves Sam and work with other creatives