There is not a thing on the planet Earth that compares to fentanyl. Except Jules. Jules is a close second.

product of no dad kids

we STAN these women 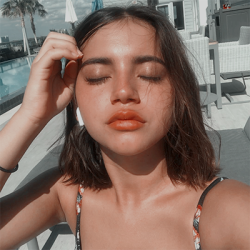 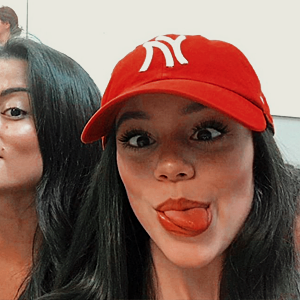 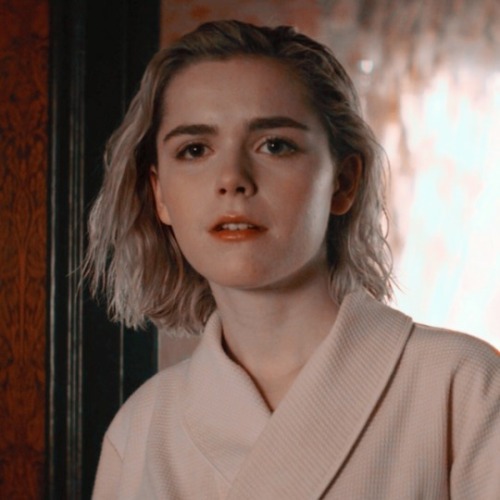 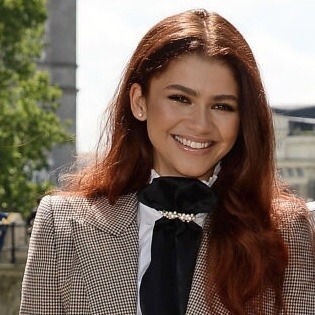 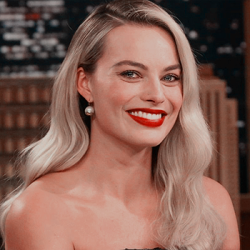 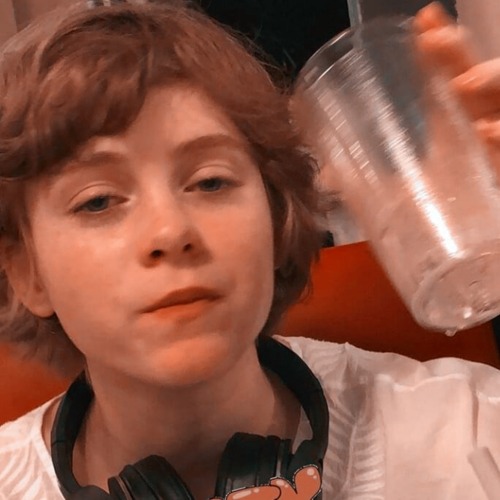 Summary: Ned swallows and glances up at her, before his eyes fall back to his feet. “He’s not coming today, MJ, he’s sick. He came down with the chicken pox this morning.” / “Bullshit,” she shoots back. “You and I both know he can’t get sick. Why are you lying?” (Or, Peter gets sick for the first time after dating Michelle, and she thinks he’s lying. Hint: he’s not.)

Notes: This is a Spideychelle fic I’ve written for @goldenavenger02’s birthday, and I just want to say you’re the best person I’ve ever known. You’re sweet, honest, amazing, and always know what to say, and you’re the Stiles to my Scott, and the Stiles to my Lydia. I love talking to you, ranting to you, working with you, and I hope you have an absolutely amazing day today. You deserve it and you should be so, so proud of who you are.

Credit: thank you to @jaybaybay-01 and @spideygirl2003 @perseusjaxon for beta reading and editing. I love you all <3

“What do you mean Peter’s sick?” Michelle demands, as she stares down at the boy across from her. They’re about to go to a decathlon match—nationals, actually—in Portland, Oregon. As soon as the words come out of her mouth, Ned shrinks under her gaze. ‘It’s funny,’ she thinks, ‘how I still have this power, even though we’re supposedly friends now.’ She also has to admit, that it is uplifting that Ned’s still scared of her, despite the fact that they talk on a daily basis. She likes it, she decides.

“I-I mean—’’ Ned swallows and glances up at her, their eyes briefly meeting for a split second —hers filled with fire, and worry wallowing in his— before his eyes fall back to his feet. “He’s not coming today, MJ, he’s sick. He came down with the chicken pox this morning.”

“Bullshit,” she shoots back, emphasizing the word, as she crosses her arms and continues her glaring. They’re supposed to be on stage in a little over an hour, and Peter specifically said he wouldn’t miss it, and she’s going to hold him to that. “You and I both know he can’t get sick.” This is most definitely true; the last time Peter had caught a viral illness was in their freshman year, when they visited Oscorp, and he ended up puking all over himself. Of course, there also is the time he ended up with food poisoning right before their regionals match in Philadelphia, and ended up spending an entire two hours in the bathroom with his head in her lap, but still; Peter getting sick is a rare occurrence, and the only reason it even did occur was because it was bacterial. Not viral. “Why are you lying?” 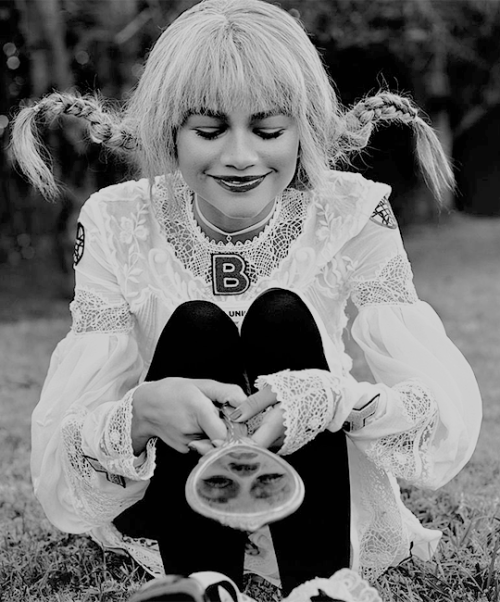 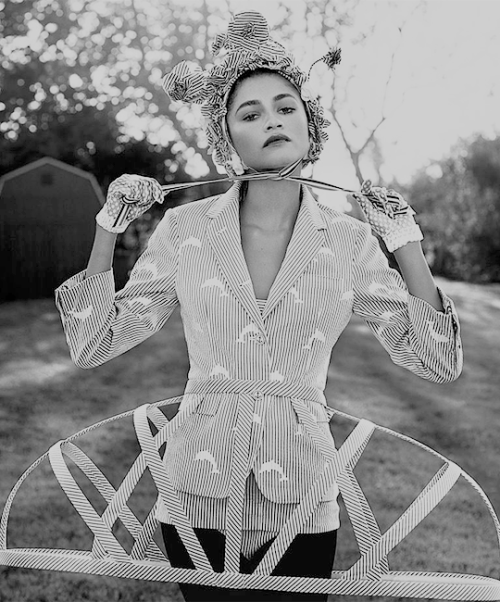 do you ever think about what we would be missing out on if the year 1996 hadn’t happened? 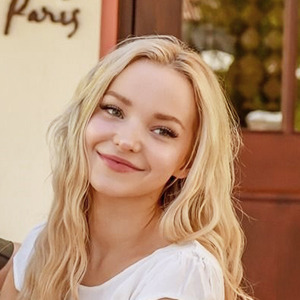 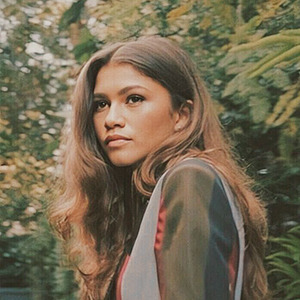 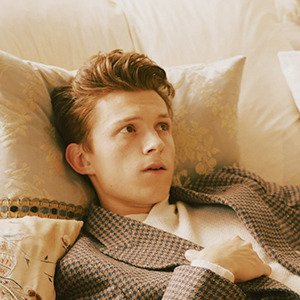 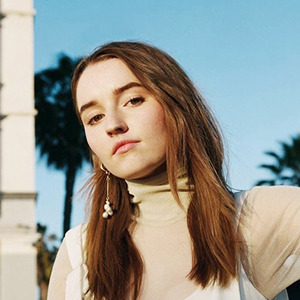 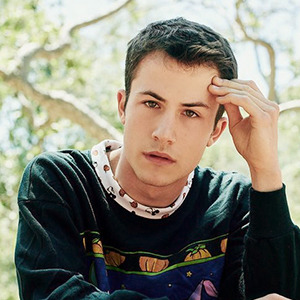 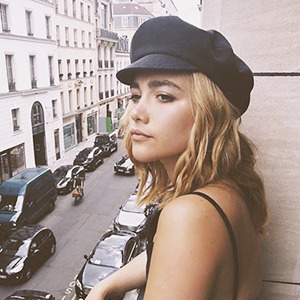 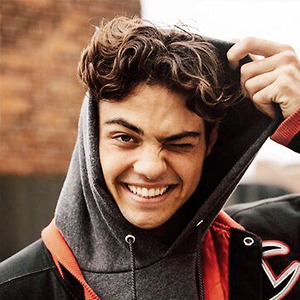 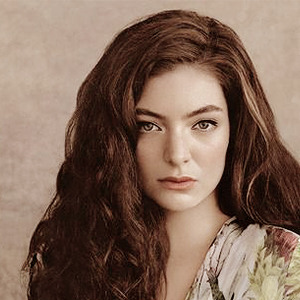 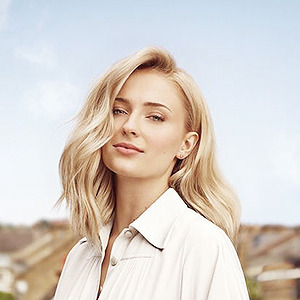 Request. Give like/reblog if you save/use. Don’t repost without credits.

New Spideychelle fic being released in three days!!! Who wants me to post a glimpse of it??

“Oh please, I can make it there and back before you-*SQUEAL*”

On cue, MJ slips as soon as she steps out in the rain, which is such a downpour that you’d have to be as stubborn as MJ to think you could run in and out of it so fast.

MJ freezes when she feels those tiny hands she SO has always wanted to hold firmly gripping each of her arms. The rain is cold but damn it could be turning to steam as it hit her, her body was warming up so quickly.

“MJ,” Peter chides, “I know you’re stressed. You’re the team captain and you put in so much work to make sure we do our work. And you have so much other schoolwork to worry about. But that’s still no excuse to run into a torrential downpour like that.”

… “right,” MJ wants to scoff, to play it off so badly, but the things he’s saying, plus how cute his hair looks soaking wet in this stupid downpour - and the fact that she can hear his stupid cute voice above the rain - it just-just-

“Do you wanna talk to me about it?” Peter asks as he leads her to back under some cover.

It just-it just-oh who was she kidding after those eight words? It turned her on.

And she hated it. And loved it.

And maybe she wanted him to ride her after he gave her one of his spare sweaters from his locker.

Curse her thing for nice men. 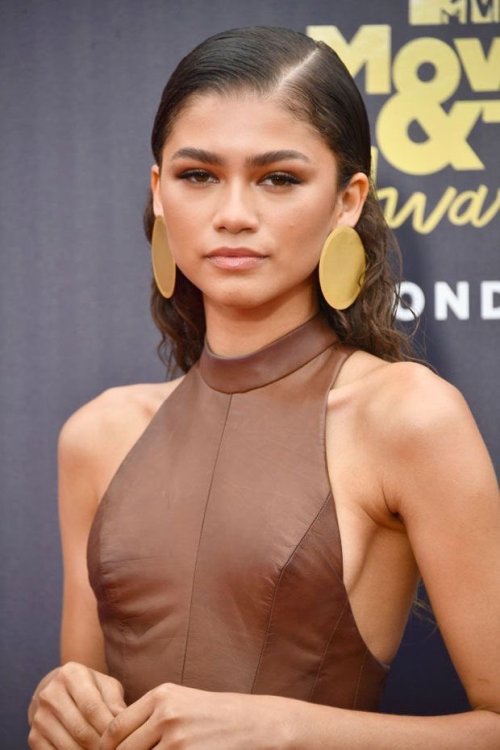 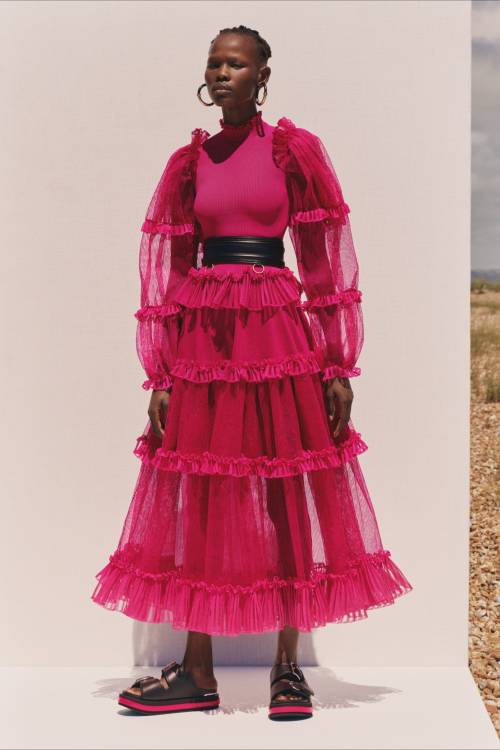 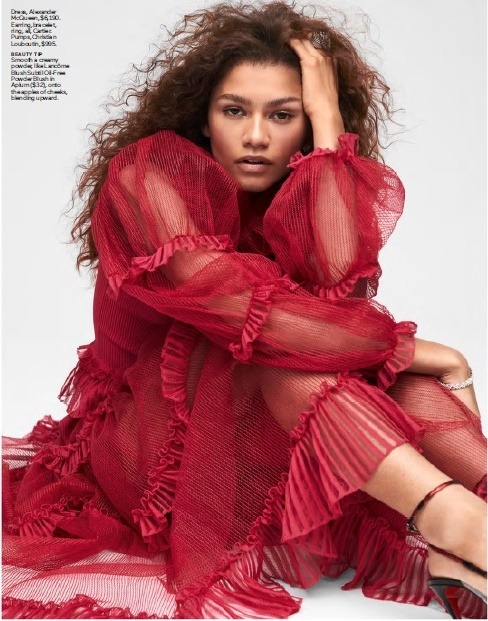 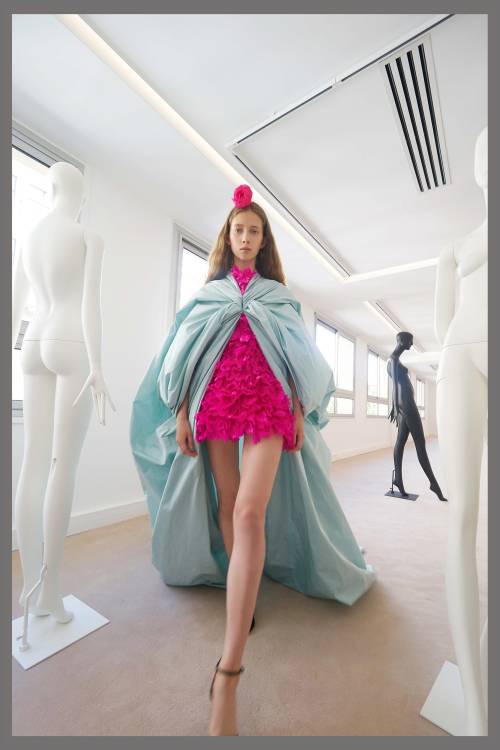 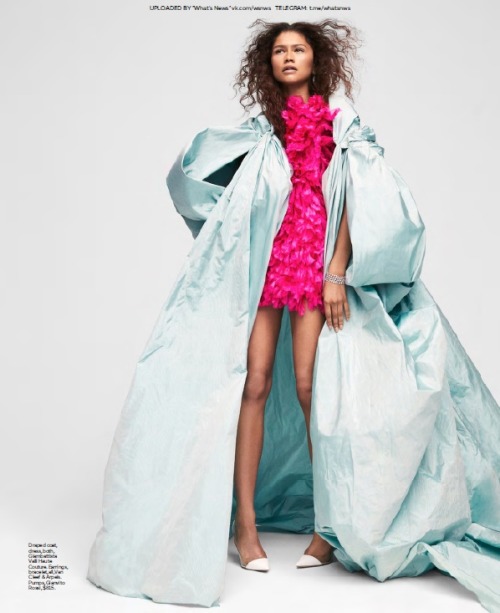 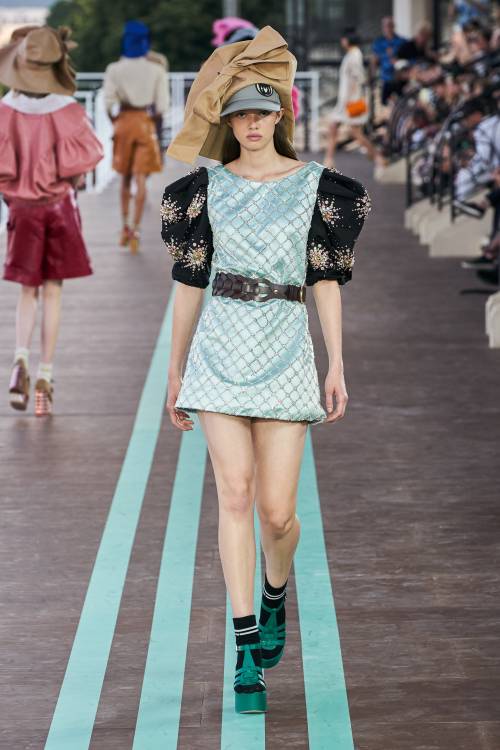 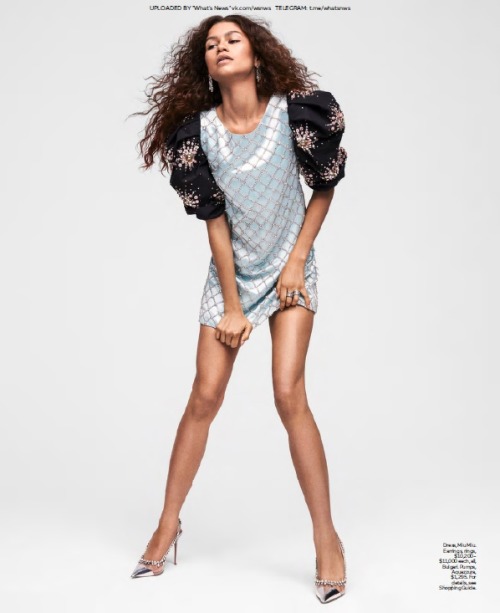 a year ago today… we wrapped this special thing we call euphoria.

zendaya via her Instagram stories | photos via likethejetsons on IG 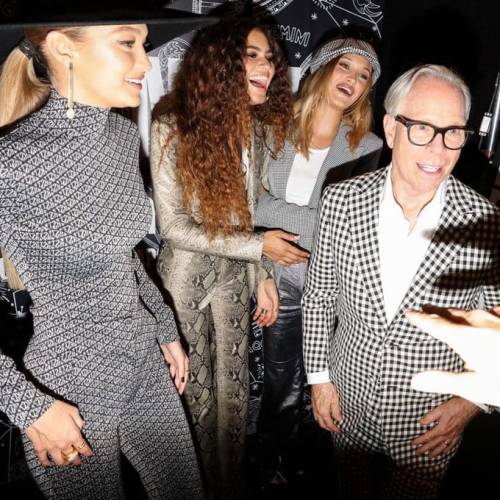 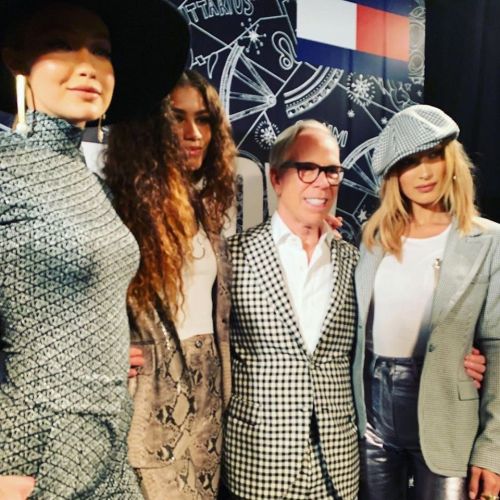