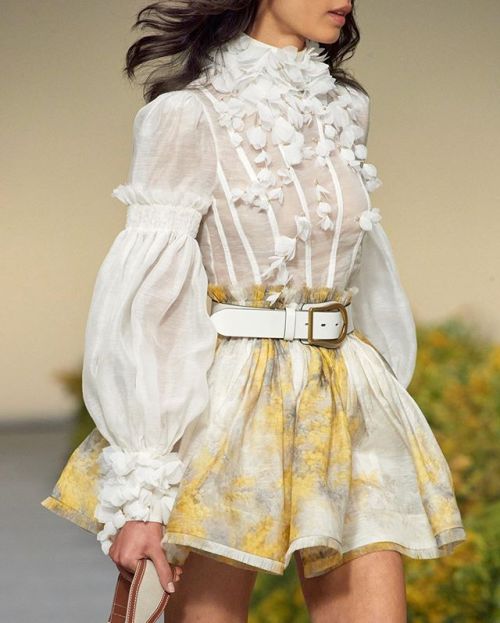 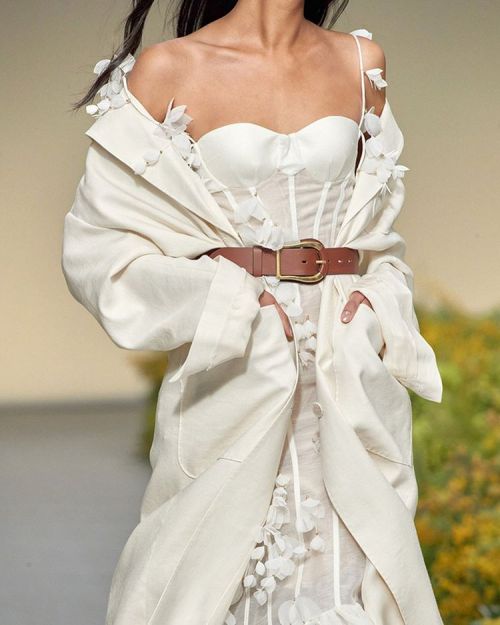 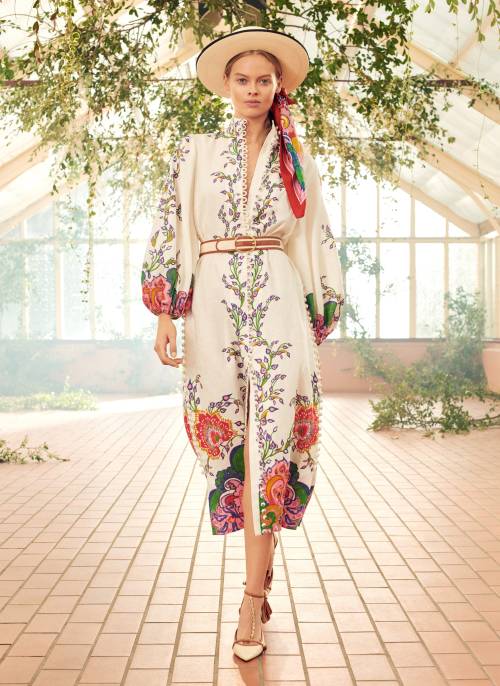 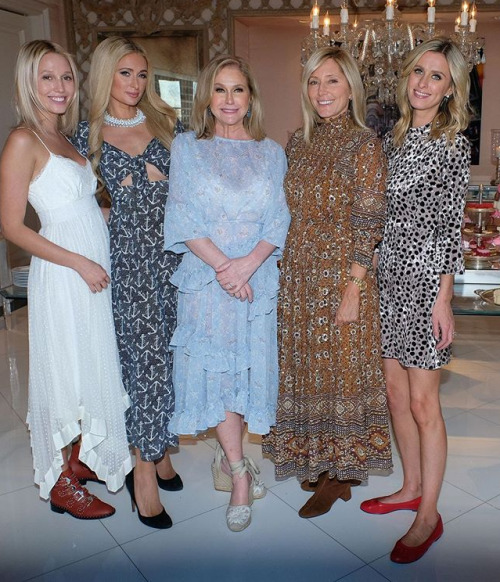 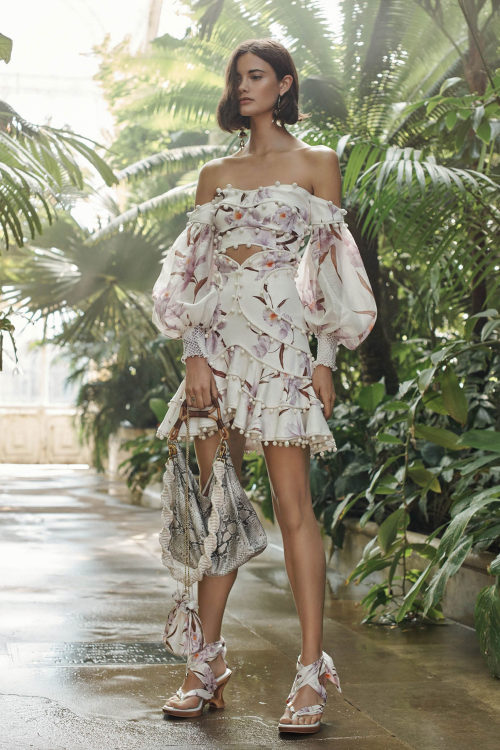 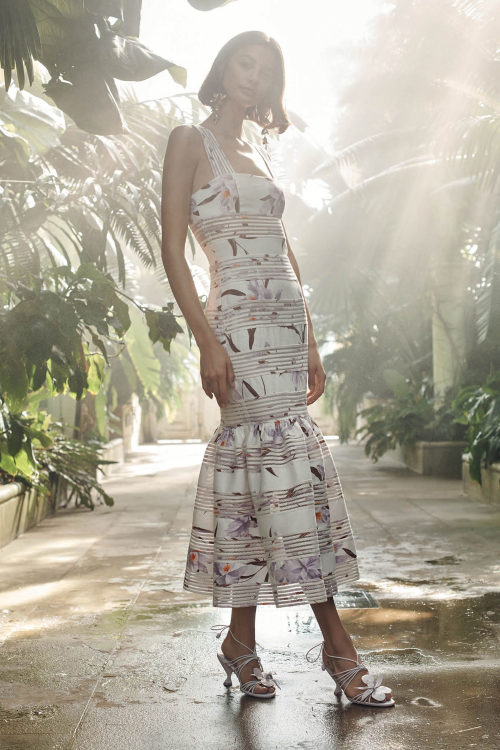 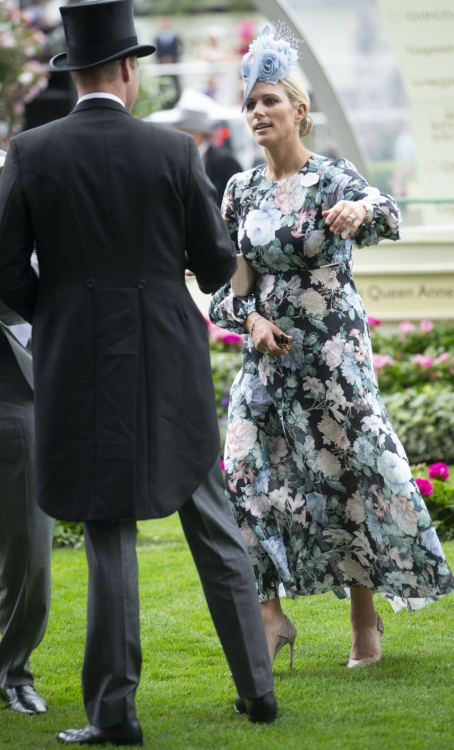 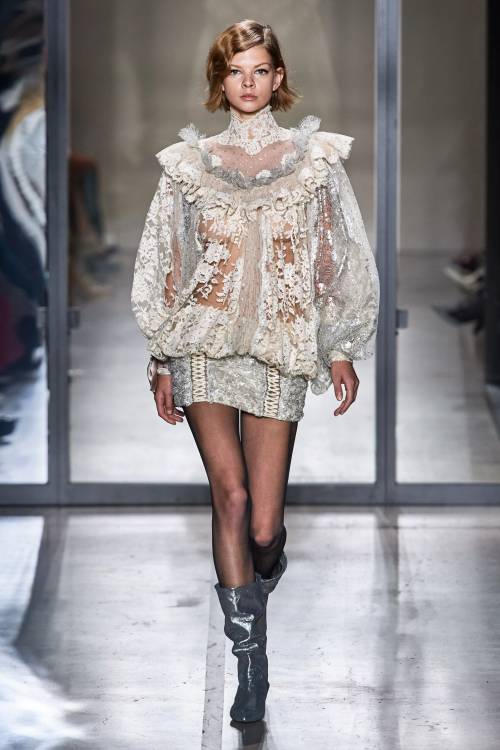 A/N - just the start, I’d like to get around to more of this; the basic idea was an It’s Always Sunny in Philadelphia AU, but I couldn’t manage to make everyone that terrible so Jack owns and operates a gay sports bar and starts crushing on one of his patrons.

“Can’t believe you’ve owned this place since ’89.” Jack coughs, waving the dust away from his face. “Did you ever come back after we moved home?”

It’d be disingenuous to say Jack had been expecting anything other than cigars and whiskey when his father had invited him on a trip down to Pittsburgh to see Mario and glad-hand some Penguins sponsors. In fact, he’d kind of been looking forward to sulking and getting shit-faced, not limping around a condemned building dodging roaches and rats.

“It was an investment opportunity. That was the trend back then, famous athletes buying up restaurants and clubs — I had big plans for this building. Then your mother got pregnant and I realized I didn’t really give two shits about running a nightclub.”

“Realized you were pretty lazy, huh?”

As Bob laughs, Jack picks at the peeling, lacquered bartop, trying not to imagine how many decades of grime he’s just collecting under his nail, the situation made even more disgusting in such close proximity to the glittering gold championship ring his father had insisted he wear to their lunch meeting with the Penguins front-office suits. Jack flicks the gunk away as Bob levels him with a weighty look, hands braced in the air as if outlining a play and not offering a tour of a cobweb-filled dive.

Jack leans against the counter, taking some weight off his braced leg, and asks, “What’s mine?”

“This place,” Bob gestures around the room. “The whole building. It’s just sitting here, empty, the bar, the liquor license, there’s apartments and office space upstairs, we’d just need to do some renovations and —“

Jack can’t help himself. He barks a laugh and says, “I’m not moving to Pittsburgh.”

“How many times have you and I talked about opening a sports bar? I’d wanted to get this place fixed up so it’d be ready when you retired, but since the final — you could make it a gay bar, even, if you wanted!” Bob says quickly, offering another awkward olive branch. “A gay sports bar. I wouldn’t care.”

“A gay sports bar. In Pittsburgh,” Jack echoes, reaching for a chirp to defend himself, but he closes him mouth as he realizes a sports bar run by a Zimmermann might not be a terrible investment idea. “The building needs a ton of work,” Jack settles. “I just saw a rat.”

“That was a mouse,” Bob dismisses, not bothering to look at the rat still clearly in view. “Nothing that can’t be fixed. Got a dollar?”

Jack pats his pockets, finds a spare looney and hands it over. Bob doesn’t hesitate, pulling an envelope out of his back pocket to exchange for the coin.

“Congratulations. You are now the proud owner of,” Bob looks around helplessly. “I actually don’t know what they call this place now. A Bar?”

“I’m sure we’ll figure something out.” Jack swallows against the tightness in his throat, holding the deed carefully in his hands. “Thanks, Dad.”

Bob brings Jack in for a loose hug and they both ignore the soft squeaking coming from the backroom.

There’s a man examining the announcement board in the vestibule, and Jack knows that posture: the forward hip cant, thick thighs, a small but definite bubble butt — guy’s a hockey player, and he has been for some time. 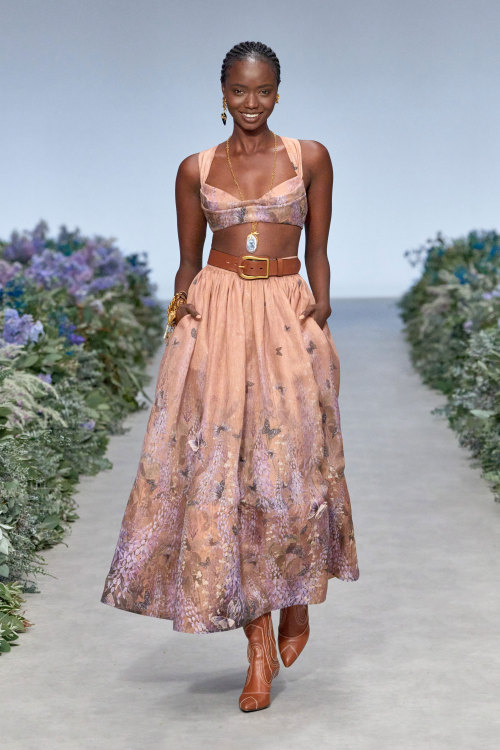 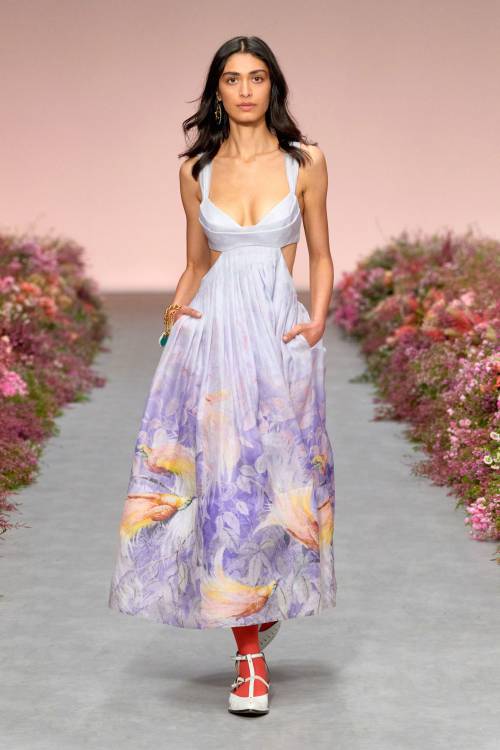 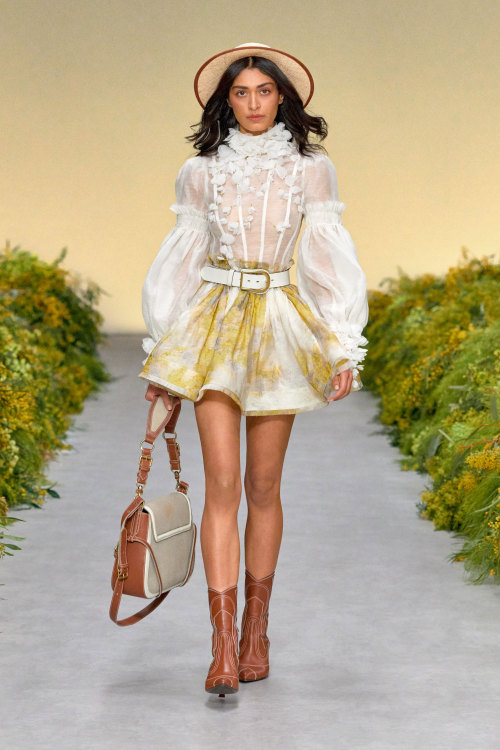 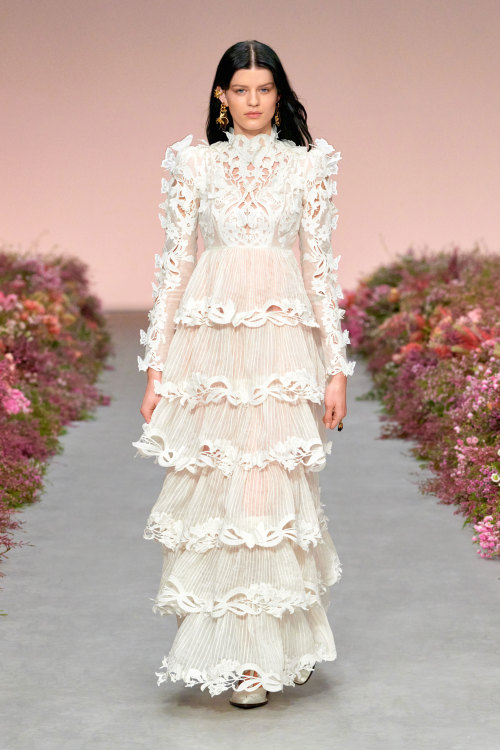 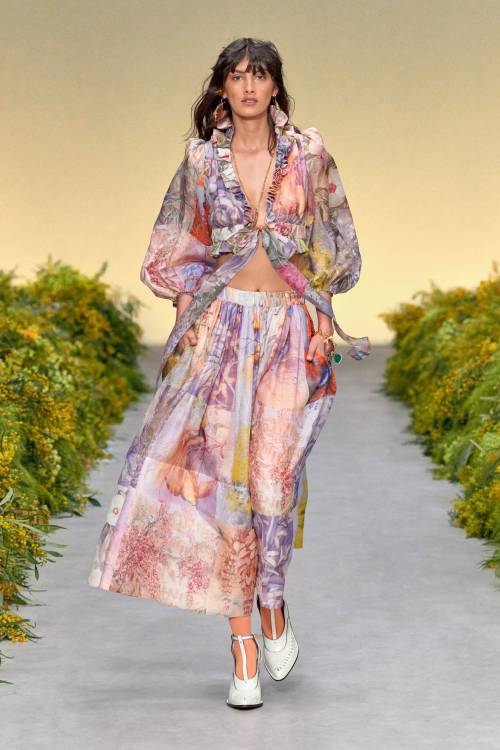 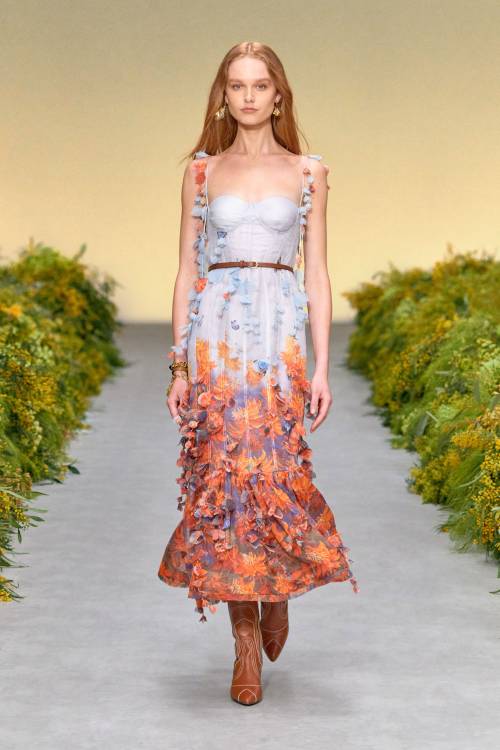 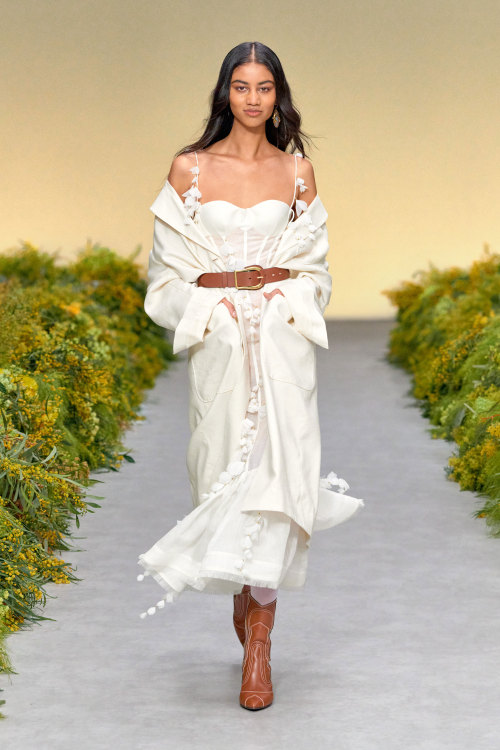