I literally could not resist. ✌

Threw in basically a recoloring of Baron’s outfit just because The Baron makes me think of how Zolt would be if he were more prominent in the series. Each with just a smidge of personal touches.

I am in love with this, It’s so good 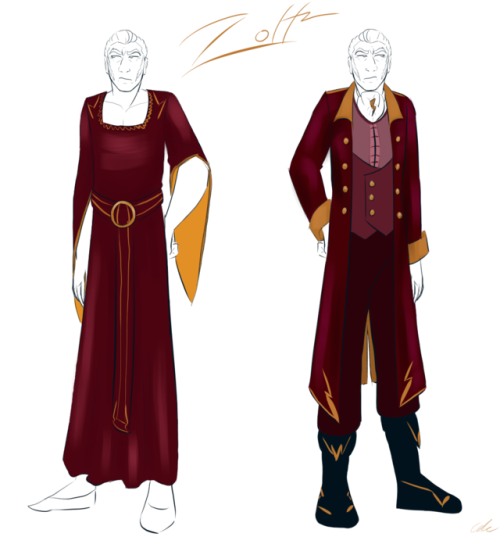 I made some design changes a bit. But here are two important Sparkats.

First up is my sona, Zolt

A familiar yellow and cyan tabby, now with a proper poster. Zolt is a proud Sparkat, holding his head up high no matter what happens. He’s a dimension hopper (which is why he appears in several blogs via ask lol) and is also the blog’s new Icon!

Now onto his counterpart… Ring Leader

This older Sparkat spent most of his life in the alleyways of a city (it has no name), and the leader of a group of cats that seem to worship him. His og name was Harpoon and original was a Sparkat with Zolt’s inverted colors (including white quills instead of black) as well as an arrow stuck in him.

He no longer has most of that, and is instead a cranky old tom that rules over a group of alleycats. I am very tempted to make an original story featuring them but idk yet.

Fun Fact: Ring Leader used to be responsible for a scar Zolt gets later in life, but this is no longer the case.

Early morning sketching on corel painter 2020 for the first time. I think i already like it more then photoshop 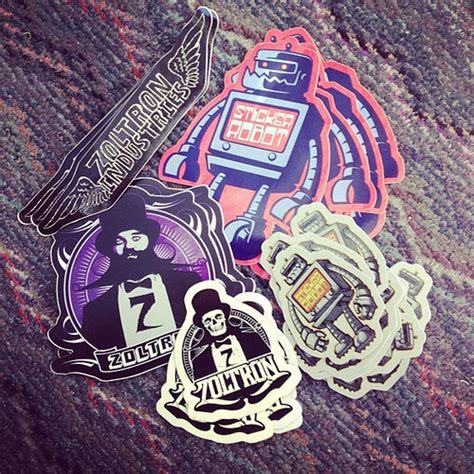 A Recipe For Zolt (rewritten)

But on the subject of old Thunderbolt Zolt, isn’t a little bit odd that he doesn’t have his bending back in Season 2? Or at least, we can assume he doesn’t, because Shady Shin, whose waterbending was taken away by Amon, has not had it restored by the Avatar.

This is getting back to the “Amon was right” thing, just bear with me for a sec.

#The Bulletin, #bulletin, #sisterequalist, #sister-equalist, #zolt, #lightning bolt zolt
17 notes · See All
saikhantheloyal-blogAnswer
"Zolt? Ya really wasting your time on that hogmonkey? He 'ain't so interestin', ya know...." He joked, clearly wasting the captains time. "You probably wouldn't believe me if I told you, anyway. Ha.."

“ He was the leader of an infamous and unfortunately successful Triad, and out of the blue… He disappears, and hands his prized little gang off to an untalented mook like yourself. Of course I’m interested."

This was a waste of time, he knew- Viper wasn’t about to tell him anything, but he had to try. This case- he had to know what had happened to the bastard. If he was dead, fine. Then the Captain didn’t have to worry about the former bender rising from the ether and causing him or the department any trouble.

He sighed, stepping up to to the bars and staring through them at the waterbender with a narrowed, hard expression etched into his features. He knew Zolt- knew him far too well for a police officer like himself to know any criminal- and he knew that the man wouldn’t just up and leave the Triple Threats behind, even without his bending.

” Now- tell me what you know, or I’m going to toss you into one of the solitary cells until you’re processed.“

#this case is going to drive him nuts, #Zolt, #vindictiveviper, #answers
1 notes · See All
swan2swanText

Lightning Bolt Zolt had a crush on Lin when they were young. She was also kind of interested in him. But he went the way of the criminal, she went the way of the law. Their years of young adulthood were full of flirty encounters, some of which saw Zolt in prison, others of which saw Lin broken out by a very angry Toph. Eventually Lin drew closer to Tenzin, but she and Zolt could always make room for the ironic teasing.

…now I want fanart of these two facing off because yeah.

#I remember noting this because Zolt's age is about the same as Lin's, #lightning bolt zolt, #zolt, #lin, #lin beifong, #yeah Zolt is 51 and Lin is 50, #tenzin is also 51, #there were probably many adventures to be had
15 notes · See All
saikhantheloyal-blogAnswer
[[ZoltKhan or SaiZolt (?)]]

Zolt, for sure. Khan is pretty damn content to be on his back or on his knees, so he goes along with whatever Zolt wants when it comes to sex, and enjoys the shit out of it.

They don’t really… cuddle. It’s not their style. if they fall asleep in bed together after physical pursuits, its an accident, not on purpose, and one usually wakes up alone, to a cold bed.

No cuddling, no spooning. If Zolt ever tried, that would be one of the things Khan threw a fit about.

Their relationship was never a monagymous one, just a ‘if the times right’ sort of deal. And the 'time was right’ very frequently for a few months.

You know what this means?

ZOLT AND LIN WERE ON A PROBENDING TEAM TOGETHER AND TENZIN NEVER LIKED PRO-BENDING AFTER THIS BECAUSE HE COULDN’T PARTICIPATE.

She doesn’t need to be an equalist, there are so many more interesting things she could be.

… Okay, that last one isn’t a plot twist. Everyone loves Pabu best.

Disclaimer: I do not think any of these things are actually true. Except the Pabu part.