hey science guys i wanna buy the ebook version of campbell’s biology 11th ed. but can only find it on the US site and they dont ship to the UK. does anyone know where i can find it?

I call this “The Life of a Senior Biology Student.”

Parasitism: A harvestman arachnid being parasitized by mites. The harvestman is being consumed, while the mites benefit from traveling on and feeding off of their host. 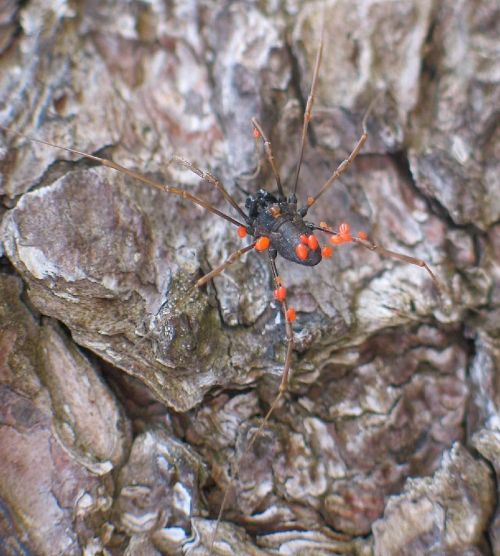 the answer, apparently, is nothing but my sentiment remains

Here’s some of my my non-speculative biology videos I’ve made so far this year.

If you’d like a speculative biology here’s one on an alien:  https://www.youtube.com/watch?v=wlsidmzRw5k&t

Thanks for reading/ watching. I hope you enjoy/ enjoyed. 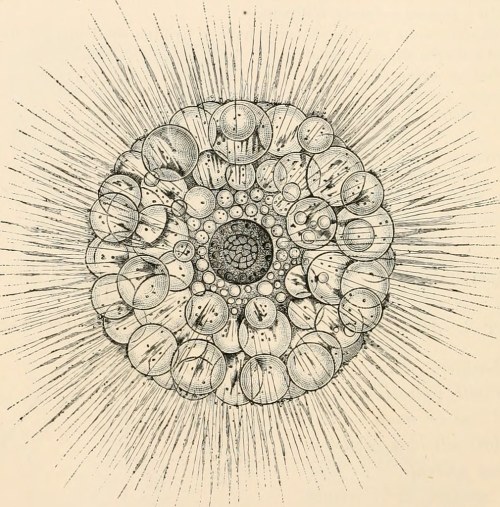 #Repost @micro_creatures @download.ins
—
Meet Spirostomum, a single-cell creature able to reduce its body size to 25 percent of the normal lengths in less than 8 milliseconds. .

The flippers are huge as well, making up as much as one-third of their total length. The tail can be a whopping 18 feet wide. All that length makes for a lot of weight. Humpback whales weigh as much as 40 tons. To give you some perspective, a standard car weighs under 2 tons! 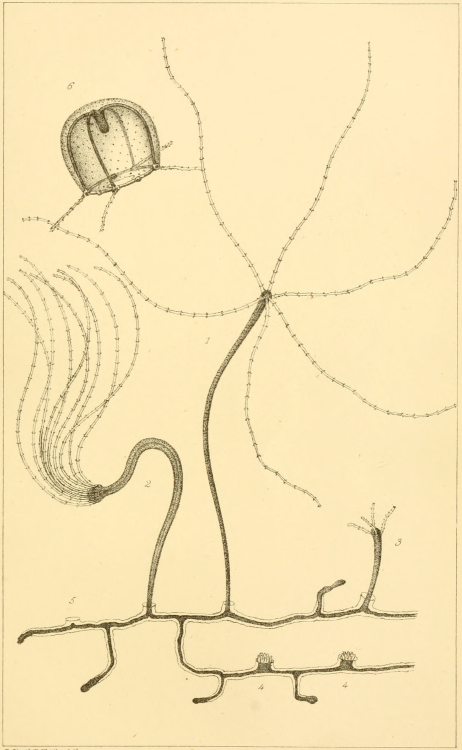 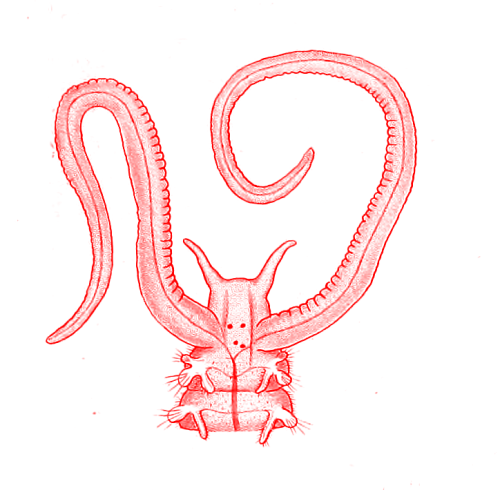 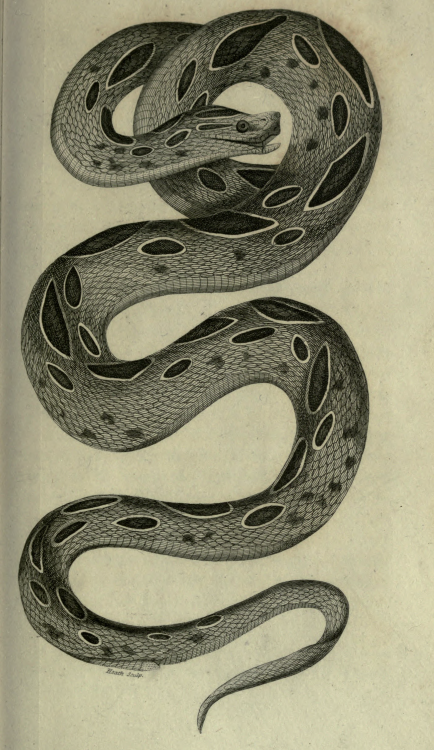 #animal lover, #zoology
0 notes · See All
er-cryptidText
#studyblr, #notes, #vet sci, #vet med, #science, #biology, #bio, #classification, #taxonomy, #fox, #foxes, #zoology
1 notes · See All
lucyexploringText
#scotland, #zoology, #wild animals, #animals, #nature photography, #naturalist, #nature, #lizard, #reptile, #viviparous lizard
2 notes · See All
grimweaverVideo
#zoology, #wildlife, #expert, #animals, #nature, #zoologist
1 notes · See All
zoologicallyobsessedAnswer
Does the concept of instinct as it is used colloquially have any use within an ethological context? I've been thinking about it for a while because something irks me about the general usage of it, but I don't know enough to know if this is a justified response. Thanks a bunch!

I usually see it called innate and/or instinctive behavior rather than just instinct but it is very well studied and talked about behaviour in cognitive science. It’s not one I’ve studied too much because my cognition research focused on learning and instinctive behaviour is defined literally as the absence of learning.

These complex behaviours that animals display aren’t based on any prior learning or experience an animal has. We can be sure of that these certain behaviours aren’t learnt when we look at animals that have just been born. Such as turtles that when they hatch instinctively move towards the ocean.

Flemish giant rabbits are the largest rabbit breed with males weighing up to 22 pounds and the females getting up to 20 pounds. At most, they grow to be 2.5 feet long.

Gongylophis colubrinus, the Egyptian or Kenyan sand boa, is a species of snake in the family Boidae. These snakes are very popular and are easy to find. These are very easy snakes to look after and are great beginner snakes. They mainly catch small mammals, but also eat small reptiles and birds, killing their prey by constriction. 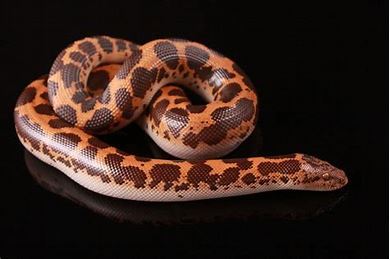