This was so hard, I have too many I like 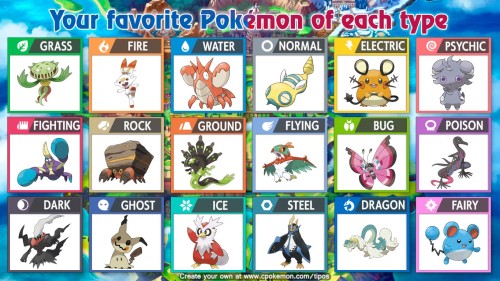 some old pokemon art acadamy drawings I did a while back 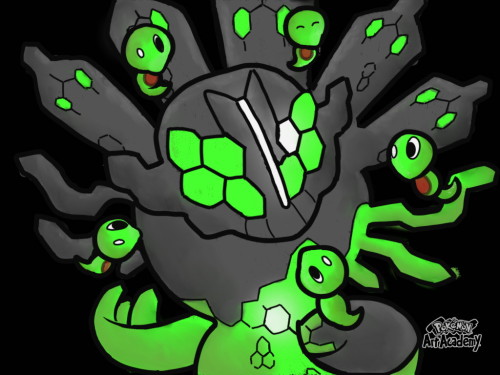 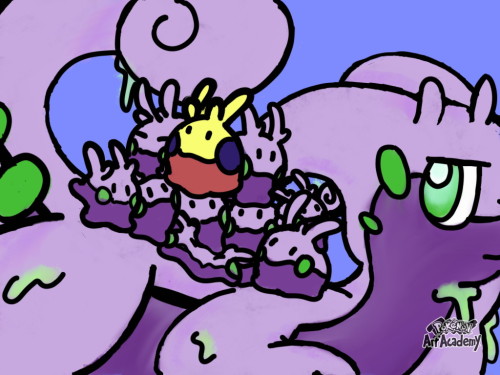 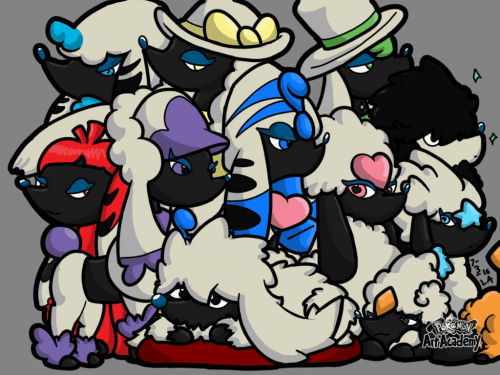 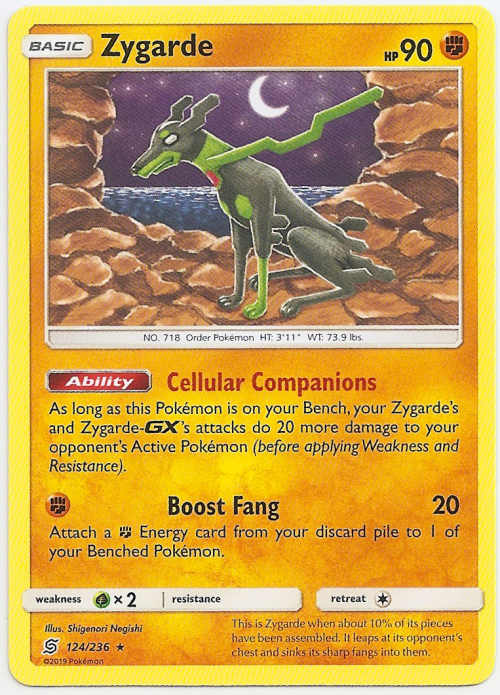 Giratina is the best third legendary in a trio since he wanted to save his siblings instead of fighting them. This makes him the only one to help them not hurt them. Rayquaza attacked the other two. Kyurem did nothing in Black and White and in the sequels he was captured and forced to be fussed with Reshiram and Zerkrom. Zygarde was chilling in a cave while the Ultimate Weapon was fired. Necrozma wanted to absorb the other to, and finally Eternatus was the enemy of the games.

In short Giratina is the best behaved one of them all. 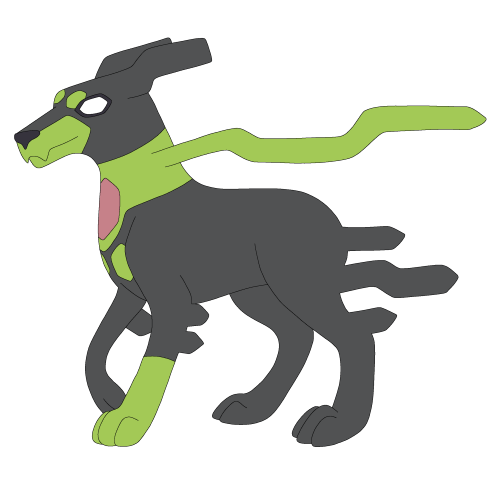 Pictures from pokemon sword and shield

They’re friend because Zygarde helped Solgaleo and Lunala fighting with Necrozma in the manga.

The couple was fastly sleeping…🤫❤️

Solgaleo: Do as you wish.

Somewhat unstable. Don’t be surprised if they need some help keeping together

They have poor stamina, given a lot of their energy in this form is used just trying to keep together, as such expect them to need a lot of rest (which can lead to a lot of cuddles!)

In this form, they lack the ability to effectively monitor the ecosystem they have in their stronger forms. As such, they’ll mostly look out for smaller-scale pollutants and litter

In this form they’re able to take a more active role in observing the ecosystem, to the point they may treat it like a full time job

They’re also much more stable than their previous form

They may enjoy curing around their partner, like a snake

Don’t be surprised (or too upset) if you wind yourself at the other end of one of Zygarde’s environmentalist lectures. Keeping nature in balance is the reason they exist, so ensuring their partner is doing their part for the environment is very important to them

They actually have a lot of interest in human technology. Zygarde is surprisingly computer-savvy

The most powerful and most stable form of Zygarde

For some reason, they don’t like to stay in this form very often, possibly because of their massive weight and lesser mobility

While in this form they’re likely doing as much as they can to help the environment and protect their loved ones, so it’s unlikely they will stop to spend time with their partner for very long

They have a unique noble and heroic air to their personality in this form. They’re unlikely to notice this themselves

100% Zygarde will not have the patience for a domestic argument in this form. Even if the argument is important, it’s likely they will ignore it and do something else instead

One of the downsides to owning a legendary pokémon is that they will do what they want, and the only thing we mere mortals can do in response is just accept our fates.

The tale of a cocky young boy who meets a foreigner descended from a family of famous scholars, who helps him walk properly again. Together, they ride across a fictionalised America on a path with multiple checkpoints in order to gain a huge sum of money. However, their quest eventually changes, and they soon have to stop a fabulous blonde dimension-hopping president from achieving almighty holy power.

(What if Zygarde (Complete Form) have Evolution line instead of different form?)

I made this pic for crumblingmoon on dA. I forget why exactly but I’m pretty sure they gave me a tip or a nice comment or something. I asked them which Pokemon I should draw and they said they liked Zygarde cuz he’s “like a big fruit roll-up” c; 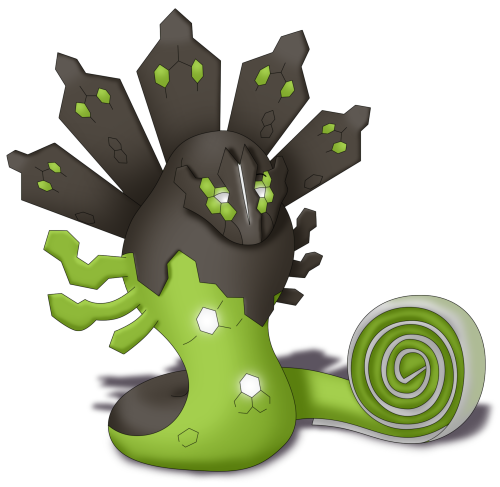 .. What? Zygarde is transforming!

Zygarde transformed into its Complete Form!

I do know that 100% zygarde only shows up in th most dire situations, so

Imagine that a young trainer has gotten caught up in the Necrozma ultra beast crap and that ultra Necrozma has somehow ended up in Alola (or wherever in the pokemon world) and it’s about to blast them with Light That Burns the Sky, and as they’re trying in vain to protect themselves, a buch of white and green blobs come rushing forward. Right as Ultra Necrozma fires, shiny 100% Zygarde forms to protect them and then duke it out with Necrozma and beat it. And then it sees the kid who tried to fight Necrozma and that’s how Zygarde bonds with a young human

Love the heck out of my Thin Mint and our shared aesthetic. 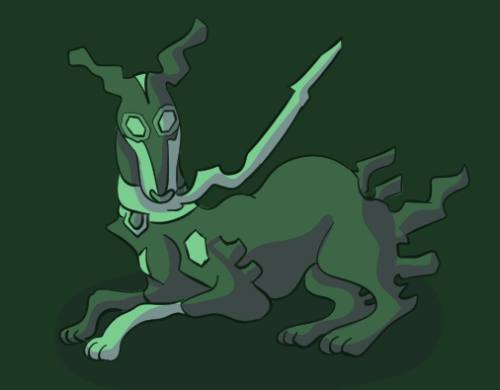