I am a sentient YouTube channel running a blog.

We looked inside some of the posts by talesfromweirdland and here's what we found interesting.

I’ve collected so much material I’ll have to do a follow-up in the next hour.

Bluto (Brutus), according to E.C. Segar’s assistant Bud Sagendorf, was inspired by British actor Eric Campbell (1890-1917), who played the recurring “big brute” character in many Chaplin shorts (image 1). Another influence is said to be Tyrone Power’s Red Flack, from THE BIG TRAIL (1930) (image 2). An enthusiastic cinemagoer, Popeye creator E.C. Segar often found inspiration in the movies and actors of his day.

(Paul L. Smith of course played Bluto in the 1980 film—you can definitely see a link I think between his version and Power’s Red Flack.)

In Segar’s original comic, Bluto was a one-off character in a long line of villainous goliaths, not the first and not the last, basically a bully-of-the-month. His storyline (“The Eighth Sea”) ran around the time Fleischer Studios started adapting the Popeye comic into an animated series, which I suppose helped Bluto being picked as Popeye’s main rival. In the comic though, Popeye’s nemesis really is the sinister Sea Hag, who returns time and again to torment him. Her first appearance is the best I think—she’s a kind of nocturnal sea demon, haunting her own ship.

Speaking of which (speaking of “witch”). In one of Segar’s stories Eugene the Jeep appears to have killed the Sea Hag (the Jeep’s a mean little bastard). To pay his respects to his old foe, Popeye places the Hag’s lifeless body in a chair and puts a pillow in her back. It’s a weird, touching moment, played straight, and aeons removed from the later cartoons with their one-joke premise and goofy slapstick. Popeye cares about the Hag, who, like him, is at heart a lonely character, an outcast, forever adrift.

I couldn’t find a scan of the the panel online so I’m uploading my own:

Before it became Batman’s ride, the 1955 Lincoln Futura was a concept car, created by Ford’s Lincold brand. 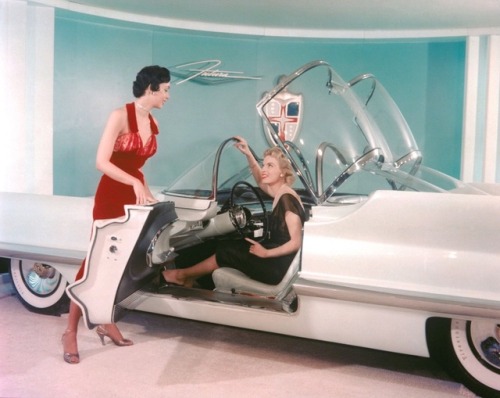 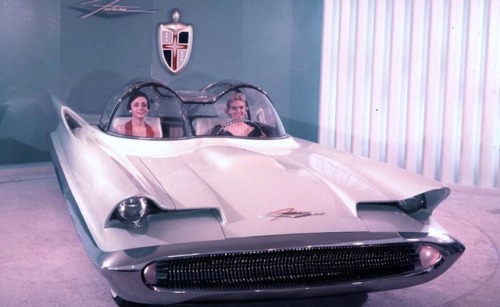 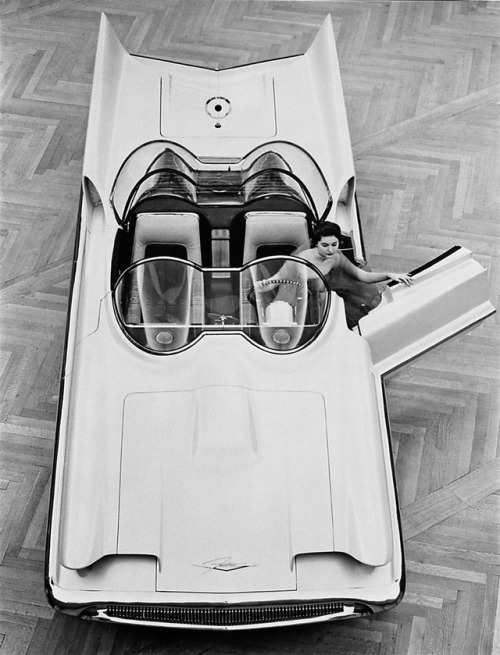 I have to confess that I’ve never read a Star Wars novel. It’s all about the visuals and the music for me. And the nostalgia…

I did look up SPLINTER and was struck by Alan Dean Foster’s prose—here is the opening:

HOW beautiful was the universe, Luke thought. How beautifully flowing, glorious and aglow like the robe of a queen. Ice-black clean in its emptiness and solitude, so unlike the motley collage of spinning dust motes men called their worlds, where the human bacteria throve and multiplied and slaughtered one another. All so that one might say he stood a little higher than his fellows.

In depressed moments he felt sure there was no really happy living matter on any of those worlds. Only a plethora of destructive human diseases which fought and raged constantly against one another, a sequence of cancerous civilizations which fed on its own body, never healing yet somehow not quite dying.

Just another day on Earth.

Illustrations by Leo and Diane Dillon for VIRGINIA HAMILTON: HER STORIES.

Illustrations by Kate Baylay for Roald Dahl’s TALES OF THE UNEXPECTED.

The Dagobah set from THE EMPIRE STRIKES BACK (1980).

The McDonald’s logo throughout the years.

In Holland, where I live, the first McDonald’s restaurant opened in 1971—it was also the first in Europe I believe. All before I was born though. The franchise sort of disappeared then and came back in the mid-1980s, which I do remember, vaguely. It all seemed very new, very American. 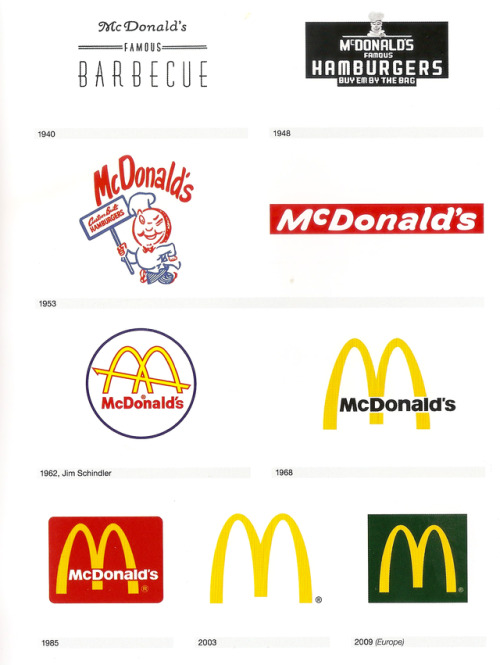