We looked inside some of the posts by tay7687 and here's what we found interesting.

Is it just me or is anyone still trying to wrap their head around that Lex Luther is “good? ”

Can he stop picking on the poor baby? 😂

Poor Jon all he wanted to do was go home 😂 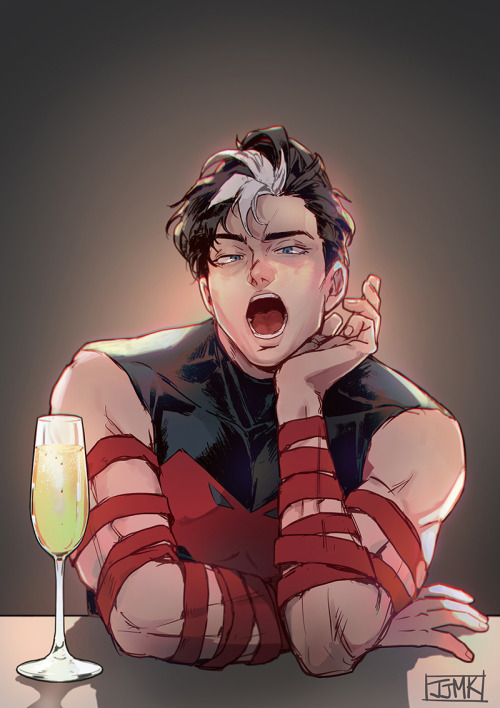 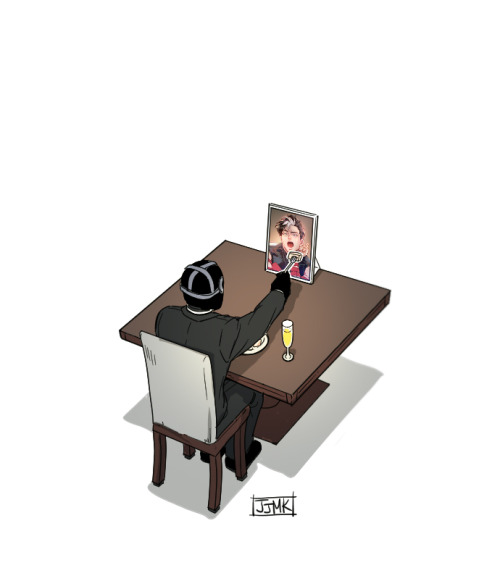 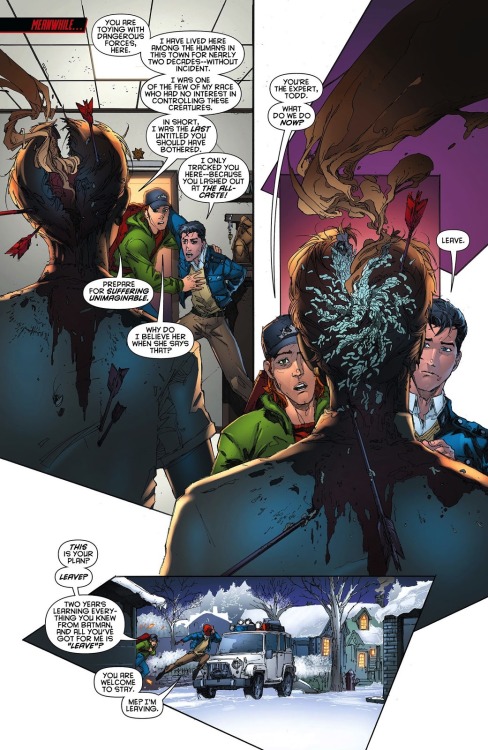 I wish he was real 😭

Bruce: And I believe that’s all, for now-

Damian [reaching into his pocket]: Grayson gave me this note before the meeting.

Damian [scoffing]: The penmanship is TERRIBLE. But I believe it says ‘tell B to ask if anyone has an abandonment’.

Jason [under his breath]: Well, *I* have an abandonment…

Steph: Yes, Cass, you have an abandonment. We all do.

Dick [in the background]: It SAYS ‘announcement’–

Dick and Barbara: *descend from the ceiling on matching silk ribbons*

Dick [smugly]: Barbara and I have some big news to share…

Dick: What the h*ll, guys? I thought you’d be more excited!

Tim: *holds breath and stares at the ceiling*

Tim [straining]: Not working, somebody choke me.

Steph: We’re SUPER happy for you–!

Duke: But we also, maybe, kinda–

Barbara: Wait, how? I haven’t even told my Dad yet!

Jason: We’re smarter than you give us credit for, you know.

Duke: Yeah! I mean, that, and we found the pregnancy test in the garbage…

Barbara: Why were you looking through the garbage?

Dick: Okay fine! So you already knew we were pregnant.

Tim [who was holding his breath the entire time]: *face plants on the tabletop with a thump*

Dick: CALM DOWN?! I can’t calm down! You need to calm UP!

Alfred: Okay, just throw them out.

Bruce, helping Tim and Damian pack suitcases: Look, I’m just as surprised as you are.

Jason, after meeting Roy and Kori:

[A building blew up]

Bruce: Is anyone going to tell me what’s happened here ?!

Bruce: Got it. Forget I asked. 

Roy: What are we doing? 

Jason: What the fuck?! Isn’t it illegal to leave a child locked in a car?!

Damian: I feel like I died and went to heaven .

Tim: I have that dream, too, but you go in the other direction.  

Kon: I think you’re still suffering from the effects of researching your case last night.  

Tim: That’s absurd! All I drink was Red Bull!