Tia Keyaira is a writer based out of Southern California. Her love of romance and happy endings began in the 80’s RomComs she’d watch with her grandmother and flourished online in the form of fanfiction writing. Fanfiction was how she grew as a writer, going from barely seen slash fic about Sherlock Holmes and John Watson to stories reaching about 50,000 people and counting. All while she was only in high school. As her love for storytelling has grown so has her skill. Now, instead of playing in someone else’s sandbox, Keyaira wants to create her own worlds and universes using the tools she gathered from writing fanfic for five years.

We looked inside some of the posts by teakturn and here's what we found interesting. 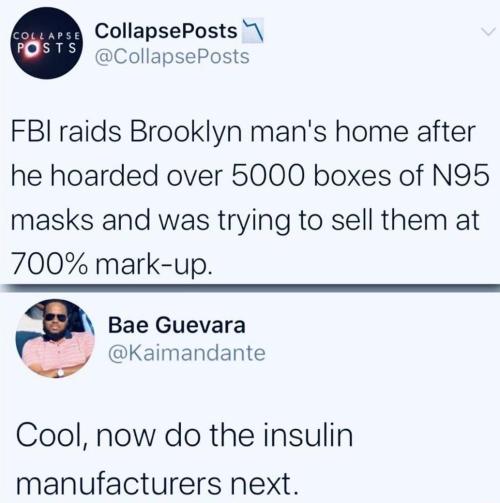 This format will never get old 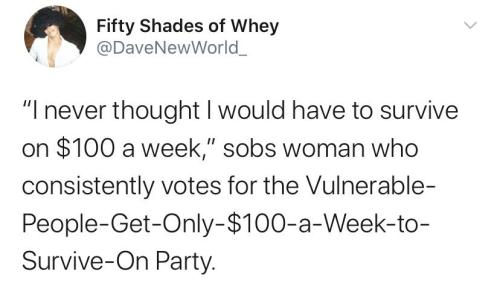 First she starts by saying if she had any control she would prevent it, but she does have control, she is apart of a self proclaimed rich or well off family, who easily could’ve hired someone the normal way, but instead decided to buy a child. She could’ve spoke out, did something literally anything to prevent this, watching it happen and doing nothing is nothing but complacency in slavery

then she decided to deflect it by saying ask any of your asian friends, again, trying to rid her or her family from blame, when anyone with a smart phone or internet access can plainly see that slavery is illegal in the places mentioned, while workers rights are infringed in these places, the act of slavery is ILLEGAL

then she mentions. and i quote “it really sucks” a massive understatement to literally owning a human being, afterwards she uses the key word “our” to describe who owns that child, if she personally had no relationship to that child why the fuck would she refer to them as “our” claiming ownership

immediately after this she AGAIN tries to blame the area for why this is allowed / happening when it is really the fault of the FAMILY for buying a human person, and lastly she stated that every wealthy family does this, as if that statement would make it ok. Just because something is the “norm” to a group of people that does not suddenly make whatever act you are doing ok, she runs a blog founded on science fun facts and history, if anyone should understand the weight of her family owning a person of color it should be her

there is no excuse for a white person to own slaves, there is no excuse for ANYONE to own slaves and i can’t believe i have to explain this, if they wanted a worker, if they were already well off they could’ve hired someone in america, where her family is from, it is 2020, the fact that some of you can’t grasp why a white family owning other human beings is wrong is frightening at best and insidious at worst. stop putting her blog on my dash and grow a spine

My brother has told me so much about you. I feel as if we are friends already.
Pride & Prejudice (2005) dir. Joe Wright

Me: *scrolling through twitter/pinterest/tumblr and sees a clearly reposted piece of art*

Post Description: All credit and hardwork goes to the original artist o(*^▽^*)o

Me: *sees no water tag, signature, or url that even remotely indicates who made the art*

Charm x E is something I’ve been working on for a few weeks now. The fic is coming soon, but I haven’t had much motivation to write with everything going on. That said, this playlist is an integral part of the story so I wanted to share this with you guys.

Shout out to everyone doing the hard yet necessary work of posting about fictional characters kissing online.

Explain this with Chris Evans — Esquire, 2020

Explain this with Chris Evans — Esquire, 2020

Did a survey on dndbeyond and I laughed out loud when I got to this one. Wizards of the Coast is pretty strict about where their IP ends up, and have taken down more than one very useful site over the years that hosts dnd content. I don’t know if anyone else is gonna take this survey, but this is good to know for the future: protect non licensed sites from take downs by not being a snitch, purposefully or accidentally.

I honestly thought this was gonna be a joke about someone writing “dungeons” in the Other box. 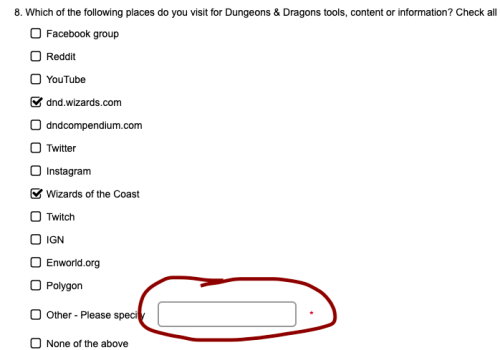 I’m tired of getting wedgies when I workout or run. But they all come in ugly ass colors, just black or grey. Where’s the yellow? The nude? The hot pink?! I still wanna look cute!

I was JUST talking to my mom about getting some! I am TIRED of my ass cheeks hanging out of my panties. I am DESPERATE!

Boxers for women exist, but they’re so ugly.

Hanes has a line of like, boxer brief panties that honestly changed my life. Never going back to regular panties.

If the civilization we’ve built is so fragile and cruel that basic kindness and understanding would destroy it, then it deserves to fall.

The world if Reagan’s assassination was successful

Lmao @ all the people saying “there can’t be 14 days of paid sick leave in the US because small businesses will suffer and the economy will fail!” you are aware there are countries that normally have paid sick leave that are doing fine right ? Like how much fucking Reaganite brainwashing does one need to think basic care for workers will crash the economy. Death to America

*is the heathen of the family*

Why does every single conversation I have with someone feel like a performance. I am performing the act of communicating which to most, comes naturally but for me, it’s like I need 100% of my cognitive capacity and to constantly calculate the best response, best tone, best gestures for the given moment and then do it over and over again perfectly until the conversation ends in order to have had a normal one and it’s so exhausting I feel like a fucking robot

​how is anyone supposed to look at this and survive

this is, like, ripped from my very specific lesbian fantasies 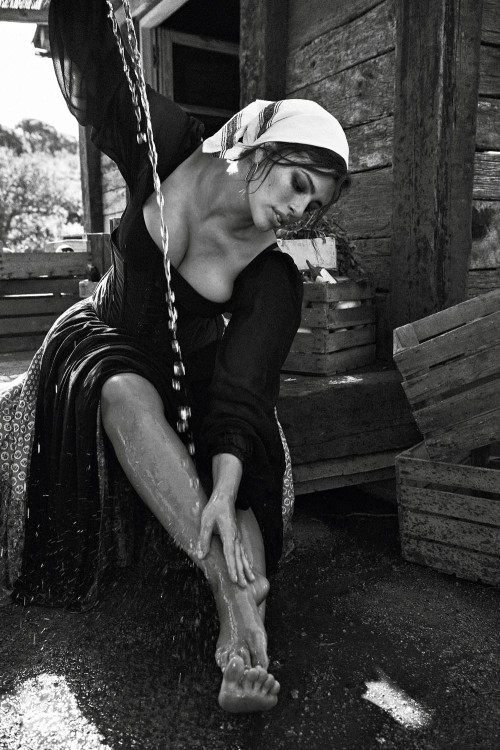 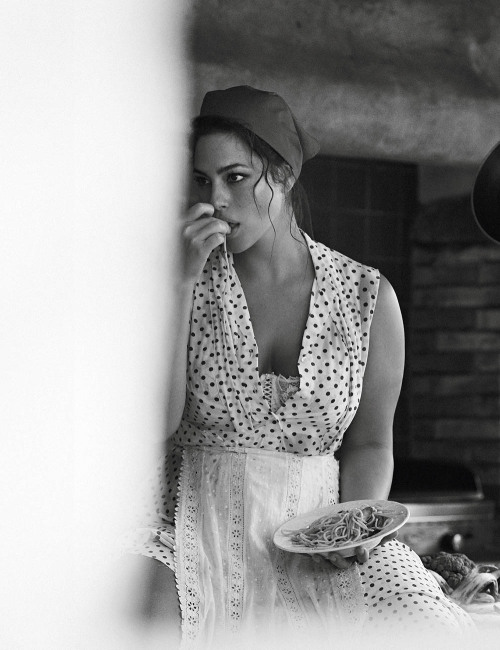 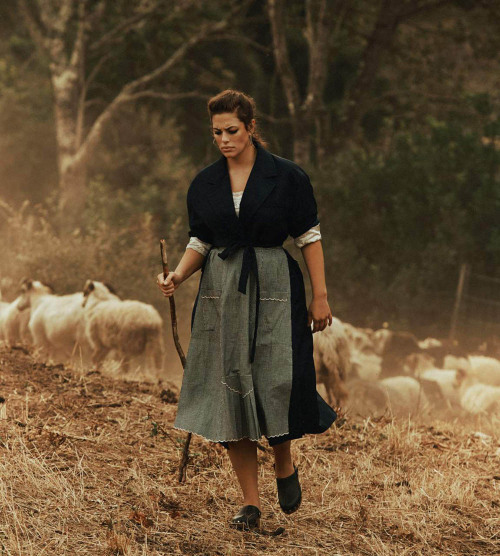 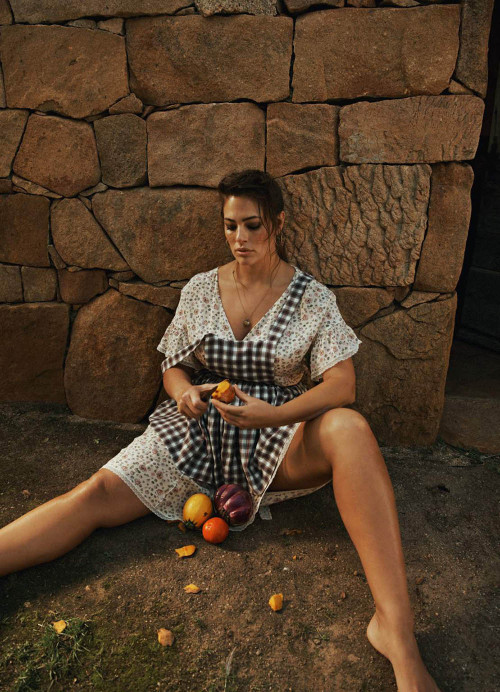 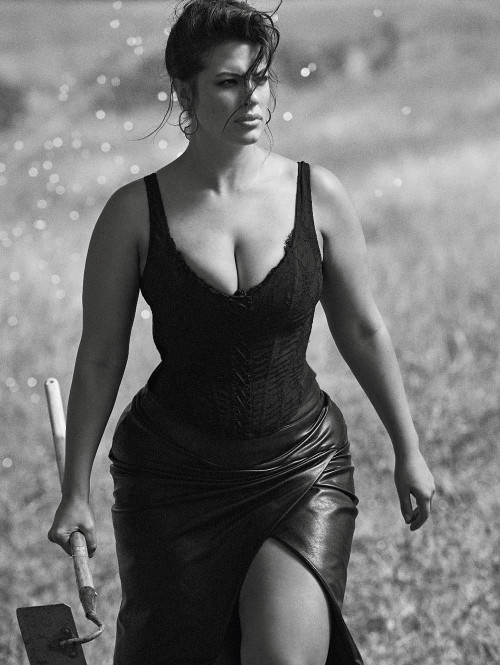 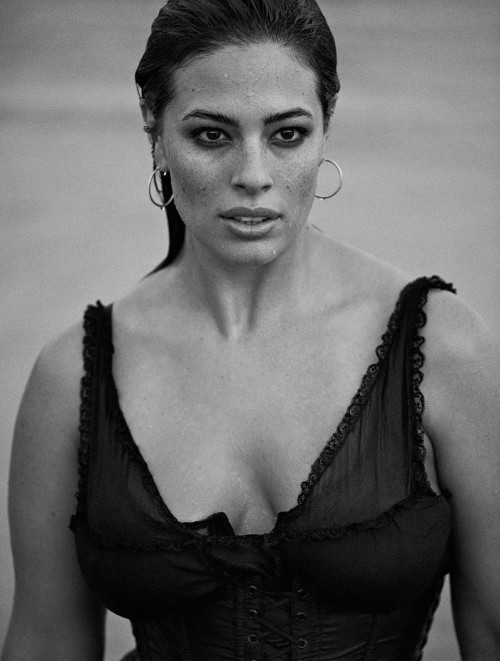 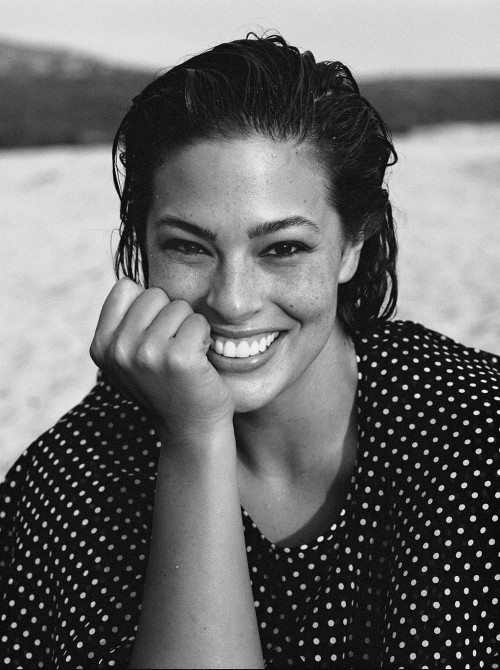 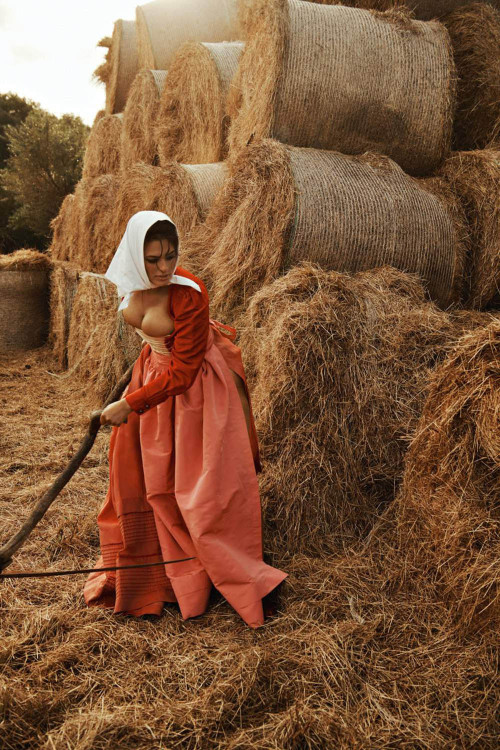 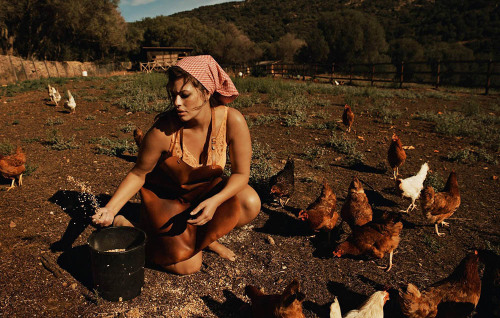 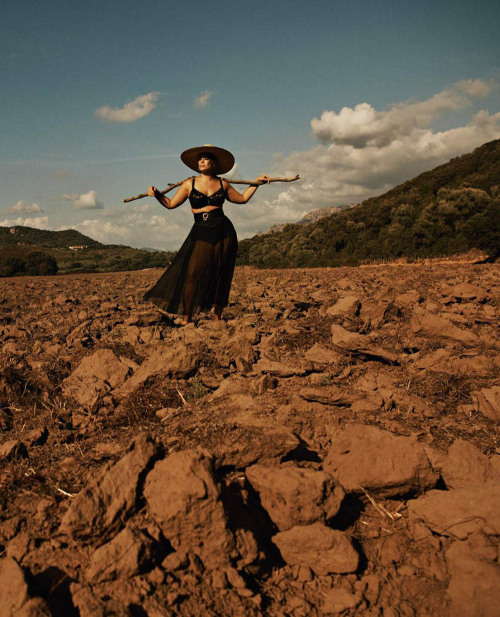 #Like, #how, #you date a black man you should understand what he goes through, #if you really love him
106K notes · See All
Next Page