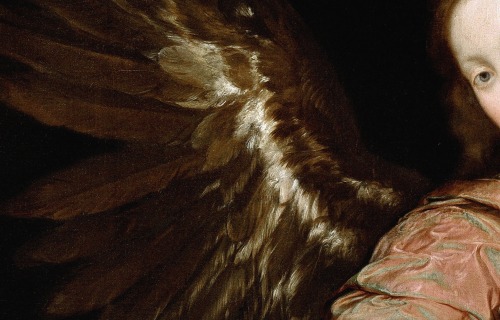 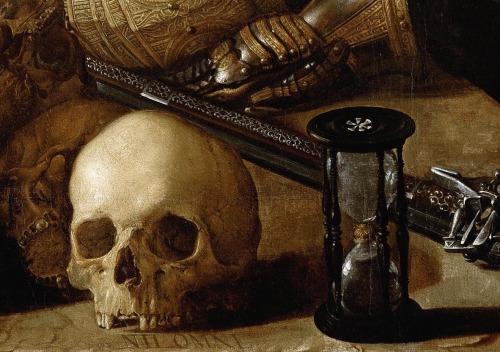 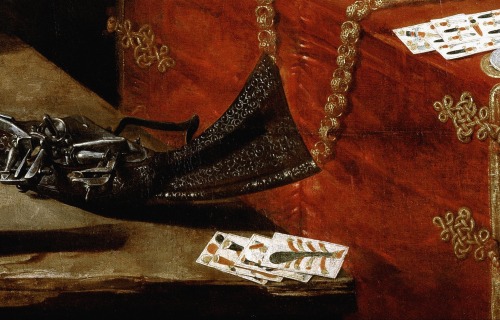 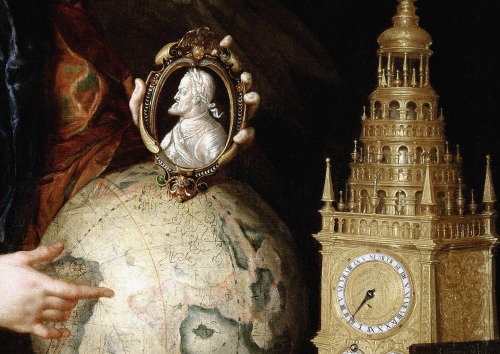 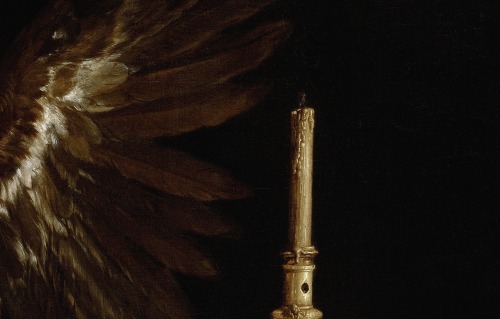 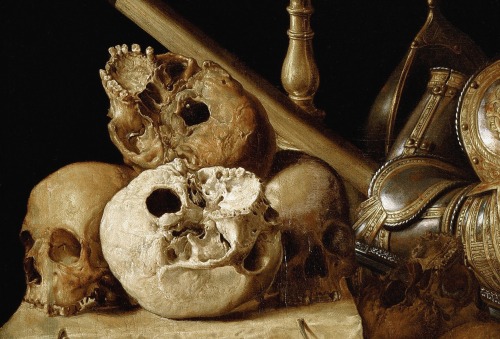 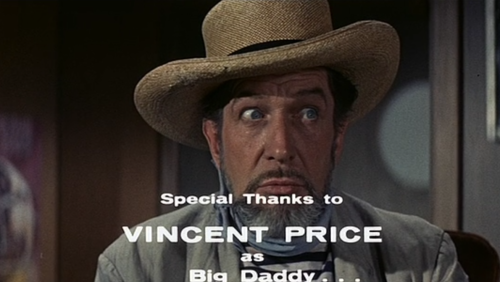 #we stan a power couple

they asked him what have all his characters in common and he said: my nose

The full quote/piece said: “Luca Marinelli isn’t new to changelling characters. From the dazed Mattia in La Solitudine Dei Numeri Primi, the character that got him notoriety, Marinelli engages through the years in hard roles, very different from each other (“The only thing they have in common is my nose”, he says jokingly while pointing at his face) proving his versality and his ability to pshycogically get into each character in a way that is out of this world. […]”

Over 500 years in a box, at the bottom of the ocean... would make anyone insane.

Okay, I didn’t believe it was truly a 1899 film but… here’s the original version.

And boy, that’s what I call a restoration!

Lux Pascal for Revista Ya

First photoshoot after the transition! Couldn’t be happier for her!

no mom it’s not a crush it’s gender envy 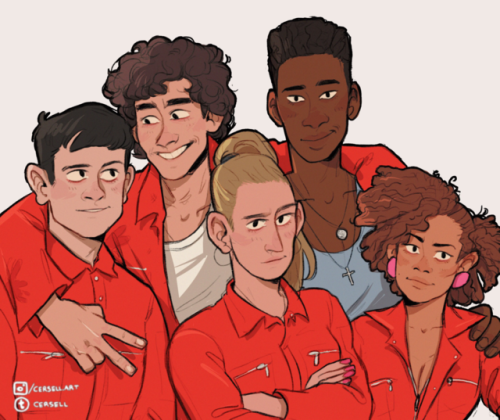 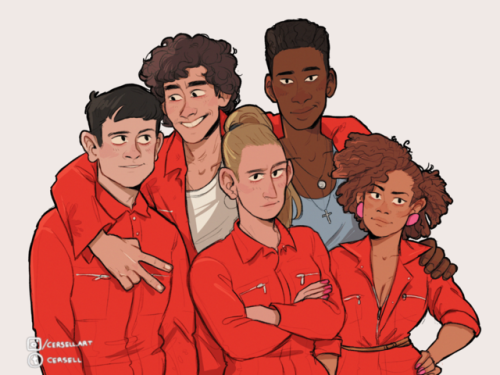 ALWAYS REBLOG WHEN YOU SEE SOMETHING LIKE THIS PLEASE; ITS SO MUCH MORE THAN IMPORTANT TO PEOPLE. IT MEANS EVERYTHING TO SOMEBODY AND EVEN THOUGH YOU MIGHT NOT SEE THIS IN THE SAME LIGHT, SOMEONE MIGHT. INFACT YOU REBLOGGING THIS COULD STOP SOMEONE TAKING THEIR LIFE TONIGHT.

I noticed there isn’t one here for Ireland, so

last time i reblogged this, i got this ask:

so please, please reblog. this could actually save a life.

I really needed a sign… thank you so much for this 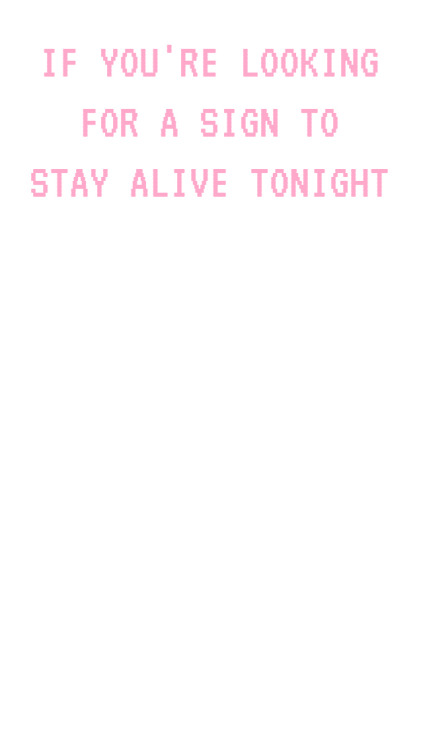 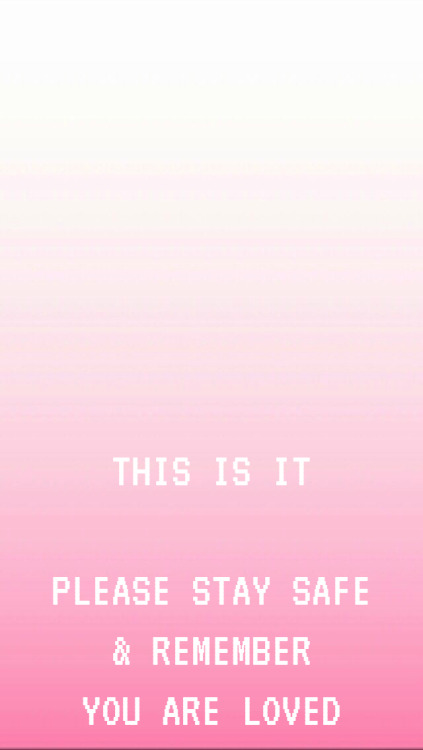