The Tenant Of Wuthering Heights

XXII - english/literature student - pianist - non traditional - this is a side blog, so I can’t follow from it, sorry

We looked inside some of the posts by thetenantofwutheringheights and here's what we found interesting.

How to be a sustainable dark academic:

I feel like as far as aesthetics go, DA us one of the best in terms of sustainability, because of the focus on vintage and antique items.

Also, it is A-okay if you don’t stick to doing everything sustainably all day every day. It just isn’t realistic to be the perfect person, and as long as you make the choice consciously, it’s all okay!

drinks another coffee, edits another poem. 🥀

they allowed me to escape, and to create, and to live again, — the books.

i will love you as

fire loves innocence and as

justice loves to sit and

The Library of Trinity College  ,Dublin 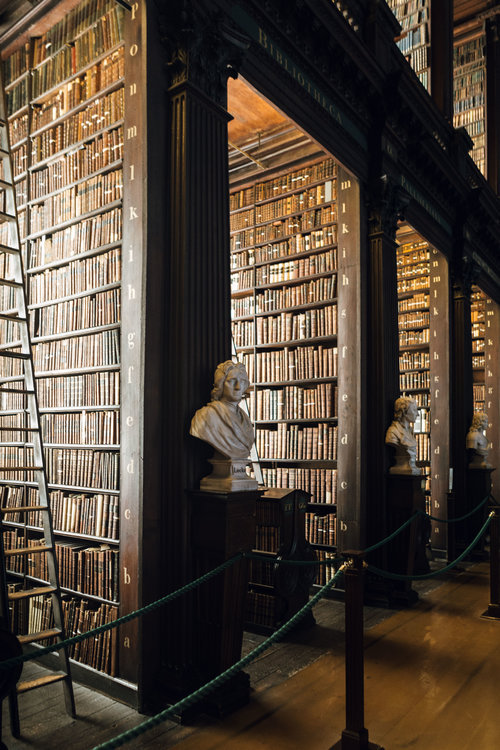 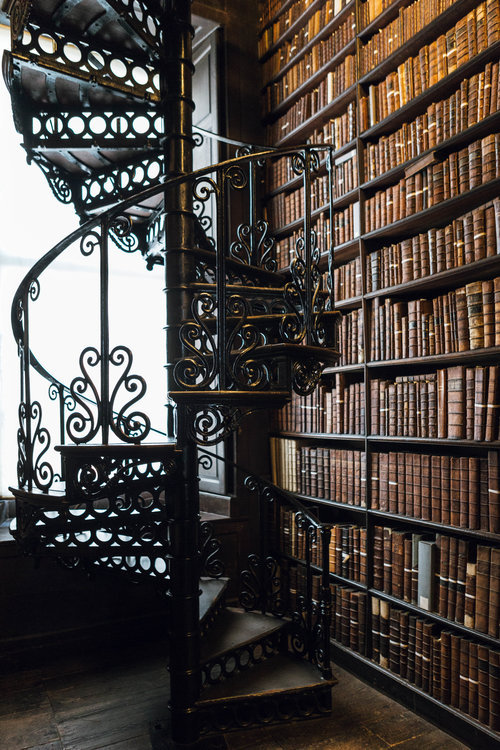 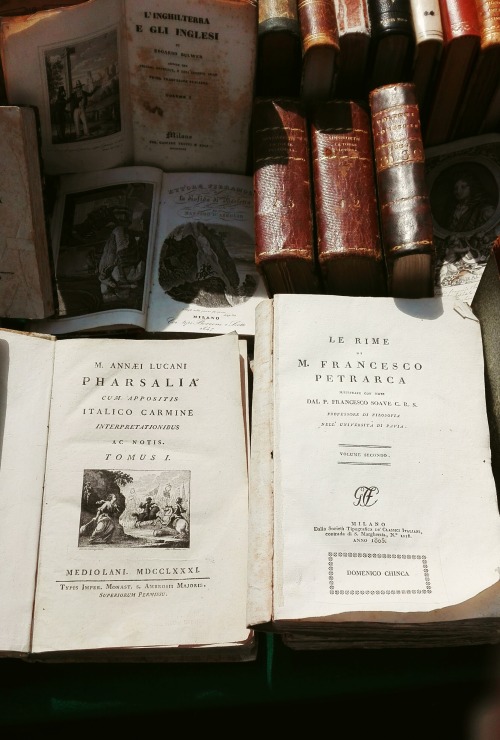 “Suddenly I wonder, ‘Where is the girl that I was last year? Two years ago? What would she think of me now?”

The closing lines of The Great Gatsby, perhaps the most enigmatic in American literature, handwritten by F. Scott Fitzgerald himself.

Reading at the botanical gardens 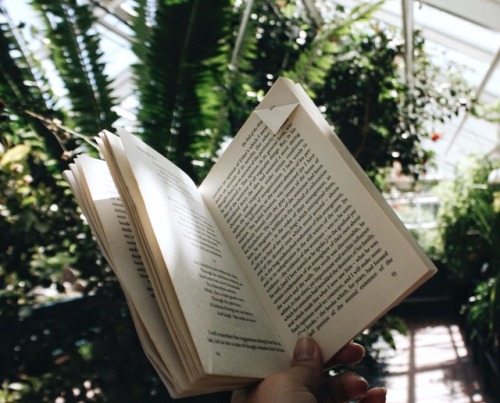 some beautiful old botanical illustrations from a gardening book I own  ❀ 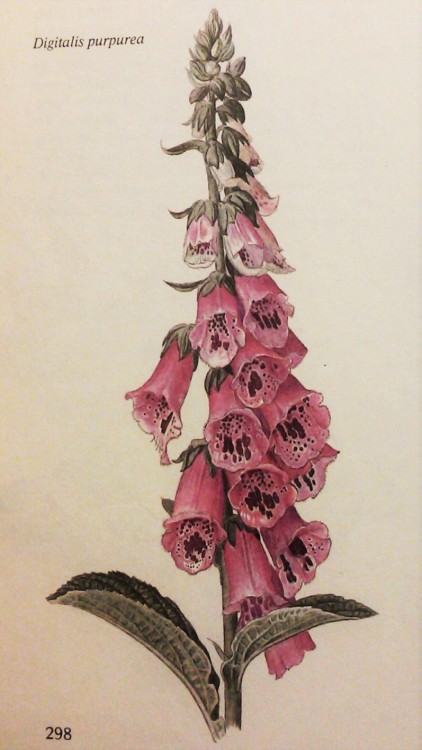 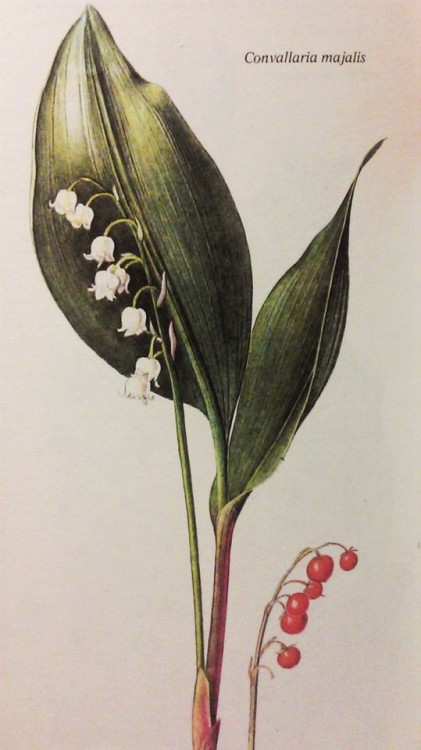 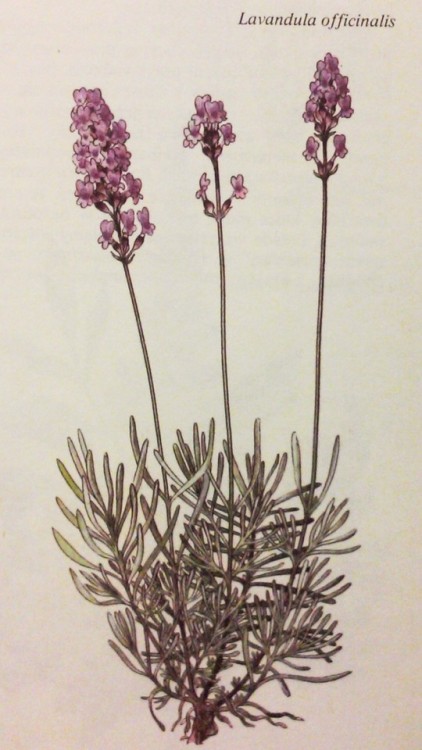 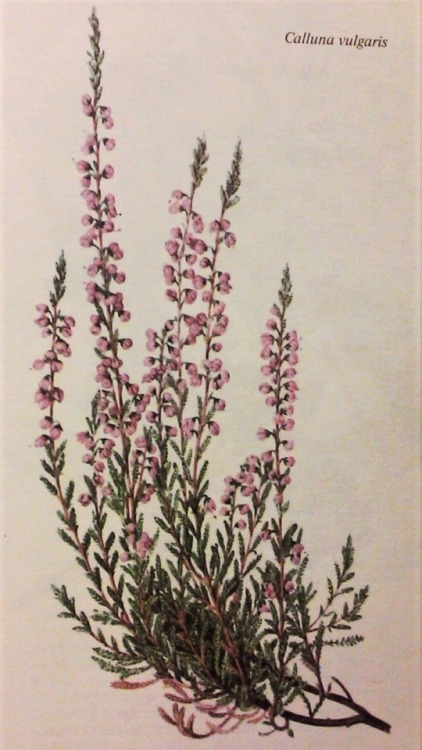 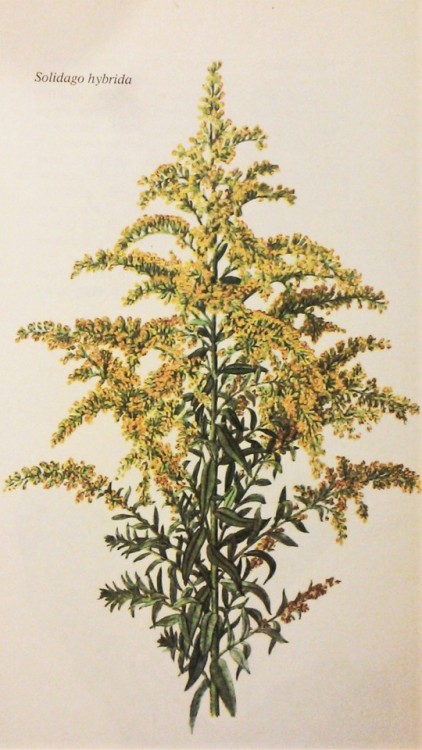 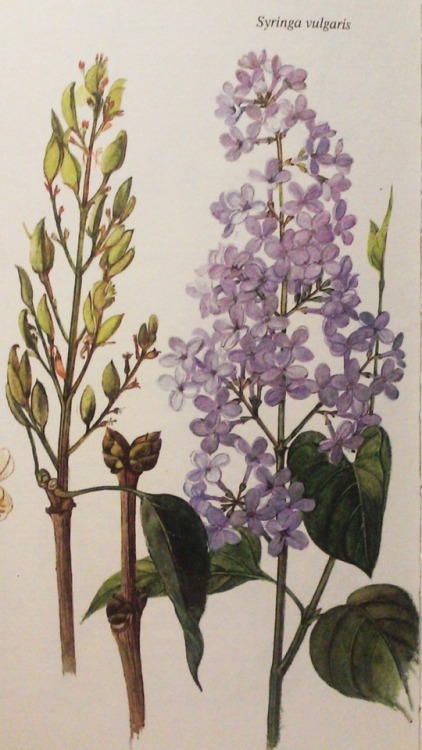 “That’s the thing about books. They let you travel without moving your feet.” 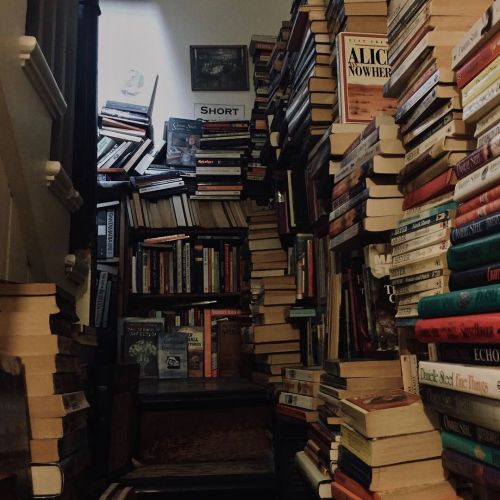 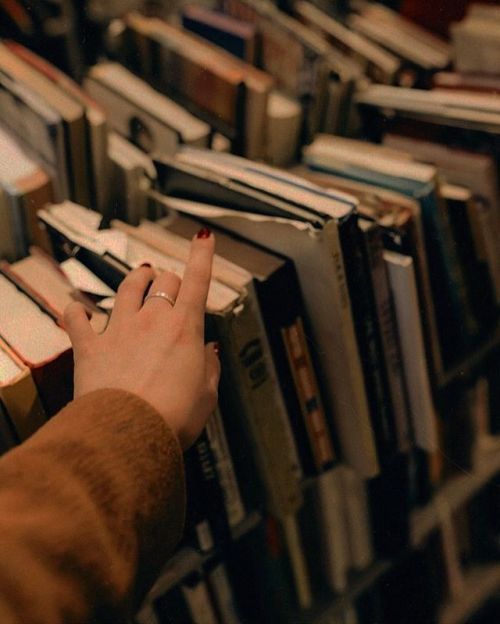 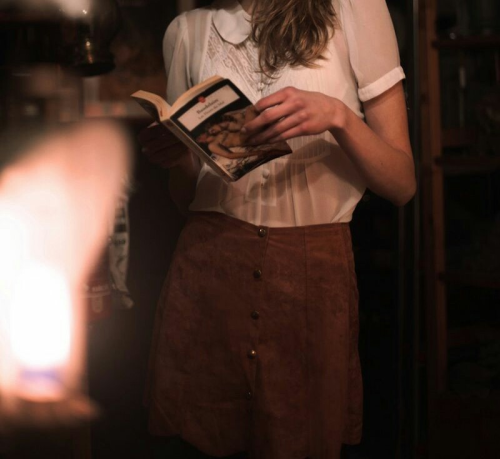 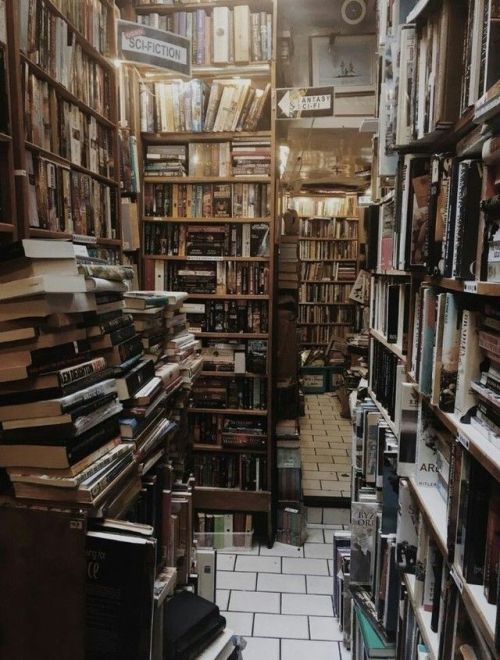 “I can face anything but reality.”

Allen Ginsberg, The Book of Martyrdom and Artifice