We looked inside some of the posts by thetwelvecaesars and here's what we found interesting.

I don’t care WHO you vote for- just vote. Here are the three parties and their platforms. Aka, their core beliefs, political goals and plans. If you are an undecided voter, please read these links and decide who gets your vote:

The Republican Party (Known as the GOP)

The Democratic Party (Known as the DEMS)

I KNOW they are LONG documents, but please look them over. Yes, you can also look at which issues matter most to you. Just please, VOTE THIS YEAR!

#Vote 2020, #Undecided 2020, #GOP, #Dems, #libertarian, #And the Green Party has no presidential candidate this year, #So I didn't list them., #And I'm leaving Social media until November 4th., #I will be back!
1 notes · See All
thetwelvecaesars·10 days agoText

My tutor told me that you can check your Secretary of State’s website to see if your vote counted.

Here is a listing of all of SOS sites: https://www.thebalancesmb.com/secretary-of-state-websites-1201005 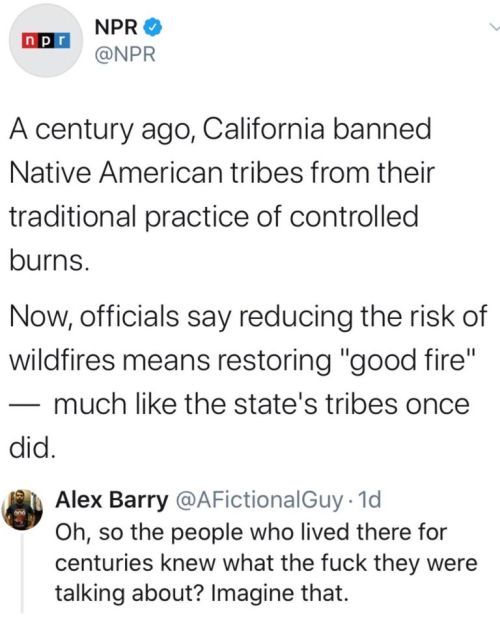 “French fashion dolls were the first!”

“It was Queen Anne dolls/Pandoras!” 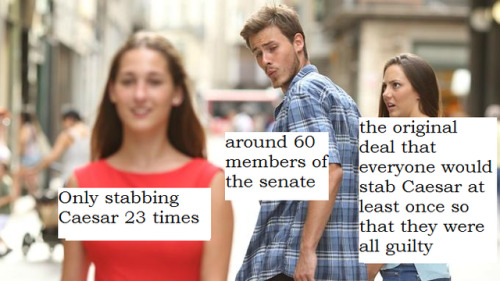 The comments are gold.

VERY important boy coming through, do NOT scroll past

thank you for your time

Judges are important! Please vote if you want to keep or remove them!

If Agrippina knew one thing, it’s getting all the attention for her son and making him the number one topic.

I’m actually not sure if Britannicus and Octavia have met Domitius/Nero prior his official public appearance (aka the Trojan Games). One would think that they might have, since they are related and all. However considering that Agrippina and Messalina didn’t like each other very much and Agrippina thus wanted to stay out of the public eye for a while, there’s a high chance that they didn’t.

Therefore for the comic’s “lore” these games will officially be the first time that they see each other. The trio, as it probably went down in history, all knew of each others existence prior to the games, cause adults like to gossip on other family members.

New characters featured on this page are (in order of appearance): 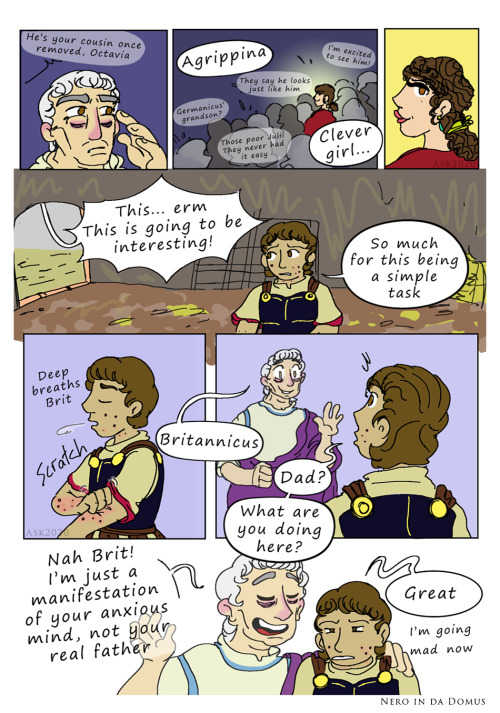 And there’s the name drop.

Also I love the joke that emperor Claudius never shuts up about Etruscans.

New characters (in order of appearance) 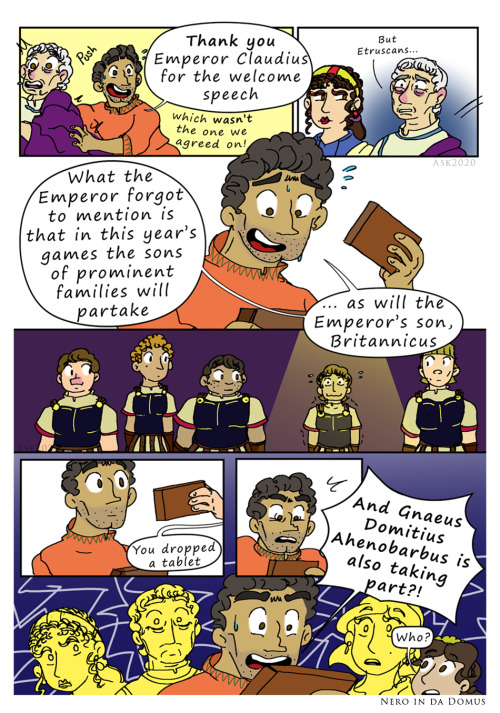 me, when I have days of free time: *has no inspiration to write whatsoever*

me, when I have three exams to study for, an essay due tomorrow, and no trace of free time: I should start a new story

I refuse to leave my house without a mask on hand

PDF Grammar textbooks [all in English]

Reposting because I need some more love for my country and language!

Anyway the month Germanicus has ended, now it’s the kalends of the month Domitianus!

Some general information for the setting of this little arc:

The story takes place in 47 AD - Claudius is the emperor, Messalina is still around, Agrippina wasn’t much in the public eyes and nobody really cared about the boy, who would eventually become the emperor.

That is until the games started…

Featured on this page are (in order of appearance): 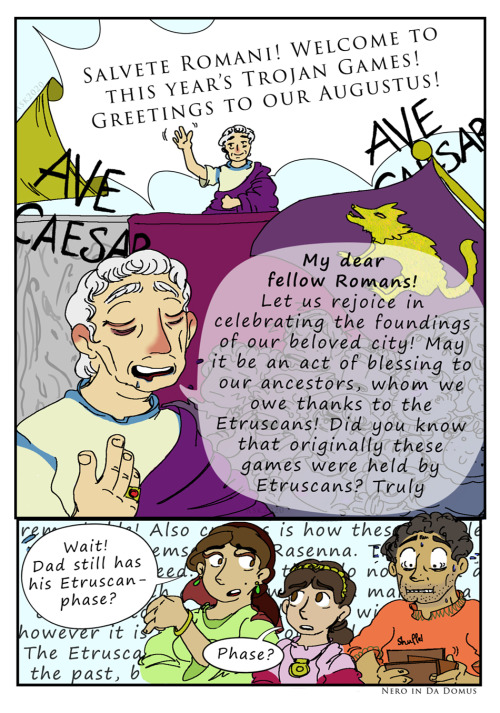 I had a galaxy brain moment so here are the original (teen version) Claudian siblings! :D 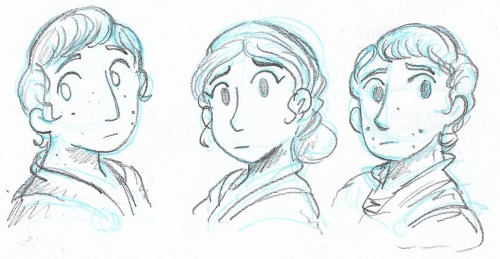