if you wanna know just ask✨

We looked inside some of the posts by thickdaddydandelion and here's what we found interesting.

i’m sick of seeing this shit

#wish i could hide the fuckin ‘ads’, #why cant i do quotation marks in the tags?
1 notes · See All
thickdaddydandelion·an hour agoPhoto

“Holding on to negative beliefs of fear, victim-hood, separateness and personal limitation will be a heavy, self-inflicted burden to carry on your journey to self-awakening.  Trust in the wisdom of non-identification (with form) and embrace all that you are, as the whole universe”.   ~Anon I mus (No-self) 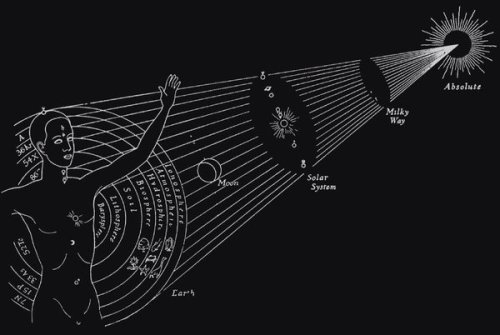 this filter is so cute📹✨

#hey how do i change the color of my words to anyyyy color i want?, #on mobile, #preferrably, #toianna, #me, #qwoc selfies, #lgbtq
8 notes · See All
thickdaddydandelion·2 hours agoText 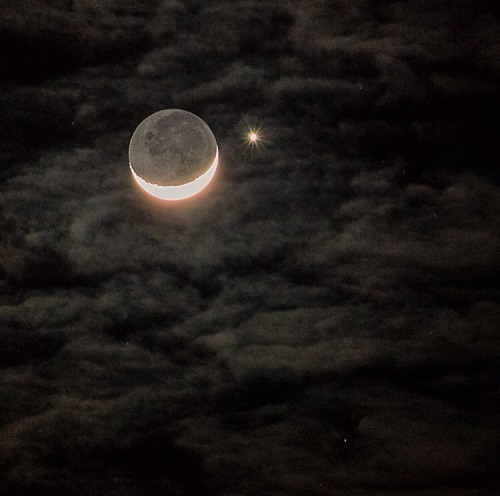 like, idk. I used to feel so compelled to make excuses for being single, whether it was self-deprecating jokes about myself or insisting that I was too busy for a relationship or making myself go out on uncomfortable and pointless dates just to make a show of trying to not be single. there’s such an expectation that if you’re single you should be actively working of changing that, and it’s like. nah. there are 9999 other things you can be focusing your time and energy on and if you don’t really feel like being in a relationship now or ever that’s cool.

i had a friend who once referred to herself as a “single dollar bill, not lookin for change”

do good without expecting anything back

Posting this again for the spring bird song.

The “crystals have no historical or traditional meaning” argument is kind of irritating when actually a lot of crystals have been revered by ancient cultures. It’s also important to consider that sometimes when you make that argument, you aren’t just erasing European thought, but usually ancient closed or indigenous cultures.

Here’s a rundown on crystals in ancient cultures.

Lapis Lazuli was used in Islamic Orient to protect from the evil eye, in Persia as a symbol of a starry night, in Europe to banish spirits of darkness, and in Buddhism to represent freedom.

Rose Quartz was considered magical and powerful by Egyptians, Romans, Greeks, and even used in that same fashion in the Middle Ages.

Tanzanite is considered by the local Maasai people to be a spiritual stone and to aid in compassion.

Sunstone has been discovered in Viking burial mounds and the native people of Oregon used it for trade.

Turquoise represented the heavens in Ancient Persia and it was sacred to the Aztecs. It also has a long history within the Navajo nation and their jewellery.

Just because a crystal isn’t your culture and belief system doesn’t mean it isn’t someone else’s, or that it isn’t an object which can make someone else feel closer to their ancient roots or religion. Just say you don’t use crystals.

Finally settled on this design for a picnic blanket! 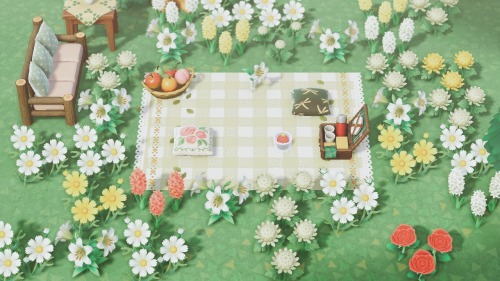 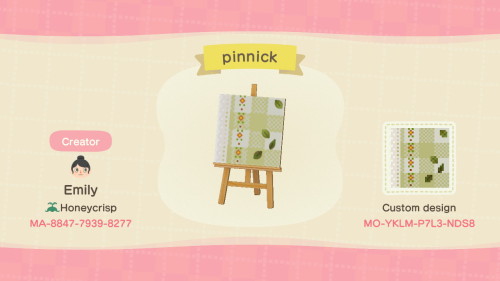 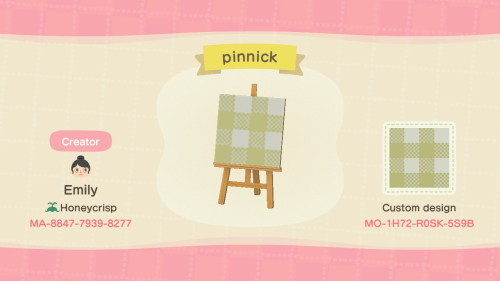 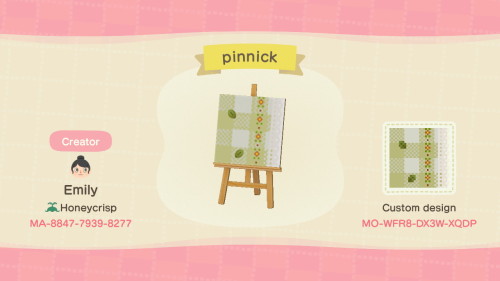 Wait, where did the ball go? 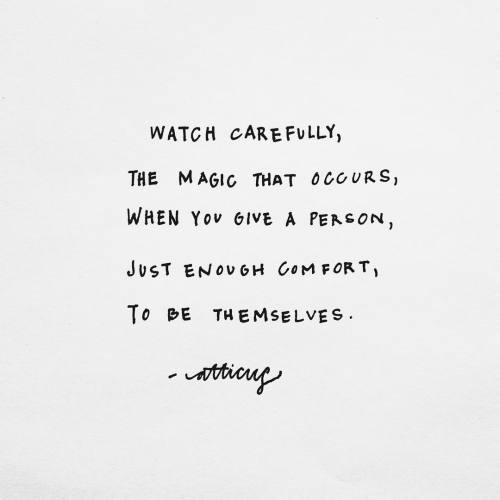 “I think it’s important to realize you can miss something, but not want it back.”

Audre Lorde, A Burst Of Light 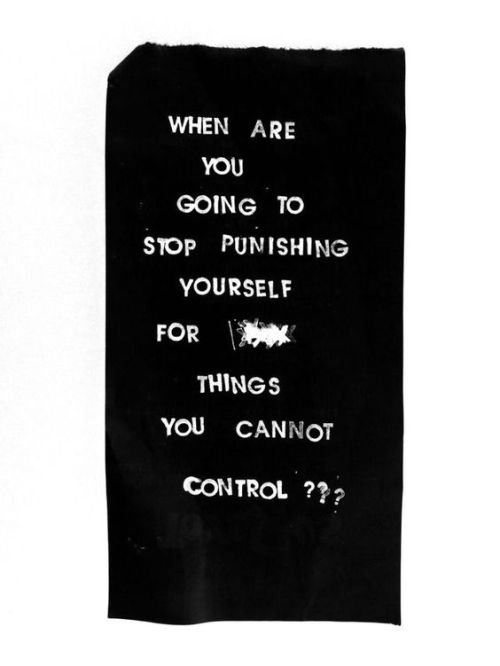