Back in the game.

We looked inside some of the posts by this-is-menegroth and here's what we found interesting. 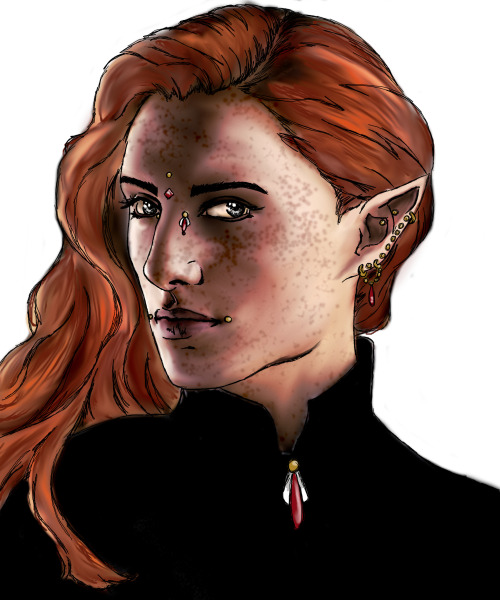 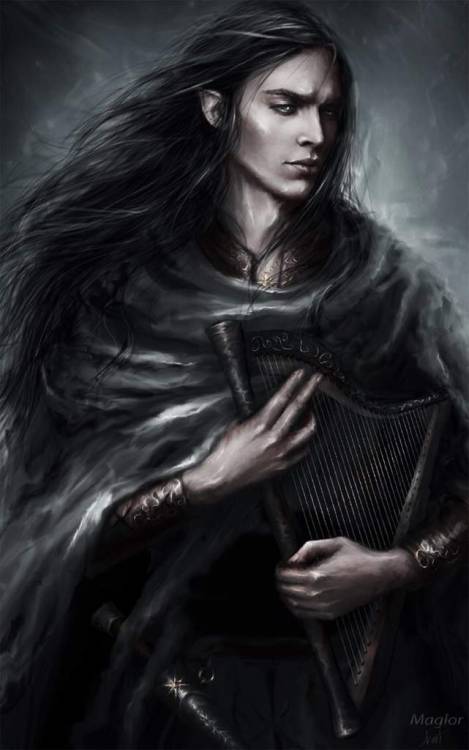 DOL AMROTH // “But beyond, in the great fief of Belfalas, dwelt Prince Imrahil in his castle of Dol Amroth by the sea, and he was of high blood, and his folk also, tall men and proud with sea-grey eyes.” - Minas Tirith, The Return of the King

for @princeimrahils for Tolkien Secret Santa 19 (inspired by x)

“Half-brother in blood, full brother in heart will I be. Thou shalt lead and I will follow.”

- Fingolfin, The Silmarillion, chapter 8: “Of The Darkening of Valinor” 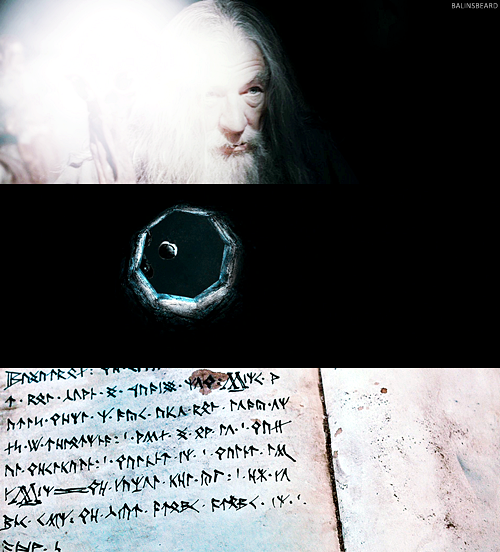 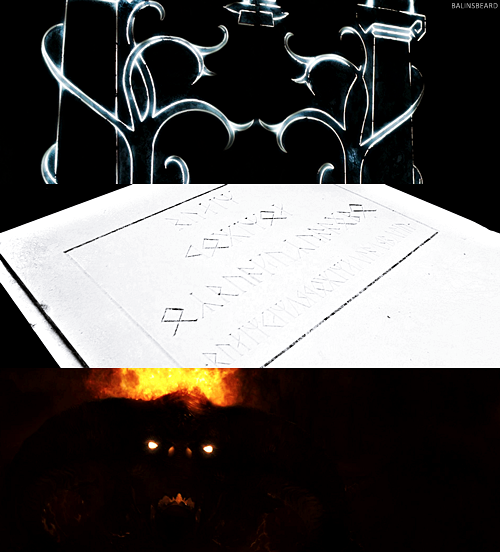 The Hobbit + The Onion Headlines

giving me whiplash going from laughing to wanting to cry 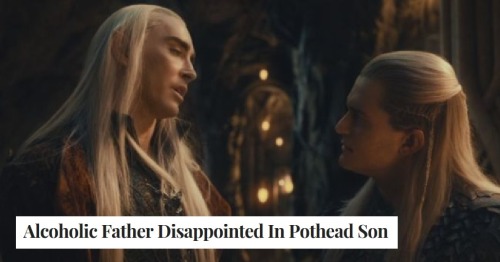 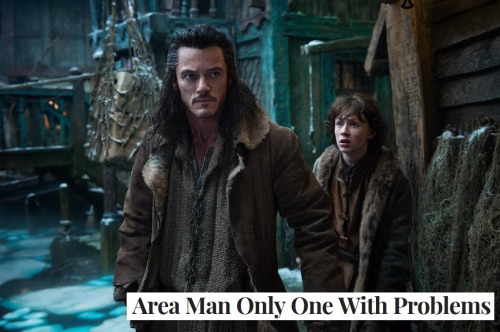 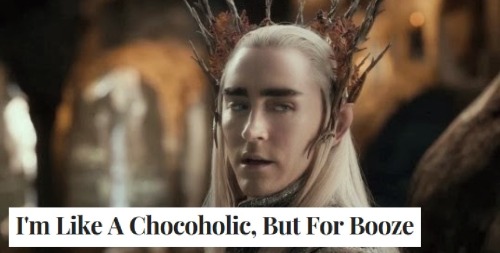 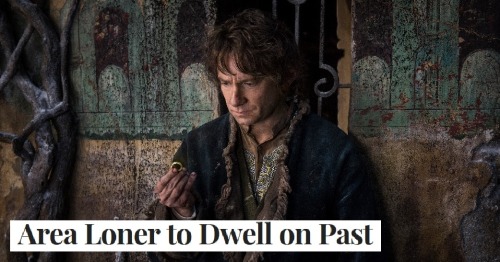 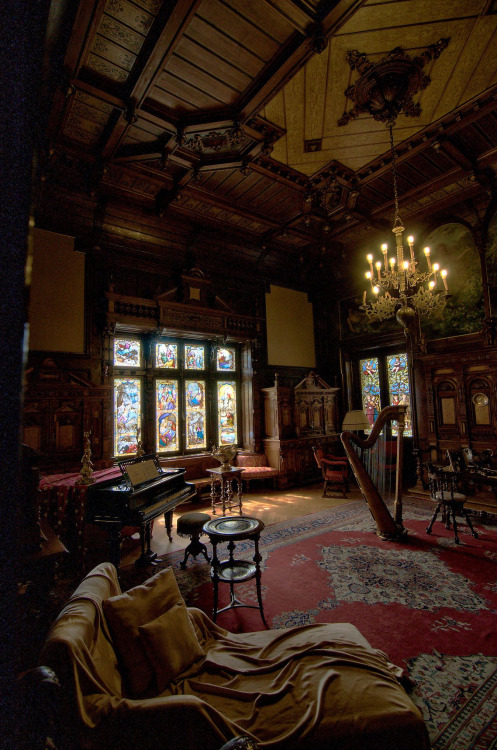 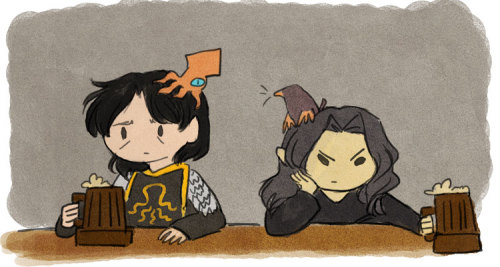 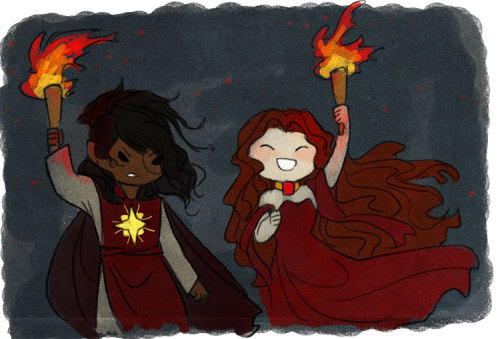 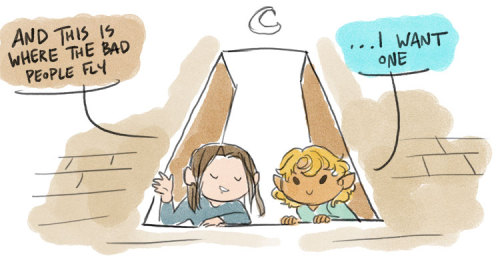 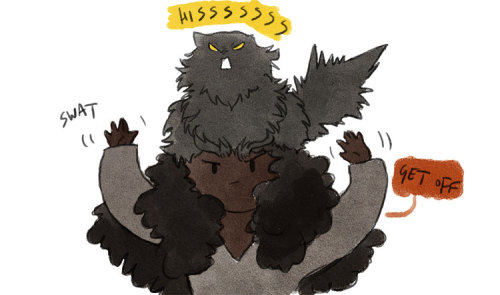 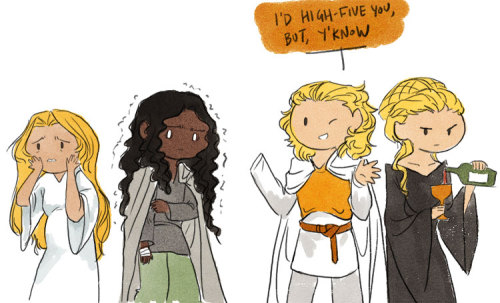 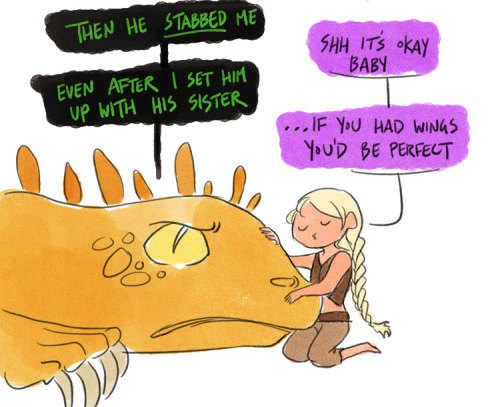 The Death of Maedhros by Kamehame

But the jewel burned the hand of Maedhros in pain unbearable; and he perceived that it was as Eönwë had said, and that his right thereto had become void, and that the oath was vain. And being in anguish and despair he cast himself into a gaping chasm filled with fire, and so ended; and the Silmaril that he bore was taken into the bosom of the Earth. And it is told of Maglor that he could not endure the pain with which the Silmaril tormented him; and he cast it at last into the Sea, and thereafter he wandered ever upon the shores, singing in pain and regret beside the waves… And thus it came to pass that the Silmarils found their long homes: one in the airs of heaven, and one in the fires of the heart of the world, and one in the deep waters.
— Of the Voyage of Eärendil and the War of Wrath 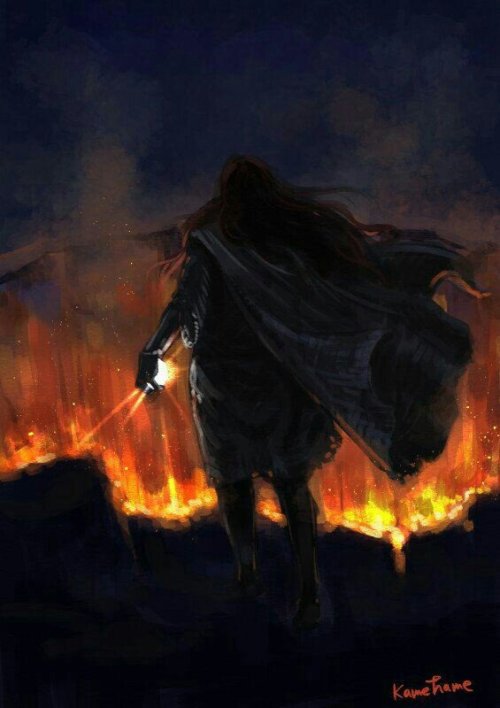 “September came in with golden days and silver nights,”

— J.R.R. Tolkien, from The Return of the King

drums, drums and bass in the deep

“You fear to go into these parties. The dwarves dropped the bass too greedily and too deep.” 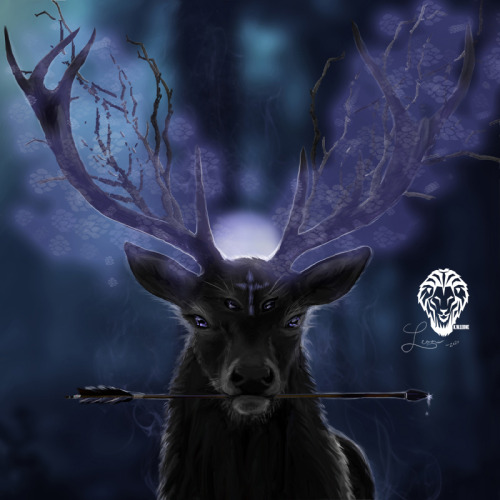 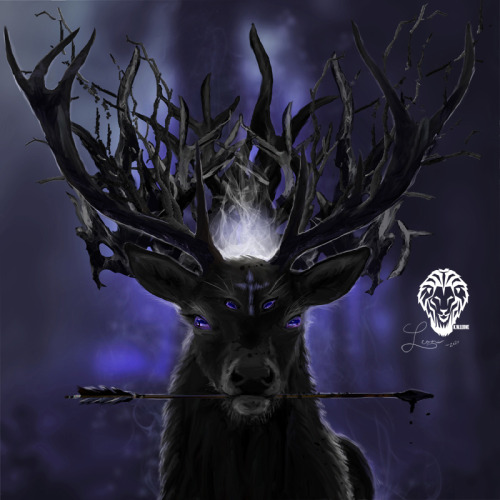 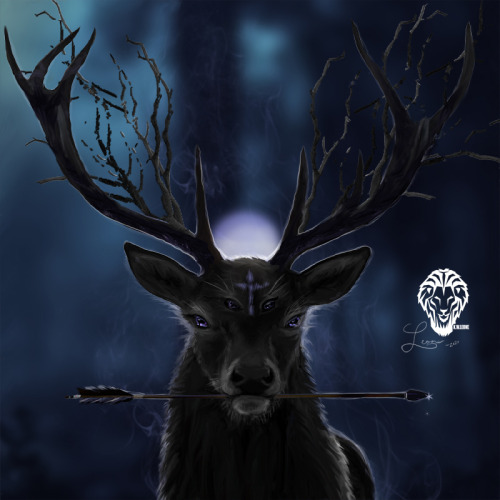 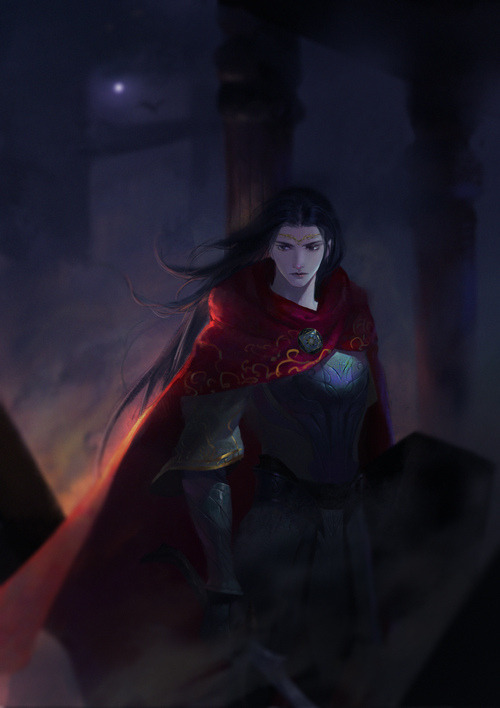 *Aragorn, Legolas and Gimli*: You but successful

this is the best thing i’ve ever made

He sees many of them during his travels. And often - if someone passes by while he refills his waterskin - he asks about the statues, trying to grasp what this person so dear to him could mean to them, hundreds of miles and years away from the ruins of Gondolin.

‘It’s the Lord of the Fountains. Keeps the water clear.’

‘And what are the flowers for?’

‘When praying for protection, one should offer a flower. It is said that he likes golden ones specifically.’

He sees many of them - usually finding Him reduced to a set of attributes: his flute, his hair tied up, a wide-sleeved robe: a template on which the craftsmen elaborate according to their local styles. Sometimes he sees one that actually resembles the character from those aged songs. Marble eyelids look as if they are about to flutter open and greet Glorfindel with the light of Aman framed by two dark rings. He asks the passerby whether they knew the sculptor, wondering if they were one of the Gondolindrim. But to the stranger, this is just a part of the city’s decor.
He does not remember hearing any prayers while in Mandos (because why would anyone pray to him? When he meets him, he will bully him for becoming a deity). But in case Ecthelion could hear them - beside the withered flowers he throws a strand of his golden hair. 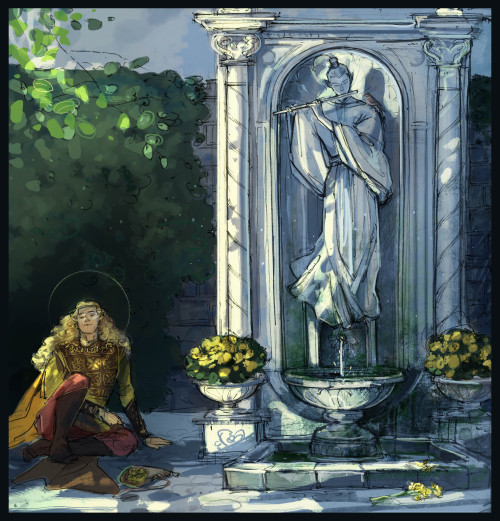 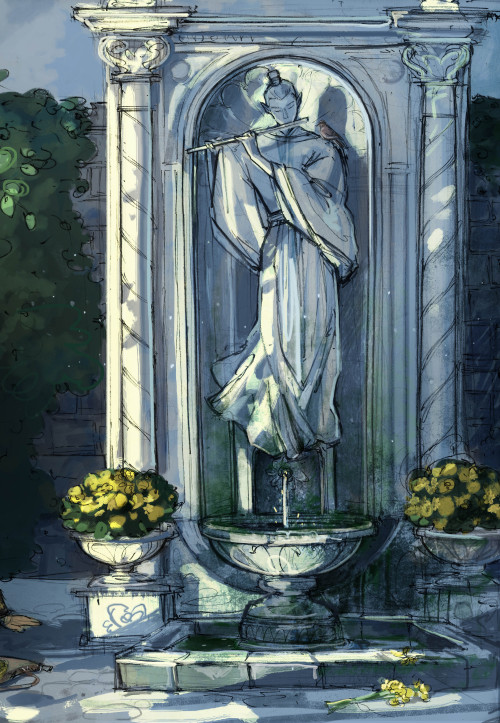 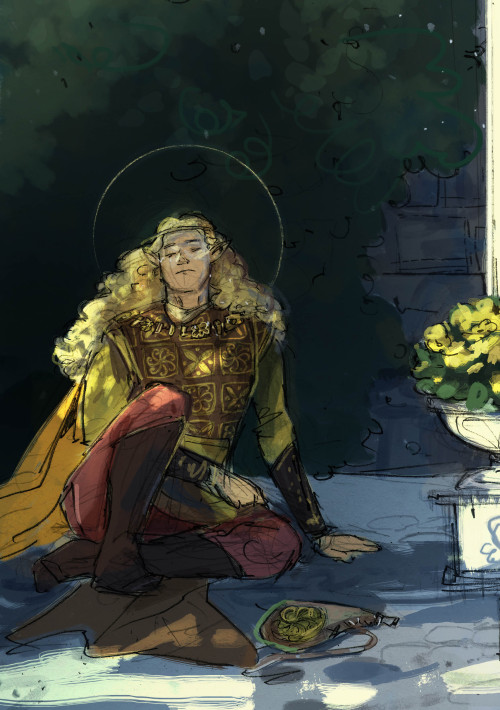