tippenfunkaport
Tippen's Funky SPOP Hut
A salute to all She-Ra characters but mostly just Bow and Glimmer. * AO3 * FanFiction.net * Tips Welcome: ko-fi.com/tippenfunkaport
Explore Tagged Posts
Trending Blogs
Statistics
We looked inside some of the posts by tippenfunkaport and here's what we found interesting.
Inside last 20 posts
Time between posts
2968.7
Number of posts by type
Photo
10
Video
0
Audio
0
Text
10
Chat
0
Answer
0
Link
0
Quote
0
Fun Fact
Pressing J while looking at a Tumblr blog or home feed will scroll up on the page, pressing K will scroll down. This is helpful considering a lot of the Tumblrs feature infinite scrolling.
tippenfunkaport · 9 minutes ago
Text

Sea Hawk and Mermista are babysitting the children of Bright Moon and Sea Hawk tells them a special personalized version of the classic fairy tale featuring their parents in the starring roles.

Just… a completely ridiculous thing I felt like writing!

PS: If for some reason people like this, I will make it a series of Sea Hawk telling various fairy tales because this was fun!

Two images of a young Queen Angella. The first one, a teenager and the second maybe about 10. 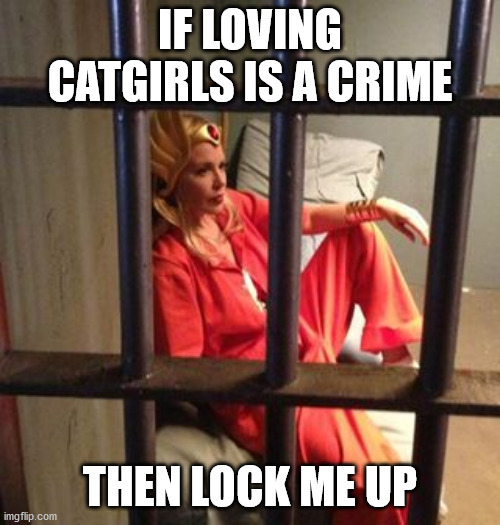 she was too little to understand 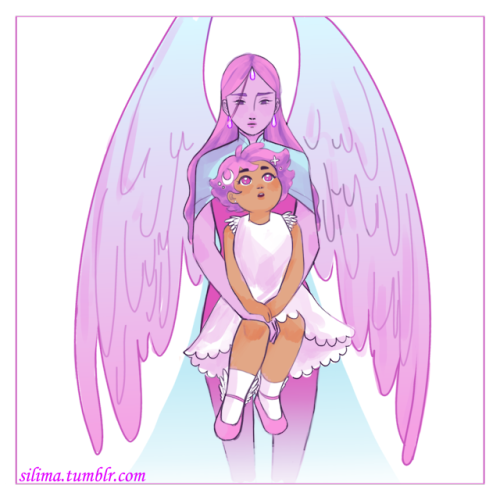 Give it up for the one man Geneva Convention, everybody! 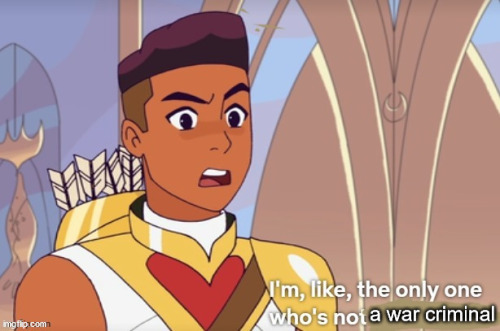 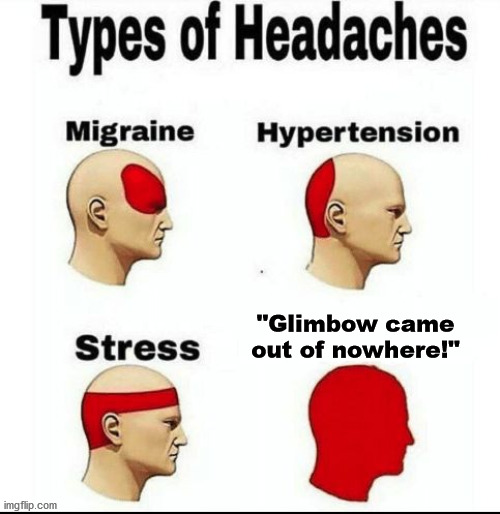 Not my edit! Thought I’d post for the laughs 😂Enjoy and give them a follow on Tik Tok!!

This comes from plagueboi4 on Tik Tok!

I am CACKLING! This is great!

I see a lot of people implying that Glimmer was the only one in the wrong in the conflict between her and Adora and while in the end her mistake turned out to have horrible consequences I am not okay with acting like Adora was entirely in the right here, because she wasn’t.

When Adora and Bow bring up the plan of saving Entrapta from the Beast Island, Glimmer tries to talk it out, but Adora and Bow already made up their minds, the way they see it there is no need to talk. And Glimmer, who already feels insecure about how she isn’t being treated seriously as a queen and feeling like she and all her friends are drifting apart, is rightfully frustrated. She wasn’t with them when they saw what happened to Mara. She wasn’t there and they aren’t exactly explaining it well to her, because they already have their own plan and their own mission and the way they see it, their way is the only way.

And yet, Glimmer still tries to talk to them. And show them that their plan isn’t really a plan at all.

And she makes some very good points.

Adora doesn’t have a plan.

She doesn’t really know how to get there and even when they do get to the Beast Island for the most time they are literally making it up as they go and hoping for the best.

And in the end, they are lucky.

Their plan works out, yes, but it gets really close to failing and in the end they are impossibly lucky to have She-ra powers on their side and that Adora finds the strength to overcome her weaknesses and continue to fight.

It’s also important to note that Glimmer specifically is the reason why she chooses to fight. She wants to be, in Adora’s own words, the hero Glimmer deserves.

One other argument that I’ve seen flying around is that Glimmer didn’t really give a fuck about Entrapta and while to some extent I can see where it came from, it isn’t exactly true.

Glimmer even admits - when asked directly - that it’s not like she isn’t planning on rescuing Entrapta, but now is not a good time to do it, especially since from her perspective Entrapta did betray them and Glimmer did already try to save her as soon as she discovered that she’s still alive. And for all they know, Entrapta might be already dead. She has her people and the Alliance to worry about and protect she can’t risk it just because there is a chance that they might find Entrapta and she might help them. She is the queen and she has to learn the hard way that this title in many ways limits her more than she could have ever imagined. She has the power, yes, but responsibility it requires makes her feel useless.

And I mean, I love Entrapta with all my heart, but Glimmer is right. They don’t really know Entrapta as well as we, as the audience, do. Also, when she says that, neither Adora nor Bow have a good answer, they both look away, because they know that even though rescuing Entrapta is the right thing to do - they don’t know if she’ll actually help them.

Also, Glimmer didn’t really intend to use the full potential of the Heart.

She wanted to use some of it in hope to defeat people who are responsible for the war she’s known her entire life, the same war that took both of her parents away from her. She isn’t being completely unreasonable here, it’s a war and she is the queen, if the universe puts a powerful weapon at your disposal, one that you could use to end the war and save lives, of course you would at least consider the possibility of using it.

And in the end, Light Hope used her.

Should she have seen it coming? Well, yes. Probably. But we as the audience have the luxury of seeing the big picture and having access to the perspective of more than just one character. We can see that she’s going to fail, but we know more than she does and we couldn’t possibly imagine the weight of responsibility and sorrow she’s been carrying around ever since Angella died and left her alone to rule the kingdom which is losing to an evil force while slowly and surely losing her only support group. Glimmer was desperate for something, anything, that would help her win this war. She was the one who started a new Princess Aliance. She was the one who had to sneak out, because Angella kept holding her back. She spent her entire childhood living this war and doing her best to both stand up against the enemy on her own and to make people believe in her cause and join her.

Unlike Catra, Glimmer recognizes her mistake and while it happens too late to take it back - she still tries. The moment she recognizes that what she did was wrong she admits it and she owns it, even though at this point there’s nothing that could be done.

But she doesn’t just sit back and watch it happen.

We as the audience get to see it happen. And most importantly, Catra - the person who reflects so many of the same mistakes that Glimmer made - sees it happen.

Glimmer isn’t and she never was a bad person.

She never really turned dark, like some people like to imply, because her intentions were always good, all she ever wanted to do was protect her kingdom, save her home and be happy with her friends. Dark Glimmer sounds wrong to me because it’s dangerously close to evil or corrupted, but… It’s not what happened. Even at her darkest moment what motivated her was her love to her kingdom and her friends. I fail to see how it’s dark or wrong. She was dealing with an impossible situation and while she handled things not as well as she probably should have, at no point did this happen because she meant it to go that way.

Until the very last moment she believed she’s doing her best trying to help and as soon as she realized what she’s done - she fought to undo it.

This is so eloquently put and so right! Such a shame there’s so many people out there who don’t or refuse to see this.

I think a lot of these same people as well don’t understand what it’s like to grieve that hard or experience that much responsibility so young and inexperienced or have even the people you love turn around and not support you or even stop to listen when you need to talk to someone.

On the responsibility front, Glimmer had to fight hard against the ‘child’ label given to her by her mother and adopted by most likely all of the staff she then later inherited. But as much as she fought it, she still lived in a very controlled environment with strict rules in place by her mother to keep her safe, meaning whenever Glimmer succeeded at anything grown up, she was often even then punished (see episode 4 of s1 when Glimmer helps save Perfuma’s kingdom from the Horde and still gets grounded for a week).

When Glimmer then went on to become Queen, odds are her friends not taking her seriously was just the tip of the iceberg. Her guards and her people would surely still see her as the little rebellious princess who needed protecting, which Glimmer would also likely have been aware of and will have felt very insecure and on show for every mistake she made, and once again fighting against another label that doesn’t fit who she is.

Glimmer gets so much stick, man, but I can’t imagine going through everything she has and then on top of that not being allowed one mistake, and one that she regrets immediately. I so hope they don’t do her dirty in s5 because she’s one of the most complex and real characters in the show.

So I’m super close to finishing shera so I decided to make a sticker of my fav princess, entrapta 🥺💕💖🌸 I lurv her so much,,, 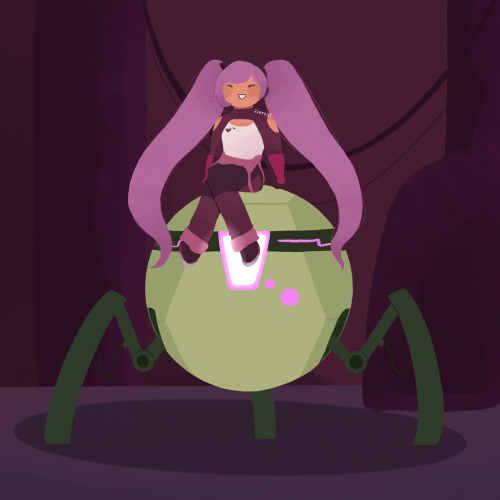 find a new place to be from chapter 5, aka one of the only chapters of ghost hunters au that won’t give you depression, is out! ft. bow and adora being bros and some quality glimbow content :)

This chapter is very cute! 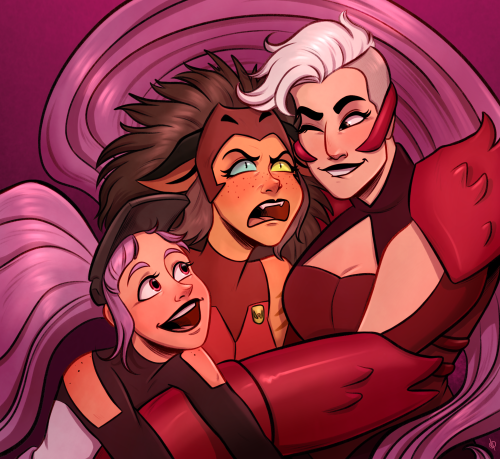 Bow, I adore you, but Double Trouble does have a bit of a point 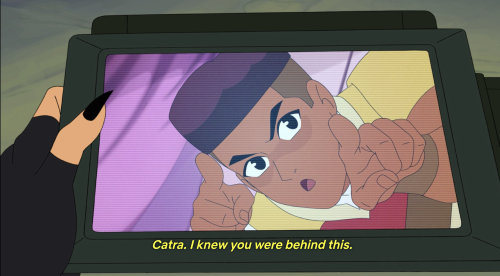 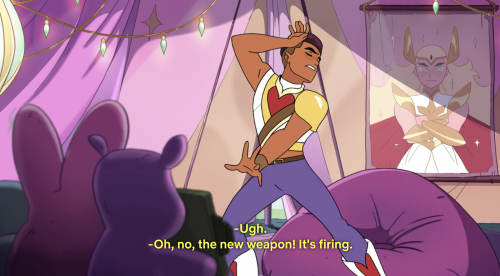 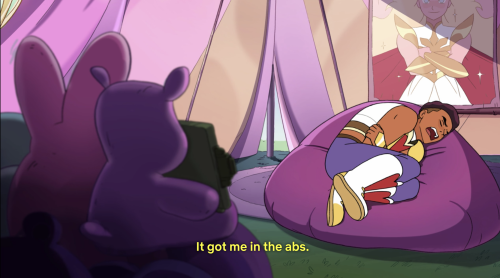 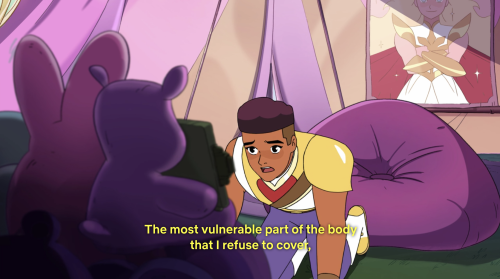 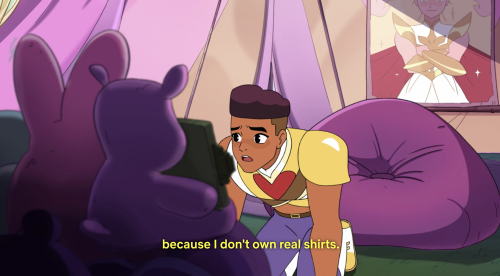 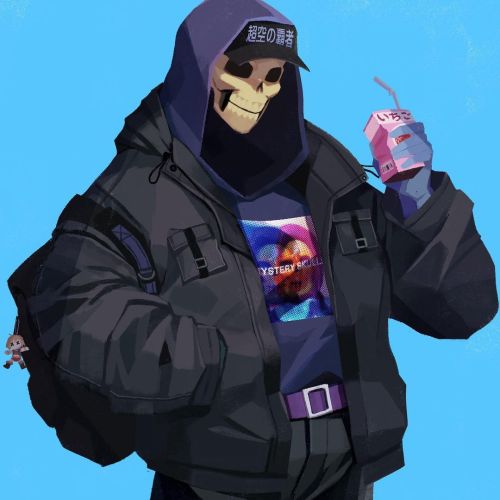 I got like, 4 asks asking for entrapta so here y’all go!! love that nerd 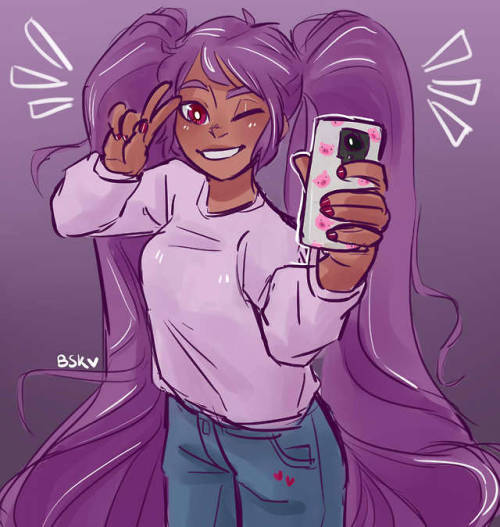