cloak yourself in the fiction

cyan, 23, they/them or she/her. hanami hagane on siren. icon by sati-ffxiv/sidebar by windupnamazu

We looked inside some of the posts by to-the-voiceless and here's what we found interesting.

combust II is way cooler looking than I thought it was 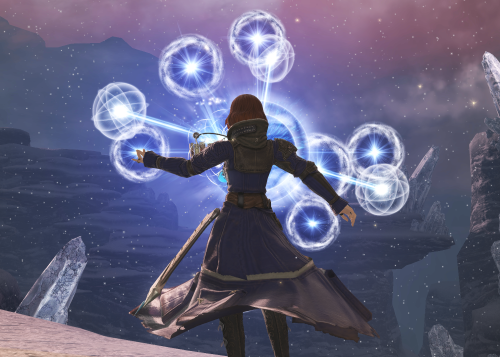 #ooohhhhh i love where you paused her motion too, #alyx, #final fantasy xiv
29 notes · See All
to-the-voiceless·5 hours agoPhoto

I Damn Well Mean to Try, Ch 44: Within Reach

A nightmare at the bottom of the sea, waking into the shelter of loving hands. 3453 words.

I shared the hurt before, now here it is with the comfort. Art by @/mafumafuriah.

Excited about the new of a new graceling book coming out Janurary 2021! Winterkeep! So I thought it would be fun to redraw an old artwork from 2014.

Come on Graceling fandom, time to wake up!!

anime paladin whose sword only exists so they can stick it in the ground and stand behind it imposingly. if you engage them in combat they just barefist beat the shit out of you

#oc: hanami hagane, #would do this. square up motherfuckers
6K notes · See All
to-the-voiceless·3 days agoText

housekeeping! i’m visiting my sister this weekend so i won’t be Around or Online (fucking RIP i wanted to do more bozja–) but i will try to get a fic i’ve been working on finished sometime this weekend, so…please look forward to it?

i am currently Almost Home and the fic i had hoped to finish is…not finished, but i did manage to get the section that was troubling me as done as it’s gonna get, so i should be able to post tonight or tomorrow.

…assuming my cat lets me live after being a horrible mother and abandoning her.

#journal, #(my cat was not abandoned she had an entire week's worth of food water and litter), #(i was gone four days including today)
11 notes · See All
to-the-voiceless·3 days agoPhoto

When Swordtember comes around but you can’t play with your friends because of the pandemic, and you can’t go outside because of the smoke, but then you remember that box of 1000 cocktail swords you accidentally bought a while back, and…

I hope you were all able to find your own swordspiration last month. ⚔️  ❤️

Wishing you all the best. ^^ 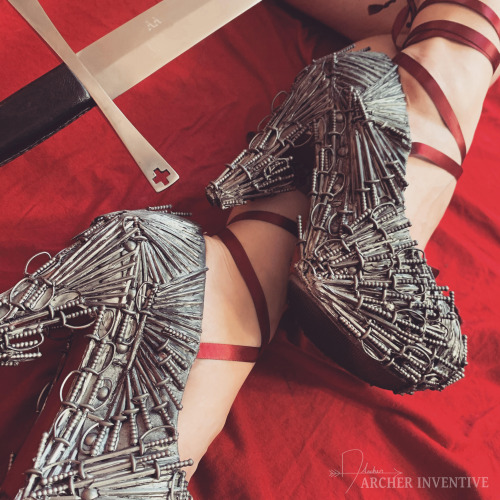 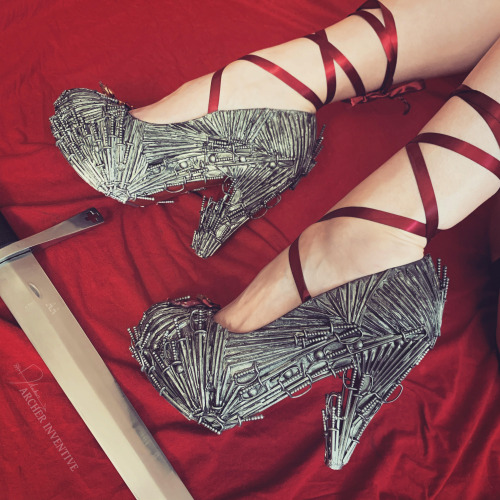 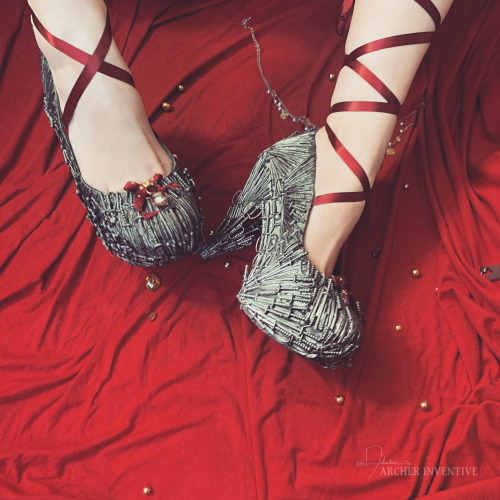 @riinoaheartilly putting you on blast lol sorry but VALID 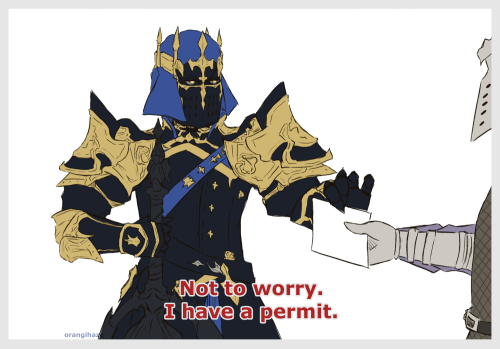 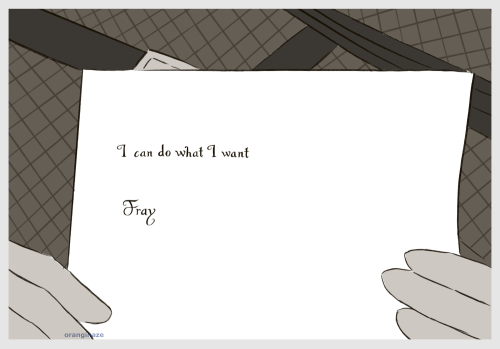 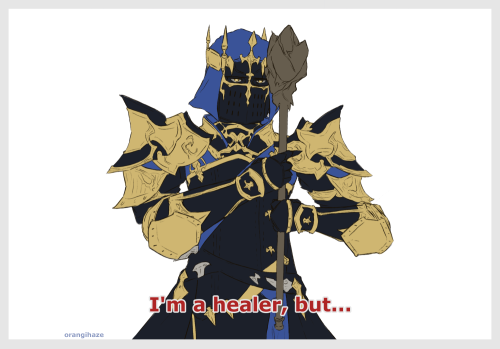 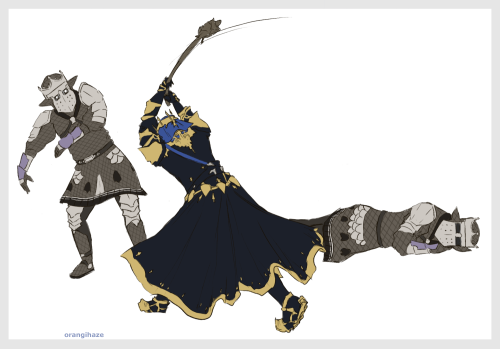 so @windupnamazu tagged me in this like a week ago and i forgot about it.

Rules: post the last line you wrote from any WIP (and tag the same number of people as there are words).

“You have gotten better at leaving escape routes,” she tells him, and finally dislodges the bit of dirt from her fingernail. She wipes the knife blade clean on her chausses, living-warm steel harsh against her thigh through the linen.

He watches the flash of metal with equally sharp eyes. “I have had an abundance of time to hone my craft,” he says, not quite friendly enough to be wry. Then, short, but no less calm: “You should not have come here. I issued a warning the last time, and I will not be so lenient again.”

She shrugs. Slides the knife into its sheath at her back. Not like she needs it. “Call your guards if you want. They will die.”

more than one line because rules are for SUCKERS, i won’t tag 121 people and will instead tag @aethernoise @stars-bleed-hearts-shine @dragons-bones @nuclearanomaly @safflowerlizard and anyone else who wants to do this one!

housekeeping! i’m visiting my sister this weekend so i won’t be Around or Online (fucking RIP i wanted to do more bozja–) but i will try to get a fic i’ve been working on finished sometime this weekend, so…please look forward to it?

#journal, #technically my weekend started at like. 11. because i had to leave work early, #i have felt like hot garbage all day but. meh., #and i'll still be on discord and scrolling through my dash and stuff, #when i can
11 notes · See All
to-the-voiceless·7 days agoPhoto

You earn the achievement “We’re on Your Side I”!

After concluding that Ozma of the Weeping City was but a preliminary attempt to weave an aether-based simulacrum of the Eurekan phenomenon Proto Ozma, the Students of Baldesion endeavored to apply similar magicks in the creation of what they dubbed “Demi-Ozma,” hoping to learn what makes the entity tick.

bearer of the torch 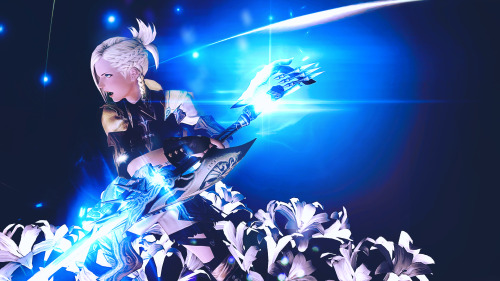 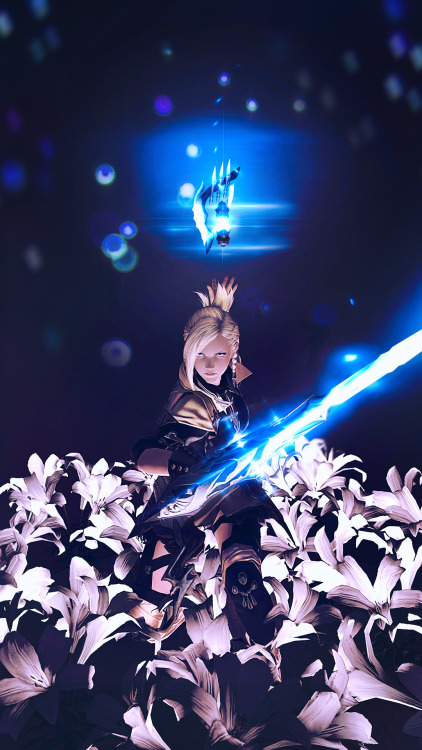 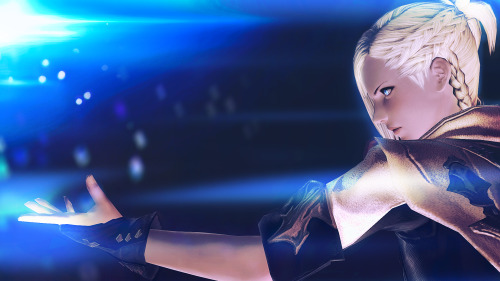 just started a new tabletop campaign tonight (it’s a rework of a system called powers & perils), and my character is…not balanced. at all. i am fully expecting to die.

in the meantime, i’m so ridiculously strong that the minimum damage i can do on a hit is 7, and the average human has like 4 hit points.

little wanderer, you’re my wanderer
won’t you wander back to me? 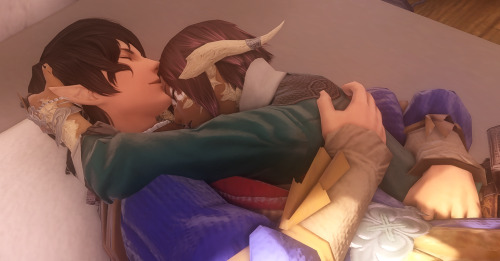 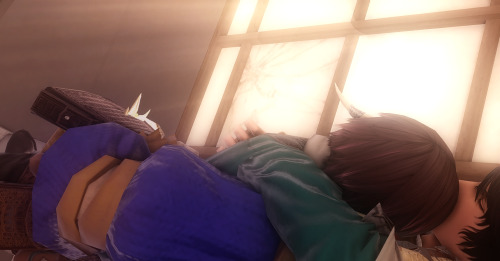 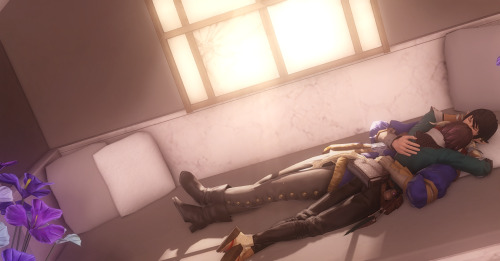 little wanderer, you’re my wanderer
won’t you wander back to me?

had the great-and-terrible fortune to do the chocopocalypse skirmish with @fistsoflightning, who said “oh we’re gonna die” and i said “so much death” and we proceeded to spend the next 10 minutes doing…guess what?

#journal, #bozja spoilers, #I DON'T KNOW HOW TO DODGE THE ONE WITH THE CROSSES AND THE BLACK-AND-RED AOES, #IT JUST. MURDERED ME. EVERY TIME, #i can do the other two big meteor things np, #that one just destroys my ass every time
3 notes · See All
to-the-voiceless·10 days agoPhoto

highlander /dance is a goddamn gold mine 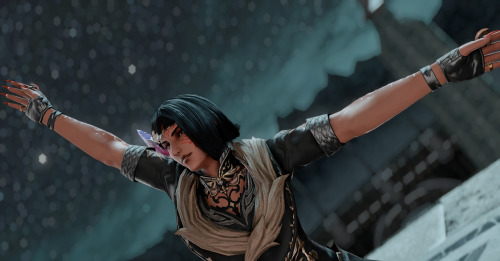 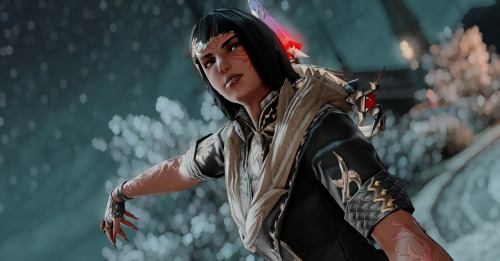 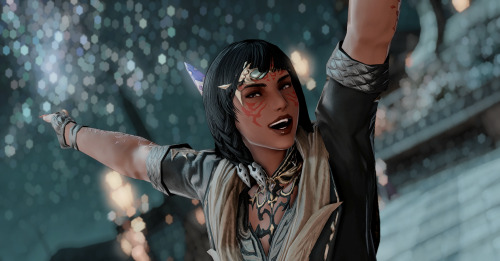 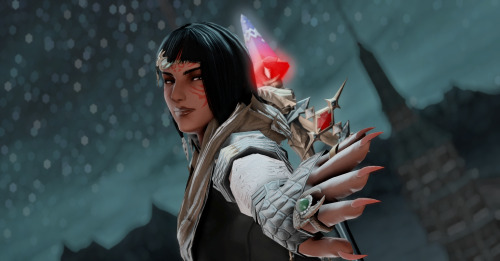 MAKING ALL THAT WALLPAPER FOR PARTITIONS IN MY FAKE ISHGARD APARTMENT

AND THEN! THEY GIVE ME THE SLANTED ATTIC WINDOW WALL OF MY DREAMS– 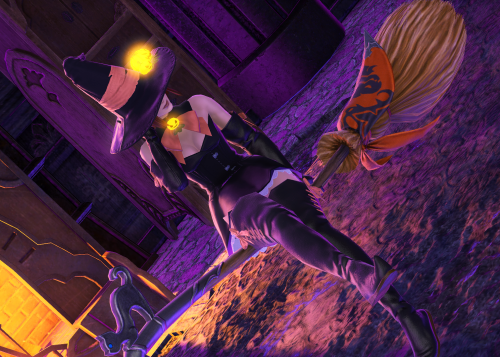 The other day someone shared one of those My Static in a Nutshell memes which devolved into everyone discussing what would be their thing. Was I suddenly overcome with a rush of art strength to produce this like just over a day later? Yeah…

Nuances and things I’ve picked up from hanging out in voice with some of my fave people these past few months. Whether it’s endless runs of Hades, slapping around SoS EX, actual Raid nights, a Bonker run, or just some roulettes, you guys make me laugh, make me smile, and I love and always look forward to hanging out with you all. 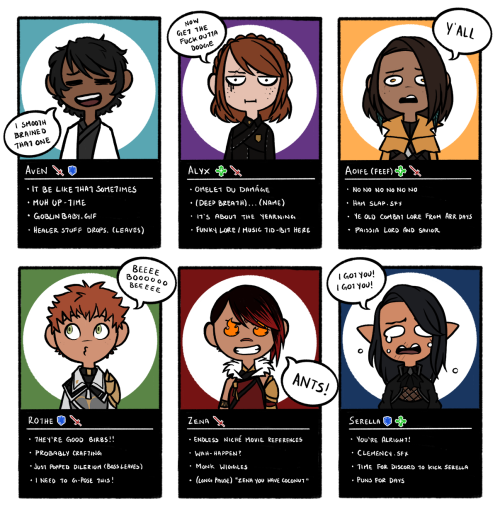 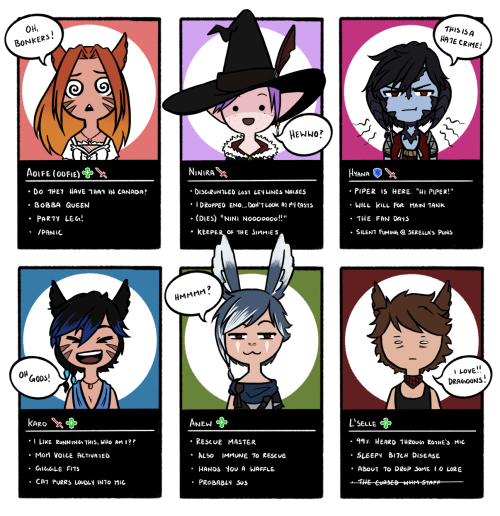