We looked inside some of the posts by totaldramacreature and here's what we found interesting.

Harold and Heather is one of the few “friendships” I wish was expanded upon in TDA.

Now, the geek and popular girl duo has been done numerous times before, usually poorly and unrealistically. Almost always it has a self-deprecating underdog nerd trying to win the heart of a popular, but nice queen bee. Harold and Heather take the “give geeks a chance” trope and throw it down the septic tank.

Harold is one of the very few contestants who treats Heather as a person with actual feelings. When she’s upset or been wronged, he lends her a supporting hand, whether Heather likes it or not. But the real kicker is that Harold doesn’t do this for a stereotypical geeky reason like “Ooh she’s hot, she’s out of my league, but I wanna get laid”. Harold sees a girl whose mean but in need of a true friend, and that’s all that matters to him. The fact that Harold thinks that Heather may have feelings for him is a nice subversive touch as well. This duo caught my attention because it’s one of the few where the geek isn’t intimidated by the popular girl. Not once does Harold see himself as the inferior one in his relationship with Heather. Major respect, Harold.

As for Heather, her view on the alpha-nerd is little harder to see. On the surface, it looks like Heather is just manipulating the guy into an alliance. But Heather acts differently with Harold than she’s does with anyone else. Sure, she acts cold and is still annoyed by him, but she talks to him like he’s a irritating person than just a tool for the competition. That barely muttered “thank you” after Harold saved her is something I can’t imagine her saying if it were anyone else. It’s all in the subtle ways Heather acts, and she’s probably not even aware of it. Like teasing Leshawna’s weave together, or having an immature slap-fight over a locked safe. But the best part is when Heather secretly tries doing some Num-Yo tricks. Whatever Heather’s opinion on Harold, it’s more playful than antagonistic.

Now all we need is a fanfic about Harold giving Heather a pack of glitter glue pens for her birthday and I’m set.

now that the adrenaline has passed please have whatever this is 😌

Brick at Playa de Losers trying to understand if he likes Jo. Spoiler: he does

Honestly I don’t have any excuses, I just wanted to draw Brick at the pool. 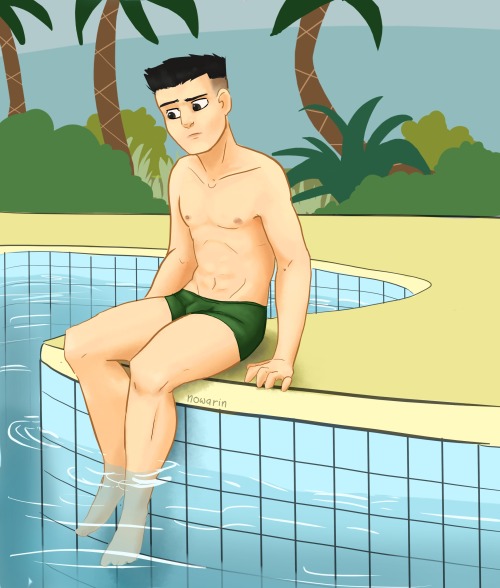 Gonna save this bad boy for a rainy day

One last additional thought to this: the blog’s url would be the same but I’m thinking the zine’s title would be “FreshTV Don’t Interact” and the theming for pieces would be reimagining canon scenes or producing content for things participants wanted to happen to exclude Fresh’s gross racism/ableism/queerbaiting/etc.

A big thank you to @yagirlqueenie for helping me once again with crayon drawings!

I’ve been asked to make a tutorial for drawing Total Drama male OC’s, so here it is! It’s my first time making one so hopefully it’s clear

#save, #art, #this is cool!!
50 notes · See All
totaldramacreature·5 months agoText

i made these edits while sleep deprived
so
take ‘em 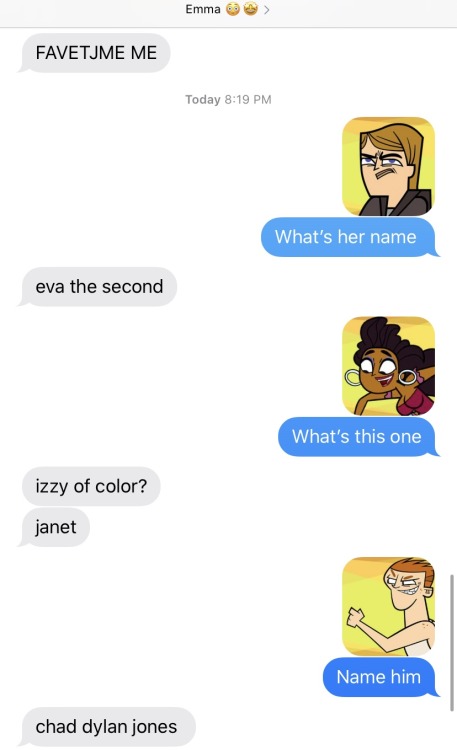 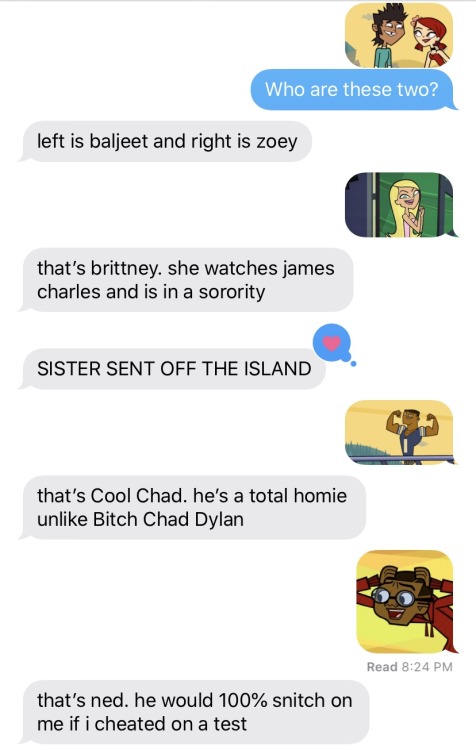 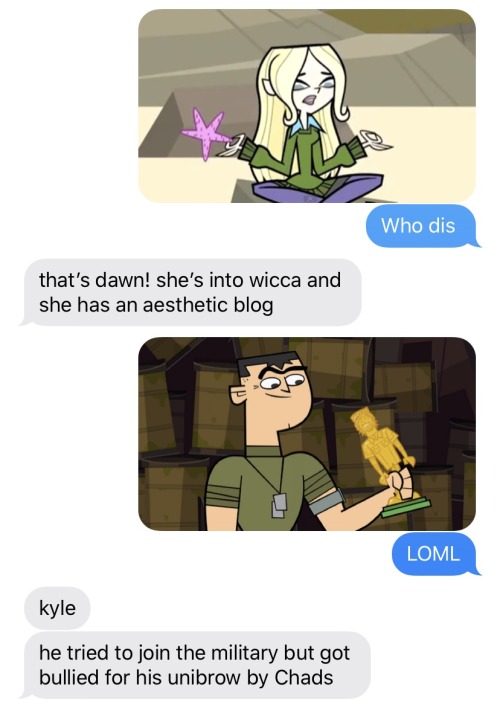 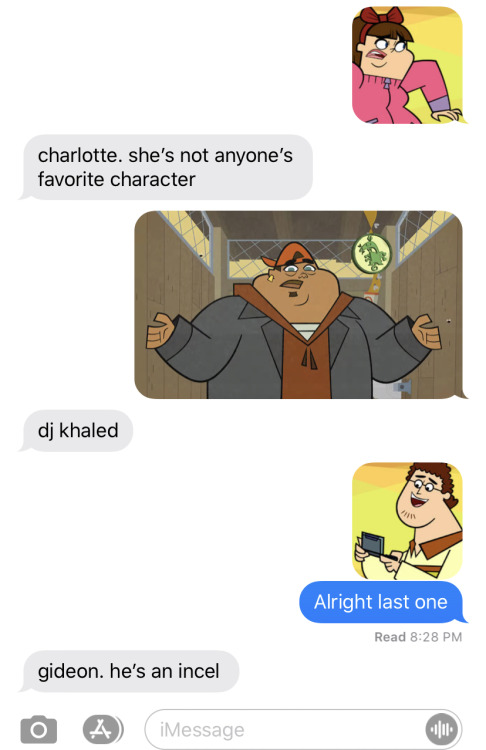 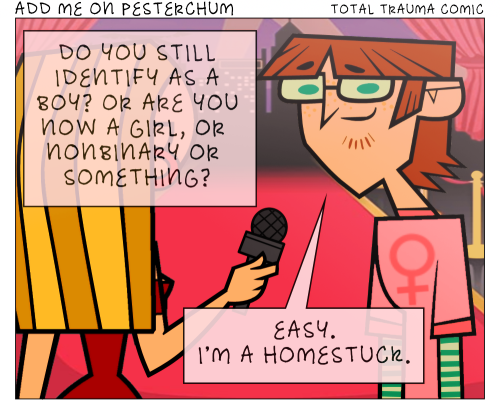 #this gave me whiplash xD, #harold, #homestuck
1K notes · See All
Next Page