stuff i wrote or drew or "filmed" or otherwise made up(all tagged jillc){if someone else made it up and i really like it i put it here with a link and a source connecting to someone else, b/c they made it up} archive undefined

We looked inside some of the posts by trixclibrarian and here's what we found interesting. 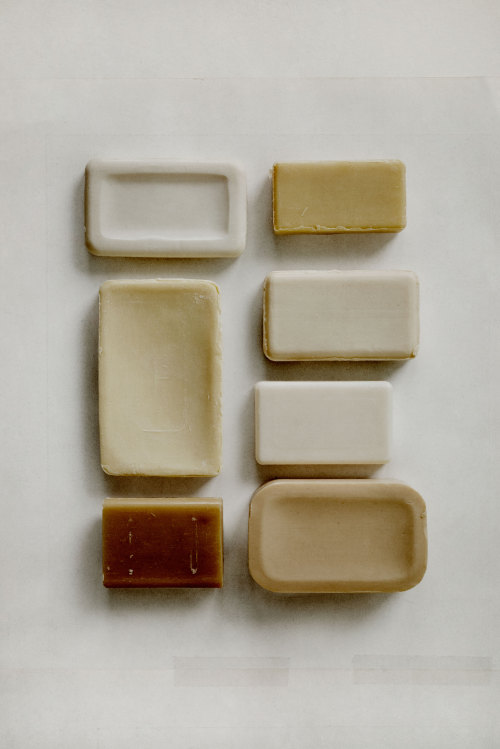 Hurray for the Riff Raff on Feminism, Gentrification, Gender Violence & …

“The whole crisis does raise some interesting questions though: if we all agree that we can’t have the weakest people in society dying as a healthcare system, then why do we tolerate it as an economic system? We see articles about people who have stockpiled hand sanitiser to sell at a markup, but they are the people the system we live in supports, and that is what speculation is. How do we ever find a way out of this within our current system? Drugs need to be developed in the public sector: Big Pharma has no interest in putting itself out of business by creating universal vaccines, and spends more on advertising than research. Indeed, you have to wonder if the virus is so very different from extractive capitalism. It commandeers the manufacturing elements of its hosts, gets them to make stuff for it; kills a fair few, but not enough to stop it spreading. There is no normal for us to go back to. People sleeping in the streets wasn’t normal; children living in poverty wasn’t normal; neither was our taxes helping to bomb the people of Yemen. Using other people’s lives to pile up objects wasn’t normal, the whole thing was absurd. Governments are currently busy pouring money into propping up existing inequalities, and bailing out businesses that have made their shareholders rich. The world’s worst people think that everybody is going to come out of this in a few months and go willingly back into a kind of numbing servitude. Surely it’s time to start imagining something better.”

— Frankie Boyle: Did you ever wonder what you’d be doing during an apocalypse? ~ The Overtake [beta] (via humulust)

not seeking a “better” way of life but instead insisting on a life that embraces long swathes and tides of persistent presence and attention, coupled with curiosity and awe, and simple honor for the inherent urge to avoid harm - both given and received.

#the revolution begins when the tyrant ends ( radical politics ), #the world is not dying; it is being killed ( solarpunk ), #jillc
49 notes · See All
trixclibrarian·10 hours agoText

Ted Chiang isn’t just a fantastic writer, he’s also a fantastic thinker about the world (these don’t always go together, surprisingly). Here he is being incredibly smart about this current moment.

He reiterates the important observation that “good vs evil” stories are intrinsically conservative in that they are about a good world being upturned by evil, then returned to goodness in the happy ending.

Whereas sf is progressive in that it is often about the world being changed, not restored.

So the stfnal question about the pandemic is how will things change, not how will we put them back the way they were.

Which kind of change is the question of the moment. Naomi Klein’s Shock Doctrine and its disaster capitalism perfectly predict the worst changes we see happening around us: unlimited corporate welfare and profiteering, authoritarianism and surveillance.

But there are other changes possible. Everyone could see how student debt, weak labor laws, and incompetent demagogues worked, but now we see how they fail.

It would be nice to convince your stubborn uncle to fix his brakes BEFORE the wreck, but if you can’t, then you should seize upon the wreck as a teachable moment to change your uncle’s attitude towards his brakes. How things fail is much more important than how they work.

As Chiang says, if this was an sf novel it would be an “idiot plot”:

“…a plot that would be resolved very quickly if your protagonist weren’t an idiot. What we’re living through is only partly a disaster novel; it’s also—and perhaps mostly—a grotesque political satire.”

I forgot about this… 🖤

Imagine moving thru the world without self-pity.

goddess yes. replacing it with compassion {for self & other} 💙💚🖤

without opening your door,…. 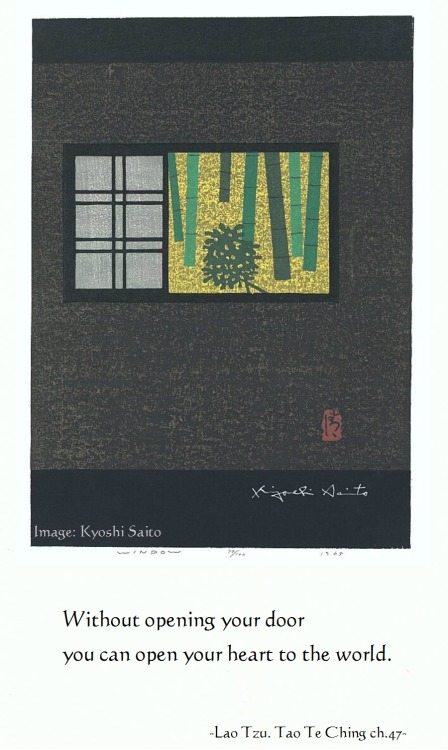 wrote this essay in my head in the shower just now & got out and wrote these notes down… might write it still but ? not much need bc when I see this every word & sensation of it returns 🖤

The cuttlefish has a remarkable talent. Its skin contains millions of pigment cells and it uses hypnotic color patterns to mesmerize its prey before it strikes. (Blue Planet II)

I’ve posted this on my other social media but I figure I’ll post here and tag a few of my Chicago mutuals to get the word out.

I have this amazing sewing machine. Due to school, work, and volunteering for the text crisis line, I am too overwhelmed to take on the task of learning to make masks.

If anyone in Chicago has the time and skill set, I will deliver this sewing machine for them to borrow for the foreseeable future to help in creating masks.

I have a vehicle and I would deliver using social distancing. I’d also bring Buck along to say hi!

Tagging a few of you in the area, if you know of anyone who would be able to use this machine!

serve as a coping mentor/model/mutual if anyone wants/needs 🖤💗

My friends Phoebe and Erc Faden are quite a power couple: she’s a restaurateur, cook and crafter; he’s a copyfighting film prof. (They fight crime!)

It’s a really amazing collaboration. It starts with this pattern from The Crafty Quilter.

Then Phoebe uses her excellent explaining skills and Eric uses his excellent filmmaking skills to make this legible even for thumbless klutzes like me.

If you like the work, check out Eric’s other stuff. He’s best known in my circles for “A Fairy Use Tale,” which uses cut-up clips from Disney cartoons to explain fair use, and which is also a brilliant example OF fair use.

But even more impressive is “Visual Disturbances,” his movie about what eye-tracking tools can teach us about the experience of watching movies.