We looked inside some of the posts by uncommonsockeater and here's what we found interesting.

,,Being a pirate on this crew for a little while longer, it offers me an opportunity I don’t believe I can find anywhere else on earth - one big prize. And with it, freedom… 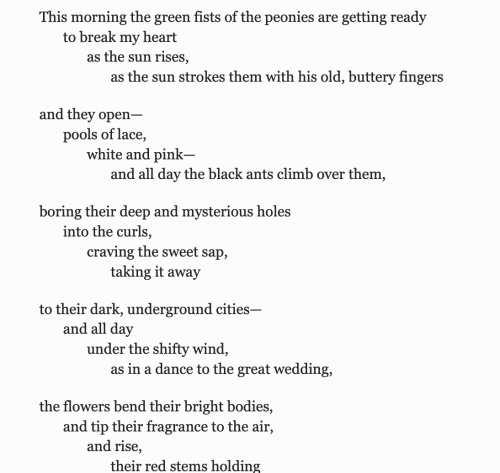 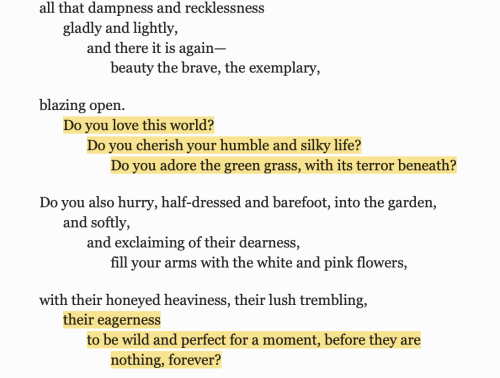 why you should watch lindsay ellis’s “into the omegaverse: how a fanfic trope landed in federal court”:

I watched this video and now am a worse person because of it.

I highly suggest that you watch it too

UPDATE: THERE IS A FOLLOWUP VIDEO AND I’M LOSING MY MIND

#saving this one for e really bad day, #lindsay ellis
43K notes · See All
uncommonsockeater·18 hours agoLink
Only People Who Can See RED Really Well Can Read These Wordshttps://www.buzzfeed.com/crystalro/red-color-vision-test?utm_source=dynamic&utm_campaign=bfsharefacebook&bfsource=bfocompareon&quiz_result=124221781_370028361&fbclid=IwAR0Bn-VHIzj_kd1g5vhwfgJ_2b1lmD4_RHy0IrYb72r9bIUGpMX_cAwG7qw#124221781

I can only read “dogs” and only see anything in one other. I see nothing in any other.

Take that, teachers who gave me a skeptical look when I said I had trouble reading when they wrote in red marker. 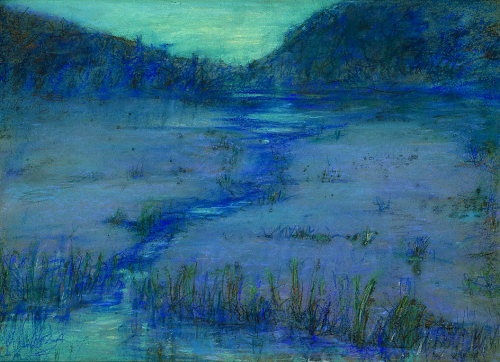 For so long, all I wanted was for you to love me. To accept me. I thought it was my honor that I wanted, but really, I was just trying to please you. You, my father, who banished me just for talking out of turn. My father, who challenged me, a thirteen-year-old boy to an Agni Kai. How can you possibly justify a duel with a child?

It was to teach you respect. It was cruel and it was wrong! Then you’ve learned nothing. No, I’ve learned everything! And I’ve had to learn it on my own. Growing up, we were taught that the Fire Nation was the greatest civilization in history, and somehow the war was our way of sharing our greatness with the rest of the world. What an amazing lie that was. The people of the world are terrified by the Fire Nation. They don’t see our greatness, they hate us! And we deserve it. We’ve created an era of fear in the world, and if we don’t want the world to destroy itself, we need to replace it with an era of peace, and kindness.

Your uncle has gotten to you, hasn’t he? Yes, he has. After I leave here today, I’m gonna free Uncle Iroh from his prison, and I’m gonna beg for his forgiveness. He’s the one who’s been a real father to me. But I’ve come to an even more important decision. I’m going to join The Avatar, and I’m going to help him defeat you. I know my own destiny. Taking you down is The Avatar’s destiny. Goodbye.

“These days, there are angry ghosts all around us, dead from wars, sickness, starvation–and nobody cares. So you say you’re under a curse? Well, so what? So’s the whole damned world.”—Hayao Miyazaki

me, trying to word my review for the history teacher who said tasmanian aboriginals couldn’t make fire:

Me: *slides 5 dollars and this ask across a table to gina prince-bythewood while gently crying*

GPB: who are you and how the fuck did you get in my house

Did anyone have “moon hatching” for November? 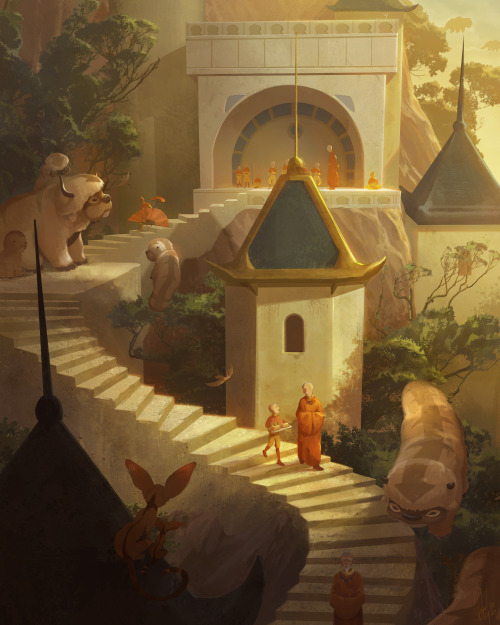 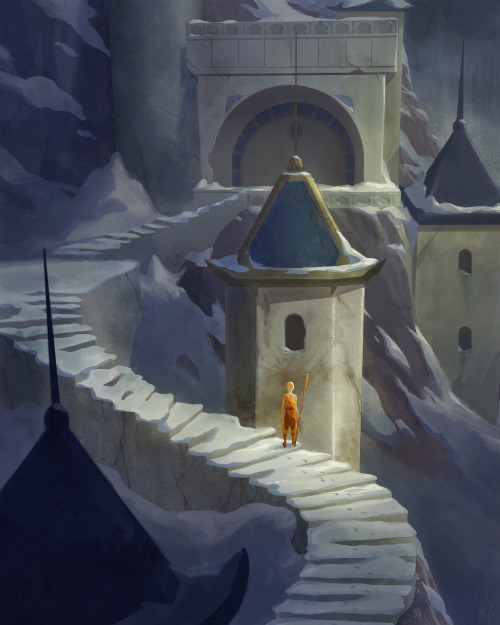 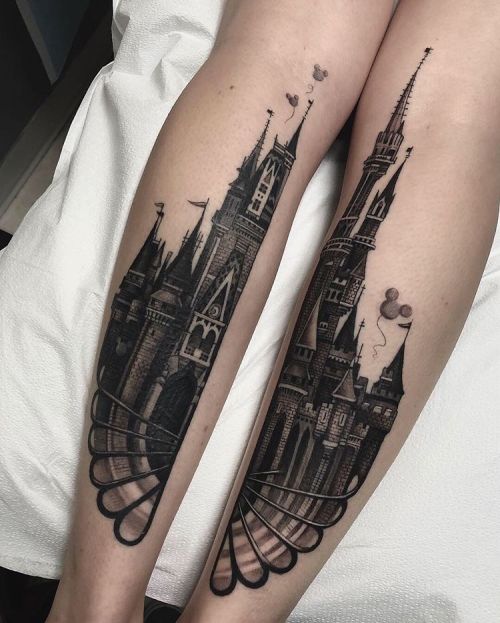 If I have ever messaged you or messaged me and never heard from me again, I still consider us friends. I just suck

The Ship Song by Nick Cave and the Bad Seeds

like. it’s been years and i cannot comprehend the idea of a person whispering in my ear being anything other than mindblowingly uncomfortable, let alone soothing, and yet apparently so many people think otherwise that it’s become a global phenomenon. i won’t judge but i’m not kidding when i say i truly have never understood anything less

I’m convinced that some of us have anti-asmr. The sound of whispering makes me want to claw my face off.

#it makes my skin shiver off, #and my spine try to shoot through my skull, #yuck, #asmr
21K notes · See All
uncommonsockeater·3 days agoPhoto 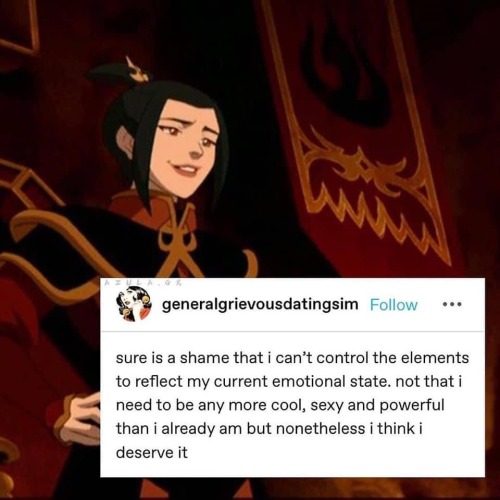 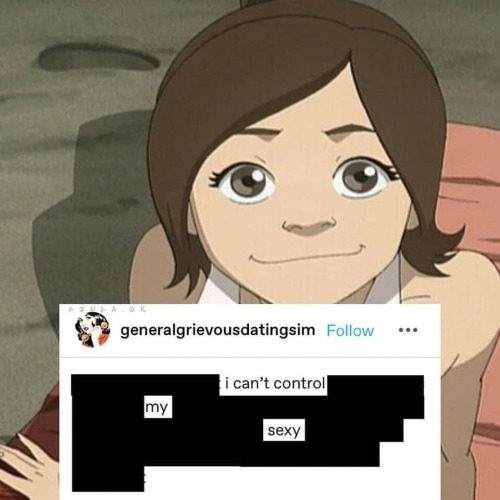 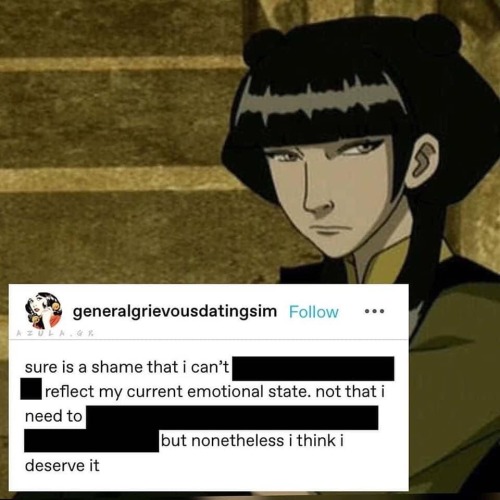 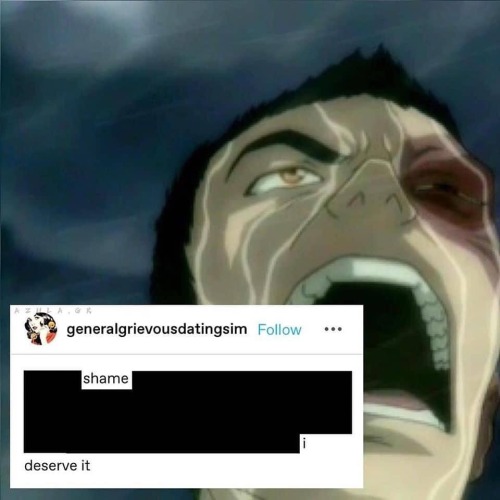 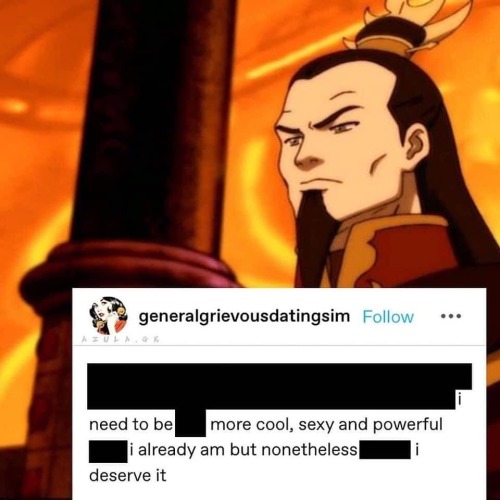 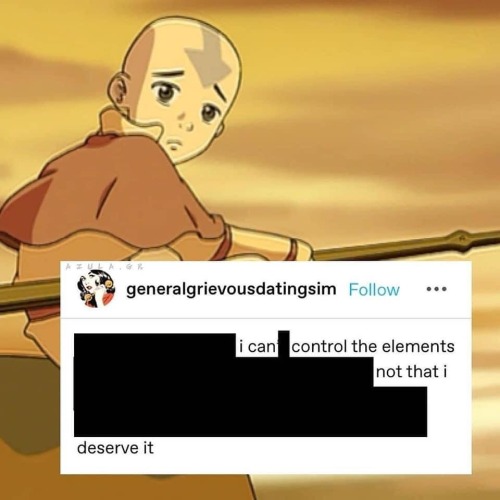 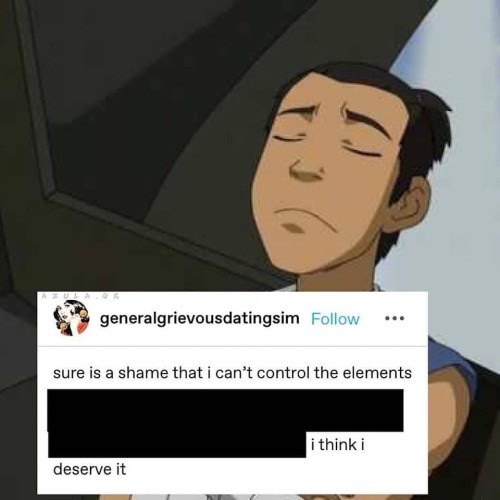 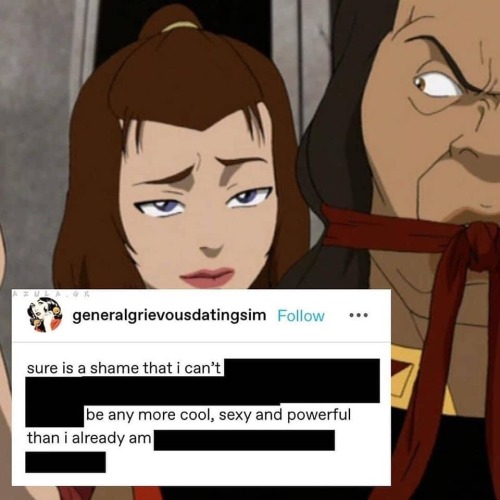 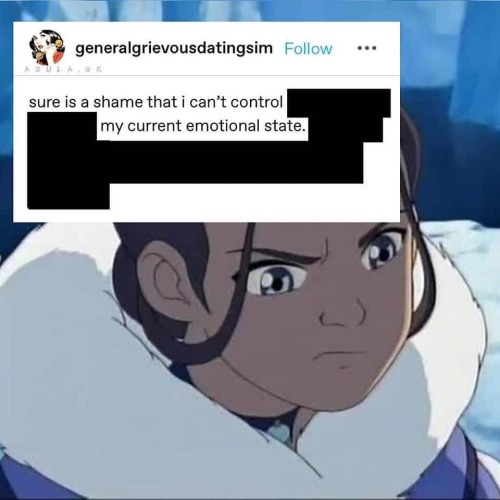 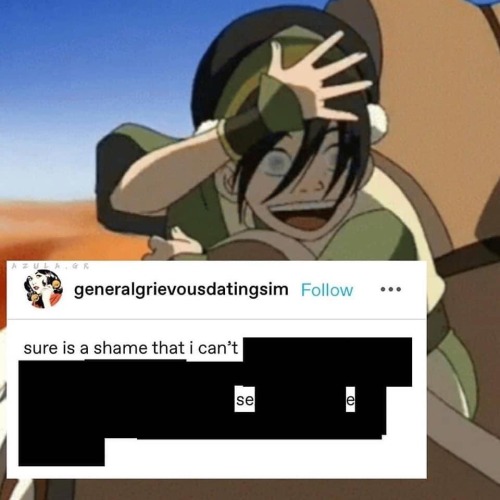 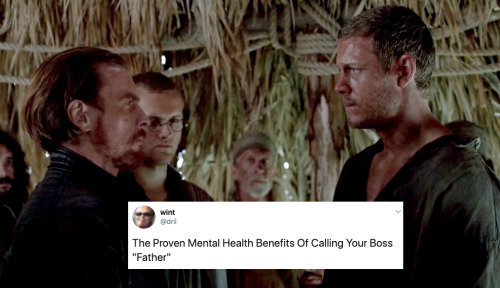 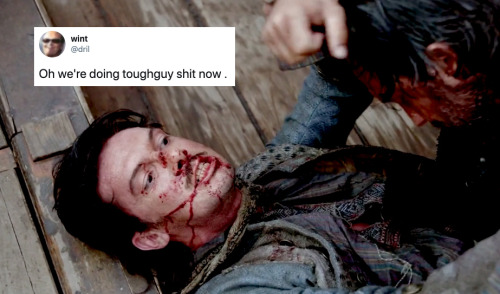 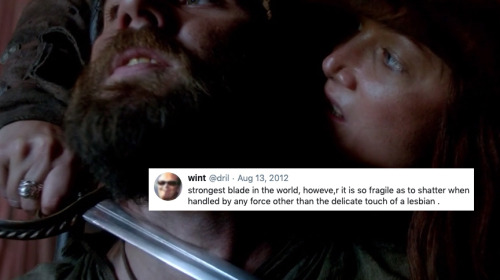 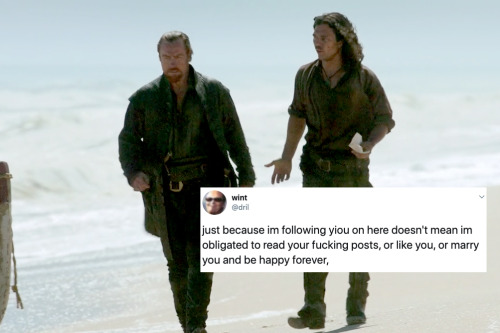 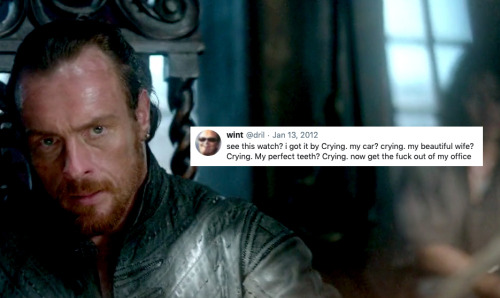 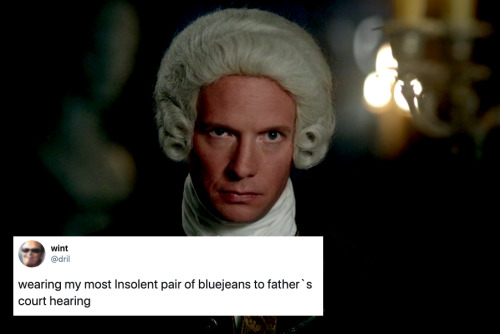 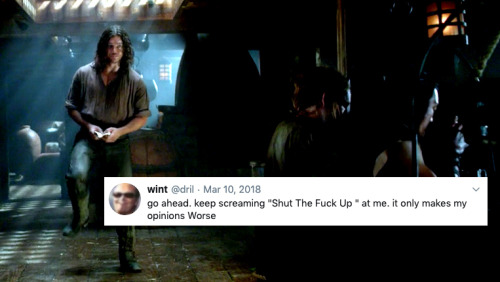 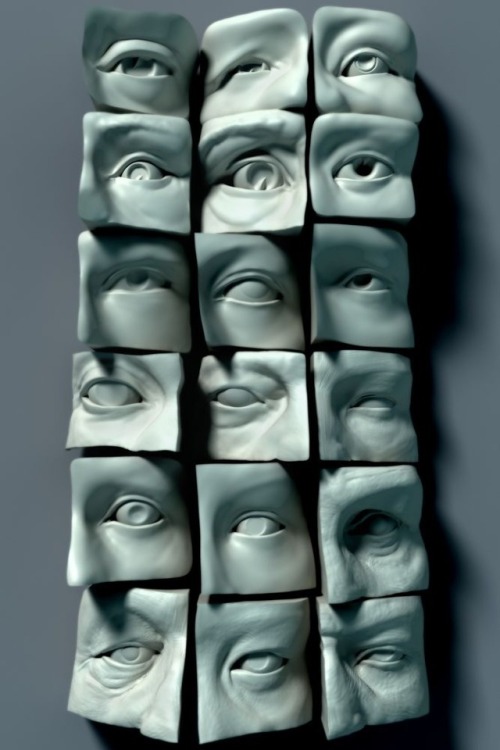 take me back to a simpler time

what time do you need me? i am unavailable whenever that time is

#if only this worked
183K notes · See All
Next Page