We looked inside some of the posts by underwater0phelia and here's what we found interesting.

I AM FORCIBLY REMOVED FROM THE ENDANGERED SPECIES LIST

the biggest of dick energy 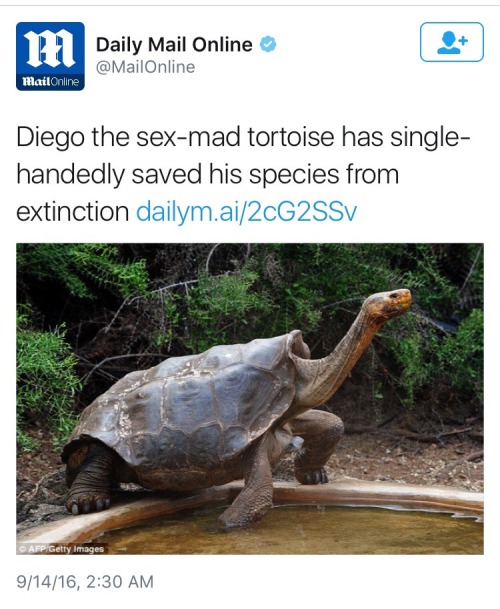 non-human character: *moves their ears/wings/tail to indicate their emotional state and for emphasis when communicating*

Found the devil in me

Hi guys!! Wow its been ages!! This whole pandemic thing is taking a huge toll on my general mental health. The last time i left my house was 3 weeks ago and, even as a introvert, i feel like im going crazy and im so unproductive…. so i made some Atnomen stuff to relax.

Anyways i hope you’re all safe inside (if possible). Take care of yourselves!! See you soon.

ALL THESE CATS ARE LITERALLY: “bitch what the fuck” LAHSLAJSOS

literally ALL of these cats just revealed that not only do they recognize a separate moving image as themselves, but that they recognize their owner AND their placement in space which is actually a Big Fucking Deal and I hope that animal behaviorologists are going nuts over this

Ch. 2 of “Spellbound” (kogkag) and Ch. 2 of “Taking The Suck Out Of Succubus” (inukag) have both been updated! Links below!

Taking The Suck Out Of Succubus:

It’s Day 5 of @inuyashapridemonth2020 so here’s my contribution!

When Kagome had shown up at his den, shaking in the cold in the middle of the night, Kouga had been furious. Furious that Inuyasha had driven her away, out into the wilderness with nothing but the large yellow bag on her back.

When Kagome had been depressed for days, weeks even, he had kept her fed, hydrated and warm. It didn’t escape his notice that she flinched anytime someone said her name or said she should go sleep in the den for the unmated women in the tribe.

And even when Kagome had started binding her breasts a little tighter and started wearing armor, he just thought maybe she was trying to fit in better with the rest of the tribe.

But when Kagome tentatively asked him if she could be called brother instead of sister, everything clicked into place.

Gender and gender roles within the wolf tribe weren’t rigid and unyielding like some of the human villages he’d been in, but it was still a bit of surprise when Kagome asked him that.

“You, you want to be called ‘brother’? You’re sure?” Kagome bit her- no his- lip as he nodded, and Kouga nodded back.

His soft acceptance of Kagome’s new identity was immediate, and brought tears to the smaller man’s face. Enveloping the human into a big bear hug, Kouga gently gave himself a minute to hold the young man in his arms, letting them both process for a few minutes as Kagome sniffled.

“This doesn’t change anything you know, about my feelings, but if you’re not comfortable with my advances anymore I can stop…” Kouga leaned back and looked into his widened eyes tenderly.

Kouga only grinned and swept the other man into a deep kiss.

CONGRATULATIONS  @danikatze​ !!  Your fanart  “Pastel Punk Wolf Boys”   has been nominated by one of your fans for the 2020 2nd Quarterly Inuyasha Fandom Awards, run by FeudalConnection!

Your work has been nominated in the following category:

Voting will take place between April 29th and May 12th, and the links to do so can be found on the feudalconnection Tumblr page.

If you would like to pull your work from consideration for an award, please let us know via the Tumblr page or feudalconnection@gmail.com.

Once again, congratulations for your beautiful contributions to this wonderful fandom, and thank you for all that you do!

NOMINATIONS ARE OPEN UNTIL THE END OF THE DAY APRIL 15TH, SUBMIT YOUR FIC/ARTWORK NOMINATIONS THROUGH OUR PAGE

“He showered her with attention and flowers, but that wasn’t exactly love. They talked and laughed like old friends for hours, but that didn’t mean he loved her. His support was unwavering and every interaction between them seemed to end too soon for her liking, but he couldn’t possibly be in love with her.

But, did she love him? 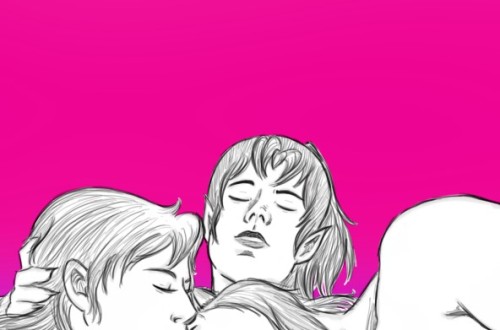 Things I Wish I Knew Earlier In Fandom

But maybe these will help somebody now. 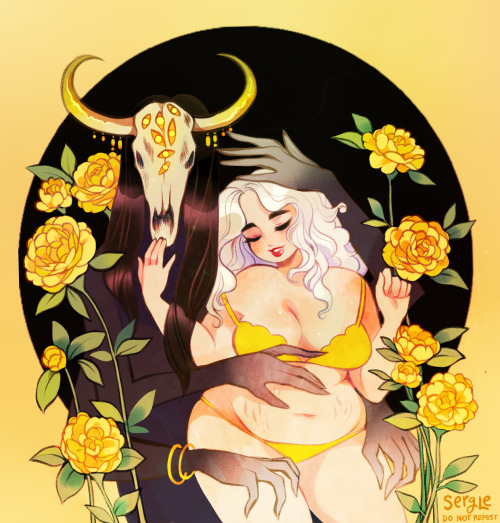 he’s texting his snakenificant other😍🐍 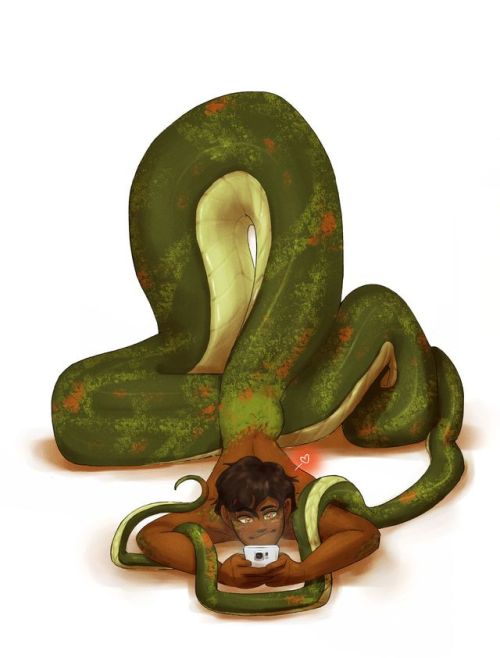 “You’re very beautiful. I hope you know that.” 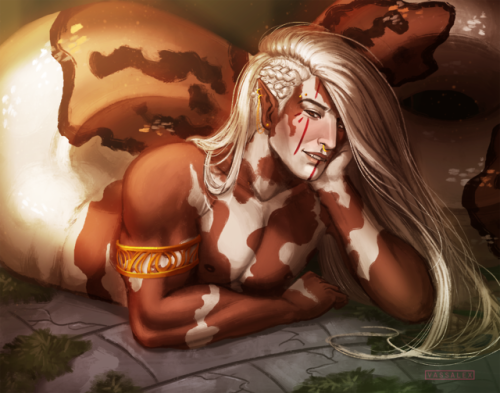 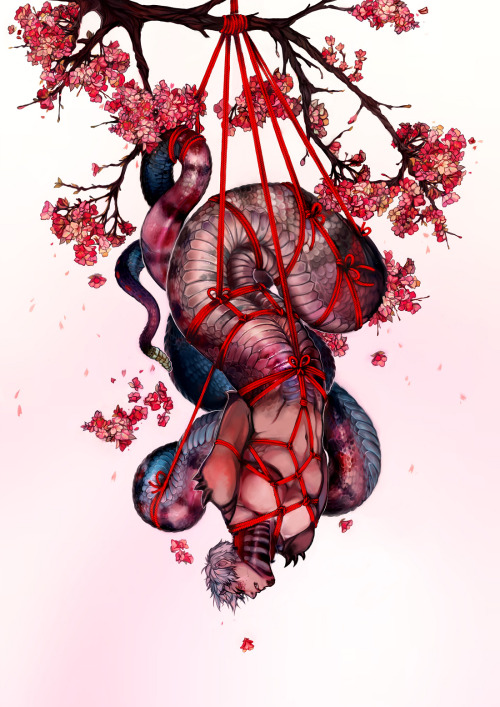 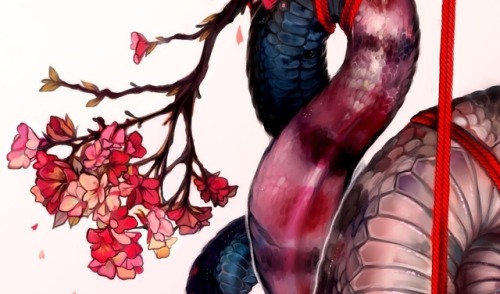 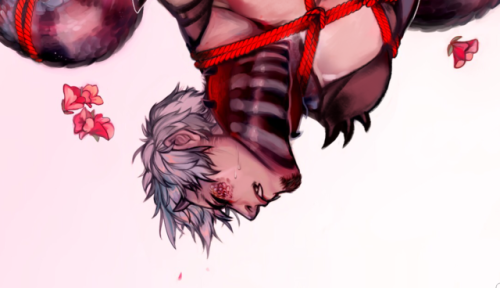