good at being bad

We looked inside some of the posts by v-g-b-nd and here's what we found interesting. 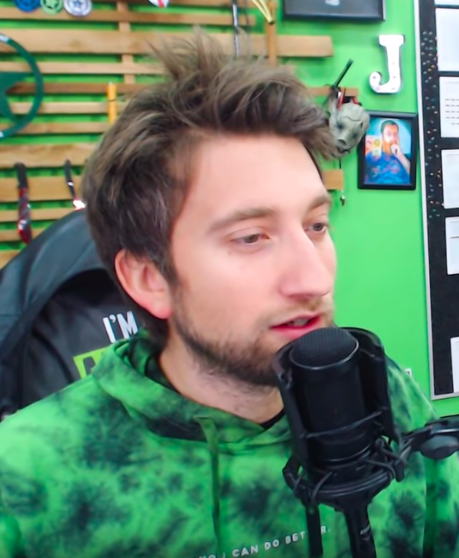 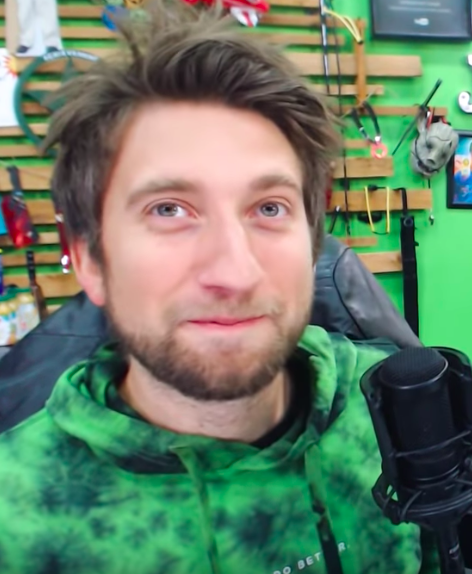 I love the post-stream hang-out thing they set up!

Apparently this is going to be a thing! 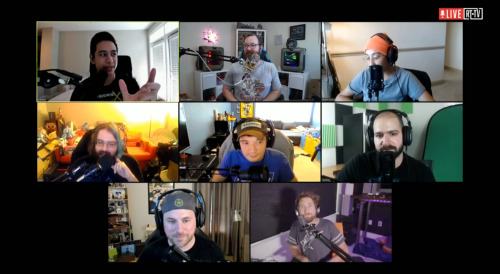 #i love this, #the gif of jeremy dancing in particular, #he dances along to any song you listen to lol
577 notes · See All
v-g-b-nd·9 days agoPhoto 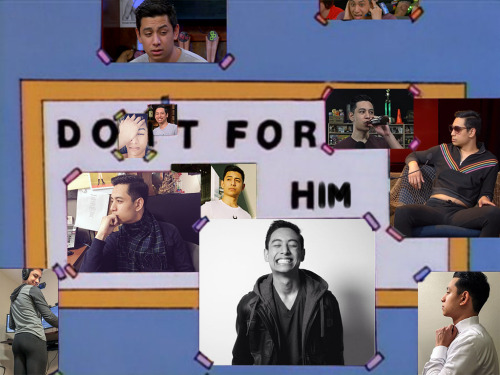 “Jon, he won’t understand you unless you kiss him” 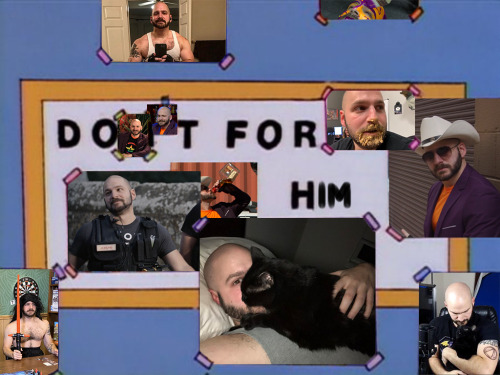 he’s ready to fight some ghosts

it really, really does

Oh? Im just watching it now? Can i ask what happened?

there’s a scene with geoff near the end that’s pretty sad, although it does become pretty sweet soon after thanks to the other guys.

Some Gavin highlights from Shock Jenga AKA ‘Jenga the Movie’

Shout out to Fiona for calling this shit out.

It blows my mind every fucking time seeing the comments on videos Lindsay & Fiona are in. God forbid they be anything other than docile & polite because otherwise comments berate them or attack them for fucking existing. God fucking forbid they perform & act the same way their coworkers do, because when they do it it’s “cring”

Fuck you to all of the people who make them feel this way. They are their own people & I don’t have to defend them, but what kind of fucking message are you sending not just to the women in achievement hunter, but to the community at large.

I hold so much fucking resentment for parts of the community. I truly do. Because in my years here I’ve seen disgusting shit thrown Lindsay’s way, I’ve seen the horrible shit said about Mica & Kdin during extra life streams or really any time those two were on camera, I’ve seen disgusting porn edits of the women at RT, Fiona just joined and now she constantly experiences insane amounts of bullshit hate to the point where people attempt to bait the RT site comments for fun & as a fan who is queer & gnc I’ve honestly felt fear interacting with different groups and parts of the community because I don’t know if I’m going to be shamed or berated depending on who’s there.

I’m at the point now where I do check the comments on the site fairly often, I interact with Reddit & Tumblr & I’m making an effort to be more interactive with the RT site groups & actively using that profile, but know that I will never really feel 100% comfortable in the community, & I don’t blame any women, minorities, & LGBT people for feeling the same.

#smgdh, #even on the rt site which was more positive i still noticed people trying to start shit
965 notes · See All
v-g-b-nd·17 days agoText

Lovely shots of Adam from the FH84 collection 🤤

#he looks so good in these pics, #there's also one with james tossing him over his shoulder for the wrestling shirt, #so good, #fh
218 notes · See All
v-g-b-nd·22 days agoText

on anon tell me if I give off angel, demon, vampire or witch vibes