It’s an excellent dramatic moment and a great bit of character development and symbolism but it is objectively hilarious that Ren just looks at every single Ace Op trying to find the stable adult here and then looks at himself and realizes that it’s him.

Well look who it is

Summoners of Ren’s caliber are increasingly difficult to find

Wanted: Filthy Faunus From the Boat

Note: Author does not agree that faunus are filthy nor does she agree with any type of racism, this is purely for comedic purposes, please lmk if found offensive

It’s very possible that Weiss already has a crush on Ruby.

And for Ruby, Weiss is at least a very unique person. Because they actually ‘incorporated’ when:

Ruby has also carried Penny, Nora and Blake ,it’s a fact.But only Weiss became a part of her semblance, and I think it could mean something. 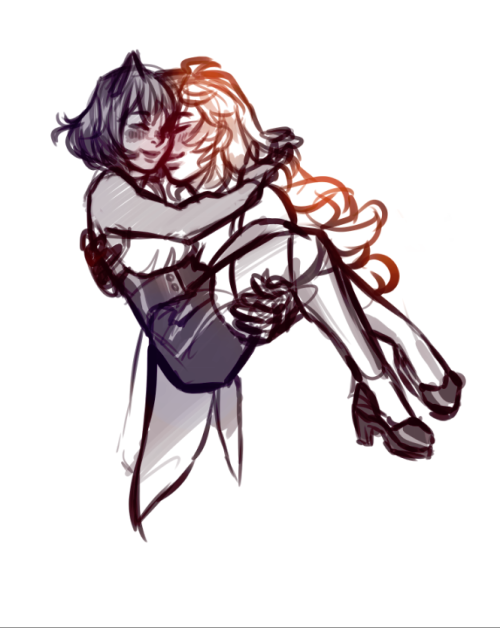 self care is drawing yang 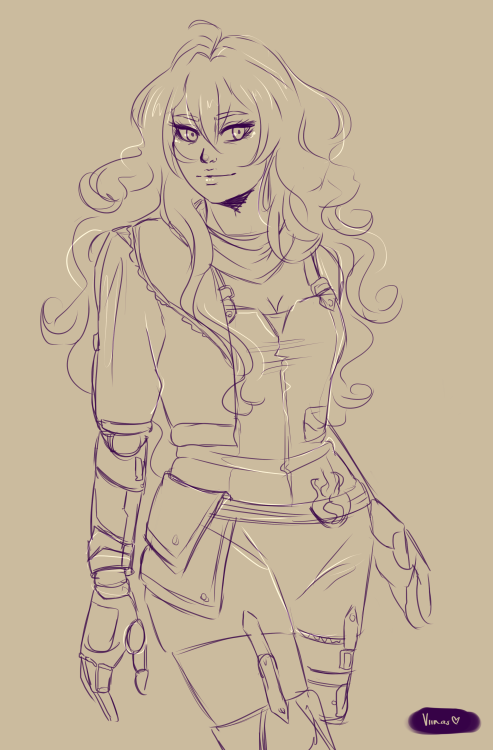 Ironwood is such an absolute buffoon about hacking Penny. The plan was already morally abhorrent and then he decided to make it functionally abhorrent too.

We don’t know what the hack does, exactly, but we can see that Penny is struggling to keep control of herself once it activates. This is entirely predictable since Watts is trying to make a piece of code suppress an entire soul.

This means that whatever else Ironwood might be planning, he needs to take into account the fact that turning on the hack will make Penny incredibly vulnerable to whatever dangers she might be in for an undetermined amount of time.

Additionally, it is absolutely essential that Penny stays alive. Ironwood does not have time to figure out who the new winter maiden is if Penny dies!

So what does Ironwood do, when he can’t risk Penny’s death? He turns the hack on while he has no clue what Penny is doing.

He completely removed Penny’s ability to respond to her surroundings, without knowing what kind of danger those surroundings might hold.

[id: A screenshot of Cinder Fall and Penny Polendina. cinder is trying to place her Grimm hand on Penny’s face, while Penny is trying to keep the Grimm hand away. End id.]

Can you imagine what a disaster it would have been if Ironwood had activated the hack while Penny was fighting Cinder? That’s a free winter maiden for Salem, served up on a silver platter by James Ironwood and his genius plans.

Everyone in Atlas and Mantle would have been dead, because of Ironwood’s attempts to control Penny.

❗AVOID THESE PEDOPHILES AT ALL COSTS! ❗

PLEASE SIGNAL BOOST THIS LIST AND KEEP OUR MINORS SAFE

☆ Reblogging the version not invaded by pedophiles/pedophile apologists ☆

Lets fucking roast this shit out of em guys!

DO NOT IN ANY WAY, SHAPE, OR FORM INTERACT WITH THEM. JUST BLOCK/REPORT.

Keep away from these people. If you receive a message, don’t talk to them, don’t insult them, just block them and report. #KEEPMINORSSAFE