We looked inside some of the posts by wamuushrineowner and here's what we found interesting. 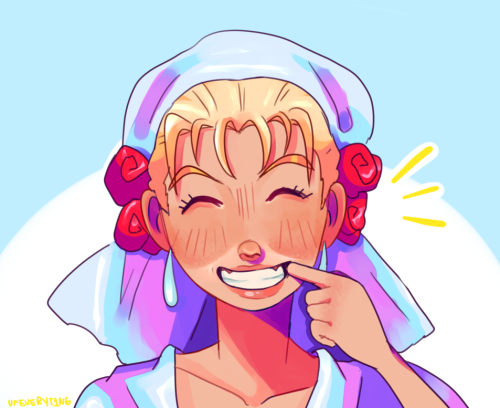 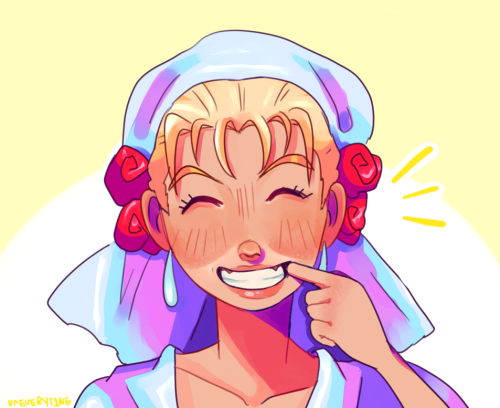 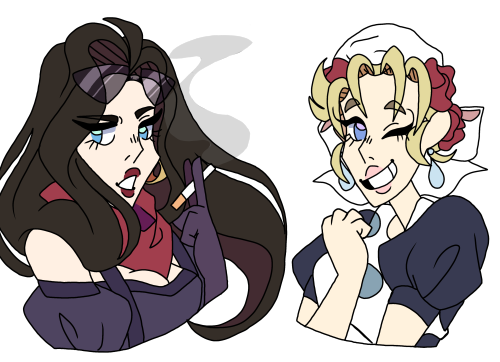 lord kars forgive me, i’ve fallen in love with a human 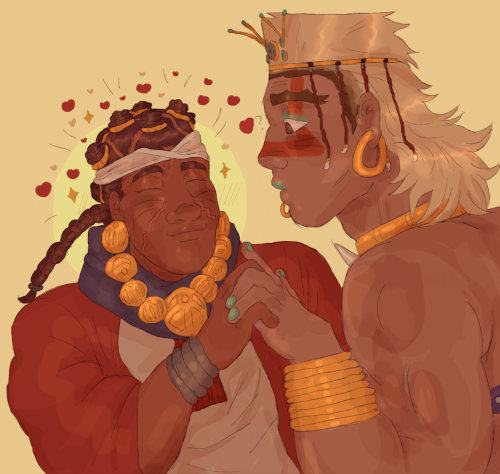 Wamuu punishing his s/o tenfold? That sounds like fun, he's the most humane of the pillarmen, but he's still basically a god.. just imagine the stamina/self control.. he only broke bc he allowed himself to be.. and now it's his turn to hold the reigns. He'd probably be so serious about it, yet "gentle?" Like "I know you can take more of this, little one." I imagine it could go on for days if not weeks. Im all for it ugh. He has the range, darling.

He really do got that range…..

Wamuu is the best switch

Big dudes I'd like to break: Polnareff, Jonathan, Wamuu.. or let them break me!!!

Out of all the pillar man, i would like to bang Wammu the most

- i would most likely live to see the next day

- tbh i kinda want to bang kars as well bc hes hot but hes also an asshole, and he might kill me later

- mama you cant break him, he’ll break you first bc you put out a challenge and wamuu likes a challenge

- his warrior spirit be damned

- if this were to happen, you gotta beg him to let you but he’ll end up not being able to handle it and just flip you over

- don’t be misguided, he’s hella vanilla you have to really provoke him so he can break your back

- hes one of my fave jojo villains besides valentine uwu

- it would really hurt his pride being topped, but he looks sooo hot submissive bc he’s tryna not be loud so his masters wont hear him

- he’s a more romantic type rather than flip you over and do you then and there, he has honor my guy

- so he will gently sprain your back 😌

- he’s traditional, so he’s used to topping and being very vanilla

- he wouldn’t say no to being topped tho

- hes so sweet too, so seeing his face twisted in pleasure as he begs you to let him in ughhh

- idk if thats hot or too cruel

- he’s also loud as hell no matter what position, so the whole damn house will know hes getting some

- i want a man like jonathan in my life 😔

Pol-pol is the classic himbo we all want and need

- so breaking him is at least in reality

- prefers to top tho

- he’s also pretty fuckin loud, but its all in french so no one will understand it unless they know french

- might cry if hes overstimulated out of pleasure, but its hot in a sadistic way

I just want a large man to rail me is that so hard to ask? 😔

Obsessed with this one panel of Wham pointing @ Joseph as Joseph points back just looking completely past him, world’s dumbest facial expression.

The popular belief that Wamuu had probably been chubby as a baby, considering that he is huge now, is something I cherish because it’s so adorable. Imagine Kars being completely in love with that fact. Chubby cheeks to squish, and a round tummy made for kisses.

I peak at him slightly. "H-huh? E-equal?" i squeak, VERY intimidated by his sheer size of his body near mine. "I-im not hiding anyone in here!"

wamuu clicked his tongue, leaning up against the wall. “ maybe i was wrong about that.. why, you’re a little thing. the worst act you could commit is to throw open those curtains.. ” he noted aloud. “ but, i can tell that you’re a gentle soul, so you wouldn’t do a heinous deed like that. ” he then hissed as the cool wallpaper came into contact with his burnt skin, leaning forwards again.

Wamuu: I’m at the pizza hut (childhood trauma coming back to haunt him)

Wamuu: I’m at the taco bell (new changes in his family that don’t fit with the narrative he was taught)

Wamuu: im at the combination pizza hut and taco bell! (Both being caused by his father and being inable to talk about either with him)

Wamuu punishing his s/o tenfold? That sounds like fun, he's the most humane of the pillarmen, but he's still basically a god.. just imagine the stamina/self control.. he only broke bc he allowed himself to be.. and now it's his turn to hold the reigns. He'd probably be so serious about it, yet "gentle?" Like "I know you can take more of this, little one." I imagine it could go on for days if not weeks. Im all for it ugh. He has the range, darling.

He really do got that range…..

Wamuu is the best switch 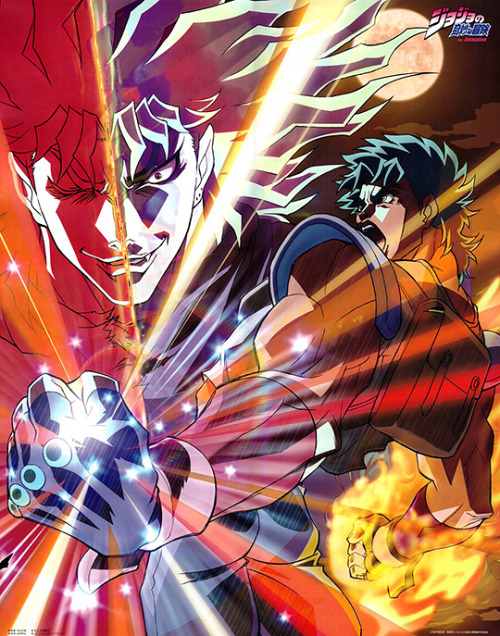 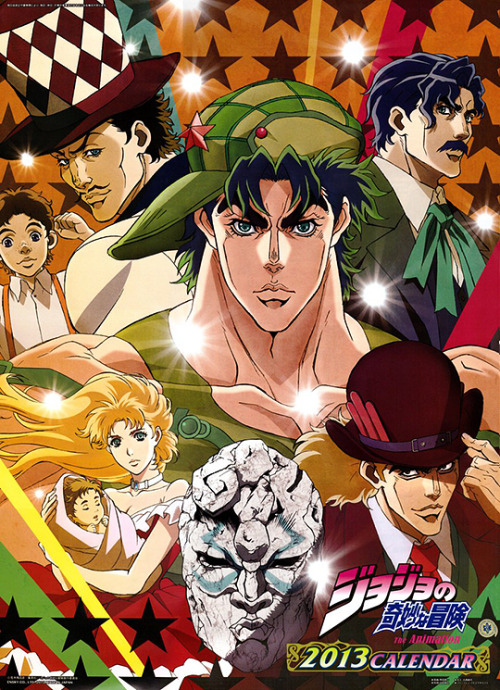 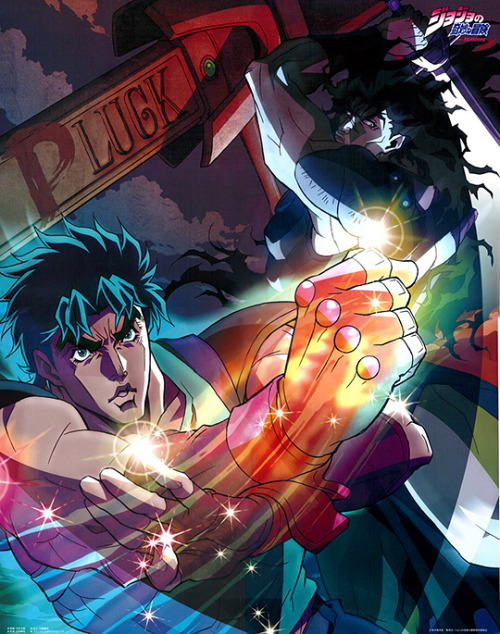 Oh yea definitely, 'planets need to be aligned' is a huge understatement in general. Like can you imagine how much luck is needed to be considered worthy of being bred by a Pillar Man? Maybe getting a quick fuck is easier to do, but they sure as hell wouldn't knock a one time fling up. You'd have to be like damn near super glued to one for him to trust you enough to carry his offspring. This double goes for Kars. But once you get in there the payoff is probably so massive you can feel your entire life just change before you. Plus they probably have their cute moments during their lil' rituals- like I bet Wamuu can have a passionate mating session with his lover for hours on end, and when he's finished, he does an odd little thing where he gently preens at any possible knots in their hair from hours of position switching and petting and stroking. Is it aftercare? Is he doing it out of need? Who knows, it's all just natural for him!

YES!! Love this!! It takes forever to gain their trust. Perhaps you happened upon them as a captured human? Perhaps you found a Kars after he fell back to Earth? Either way it is t until trust has been gained do they starts to see you as a potential mate.

#this is very intense, #but important 😳😳😳
18 notes · See All
wamuushrineowner·18 days agoPhoto

And this is how the world ended.
.
.
.ACDC deserves more love

So this was originally a fan’s idea (Her profile on Insta : https://www.instagram.com/suigintou.no.cage/   ) but I got too much carried on and it somehow became a painting-ish illustration. I don’t know but I had so much fun ✨ 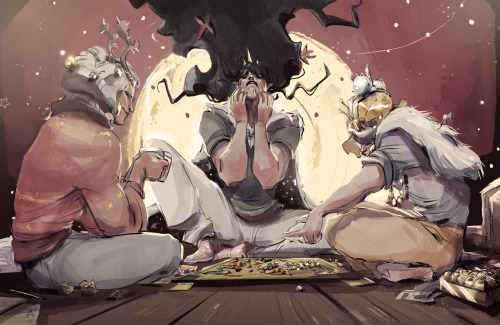 who do you think are the top best cuddlers in jojo 👀

And i assume y’all want my reasoning too-

I simp for Kars too hard, help me–

Kars stares at you, dumbfounded and appalled. He threatens to wipe humanity out, and you have the gaul to touch your puny finger to his face and laugh?! Kars shakes himself out of his confusion and stands up to his full height, towering over you. You should be cowering before him. He’s your lord, and you should obey him. If you know what’s best for your inferior, self-destructive species, you’ll leave your pathetic human companions behind and come with him. And when you giggle and scamper off somewhere in the mansion, Kars rolls his eyes and slouches back down onto his chair.

You humans sure are a wreck.

Esidisi cocks an eyebrow and bends down to your height. He asks if you really don’t care if your human friends are destroyed, and you shake your head in response. You do care, you say, but you also state that if Esidisi truly loves you, he won’t follow through on his threats. Before he’s able to respond with the “getting rid of them is for your own good” lecture, you tap his nose, laugh, and smile. While your smile would usually make him happy, hearing you ignore his cautions about your friends and how he had to dispose of them made him dissatisfied.

He frowns, feeling the anger inside him bubble just a little bit more.

Wamuu respects your fighting spirit and ability to not fear him, but this is getting ridiculous. Why don’t you listen to him?! If you don’t leave those weak, annoying friends of yours, Wamuu will be forced to lock you up in the hideout. He holds you up with two hands by your arm pits with your legs dangling, putting on a stern face. He begins explaining that you have to stay inside for what’s best for you, until you poke his nose with your finger and start snickering in amusement. He sets you down and pinches the bridge of his nose, shaking his head.

What the hell is he going to do with you?

So I was challenged to dress as Wamuu for Halloween and idk,I tried but fear not,there’s a Bruno under that golden hat - 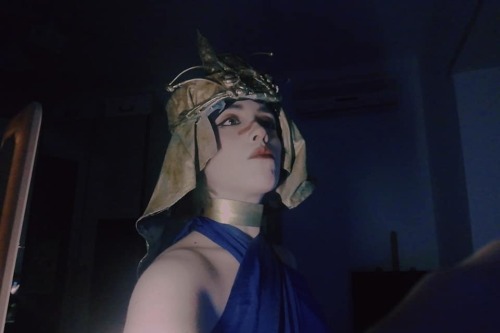 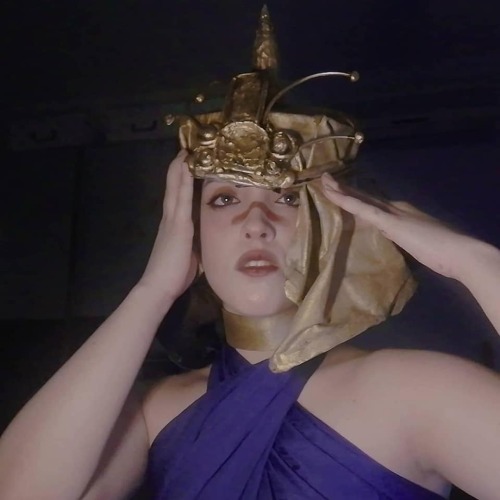 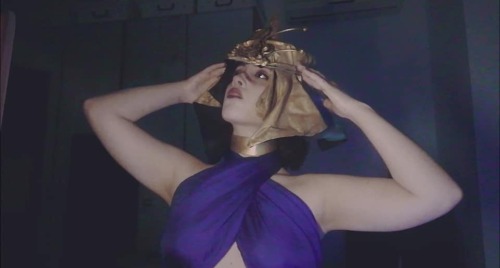 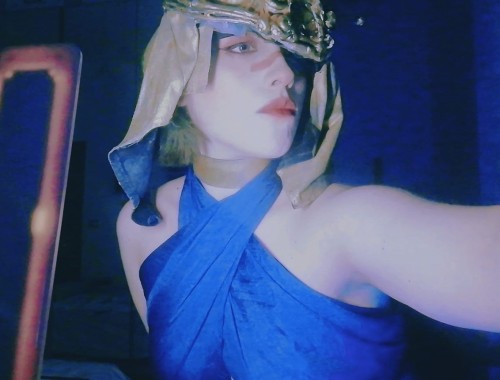 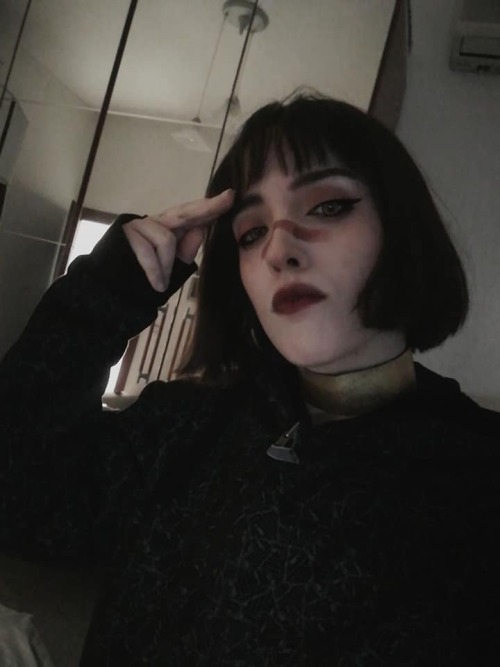