Because they don't have enough fans as it is. And of course I'll have to add some May Jane and Peter Parker to the mix. Welcome to the blog o' crazy!

We looked inside some of the posts by warlockfemale and here's what we found interesting.

Wait what?! Where did she get that?!

I’m in love with this story ahahah 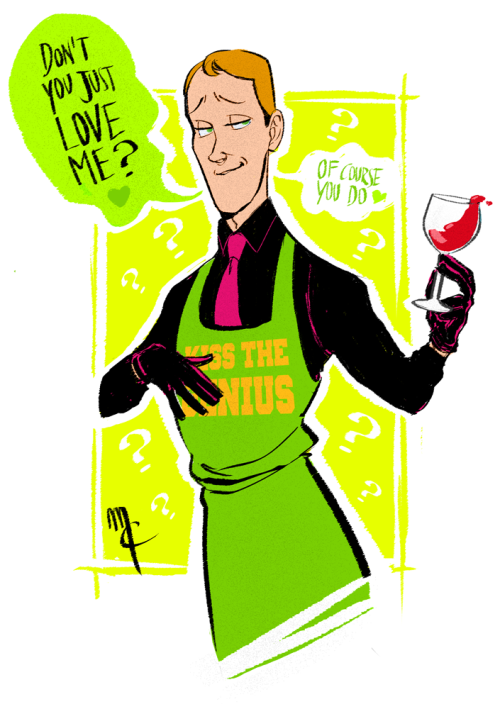 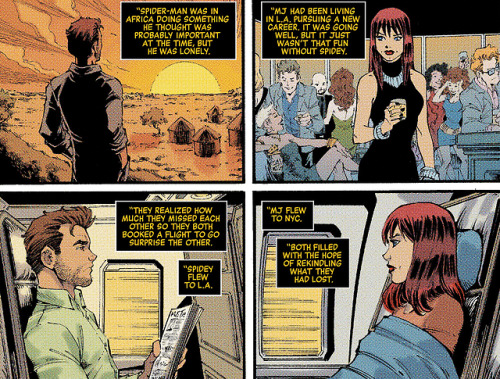 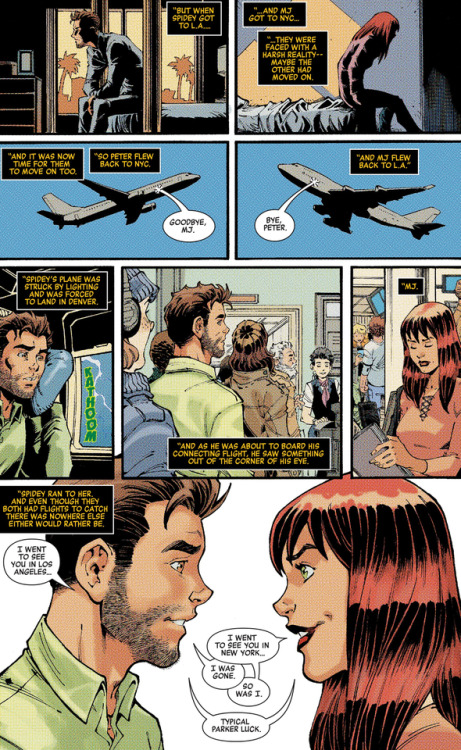 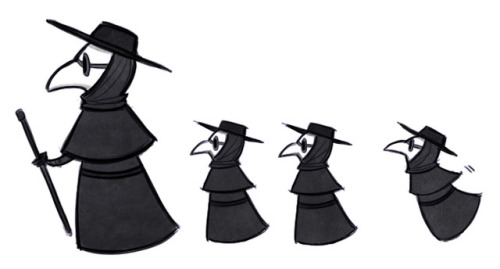 Superman was created by writer Jerry Siegel and artist Joe Shuster, and first appeared in Action Comics #1, a comic book published on April 18, 1938.

For those who do not get the joke here, all three of the actors saying Superman sucks have played/voiced Lex Luthor, Superman’s arch nemesis, in various adaptations of the Superman stories

Thank you so much for that clarification 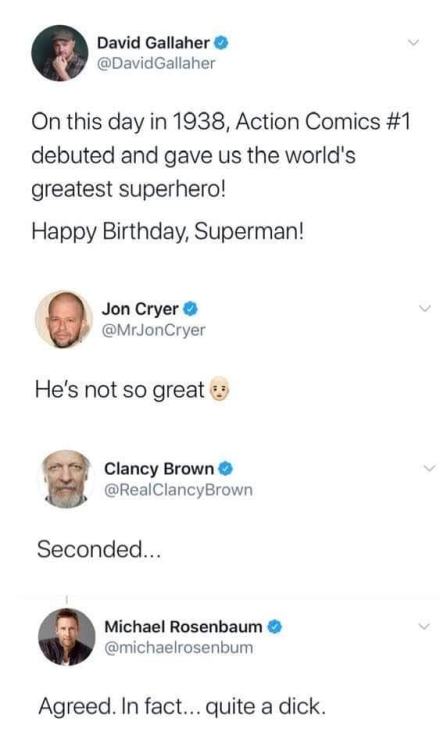 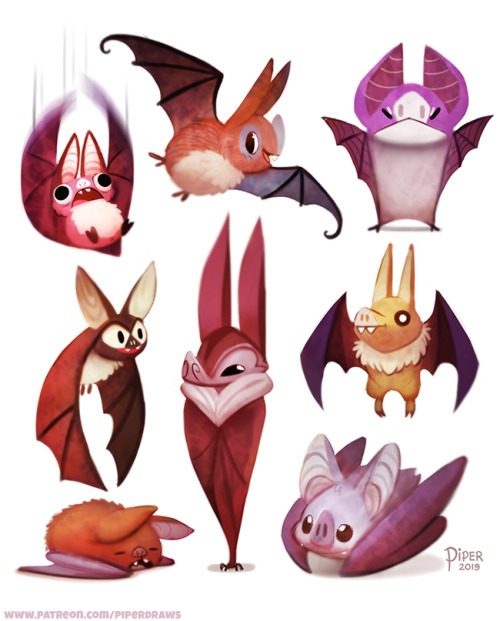 I wonder if Batman does the same thing when he sleeps.. 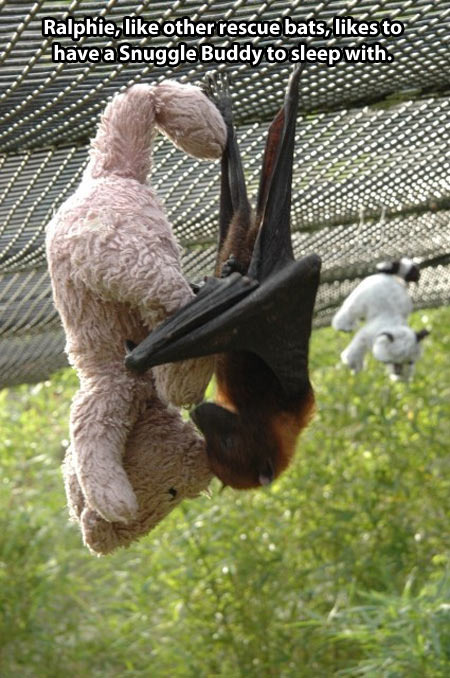 If you thought I wouldn’t find a way to reference Britney Spears in my very serious Honors thesis,

Even in the middle of the crisis Italians are refusing to buy smooth penne pasta.

and what? Let the sauce slide off???—they’re quarantined, not barbarians

This still makes me laugh 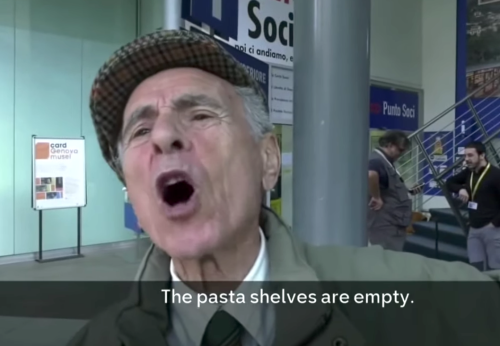 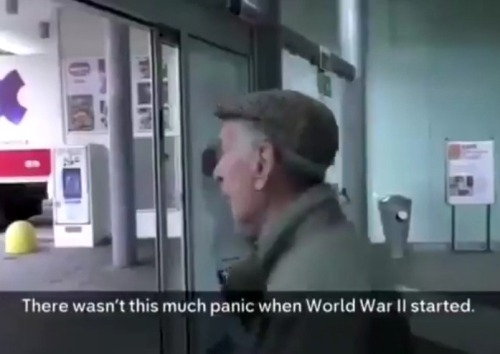 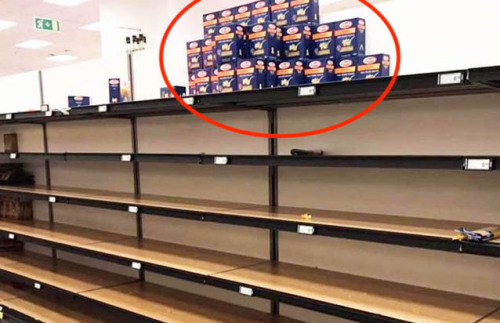 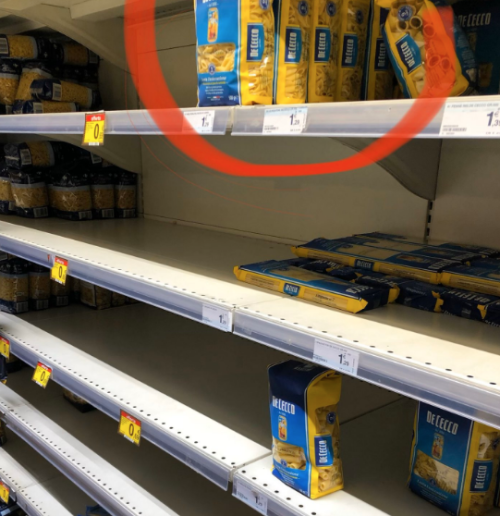 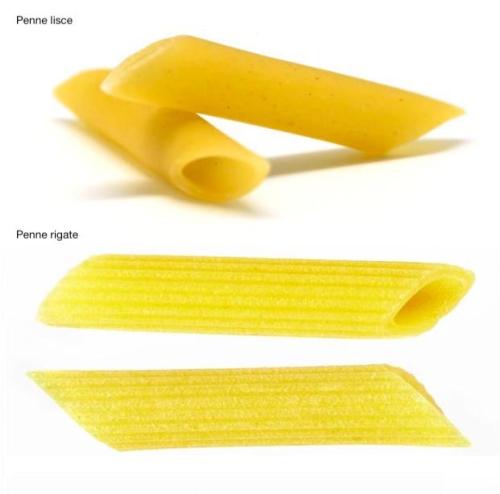 she knows she’s not allowed to bark at the cat, so her loophole is just to make a bunch of noises that are not barking instead. 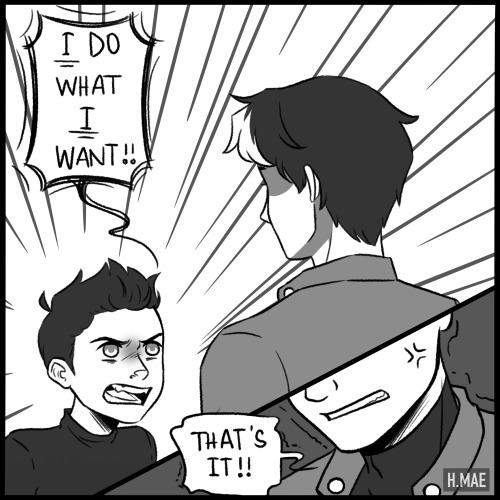 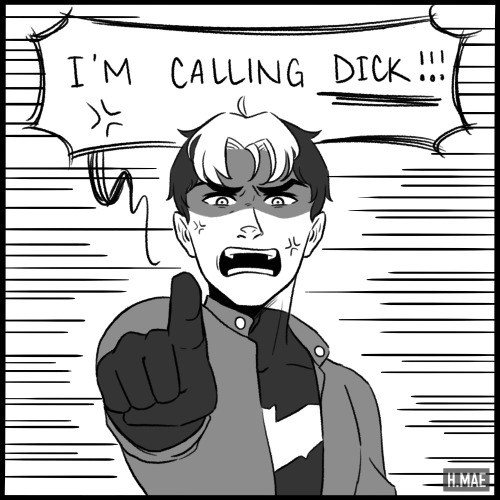 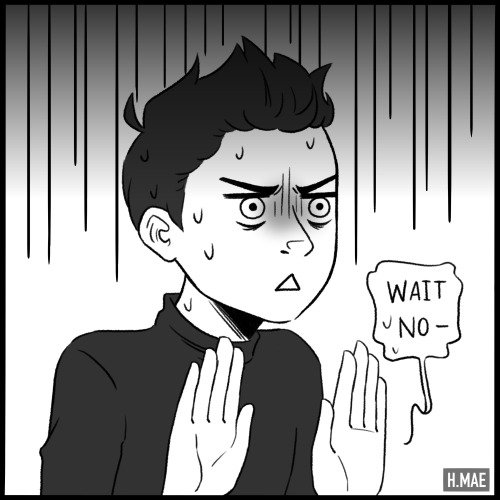 Must reblog/retweet every time I see this. 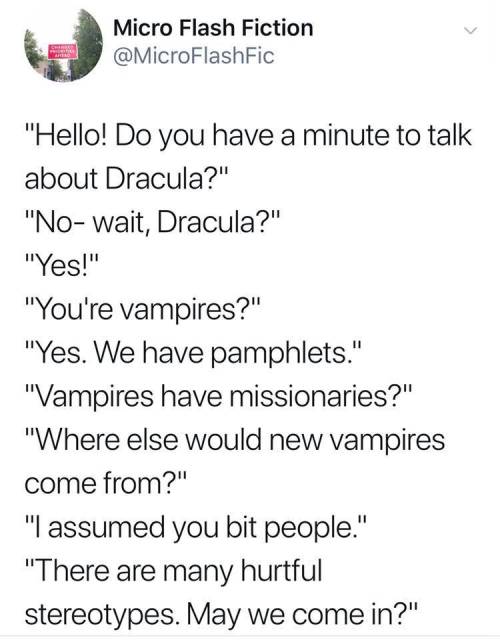 You know what my kink is?

BRUCE WAYNE BEING A GOOD DAD TO HIS CHILDREN.

BUT APPARENTLY THAT’S TOO DAMN HARD FOR DC TO DO, ISN’T IT?

fittonia albivenis (nerve plant) will ‘faint’ when they need something – to be watered, to be removed from the sun, when they are too cold – however, they almost always recover quickly once their needs are met.

dramatic bitch i want one

good news! they come in goth

Here’s the orbital period of our solar system’s 8 major planets (how long it takes each to travel around the sun). Their size is to scale and their speed is accurate relative to Earth’s. The repetition of each GIF is proportional to their orbital period. Mercury takes less than 3 months to zoom around Sol, Neptune takes nearly 165 years.

I bought the 1960s Funimation Batman cartoon on Amazon sight unseen because @schemingminor let me know there’s an episode whose entire synopsis is “The Penguin and the Riddler try to find out Batman’s secret identity by throwing him a birthday party”, and let me tell you I have zero regrets. 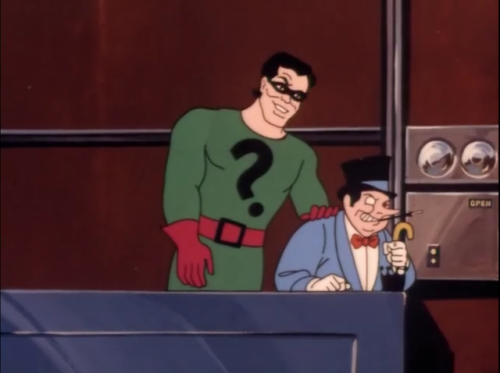 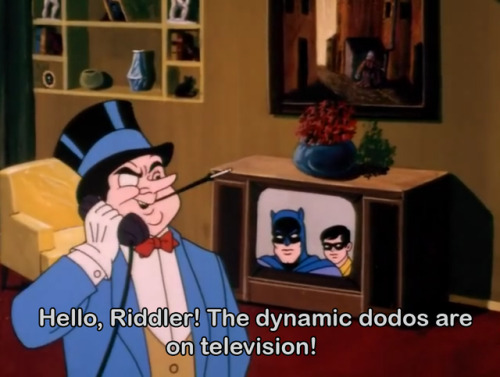 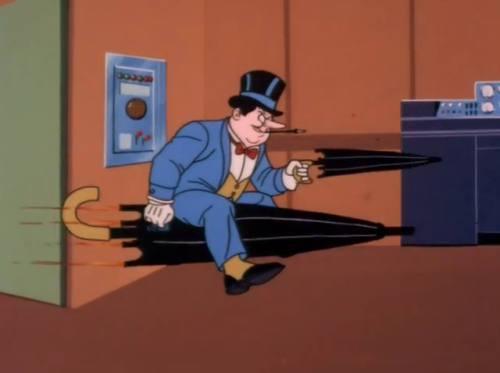 #dial it back ya'll, #can i not get one good not dark batman film in this new century
68 notes · See All
Next Page