wild-west-wind
Outdoor Museums & Wild Things
Nature, paleontology, science, history and some random creative stuff I do sometimes. ~~~~~ 27 | CA/WY/MT/IL | Queer | Natural Science Educator The name is AJ ~~~~~ Chaotic Good Human Park Ranger, The World's Greatest Detective ~~~~~ Opinions stated in this blog are my own and do not represent the opinions or policies of my employers
Explore Tagged Posts
Trending Blogs
Statistics
We looked inside some of the posts by wild-west-wind and here's what we found interesting.
Inside last 20 posts
Time between posts
17117.75
Number of posts by type
Photo
7
Video
0
Audio
0
Text
11
Chat
0
Answer
2
Link
0
Quote
0
Fun Fact
In an interview with inc.com, David Karp (Tumblr's founder) admitted, "Being on computers all the time makes me feel gross."
wild-west-wind · 16 hours ago
Text

scientists have been eating slabs of the burgess shale formation, cutting it up with forks and knives on their little plates, and they are asking each other if they can catch any lingering notes of ‘the original seafood taste’ and they are writing the findings down in their notebooks. and they are going to drop the final report on jstor soon

As a person who has eaten a dinosaur bone and tasted countless fossils, this is a dangerously realistic goof.

divine beer with the lads 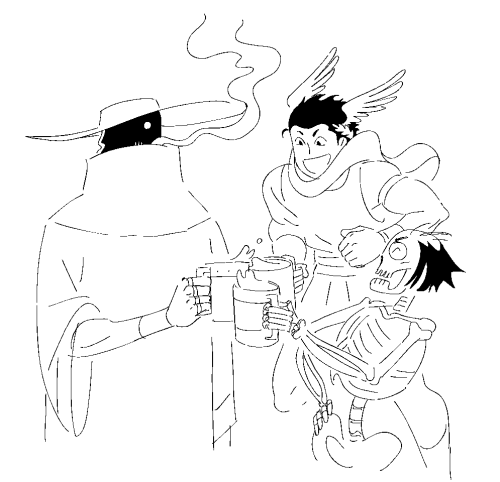 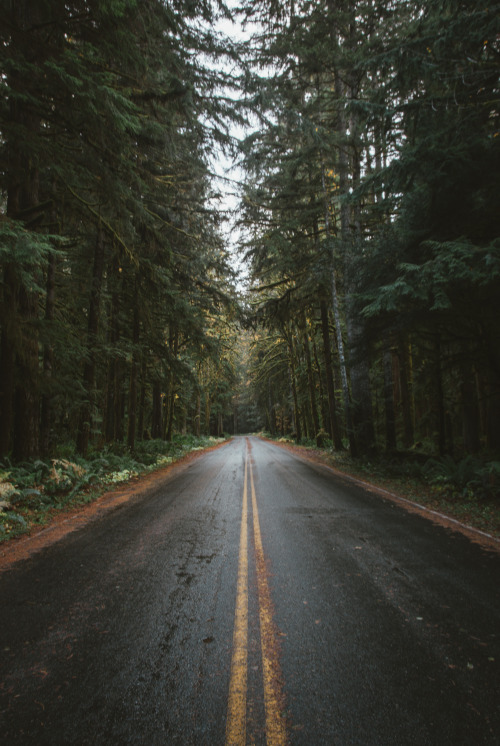 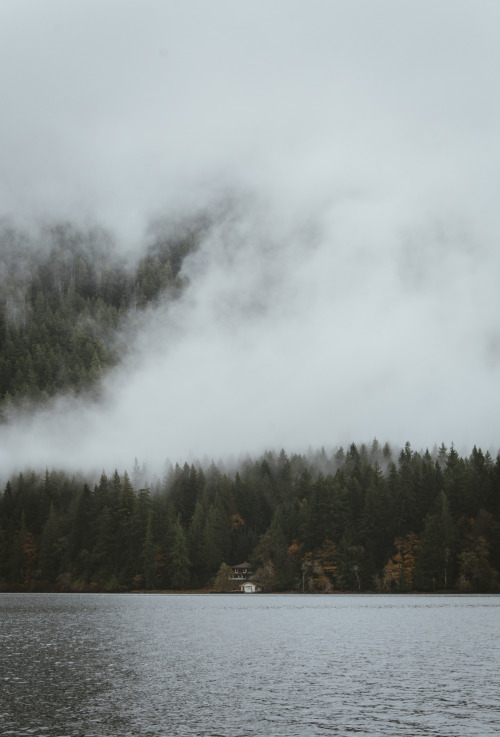 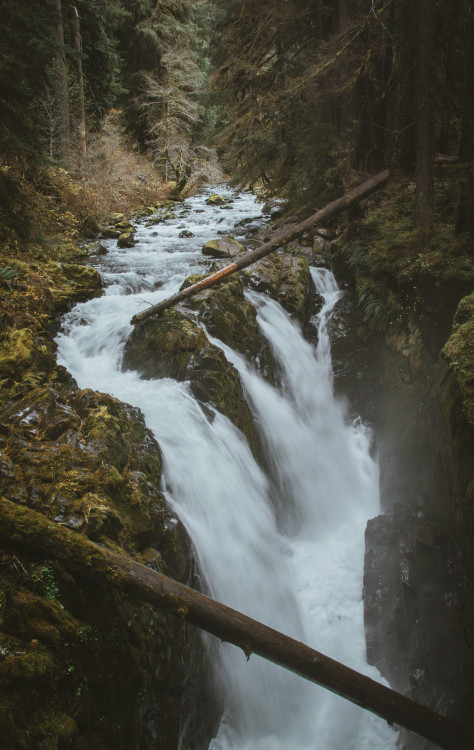 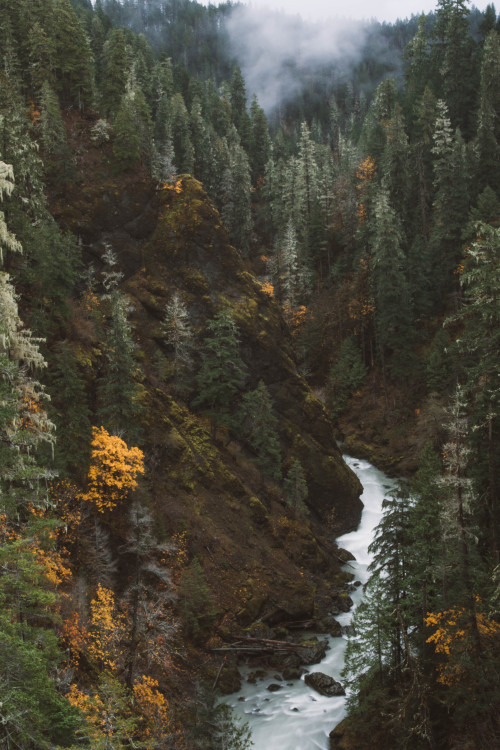 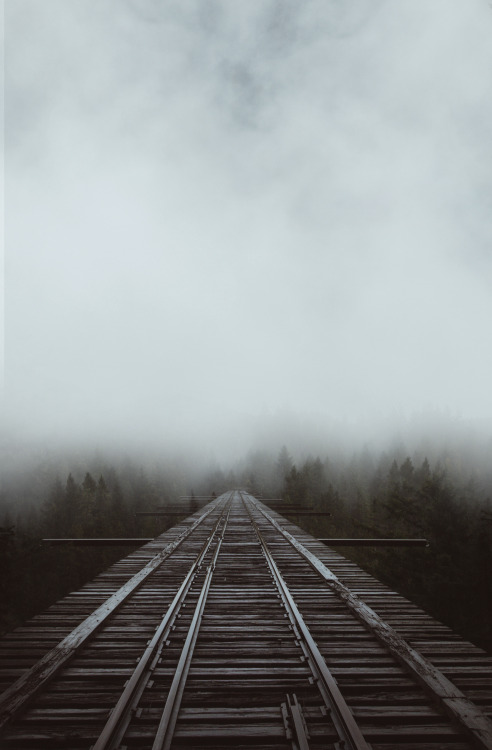 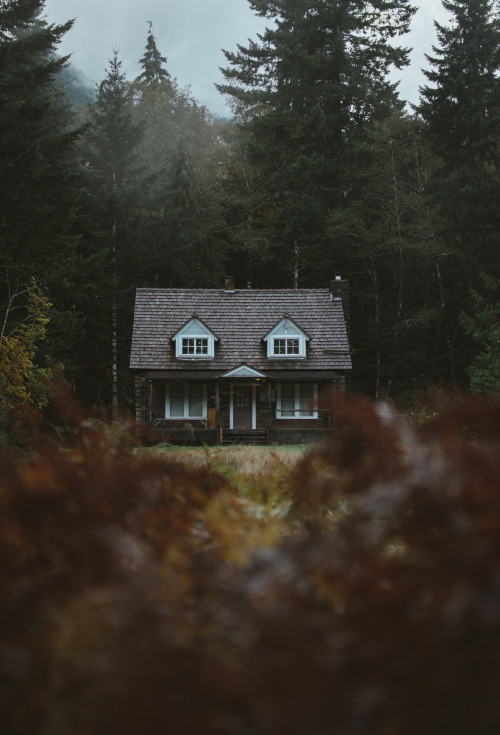 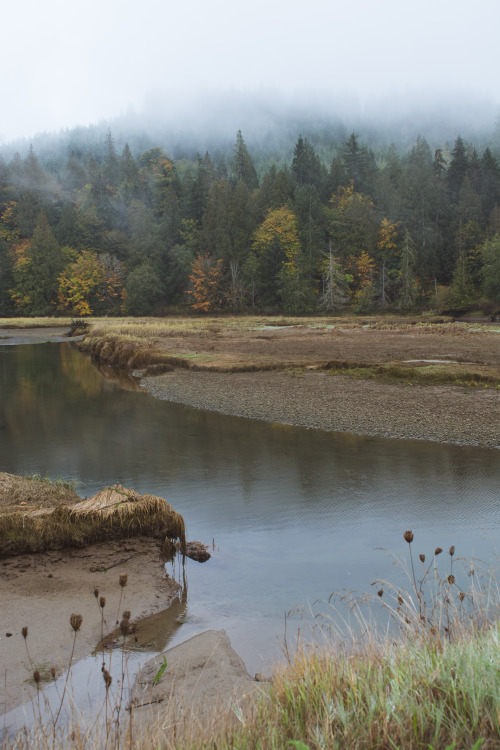 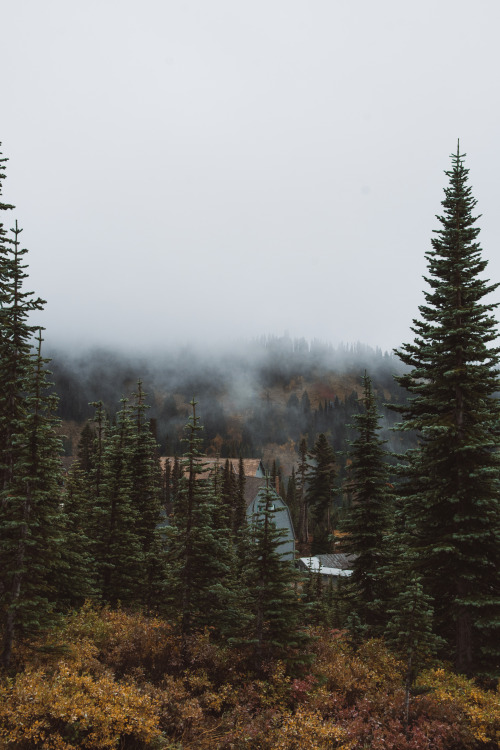 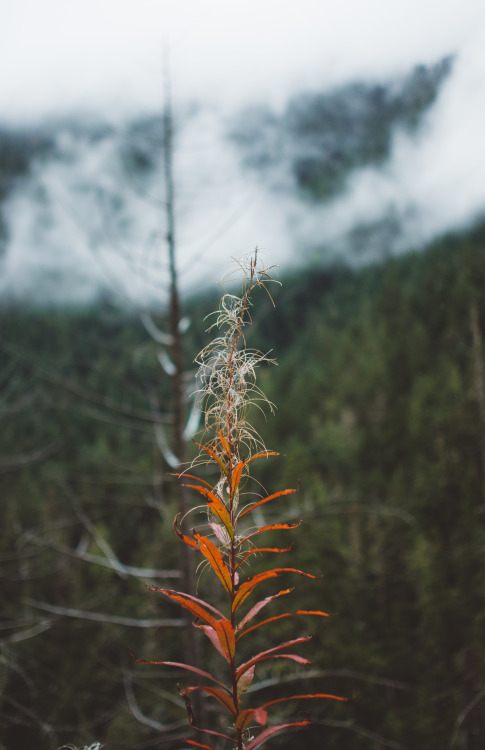 *you in Bad Mode*: *sighs* i guess its time. get the car. i’ve got to go get some chicken. cooking? no. no time for that. our ansectors did it, so can i. cronch the meats. feel the slime. swallow it whole.

I mean chicken wouldn’t be my first choice for raw flesh with which to engorge my terrible body, but it wouldn’t be my last either! Fish and Beef are the real premium raw meat options, at least as far as vertebrates are concerned.

#meat#food#Anonymous#it dawns on me now that many more people follow me now than my last intense raw meat craving period#and to people confused: me too#I think I get anemic or something and my body really wants the iron
10 notes
wild-west-wind · 21 hours ago
Text

Sometimes the brain is stuck in Bad Mode and all I can do it eat a lot of raw meat about it.

Looks like 2021 is really out here trying to make up for 2020 with potential proof of a family of live thylacines caught in photos. According to the video, he’s awaiting basically one last expert to weigh in, but the others have apparently all agreed…. A mom, dad, and their baby.

I’ll get a transcript up in a few minutes but I’m so excited to hear this!

for those unaware, pademelons are small hopping marsupials. the breaks in their thick fur can sometimes look like stripes, which I’m guessing is why the camera trap images fooled this fella. 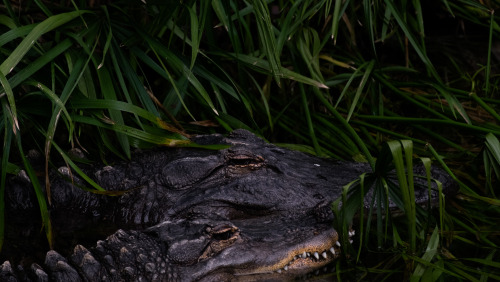 the wretched abomination known as the minotaur has discovered some chalk 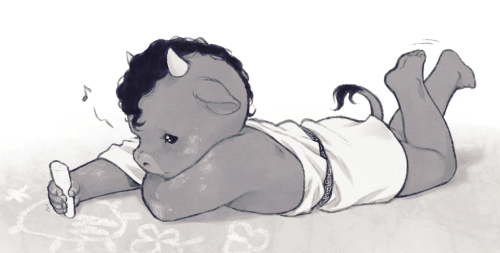 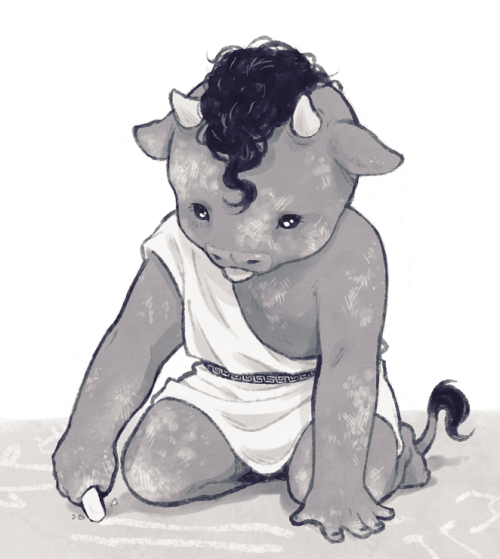 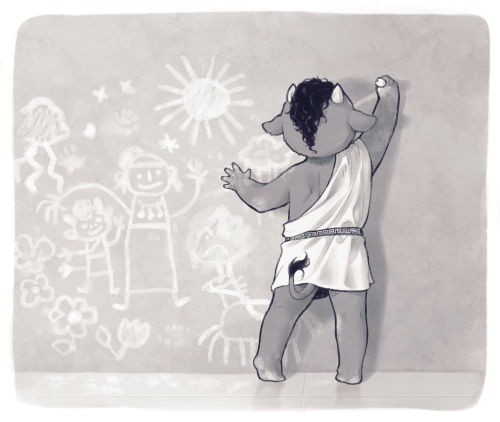 Used our telephoto lense today on this beauty 😍 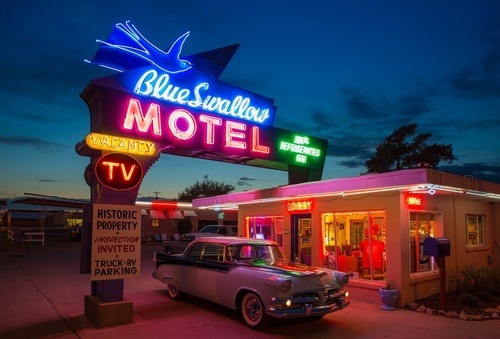 Hi AJ! I'm a (tentatively hopeful) student entering the wildlife biology field, and was wondering if I could ask what path you took to becoming a park ranger/nat. Science educator?

My path into this world was  unusual, in the sense that I was able to get in very young, and then completely crashed and burned and more-or-less restarted. As a result this is going to be long, rambling, and probably totally unhelpful.

So my first natural resources work was as a volunteer doing bird surveys and habitat restoration starting in I think 2005. I did 2-10 hours of restoration work per week on average from 2005 to 2011. Most of that work was small-scale, weeding, planting, removing some problematic trees, trail maintenance, but occasionally we did something bigger, including some work on a pretty damaged area that we totally cleared and began work on (it was a riparian area, we dug up a lot of car parts, weird [non human] bones, a gun, and more as we planted). During this time I met an Alligator, which is uncommon in Los Angeles.

In 2010 I had my first education job, though it was not in natural science. My first education job was teaching drawing at an arts focused summer camp. I was good with kids, and someone (without telling me) put in a good word, so I ended up getting offered the job when an adult real teacher had to drop out four weeks before camp started. I wrote my curriculum, got it approved, and taught two classes per day for six weeks (and also built sets and lights for a stage show, and assisted two other art classes, it was a busy summer. I was 17.)

Then I did absolutely nothing personally or professionally until I dropped out of college after the spring 2013 semester. I ended up taking 15 months off school, during which I got literally the only internship that would take me, a nonprofit nature group in my home town that I was connected to via my old habitat restoration contacts. I was brought in as an Assistant Naturalist, but I ended up doing a lot, especially because I could work 5 days per week.

During the Spring 2013 semester, I managed to pass only a single class, which was an intro geology class. Prior to that I had taken a few natural science classes, but I was still supposed to be a history or psych major. Or at least I was on paper.

After 4 months in my internship I decided to take a few community college classes. I ended up taking another geology course, an oceanography course, and a history course. During this time I decided I should probably go back to college, and applied to return to my previous school.

After spending 15 months working in public lands, I realized I really wanted to stay in that world, and when I applied to return to my university I did so as an environmental science major.

I went back to school, almost immediately switched to Geology, minored in Biology, did some volunteer stuff, working in outreach and event planning for my school’s sustainability department, TAed a tiny bit, left college and was unemployed for a while.

Then I worked as a paleontologist for several months.

And then was unemployed again.

But Then! I got hired by my local Zoo doing education work again! I was frustrated being back there at first, but it reminded me how much I loved being in the education world, and it provided a really great stepping stone into the Park Service, which was happy with my years of education experience and science background. I got passed up for maybe 10 Park Service jobs I interviewed for, then got the first one I applied to after starting at the Zoo. Then I turned it down and the second was the job I do summer seasons now!

Looking forward I’m three Park Service seasons away from being eligible for less competitive permanent positions through a majorly bogus act of congress, after which I’ll be three years away from getting another improved status that makes it so I’ll be easier to hire for any job in my grade. Right now I’m hoping to either work a winter NPS season over the 2021-2022 winter, or get a job doing outreach/education in a different environment (I’m only going back to the zoo if they can promote me, which is unfortunately unlikely). After that Grad School is a maybe, which would start Fall 2022 if I do it.

Overall there are dozens of paths to get into this field, and most of the interp/scicomm/science education people I know took weird routes into their jobs. Embrace the weird, work as much as you can without effecting your quality of life, if you can afford to,do internships over the summer, and if not look out for paid government work in land management (even if it isn’t what you want to do long term). Take some comm classes, get used to public speaking, and things will probably work out, whether you end up where you think you will or not.

For the love of God, Unmute 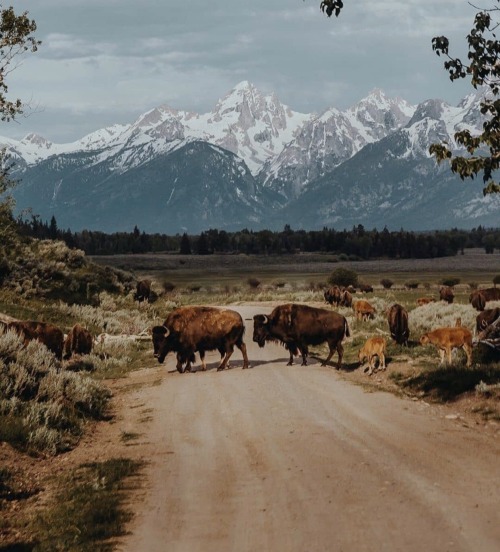 I hate when people say “If you’re life hasn’t changed much since the pandemic then you’re the reason we’re still in it,” because MY life hasn’t changed much, but instead of being a terrible self-centered party-having fool I’m an awkward introverted shut-in who hangs out with max 5 people in a given area I live, only hang out with people outside, avoid touching and being touched by anyone I am less than extremely familiar with, and worked a job that pretended covid didn’t exist. The only thing that changed for me is that I wear masks now and am thinking about cutting my own hair.

Concept: Instead of Emojis we transition to illustrating our feelings in text with a relevant Official Clowns International Egg housed in the London Clowns’ Gallery-Museum copyrighting a clown’s unique makeup.

I’ve been thinking a lot about Clown Eggs

I know what you’re thinking, and yes, they are all this weird and terrible to behold:

Concept: Instead of Emojis we transition to illustrating our feelings in text with a relevant Official Clowns International Egg housed in the London Clowns’ Gallery-Museum copyrighting a clown’s unique makeup.

I’ve been thinking a lot about Clown Eggs

Instead of succumbing to “feelings” like a weak little human child, I distracted myself by baking cookies like a…creature that doesn’t feel sad or struggle with mental illness. A worm maybe. They seem confident. 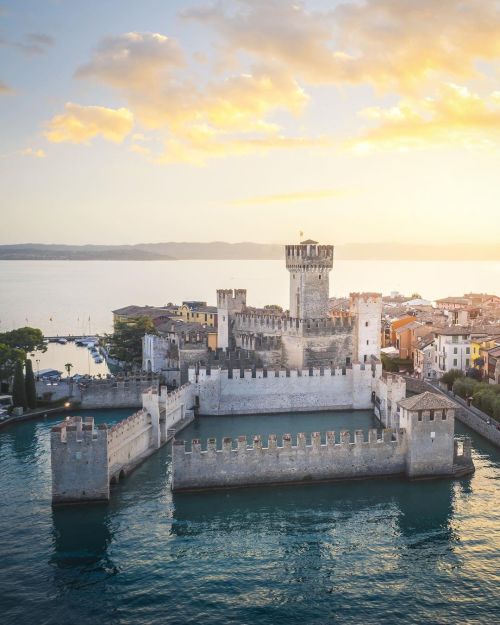 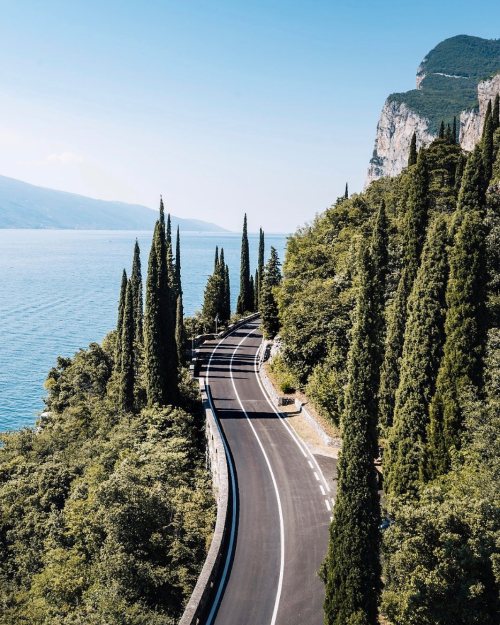 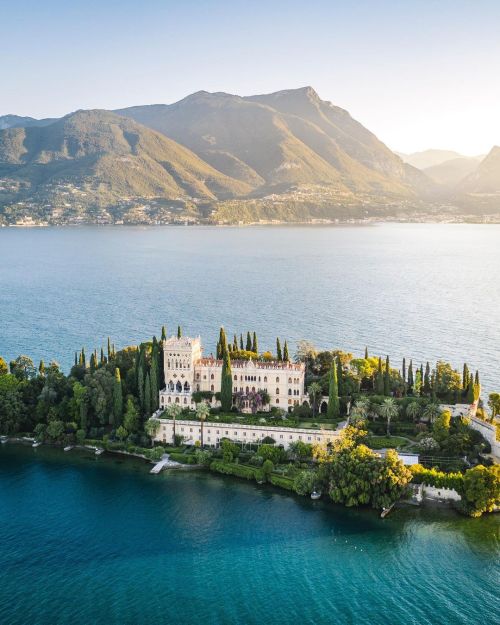 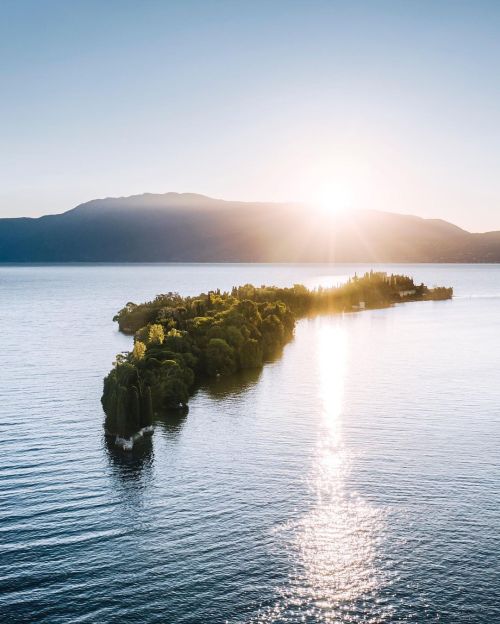 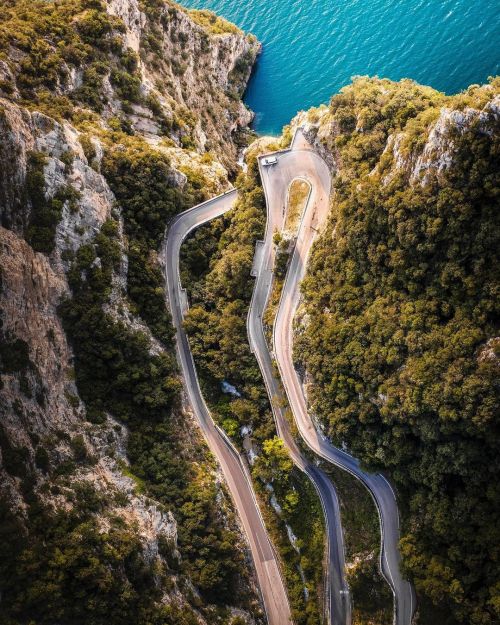 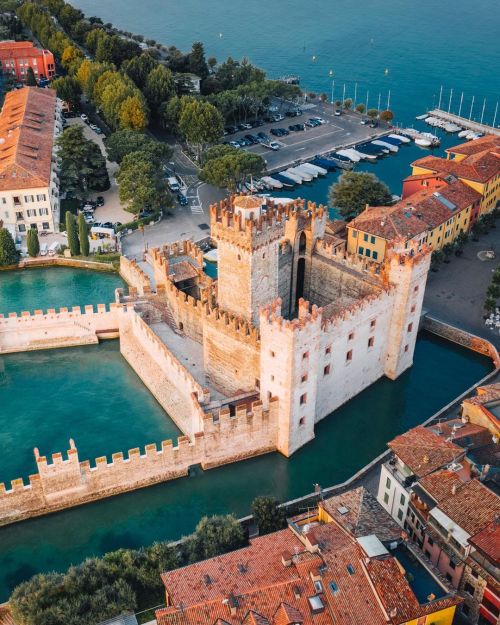 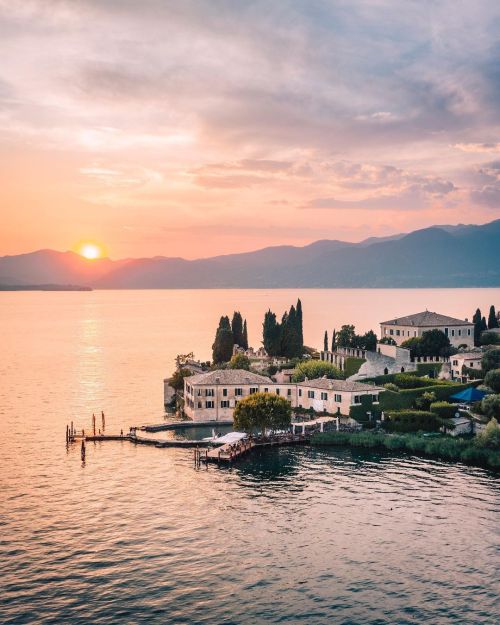 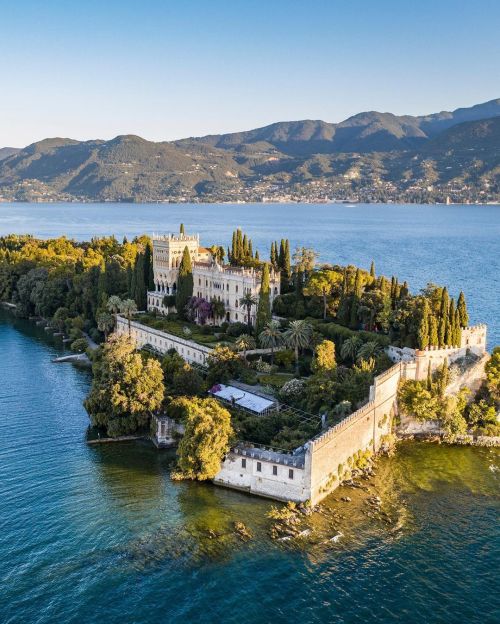 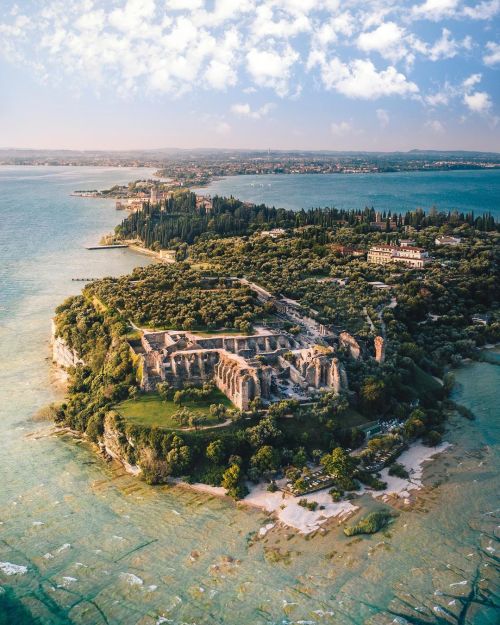 One of these days I’ll combine my loves of science education, video editing, and writing and make an educational video series.

Not now, I’m too busy making car commercials and screaming about it, but at some point it would be cool.

I’m going to spend a big chunk of tomorrow applying for a county parks job where I could make three times my current salary, and work year-round in one place. I will not get this job, mind you, but I need to update my resume anyway so I might as well shoot for the stars!