uhm, hey. we should chat, k? gonna be a pokèmon master of my own life, just you wait. अहिंसा

We looked inside some of the posts by withoutmuchconviction and here's what we found interesting. 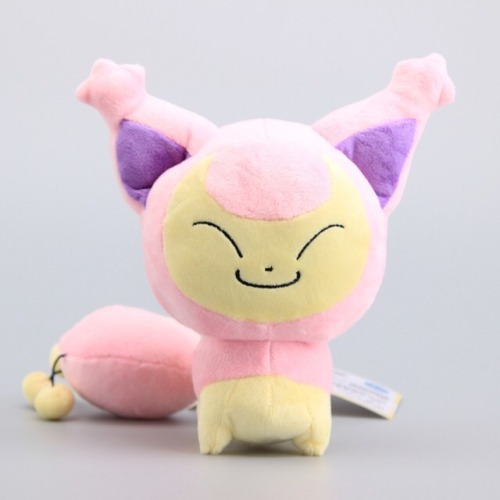 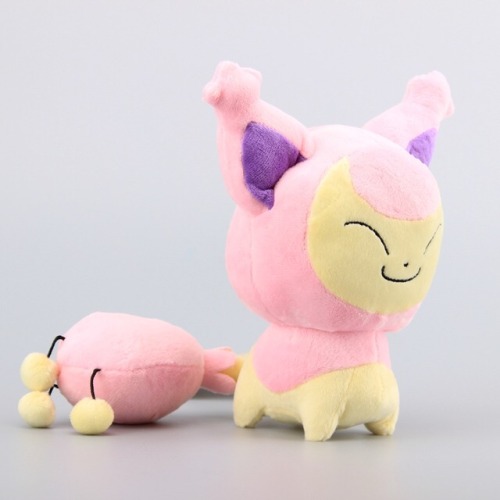 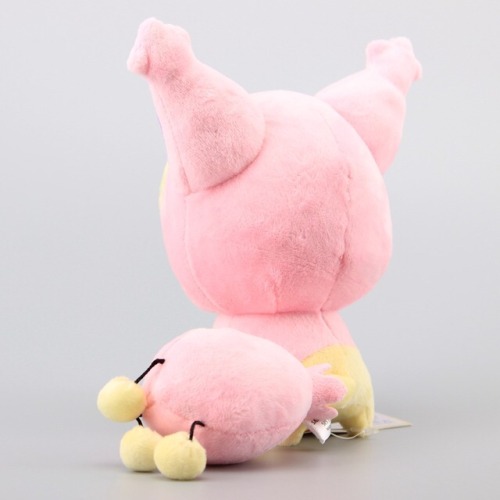 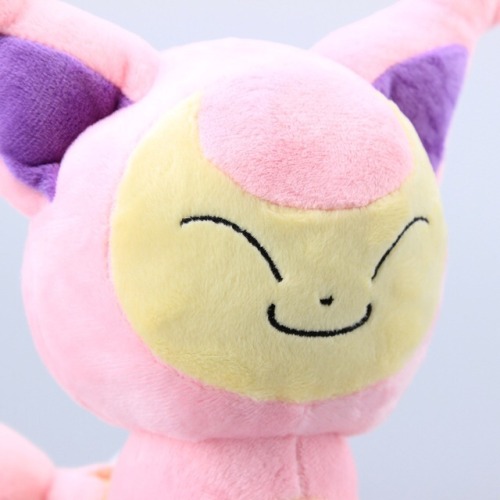 “Fire in the Hole” by Eugenia Loli 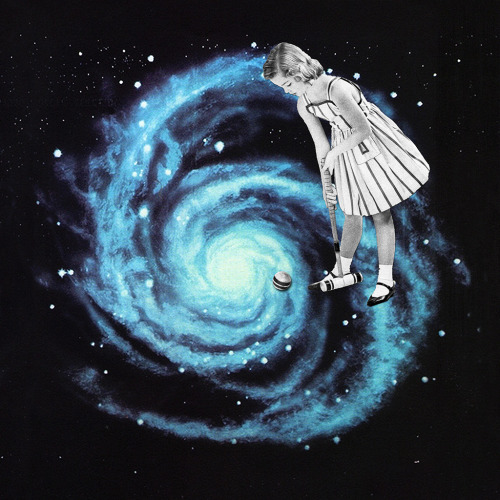 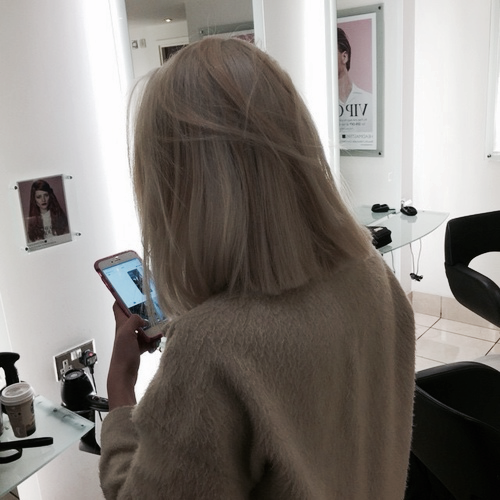 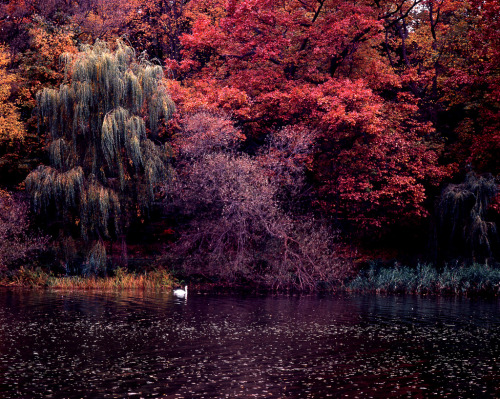 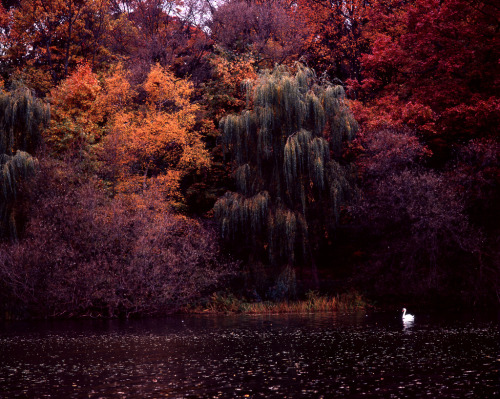 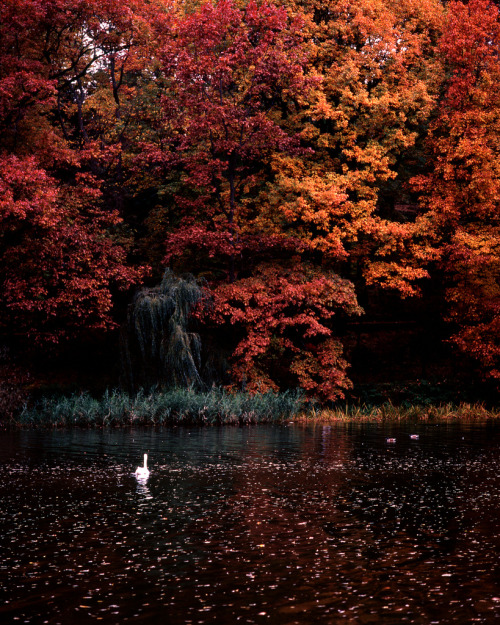 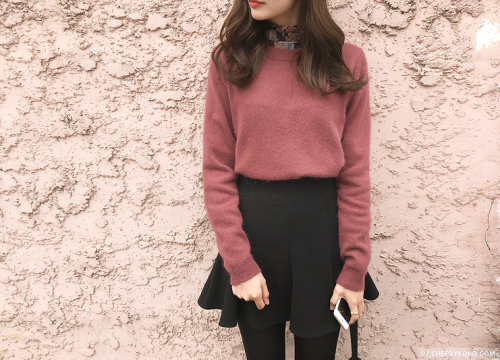 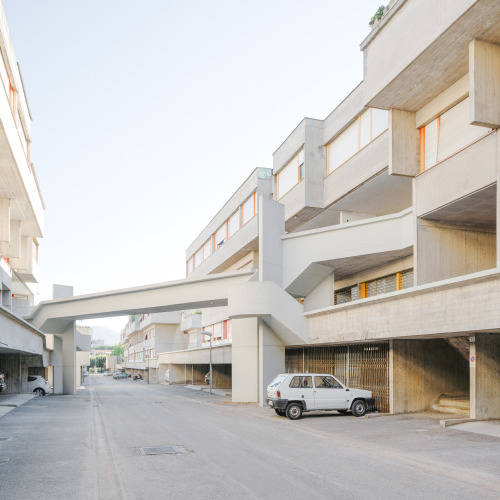 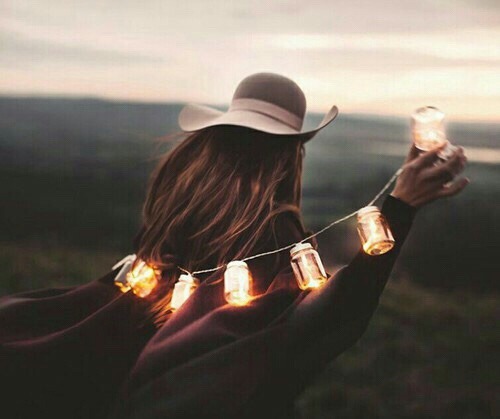 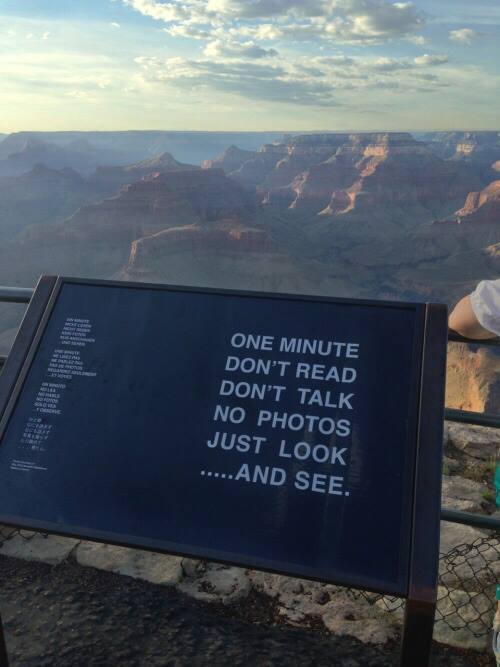 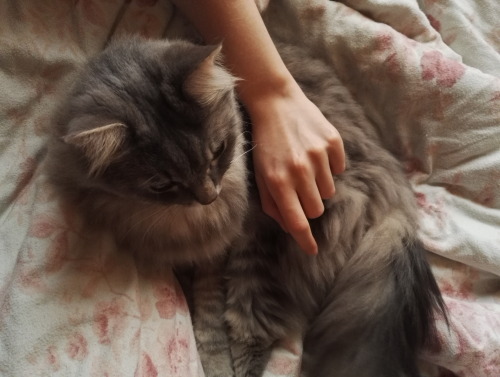 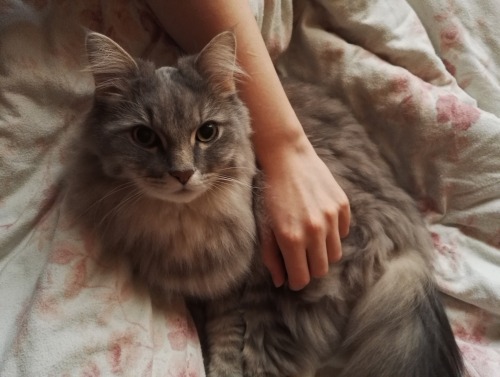 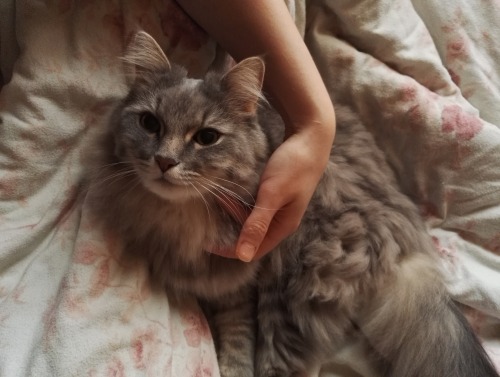 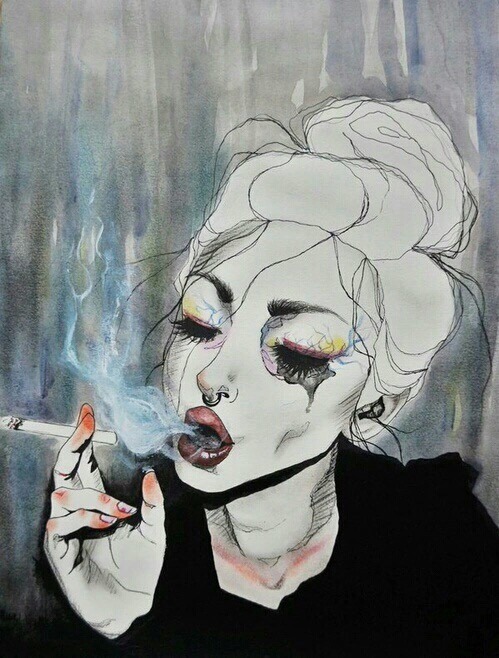 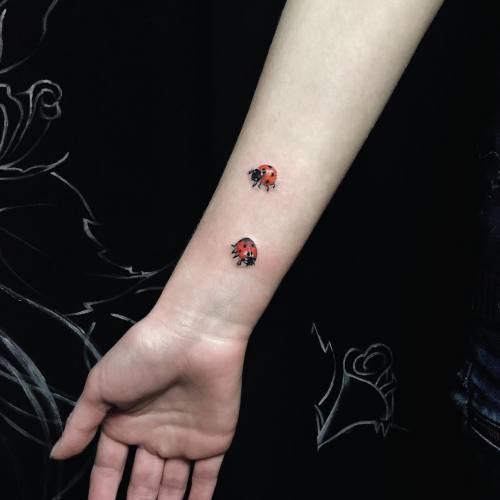 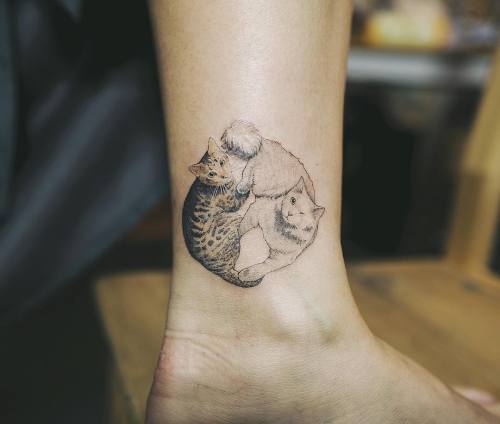 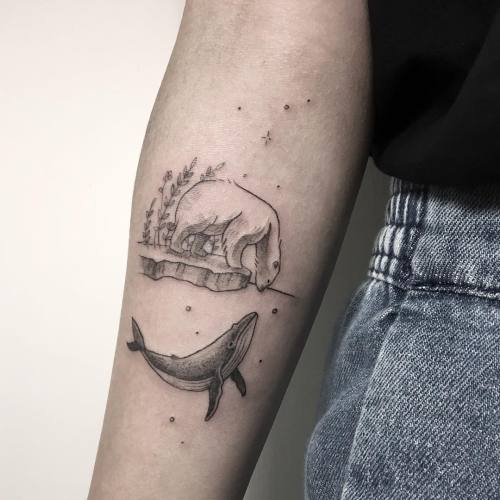 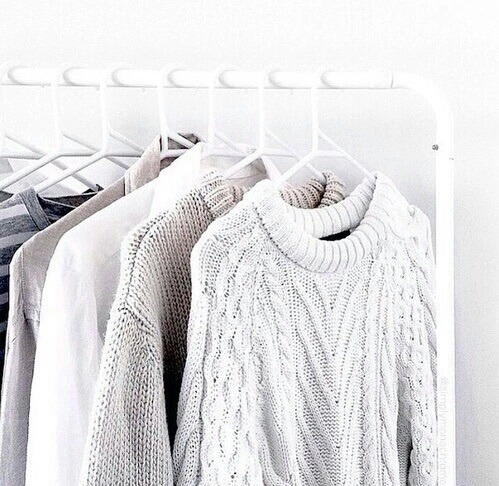 [eating: the juiciest apple, and some peanuts]

My emotional stability is finally getting better. I’ve avoided writing because I haven’t felt able to, but I’m slowly putting thoughts into words again. It wasn’t a physical inability, because I still went running, I still got other work done… I was functioning, but I guess you could say I was afraid of writing here because this forces me to really look into myself, and I simply wasn’t ready to face “me” yet.

Now I am though. I’ve had a little time to myself, some space to reflect and some opportunities to talk to friends, so I feel like the earthquake of tension and insecurity is over, and I now only need to deal with a few more tremors before things settle down again completely.

Anyway, I mentioned why things have been so hectic in my last post, so there’s enough there to give you an idea of how shit-fucked-screwed-up the South African tertiary education system is at the moment. University is not a fun space to be in at the moment, but it’s not the students that I’m afraid of. Yeah, ok, they burn things and throw things sometimes, but they’re angry and desperate so I can’t even lie and say I don’t understand where they’re coming from.

No, I’m afraid of the amount of security following me around these days, and that the government and those with some sort of parliamentary power are not addressing anything. Or at least, they don’t seem to be. Excuse the language, but it’s been fucking hell to see young adults I sit in lectures with being dragged into police vans, and then have the same police cars patrolling campus the next day, and big men with big guns standing outside lecture venues to “protect us.” No thanks. I don’t agree with the conduct of some students, granted, but I feel like the government’s conduct since 1994 has been pretty damn awful as well, so let’s not point too many fingers, you know?

Right, rant over. Like I said, it’s been a tough few weeks, and I’ve finally started to find my productivity again and actually get some good work done. Being so emotionally drained left me staring at pages, and staring at my computer, unable to actually do anything. I got so distracted and I hated it, because I knew I had things to get on with… but I couldn’t. I just could not, for the life of me, continue without some sort of closure.

Closure hasn’t come, I’m still waiting, but at least I’ve been able snap out of the limbo by distancing myself slightly. Distancing isn’t even the right word, because I’ve still engaged quite emotionally with everything, but I’ve spoken to people and tried to take a step back and look at things with a different lens. That’s helped a lot.

And friends - once again - have been the saving grace here. Parents too, obviously, always - their phone calls are a bizarre (and expensive) comfort any time of the day - but just sitting down for a coffee with someone, or going to their art studio with them and messing around with some print making machines… I don’t know, it’s really special, especially when I know we’re both not very stable emotionally, but are both trying to fake it and enjoy each other’s company while we have it. It’s those moments that I really hold on to, and I am so addicted to the feeling of love I have after I get home from coffee or art sessions. It’s exhilarating.

But here’s something really special. Something which happened the other day struck such a poignant cord, and it really came as a surprise when it hit me. I went to take pictures with a friend, and completely unrelated to what we were doing we walked past a pond, and in this pond were at least 100 tadpoles. Tiny. Couldn’t be more than a week old. I mean really: tiny. I saw these little sperm-like soon-to-be-amphibians wriggling around, barely able to swim straight, nibbling on algae and unlucky flies that landed in the water and drowned…

But what’s the significance? It reminded me that life isn’t linear; it’s cyclic.

And that’s really important. Things starts afresh, there’s new life every cycle, and with that new life comes a new chance to do better, and to pick yourself up. We all have our own cycles, and life rebirths itself at different times for everyone, but it kind of made me realise that this feeling of being absolutely lost and anxious is coming to an end, and I need to be ready for the new cycle, the new birth, the new tadpoles. It was one of those truly uplifting moments, and although I kept myself composed at the pond, I wept when I got home… for joy. For the purest joy one can imagine.

I also listened to a podcast (the link is >here< so go listen, it’s a great series) which spoke about running and jogging as spiritual things, and that resonated with me so much. It’s one of the things I always knew, but was never able to really put into words… and it felt so good to finally be able to have a way of expressing how I feel about running, the purity of reaching the top of the hill, and looking out over nature, and the village, and horizon. Having the sun set on your back, or the rain cool your pores. This podcast hit the nail on the head, and two insights which stood out for me were as follows:

- Rather than running away from anything, putting on my shoes and going for a run takes me closer to who I am. Running takes me back to where I was, before the speed and rush and dust of daily stress settled onto my body.

- The blessings we seek in life are always - and often only - outside of our comfort zones. Run that extra kilometer, those extra 100 meters, that extra lap around the block, and you might just find the blessing you were looking for sitting at home, or sitting at your desk, or standing in the queue as you waited to receive the promises that life made…

Have a great week. I can’t wait to see you more regularly again.

Leave me a message, I want to see your words fill my inbox. 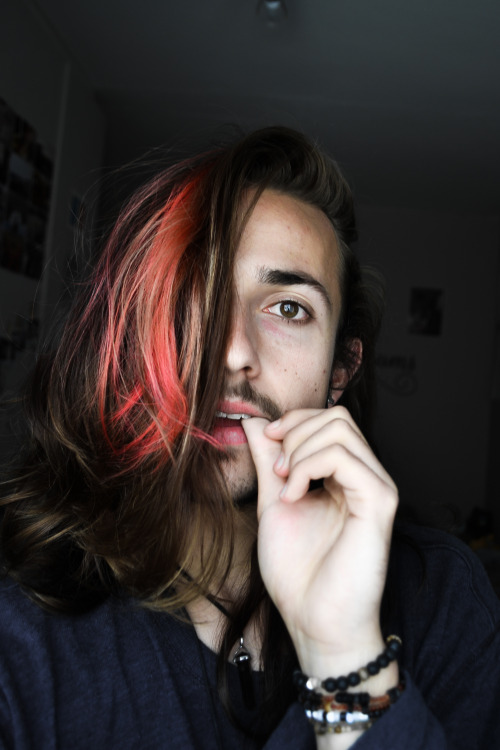 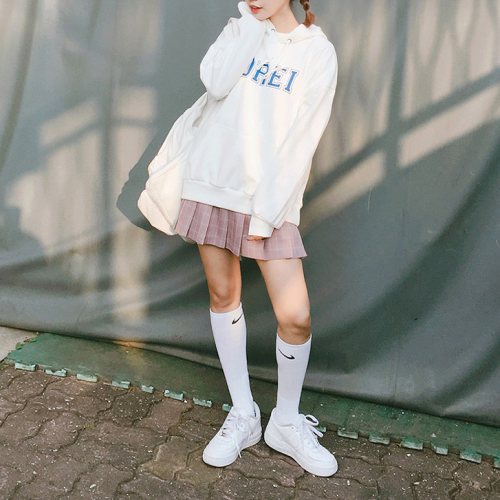