We looked inside some of the posts by wolfjillyjill and here's what we found interesting.

wolfjillyjill·14 minutes agoAnswer
Also thanks XD I've seens a lot of bad opinions on 76, but Im a really curious person, and I was bored. I will look for something else, not going to let the quarantine make me buy a lame game hahahh. Also, how are you with all that chaos?

Oh yeahhhh, avoid that game at all costs dude, don’t do it lmfaoo if you want, I can make a quarantine list for you, just a bunch of gaming recommendations that are great for right now. Just let me know lol

And I live in NYC, so we’ve been hit the hardest here with it. I’m not sure if I’m positive for it, but I did have a really terrible flu for a couple of weeks. I’m feeling much better now and getting my strength back. How are you doing with all this?

#ask wolfjillyjill, #anon asks
1 notes · See All
wolfjillyjill·19 minutes agoAnswer
Funny what got me was the repetitiveness, I loved doing the simple minutemen missions, help someone, build something, it was calming for me. But I did sign up with the railroad too :) was reading a book at the time that had a robot in it, it gave me some feels hahahh

Lmfaoo I totally respect that. I’m honestly only bothered by repetitiveness in a game once I notice it. Like, I’ll can play the same mission for hours if I enjoy the story/gameplay. But once I get bored of it, I lose interest. Skyrim did a better job with that kinda stuff imo.

But I’m glad you enjoy it so much, I’m glad it’s something that’s fun. :) Everyone is different. I really liked the Railroad faction. I thought the people in that group were hilarious and really cool. I liked the Brotherhood for their supplies and equipment, but not the characters.

#ask wolfjillyjill, #anon asks, #fallout 4, #fallout, #bethesda, #gaming, #video games
0 notes · See All
wolfjillyjill·an hour agoAnswer
So Im guessing you didnt played 76 then? I wanted a opinion, but anyway who did you signed up with, on fallout4? I spent a hole lot of time building houses, really liked the settlement system and you?

I tried Fallout 76 when it first launched and it was disastrous. Thankfully I wasn’t playing on a bought copy, I played on a friend’s PS4, and that game was terrible. From what friends tell me, it’s still terrible and broken. Don’t waste money on it.

As for Fallout 4, I never finished the game because it got too repetitive for me to ignore. Last time I did play it though, I ended up siding with the Railroad and helping synths. I liked a lot of the characters in the game like Piper, Danse, and Nick Valentine.

I enjoyed the base building too, it reminded my if Skyrim’s Hearthfire. Though I wasn’t very good at it so a lot of my bases were very simple lol

What did you enjoy about the game?

Of courseeeeee. I was a diehard Bethesda Fallout fan for years, until Fallout 76. Piper was one of my favorite characters from Fallout 4.

The reviews for Resident Evil 3 Remake are looking great, which I’m happy to hear. I’m excited to watch all the playthroughs for it when it releases.

I still hate the character models though. There were far better ones for Jill in past games like RE1 remake. And I’ve never liked Carlos, so I don’t care what he looks like. Maybe this game will make him likable for me. If he’s still a grade A fuck boi then I’m probably still gonna hate his guts. It seems that way so far from the previews, but who knows.

Either way, I hope they decide to do a remake of Code Veronica next, my favorite game in the series. And I hope they fix Claire’s character model as well for that game if it happens, cuz her one in RE2 Remake was horrible. She looked better in Revelations 2 and the Regeneration movie. 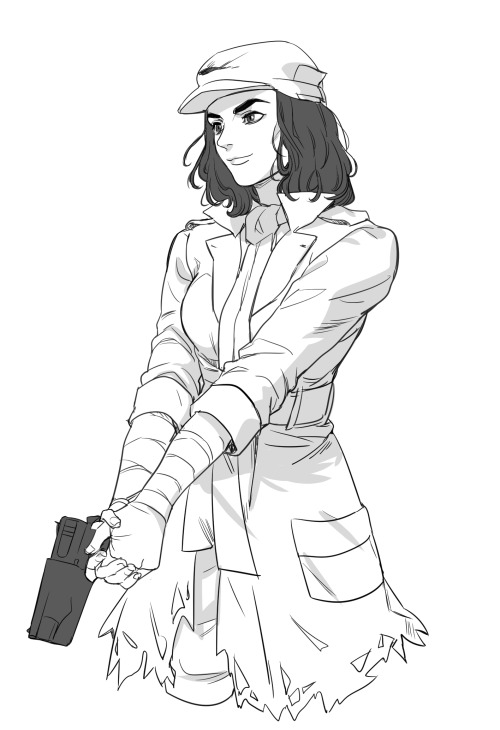 ALL THESE LOOKS AND…

Clementine’s first appearance in each game

Jill Valentine in her BSAA outfit

And thank you, Telltale Games! 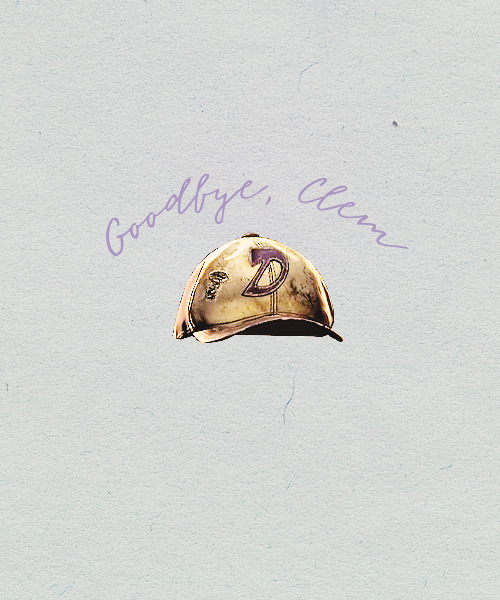 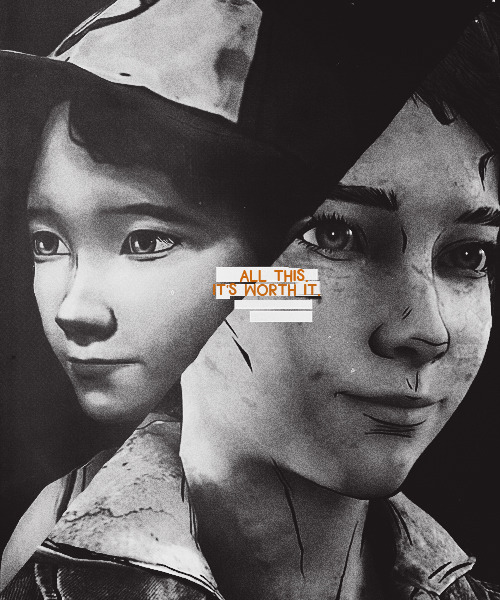 THE BOP COLLEGE AU DINAH X HELENA FIC LIFE HAS LED ME TO. come enjoy it with me. 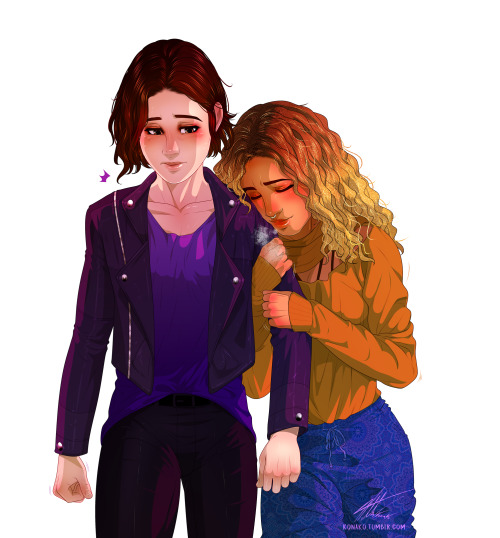 “All the brunette could do was stare with her mouth wide open, unable to think of a single thing do to or say to explain herself.”

So there’s this clexa fic Open Windows, Open Hearts by Sheisme, with these two dorks that I’m in love with <3 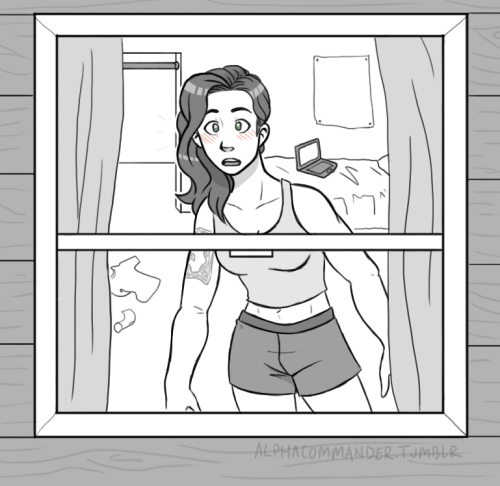 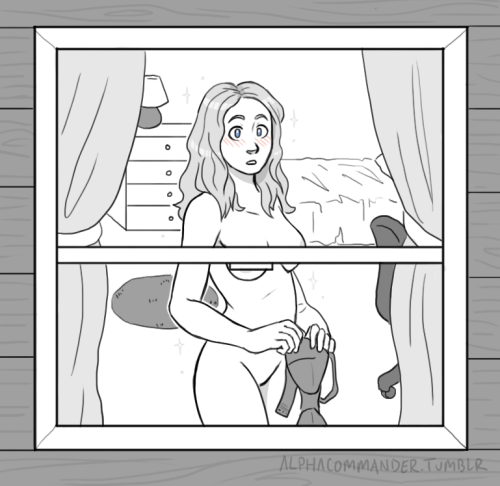 An update to an older mod of mine, Braids and Curls
This will add the hairstyle to Vivienne.

You must download Aileani’s Hair Replacer Bundle File in order for this mod to work. Aileani’s original post is here. Please note that I have not tested the hair in all areas. 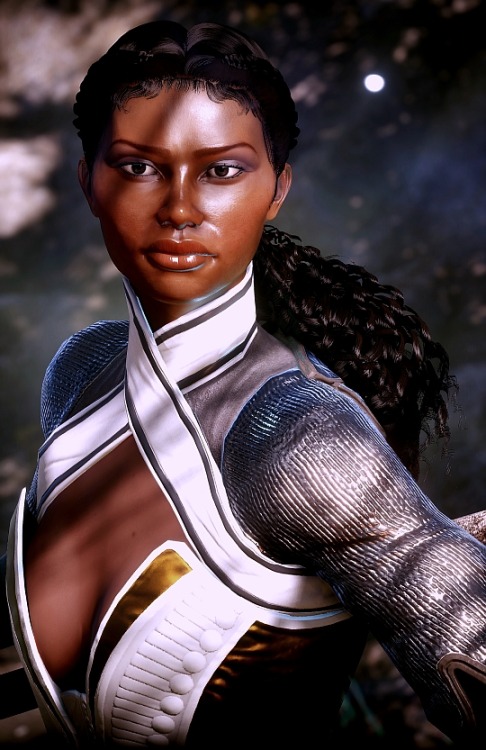 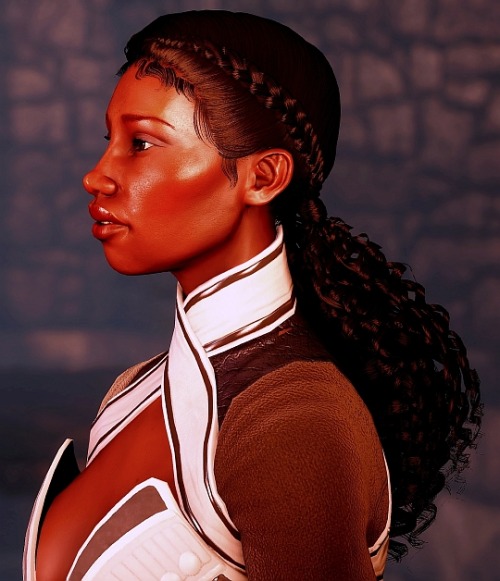 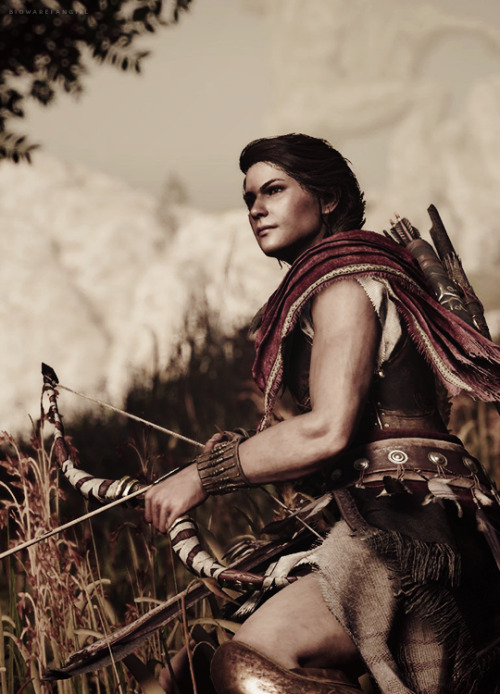 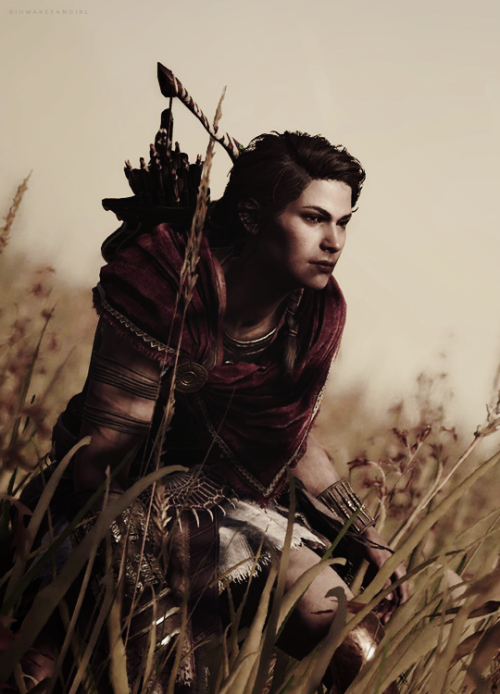